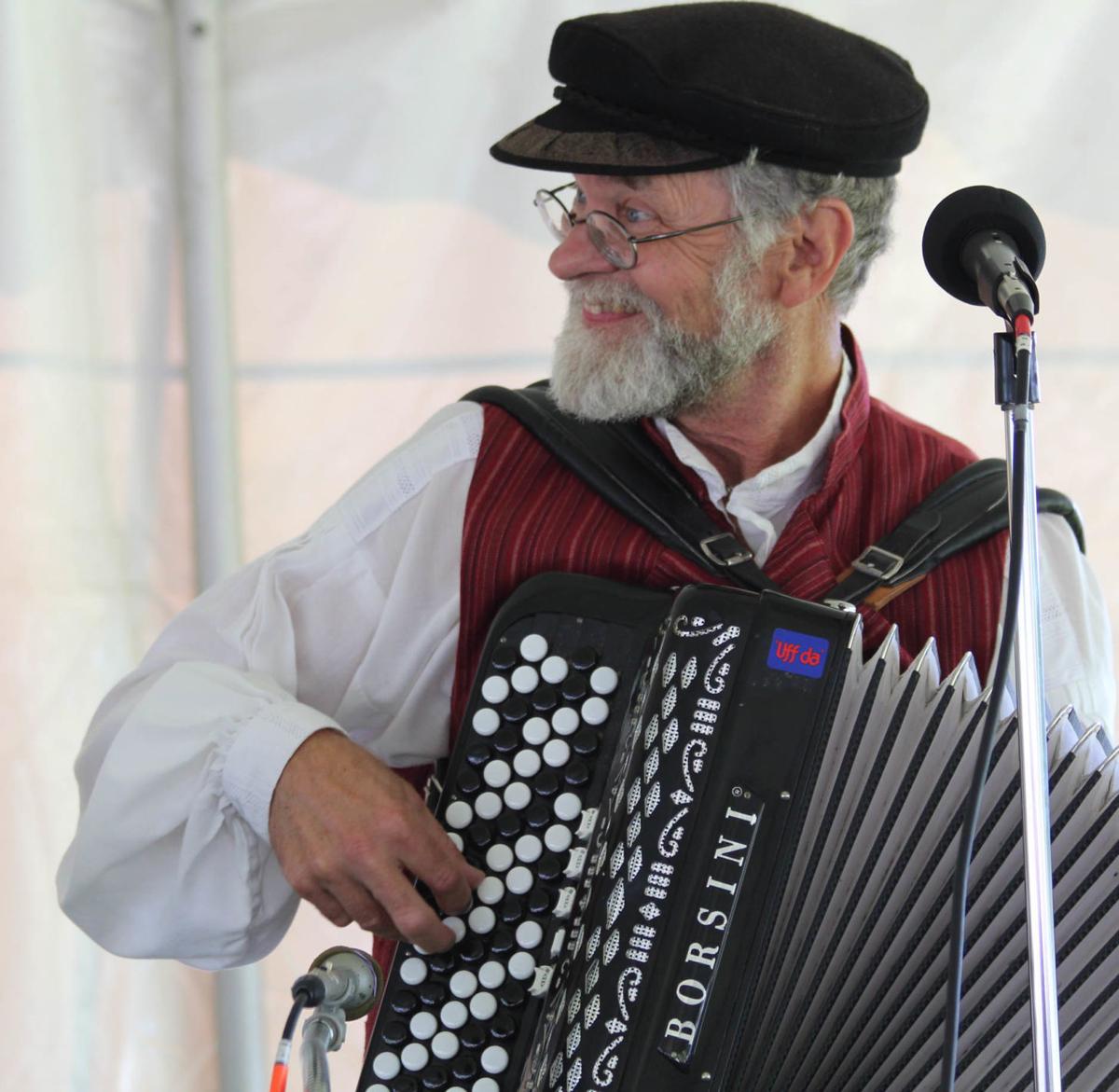 Art Bjornjgeld performs under the music tent during the 2018 Nordic Music Fest. 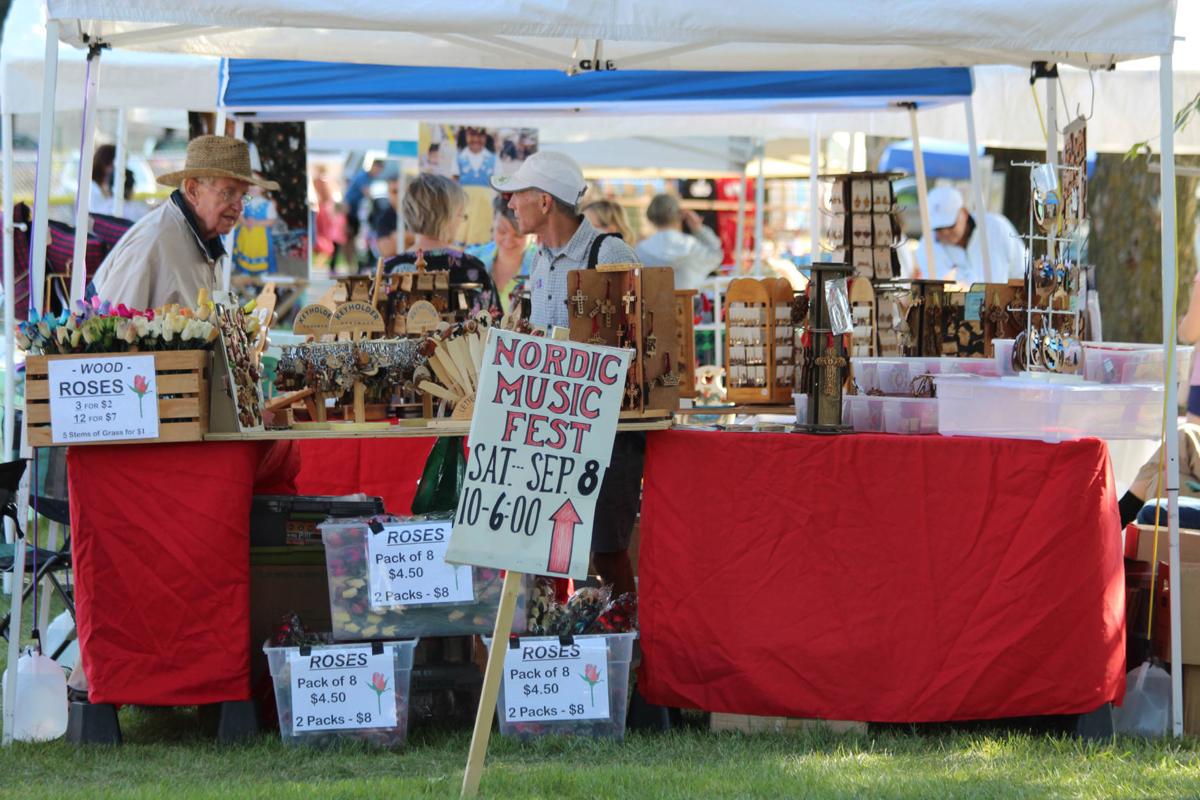 Vendors sell a variety of Scandinavian-themed products at the Nordic Music Festival.

Art Bjornjgeld performs under the music tent during the 2018 Nordic Music Fest.

Vendors sell a variety of Scandinavian-themed products at the Nordic Music Festival.

Get ready for some Scandinavian fun this weekend.

The free event includes Nordic music, crafts, a silent auction and food, such as cardamom rolls and kringler. A food truck and Culver’s will also be at the festival.

It’s one of only a handful of similar gatherings in Minnesota and is sponsored by the Sons of Norway Scandia Lodge and the Nordic Heritage Club.

There are two performances going on at the same time throughout the event. Bands range from the Finnish group Laulu Aiki to the Swedish performers Twin Cities Nyckelharpa to the Danish entertainers OK Then.

“We have a good mix this year, so it’s going to be a lot of fun,” Spargo said.

As always, the event wraps up with a highly competitive Lutefisk Toss between the Norwegians and the Swedes.

Will the weather be clear?

What: A celebration of Nordic heritage and music.