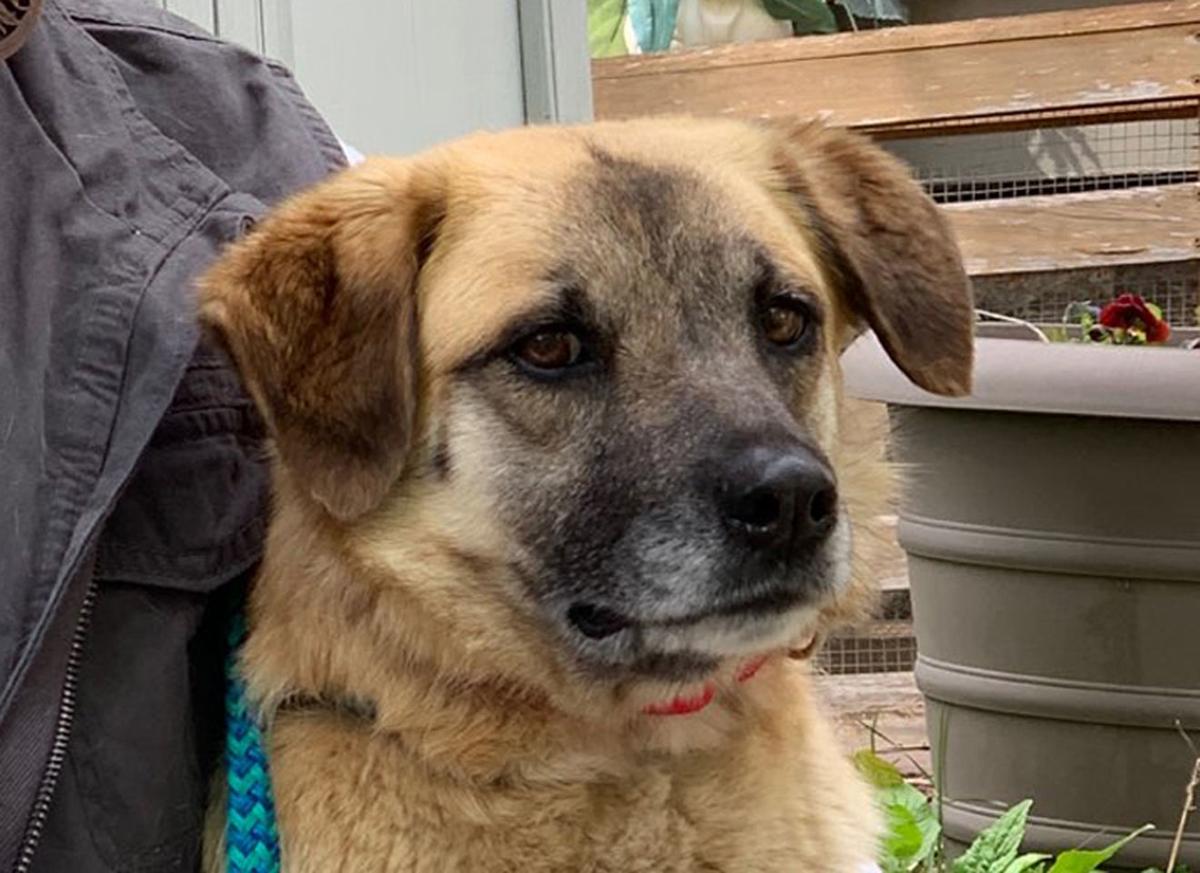 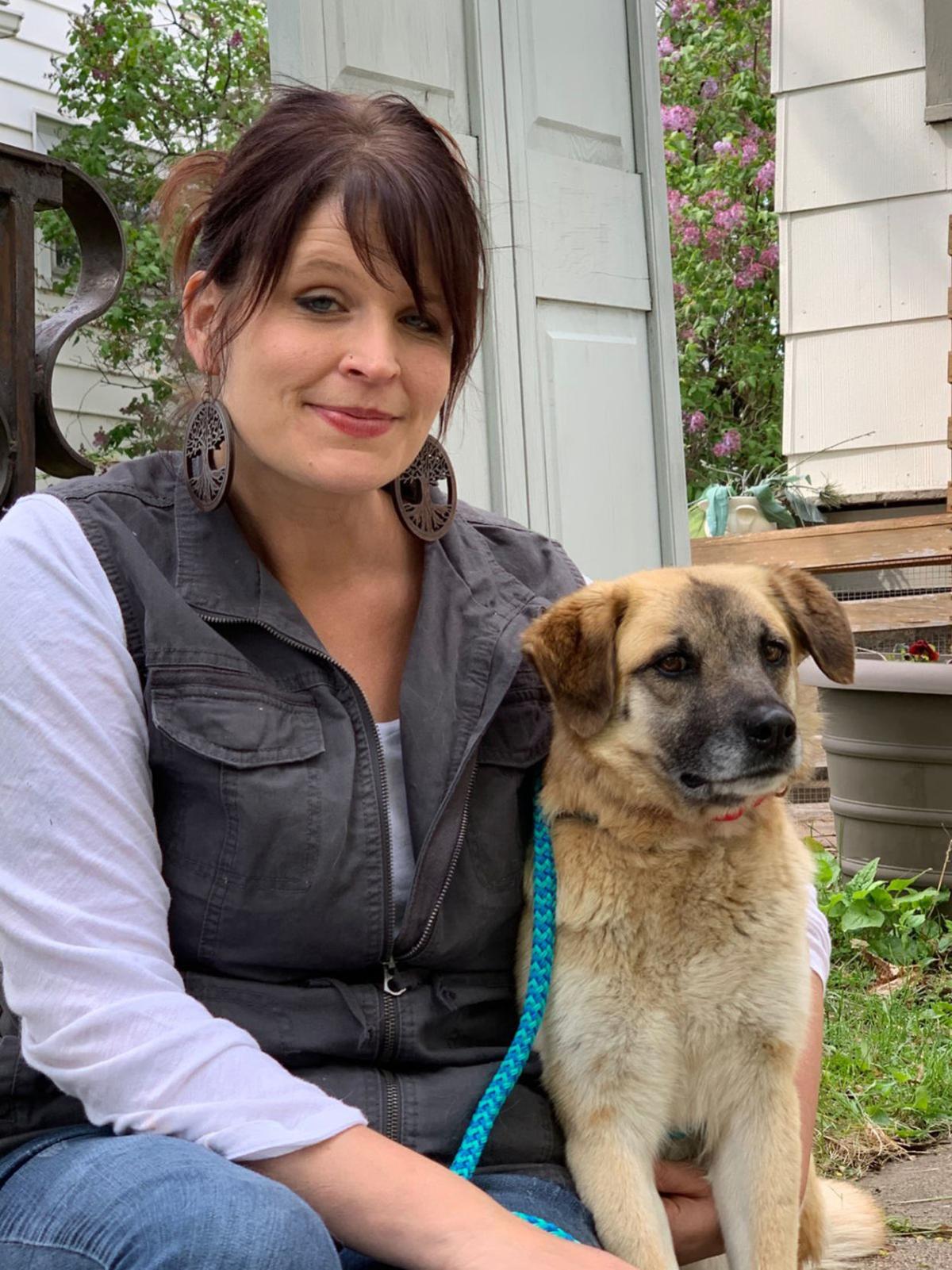 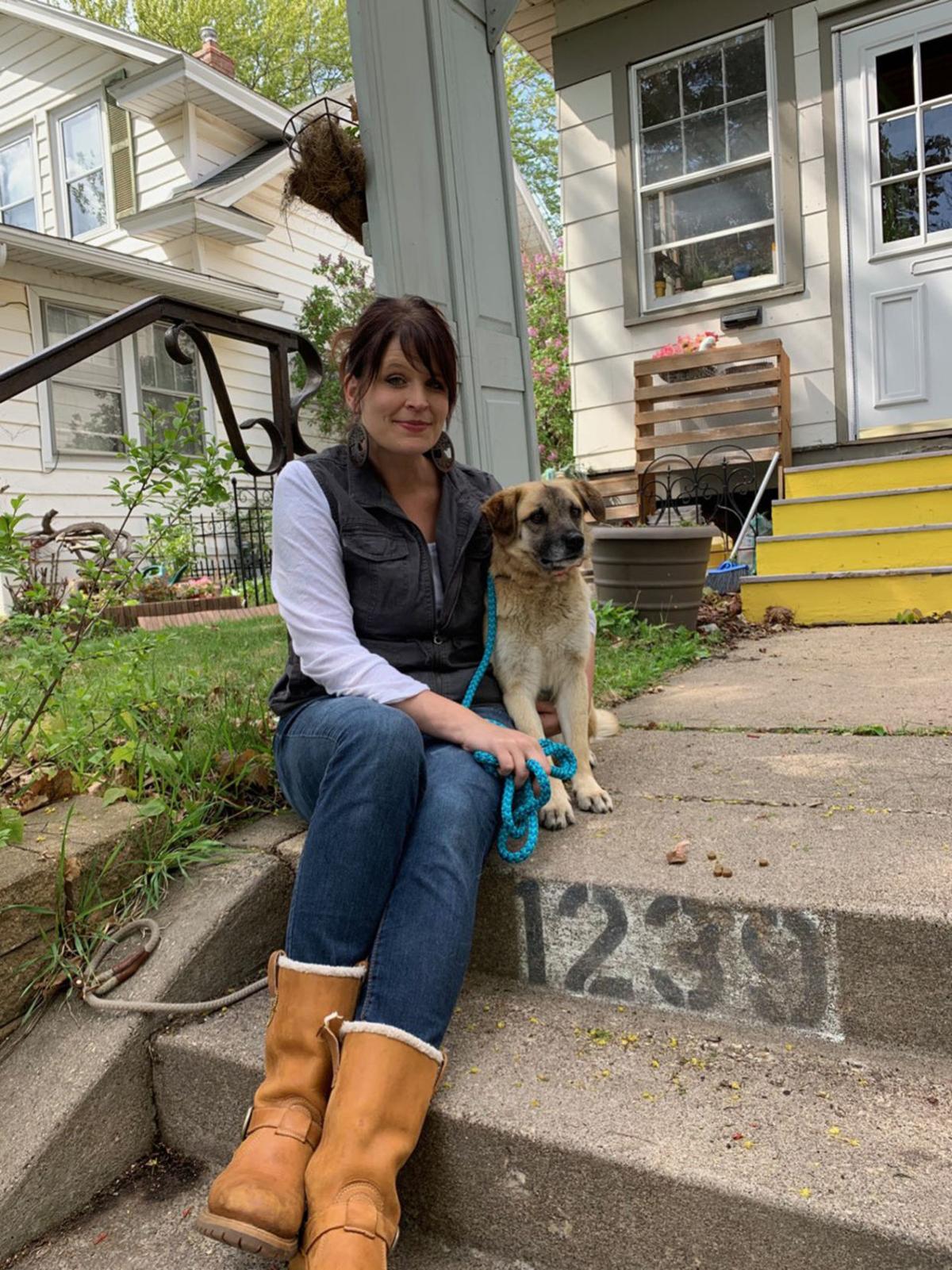 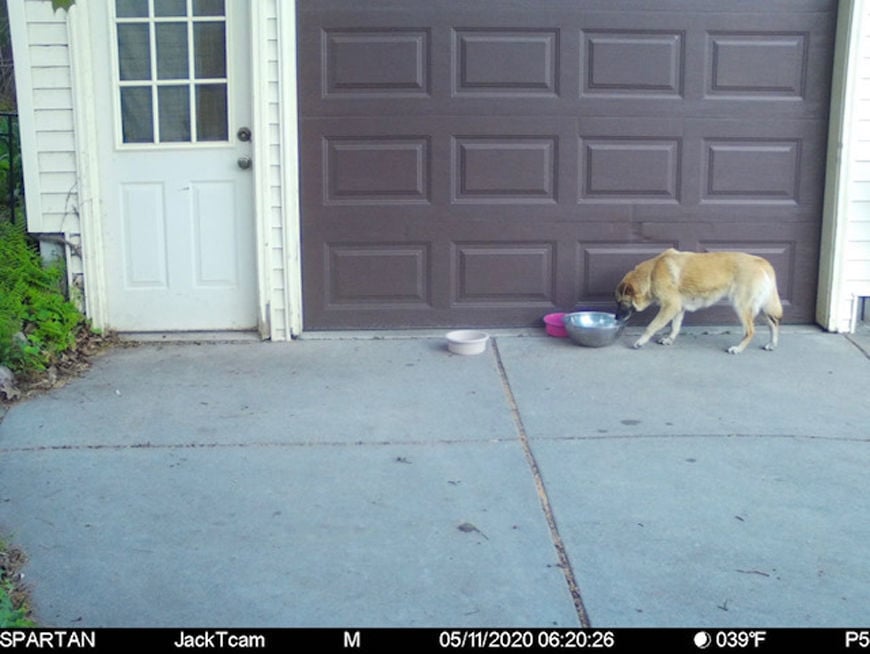 Zelda, pictured eating food from a neighborhood bowl, while she was on the run. A trap was later set to catch the dog.

Zelda, pictured eating food from a neighborhood bowl, while she was on the run. A trap was later set to catch the dog.

Some refer to her as “Zelda the Wonder Dog.”

They may be right.

The 6-year-old German shepherd-mix rescue dog escaped from her adopted home residence in Chanhassen on Feb. 6.

She was captured May 12 outside a residence in Merriam Park area in St. Paul, having somehow survived freezing temperatures, high traffic volume and who knows what else. She even had to cross the Mississippi River.

“That’s one amazing dog,” said Mike Willis who, with his wife, Susan, noticed the dog outside their home several weeks ago and routinely gave it food and water. “We’re so happy to see how this all ended. We were glad to be a part of it.”

The distance from where Zelda escaped to where she was found is about 26 highway miles, but she likely covered scores of more miles during the time she was on the run.

“I never thought I wouldn’t find her or that she wouldn’t be OK,” said Seneca Krueger of St. Paul, who provided foster care for Zelda from mid-August until the dog was adopted out to Chanhassen on Jan. 26.

“After only about six months, that she would have felt that bonded to this house to try and get back here, that’s amazing,” said Krueger, who lives in the Midway area of St. Paul, only a few minutes from the Willis’ residence. “It’s quite the story.”

Zelda was rescued from an overcrowded Texas shelter and was initially kept at a different foster residence before bonding with Krueger, who also has a black lab and Great Dane, both over 100 pounds.

“Zelda was fearful and shut-down at the initial adoption home and never really came out of her shell there,” said Krueger, who’s cared for 30 to 40 dogs and a handful of cats over about 12 years of pet fostering. “The rescue reached out and asked if anyone else could take her in to help get her more trusting. I love the fearful and shut-down dogs, so I offered.”

Zelda was eventually adopted out to the Chanhassen residence, only to escape.

Niki Taylor, founder and team leader of the Minnetrista-based START (Search, Track and Retrieval Team), heard about the missing dog and offered assistance, which was accepted.

Missing dog posters and signs were distributed, and information was posted on a number of social media sites. There were many responses about sightings of Zelda in the Lake Minnewashta and Lake Lucy areas.

“The community was awesome in letting us know when they saw her,” Taylor said. “There were dozens and dozens of sightings. It was amazing.”

There were indications that Zelda had at one point returned to the adoption residence off Lake Lucy Road, but she ran off, somehow lost her collar. She was spotted running across frozen Lake Lucy and in late February in the Excelsior area.

Taylor and others at once had Zelda in their sights along Highway 7 near Excelsior, where she was almost hit by two cars. She got away. She wasn’t seen from Feb. 26 until April 17, but this time it was near St. Mary’s Cemetery in Minneapolis, Taylor said.

“That’s when we knew she was trying to get back to the foster home in St. Paul,” Taylor said.

There were multiple more sightings before they got word that the Willises had mentioned on a Next Door website about the stray dog they were feeding.

“We were pretty certain it was Zelda because of the description,” Taylor said.

Taylor and Kathy Brunner of C`hanhassen, one of six START team members, set up trail cameras to catch a glimpse of Zelda and had taken overnight shifts to monitor the cameras. A screened trap was also installed at the Willis location.

“We called Seneca and the homeowners to let them know,” Taylor said. “They were out there next to the trap, trying to keep Zelda calm, when we got there.”

Because Zelda had lost about 15 pounds and changed color, “from a redhead to a blond,” it was not certain it really was Zelda,” Seneca said.

It took four readings of the microchip number on the scanner to satisfy Seneca that it really was Zelda.

“I was pretty shocked and excited, and so happy it was her,” Taylor said. “I turned around and looked at Seneca. She started crying; the homeowners, Kathy, everybody was crying.

“The reality that she made that who knows how many miles journey from Chanhassen to St. Paul to get back was just amazing,” Taylor added.

“When Seneca realized it was Zelda, it was much sweeter; very emotional; a really great moment,” Susan Willis said. “It was a definite feel good moment.”

The Willises, who have dogs of their own, were impressed by the work of Taylor and Brunner and their volunteer service organization in the southwest suburbs, saying they deserve “lots of kudos for what they did in all this.”

The adopter in Chanhassen agreed to surrender Zelda back to Seneca weeks ago so that Seneca could work with Minneapolis animal control officials on searching for Zelda.

“There seems to be only one person on this earth that Zelda trusts and that’s me,” Seneca said, also adding her appreciation for the START team’s efforts. “It was priceless to have them go through this with me.”