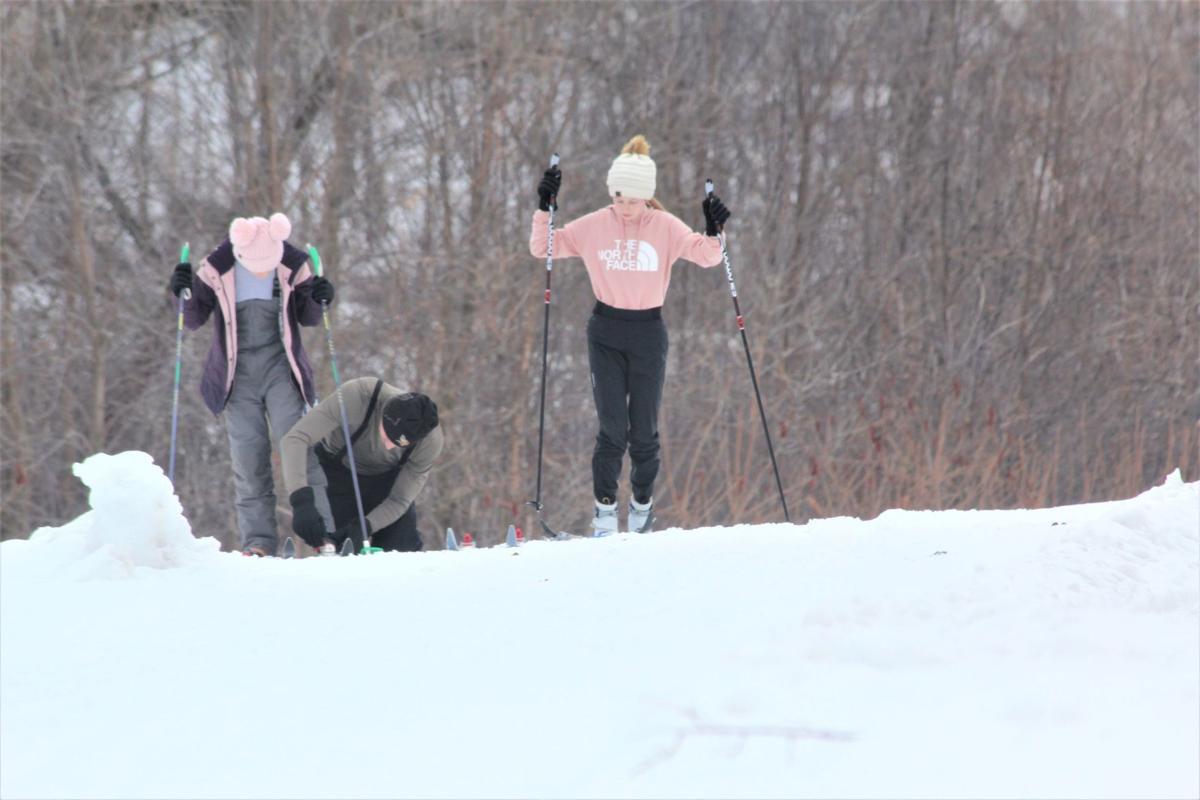 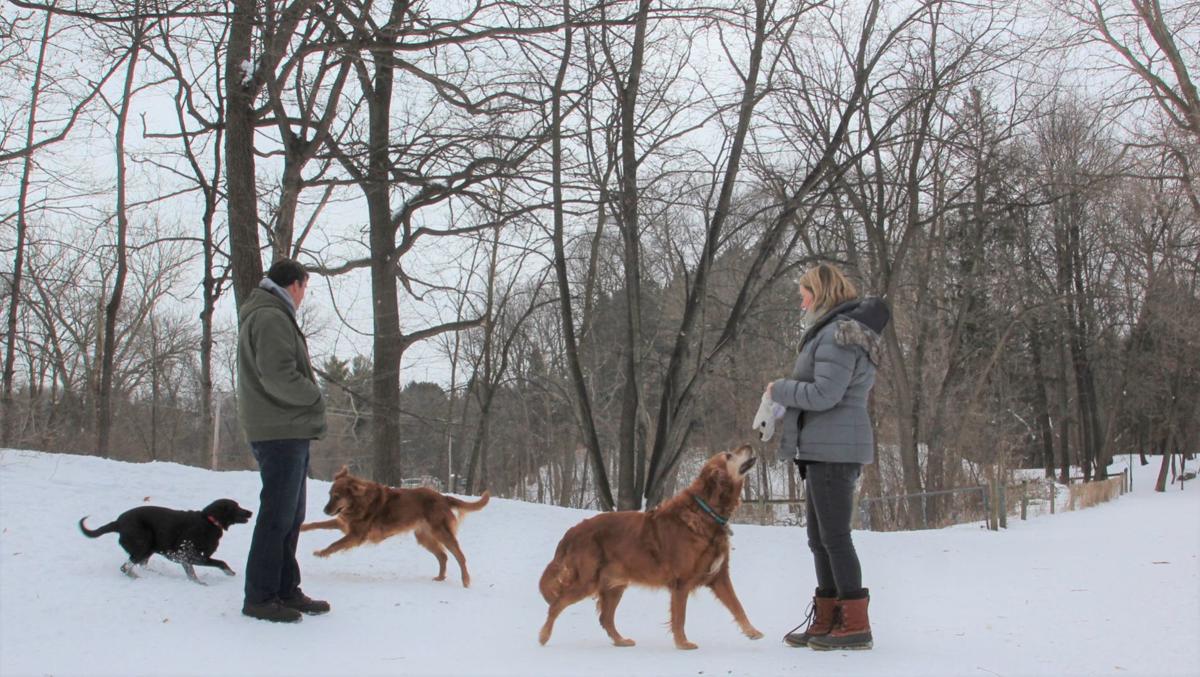 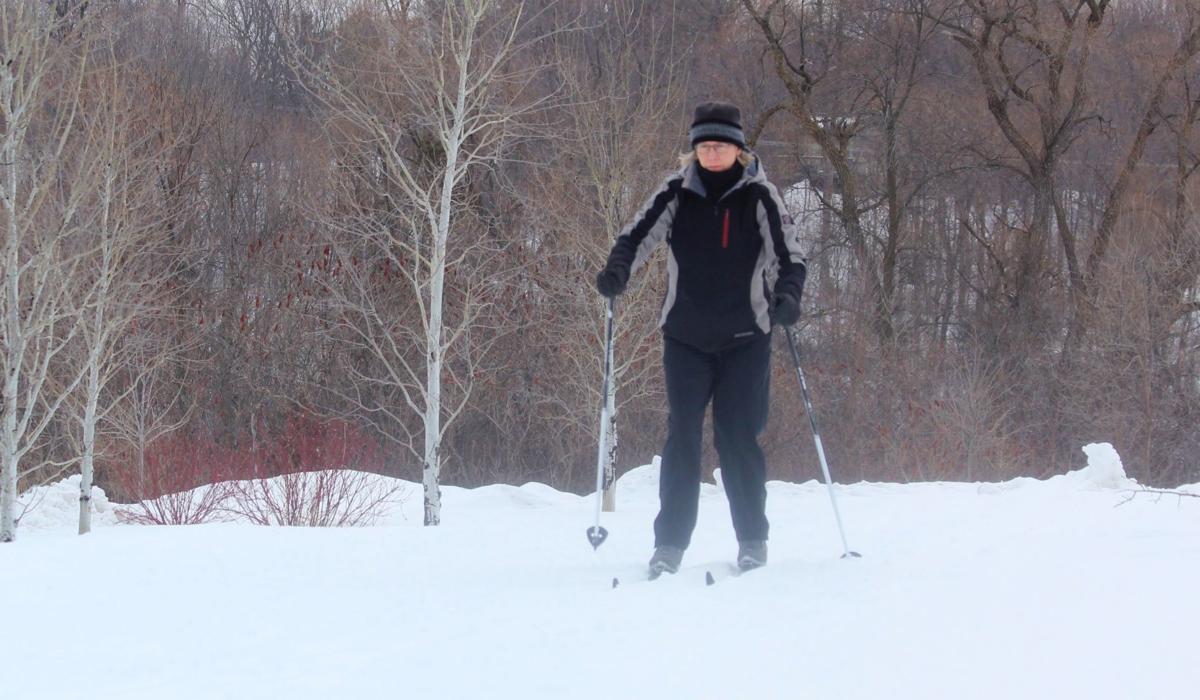 If a recent Sunday at Lake Minnewashta Regional Park was any indication, visitors are taking advantage of Carver County’s decision to eliminate daily and seasonal park fees.

As of Dec. 1, 2019, Carver County Parks dropped its entrance fee program. Admission used to be $5 per day, or $28 for an annual vehicle pass.

In 2017, Carver County collected a total of $170,000 from all three county parks in park entrance fees, said Sam Pertz, Carver County Parks and Recreation supervisor. But the trend for regional parks, including Three Rivers Park District, is to drop entrance fees to encourage more visitors and higher use.

“A fee is no longer a barrier to enable residents to use the county’s parks and enjoy all the amenities,” Pertz said.

During the winter, visitors can use the groomed trails for cross country skiing or snowshoeing. Equipment can be rented on weekends from 11 a.m. to 5 p.m.

In summer, there’s Lake Minnewashta Beach, playgrounds, picnic grounds, a shelter and archery. In all seasons of the year, park visitors can enjoy the trails and bring their dogs to the dog park.

Sunday, Jan. 26, was the third time in a week that Nancy Madsen, of Chanhassen, came to Lake Minnewashta Regional Park to cross country ski. “They keep the trails so well-groomed,” she said, “especially since now the walkers have a separate path. I love it,” Madsen said, then pushed off down the trail through the trees.

The day was also the first time Nina Fedje of Minnetonka tried cross country skiing. While her father Leif Fedje helped attach her boots to the bindings, her older sister Margo glided up and down a gently sloped hill nearby.

“Nina wanted to try skiing, so we thought today was a good time,” Fedje said, once Nina’s skis were secured. “It’s not too cold. And since they changed the fee policy, coming here is a no brainer for us. And they keep the trails groomed, which I thought would be good for Nina’s first time out.”

Margo glided up and said she liked the park trails. Margo’s comfortable on her skis, being on a cross country ski team at Minnetonka Middle School West. The trio took off down the trail, Margo ahead, with Leif coaching Nina, who was still getting a feel for the skis and the snow.

Elsewhere in the park, two cyclists on fat-tire bikes rode past on the road, and disappeared around a curve farther up the road, their thick wheels kicking up icy snow from the road.

Lake Minnewashta’s large and small dog parks were busy, too, with a half dozen vehicles in the parking lot. Once inside the gate, it didn’t take long to come across frolicking dogs and their owners.

Lucie Holland, who recently moved to Chanhassen from Wales, United Kingdom, said that since discovering the park, she and her black Lab Bella are there often. Nate Onken of Shorewood came down the path with his two golden retrievers, Scout and Behr. The three dogs met and took off, chasing each other through the snow.

David Scouler of Excelsior likes the new fee free policy as he brings his dog Bauer and Bodie to the dog park almost every day. And Clay Arvidson, of Victoria, usually takes his dog Milo to the Carver Park Reserve dog park, but likes to drop in at Lake Minnewashta for variety, and it’s even better now that it’s free.

“When you charge a fee, people tend to shy away, especially if they’re first-time users. If you want more people to use your parks, drop the fees. This way, it’s much easier for people to drop by, see what the park is like.”

Cost: No park entrance fee; event fee is $5 per person; $10 per person for dog sled ride