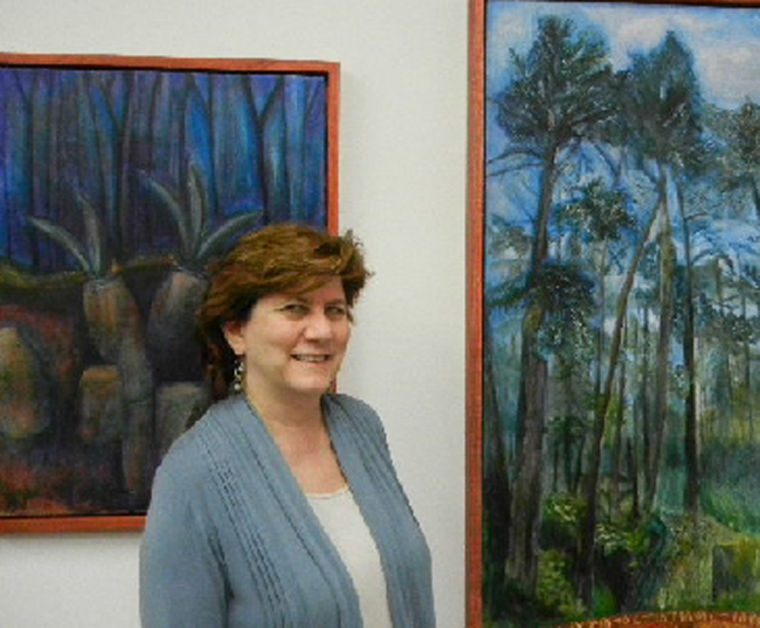 Susan Weinberg, a Minneapolis artist, explores the Holocaust through her artwork. 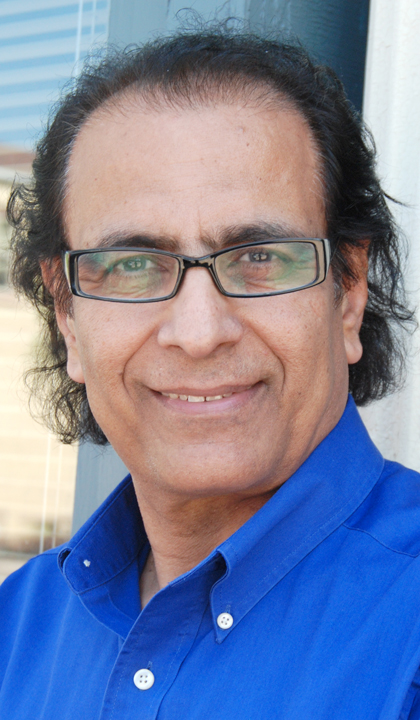 Susan Weinberg, a Minneapolis artist, explores the Holocaust through her artwork.

Editor's Note: Dunwoody College of Technology recently held a Holocaust Commemoration at Dunwoody. One of the presenters was Susan Weinberg, a Minneapolis artist who explores the Holocaust through her artwork. Leo Parvis interviewed Weinberg for his column in recognition of April as Holocaust Remembrance Month.

Q: When and how did you start researching the Holocaust?

A: For many years I was intrigued by family history, but hesitated to delve into it because I knew I would have to confront the Holocaust.

I remember as a child asking my mother if we had any relatives in Europe because my grandparents were immigrants. She was quiet for a minute as she chose her words carefully. Then she told me that if we had any family still in Europe, they would have died in the Holocaust.

As a young adult, I knew that there was one cousin of my father who was a survivor and came to my grandfather's home after the war. He would pick me up when I visited my grandmother and I would look for the number tattooed on his arm. It always felt mysterious and frightening to me, the idea that my family was targeted because of our religion and heritage.

I got involved with genealogy when my fascination with history overrode my hesitation about the Holocaust. In 2005 I decided it was time to confront the elephant in the room. I went to Germany to do research in the Holocaust records at the International Tracing Service. Over the years I have connected with second and third cousins in Israel and Paris who survived the Holocaust.

Q: How did your travels in Europe inform your process?

A: In 2009 I went to Lithuania to study Yiddish at the Vilnius Yiddish Institute. I hoped to use it in my artwork. That trip was the first time I had been in a country where every town had a killing field where the Jews of the community were murdered. Our guides were survivors and it was an exposure that I hadn't had previously.

I also observed how Lithuania was often silent about the Holocaust because there had been a lot of complicity. When I returned I did a series called "The Silence Speaks Loudly" about the traces of the former Jewish community and Lithuania's response to the Holocaust. On that trip I visited the first of my ancestral towns in Belarus and since then have visited the other towns in the Ukraine and Poland. I did research in the archives on those trips, but I also did a series of artwork on the former Jewish community in Radom, the Polish town that my grandfather came from.

In the course of my research, I had the good fortune to connect with Dora Zaidenweber who is a survivor from Radom and lives in the Twin Cities. In 2011 we went there together to exhibit my artwork, as well as the photos of her life before and during the Holocaust. These photos had been hidden in her family members' shoes during the camps. While there she told me about the former Jewish community of which our families had been a part, offering a perspective that I would have been unable to get in any other way.

Q: What motivated you to paint images linked to the Holocaust and/or genealogy?

A: I don't think one sets out to paint the Holocaust, but it was where my path took me. I believe that we best understand another person's experience through story and feel a responsibility to share those stories, especially as there are fewer survivors to share first hand testimony.

In addition to my work on Lithuania and Poland, I am developing a series of paintings and interviews based on my friend Dora's experiences that I hope to use in Holocaust education efforts. I also recently completed a series of paintings based on 17 oral histories with residents of Sholom Home. Five of my interviewees were survivors so I developed artwork and video that pertained to their stories.

I have been very moved by the people I've interviewed and felt a personal connection with each of them. I hope through my work I can convey a part of that to others. The Holocaust should not be felt as some remote event in history that happened to anonymous people, but rather something that could have happened to someone not that different from each of us.

Q: What message are you trying to give through your Holocaust-related paintings?

A: I believe we each have a responsibility to speak up against discrimination and injustice and that extends beyond our family, our city and our country. It is so much easier to distance ourselves and not to act when we perceive people as different from us, as outside of our community. I hope that through story as expressed in artwork, I can help to close that distance.

Dr. Leo Parvis, a Chaska resident, is a college professor at Dunwoody College of Technology in Minneapolis and is involved with diversity training, presentations and consulting for corporate America. He can be reached at drparvis@gmail. com.