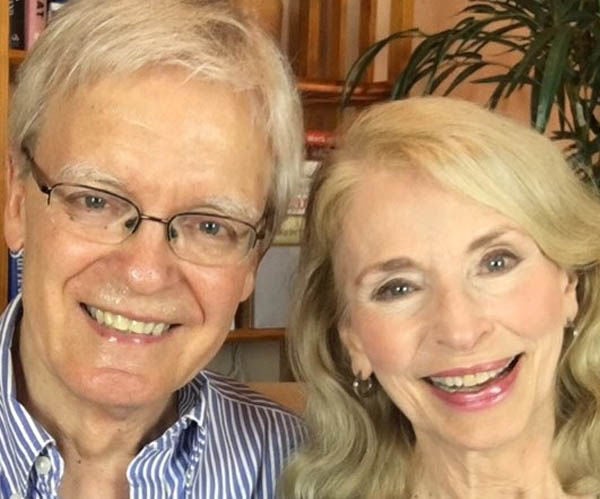 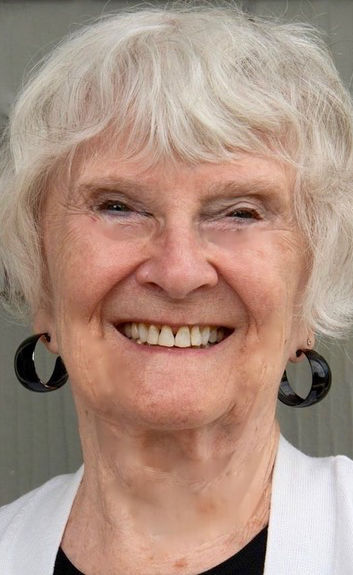 Have you ever felt something was unfair, you didn’t deserve it and you found it difficult to forgive? We’re pretty sure that’s a universal feeling. If that’s something you’ve experienced, you’re not alone.

Especially in the last few months you probably have noticed that there seems to be so much anger and bitterness playing itself out in society on a local, national and international basis. There are undoubtedly also some couples and families who struggle with forgiveness. To forgive, or not, is a choice.

This reminds us of a familiar story we’ll share because it is about choices. It’s titled: "A Tale of Two Wolves."

One evening an old Cherokee man told his grandson about a battle that goes on inside people. He said, “My son, the battle is between two ‘wolves’ inside us all.

"One is evil. It is anger, envy, jealousy, doubt, sorrow, regret, greed, arrogance, self-pity, resentment and lies. The other is good. It is joy, peace, love, hope, serenity, humility, kindness, empathy, forgiveness, generosity, compassion and faith.”

The grandson thought about it for a minute and then asked his grandfather: “Which wolf wins?” The old Cherokee simply replied, “The one you feed.”

In "A Tale of Two Wolves," we see how we have a choice about what we focus on. We can choose to focus on anger and resentment or we can focus on learning how to have peace and forgiveness. We know it’s not always easy to find forgiveness when you have been wronged, but forgiving can bring benefits.

Nelson Mandela said, “As I walked out the door toward my freedom, I knew that if I did not leave all the anger, hatred and bitterness behind, that I would still be in prison.” Yes, it is a burden to carry all those negative feelings.

So, what does it mean to forgive? Let’s look at the definition of forgiveness from The Forgiveness Project (http://theforgivenessproject.com): “Forgiveness is the principled decision to give up your justified right for revenge; it also requires the forgiver to recognize that the offender is ‘human like myself.’”

Forgiveness has many benefits, including having less hostility and anger; less stress; lowered blood pressure so heart health is improved; better mental health with less anxiety and depression; better relationships; and a stronger immune system. All of these are great benefits for the forgiver.

To explore more about forgiveness, we talked to Excelsior resident, psychologist Mona Gustafson Affinito, PhD, who has written two books on forgiveness. These books are "When to Forgive" and "Forgiving One Page at a Time," which has a diary format to help people work through the forgiveness process. In this second book, Dr. Affinito said, “Forgiving is a long, hard process, calling for deep searching into the Self and one’s ideas of justice and morality.”

We acknowledge that forgiveness is a concept that can be quite complex and difficult at times. Dr. Affinito said, “Forgiveness is related to gratitude. It reflects an attitude in life that we’re grateful for whatever we are given.” She added, “The one person who’s sure to gain from forgiveness is the forgiver.” We’ll also be watching for Dr. Affinito’s upcoming book, "My Father’s House," which she plans to have published before the end of this year.

Forgiveness means different things to different people. In general, it often means that people make a decision to forgive and to let go of resentment. They also might decide to stop looking to get revenge.

When there’s a realization that we are all human, some mistakes are easier to forgive. When it’s an intentional wounding, it’s definitely harder to work through being able to forgive. Forgiving doesn’t mean forgetting. It means being able to get rid of the burden you carry with you so you feel free. Louis B. Smedes said, “To forgive is to set a prisoner free and discover that the prisoner was you.”

What about you? Is there someone you want to forgive or some injustice that you have suffered? Only you’ll know when, and if, forgiveness is what you want to do. By now you’ve probably guessed that the truth about forgiving others is that when you forgive, it sets you free and you benefit even more than the people you’re forgiving.

As we work toward greater understanding and forgiveness, we’ll reap the benefits. This will also contribute to more peace and caring between people and in families, communities and our world.

"By now you’ve probably guessed that the truth about forgiving others is that when you forgive, it sets you free and you benefit even more than the people you’re forgiving."