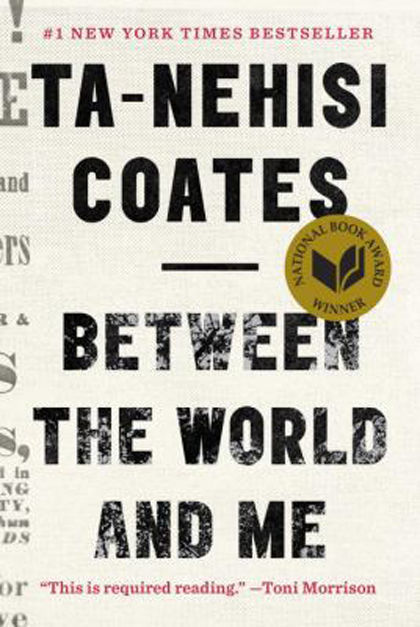 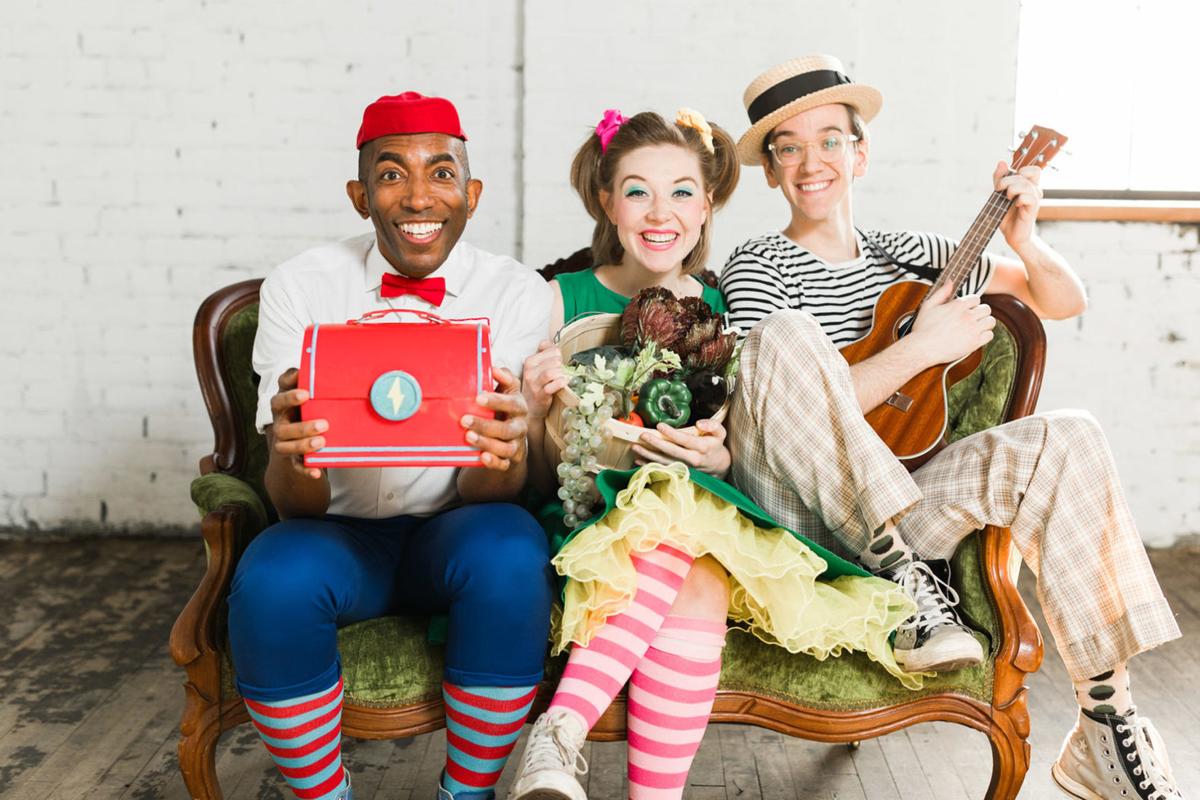 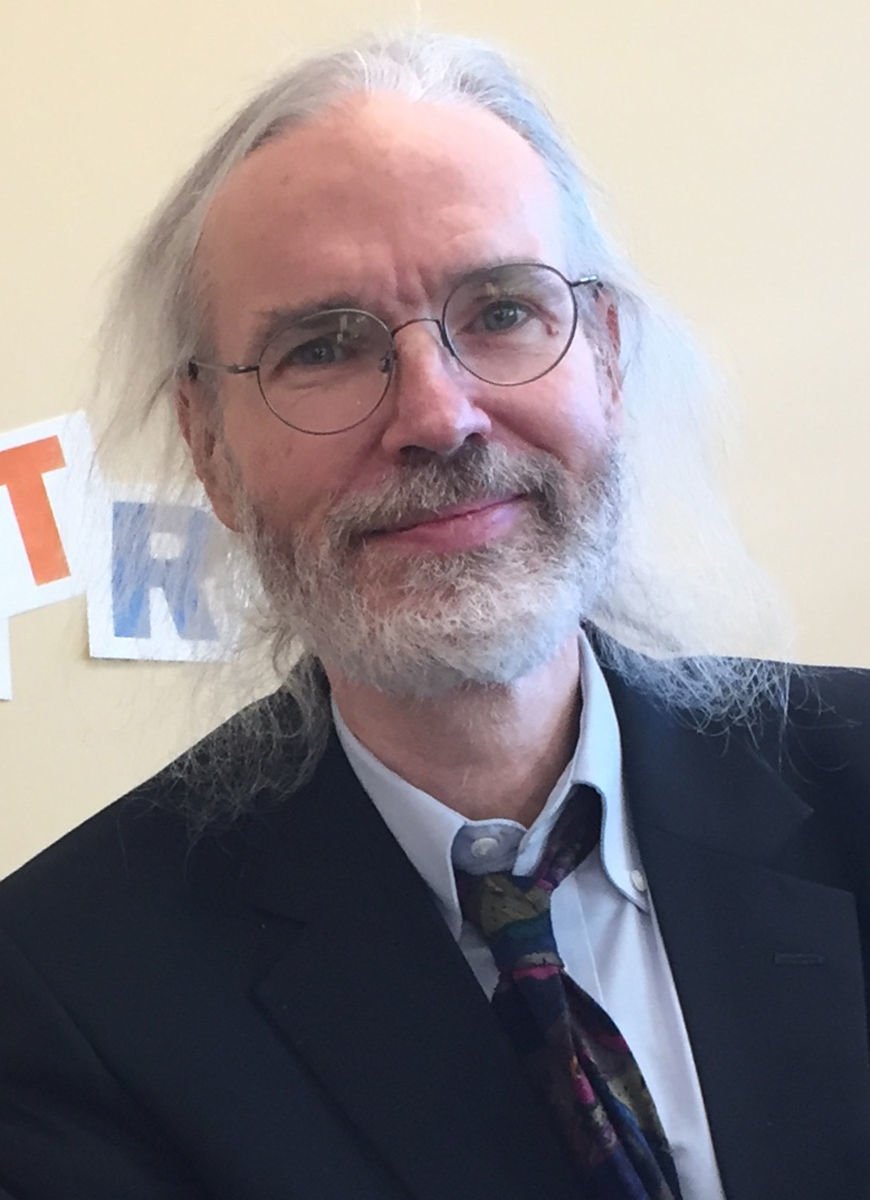 One of the core values of Carver County Library is “celebrate and reflect diversity in library collections, programs, services and staff.”

For collections, the library owns several racial equity titles such as:

“Between the World and Me” by Ta-Nehisi Coates. In a profound work that pivots from the biggest questions about American history and ideals to the most intimate concerns of a father for his son, Ta-Nehisi Coates offers a powerful new framework for understanding our nation's history and current crisis. Americans have built an empire on the idea of "race," a falsehood that damages us all, but falls most heavily on the bodies of black women and men — bodies exploited through slavery and segregation, and, today, threatened, locked up, and murdered out of all proportion.

“A Good Time for the Truth” edited by Sun Yung Shin. In this provocative book, 16 of Minnesota's best writers provide a range of perspectives on what it is like to live as a person of color in Minnesota. They give readers a splendid gift: the gift of touching another human being's inner reality, behind masks and veils and politeness. They bring us generously into experiences that we must understand if we are to come together in real relationships. Minnesota communities struggle with some of the nation's worst racial disparities. As its authors confront and consider the realities that lie beneath the numbers, this book provides an important tool to those who want to be part of closing those gaps.

“How to be an Antiracist” by Ibram X. Kendi. This is an essential work for anyone who wants to go beyond the awareness of racism to the next step: contributing to the formation of a just and equitable society. Racism intersects with class and culture and geography and even changes the way we see and value ourselves. "In How to Be an Antiracist," Kendi takes readers through a widening circle of antiracist ideas that will help readers see all forms of racism clearly, understand their poisonous consequences, and work to oppose them in our systems and in ourselves.

“The New Jim Crow” by Michelle Alexander. Despite the triumphant dismantling of the Jim Crow Laws, the system that once forced African Americans into a segregated second-class citizenship still haunts America, the U.S. criminal justice system still unfairly targets black men and an entire segment of the population is deprived of their basic rights. Outside of prisons, a web of laws and regulations discriminates against these wrongly convicted ex-offenders in voting, housing, employment and education. Alexander here offers an urgent call for justice.

“So You Want to Talk about Race” by Ijeoma Oluo. Oluo offers a contemporary, accessible take on the racial landscape in America, addressing head-on such issues as privilege, police brutality, intersectionality, microaggressions, the Black Lives Matter movement, and the "N" word.

“Waking Up White” by Debby Irving. For 25 years, Debby Irving sensed inexplicable racial tensions in her personal and professional relationships. Then, in 2009, one "aha!" moment launched an adventure of discovery and insight that drastically shifted her worldview and upended her life plan.

“When They Call You a Terrorist: A Black Lives Matter Memoir” by Patrisse Kahn-Cullors and Asha Bandele. Raised by a single mother in an impoverished neighborhood in Los Angeles, Patrisse Khan-Cullors experienced firsthand the prejudice and persecution black Americans endure at the hands of law enforcement. In 2013, when Trayvon Martin's killer went free, Patrisse's outrage led her to co-found Black Lives Matter with Alicia Garza and Opal Tometi.

“White Fragility” by Robin Diangelo. Referring to the defensive moves that white people make when challenged racially, white fragility is characterized by emotions such as anger, fear, and guilt, and by behaviors including argumentation and silence. These behaviors, in turn, function to reinstate white racial equilibrium and prevent any meaningful cross-racial dialogue. In this in-depth exploration, DiAngelo examines how white fragility develops, how it protects racial inequality, and what we can do to engage more constructively.

These entries were taken from the library’s Racial Equity booklist. To find the entire list, as well as other great reading lists, visit www.carverlib.org/services/new-recommended-titles.

While all events in library are canceled, the Library hosts virtual storytimes on Mondays at 10:30 a.m. and 6:30 p.m., then again on Wednesday at 10:30 a.m. Find these events and more on our Facebook page. You can also find these other great kids and adult virtual programs.

Music with the Jolly Pops: Through Sunday, June 28. Join us for a show from local family-friendly rockers, The Jolly Pops. They're known all over for their fun, energetic shows that use humor, movement, and song to promote music appreciation among kids of all ages. Check the Facebook event at www.facebook.com/events/249050619701246/ for more information.

Knight Training - "Take and Make": Through Friday, June 26. For ages 5+ years. Calling forth all those interested in becoming knights of the library. We will train and equip you with a shield and catapult and give you the tools to create your own heraldic crest. Kits that include everything you need to make this 'Take and Make' craft will be available Tuesday through Friday at all library locations while supplies last.

Lalo’s Lunchbox: Monday, June 29 through Sunday, July 5. Lalo is a fun-loving shopkeeper with a magic lunchbox! From handling food erupting from his lunchbox to teaching social skills to magical household items, this zany show teaches about healthy foods and the importance of doing good things for others. Check the Facebook event at www.facebook.com/events/1690473844409525/ for more information.

4th of July Chalk Challenge: Tuesday, June 30 through Monday, July 6. Missing the parade? Create your own fireworks! Time to get outside and celebrate the 4th with a sidewalk or driveway chalk drawing. Family fun and cheer for the holiday! Let’s see those big booms and hear the ahhhs! Check the Facebook event at https://tinyurl.com/yaqgheqj for the challenge information.

StoryWalk: 10 a.m. to 1 p.m. Tuesdays June 30. Enjoy a self-guided StoryWalk with your family this summer and take a stroll to read a story. Pages from a picture book are posted along a walking path! Please note: StoryWalk events will be cancelled in case of inclement weather. Storywalk will be located in Firemen’s Park downtown Chaska, 3210 Chaska Blvd. The StoryWalk Project was created by Anne Ferguson of Montpelier, Vermont and developed in collaboration with the Vermont Bicycle & Pedestrian Coalition and the Kellogg Hubbard Library.

Introduction to Screenwriting: 6:30 to 8 p.m., Wednesday, July 1. Registration Come to this two-part introductory screenwriting class to learn about dialogue, scene, and rising action. Learn about script styles, craft elements, and jumpstart your script. The classes will be taught by a Loft Literary Center Instructor. Class participants will be given a writing assignment to have ready for the second class on July 15. This is a virtual class which will be taught online. You’ll get an email with instructions how and where sign on to this class online before it starts. These will be sent in the morning for that evening's class. This project was funded (in part or in whole) with money from Minnesota’s Art and Cultural Heritage Fund. required. Presented by the Loft Literary Center.

Virtual Escape Room: Thursday July 2 through Wednesday, July 8. The narrative of this Digital Escape Room is based in the setting of "Six of Crows," a fantasy novel written by Leigh Bardugo. You can complete this escape room as a group or individually. You do not need to have read the novel "Six of Crows" to solve the puzzles. Check the Facebook event at https://tinyurl.com/ycnjr9t9 for more information.