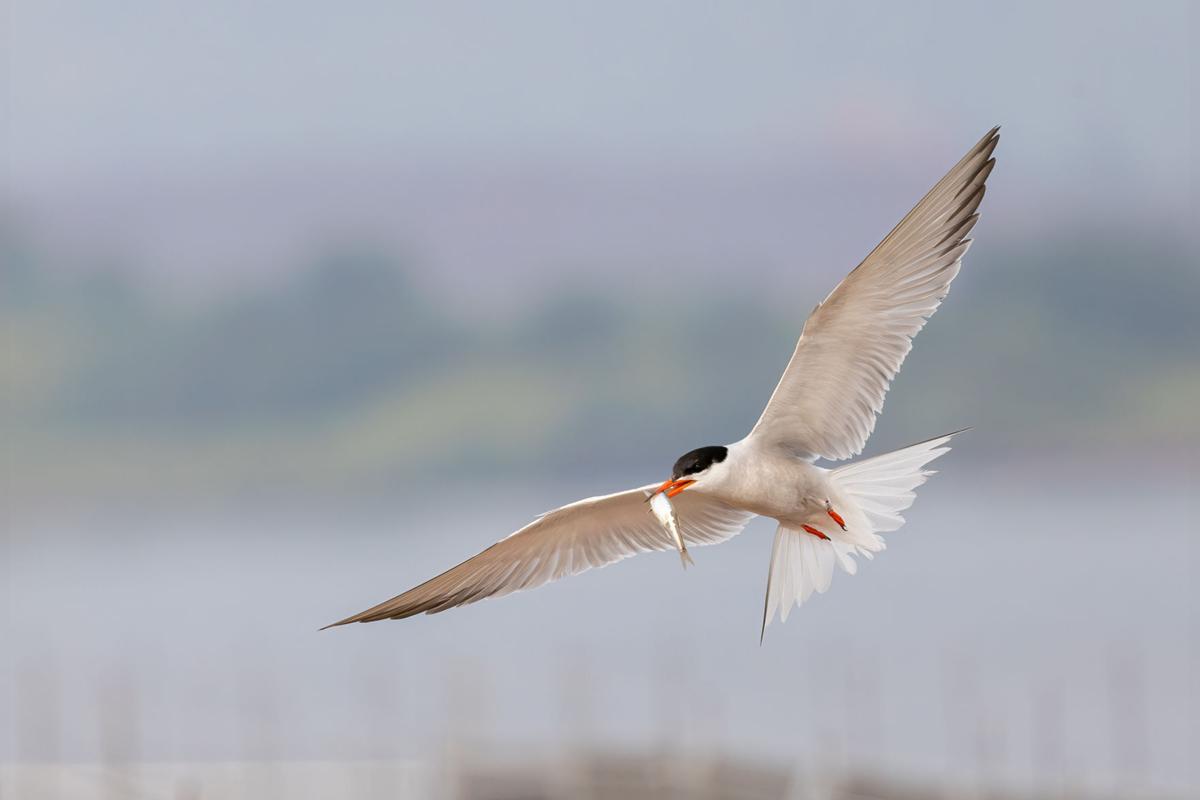 The common tern population in North America has fallen by more than 70% in the last 40 to 50 years. 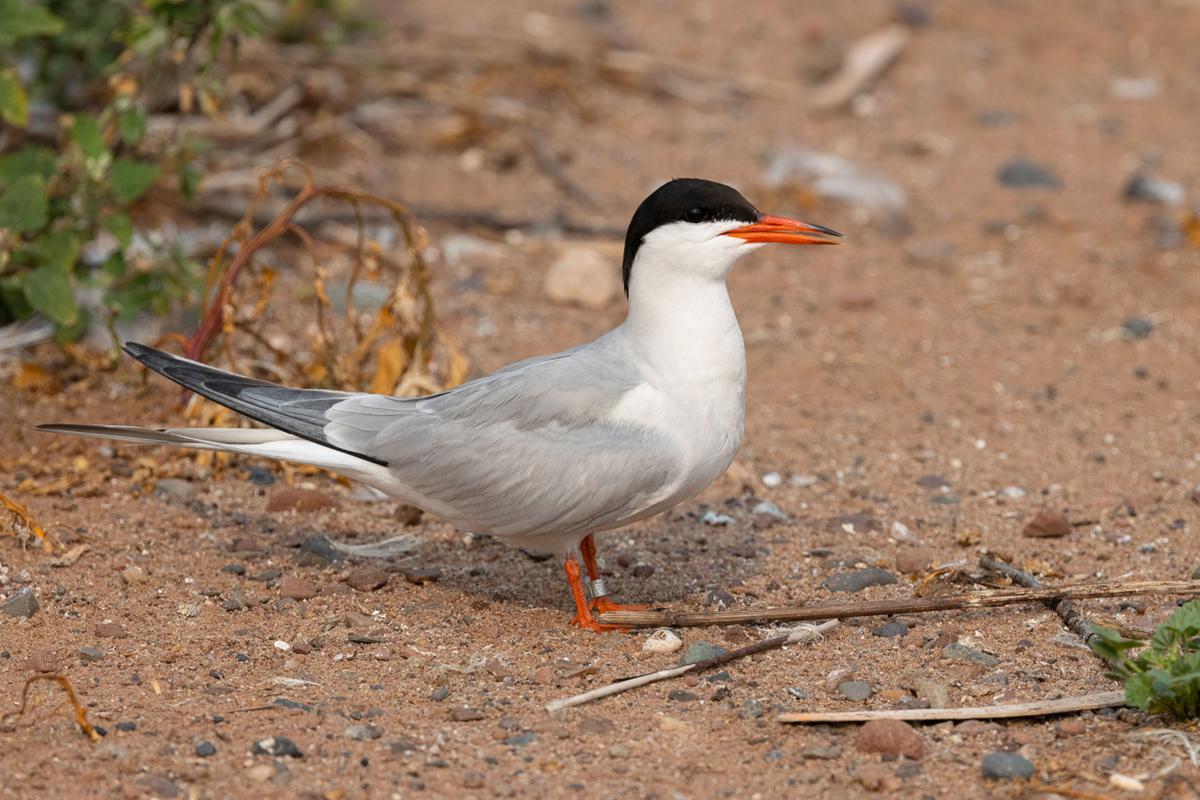 The common tern is a colony nesting species that resides on small islands in large bodies of water.

The common tern population in North America has fallen by more than 70% in the last 40 to 50 years.

The common tern is a colony nesting species that resides on small islands in large bodies of water.

Every now and then I meet a true wildlife superhero. You know, the kind of person who has dedicated their life to understand and protecting wildlife.

And even after many decades, they are still interested in learning more and doing the hard work that it takes to protect an endangered species. Recently I met such a superhero/biologist while doing some research for this story. Although it wasn’t obvious, I think I caught a glimpse of his superhero cape tucked under his collar when we met up recently.

Fred Strand, formerly from the Wisconsin DNR, has studied the not-so-common, common tern (Sterna hirundo) since the late 1980s. He is now contracted by Wisconsin DNR and volunteers for the Minnesota DNR to monitor and manage habitat for the only common tern colonies in the Great Lakes area.

The common names of birds are often problematic in that the common name often doesn’t help to identify the species or indicate their abundance. Take the common tern for example. The name would imply that it is a “common” bird, when in fact in the northland, this bird is anything but common. In states like Wisconsin, the common tern is listed as an endangered species, while in Minnesota it is listed as threatened. The U.S. Fish and Wildlife Service lists the common tern as a species of special concern.

The common tern is found circumpolar. Which means it is found around the globe in northern temperate and subarctic regions of Europe, Asia, and North America. Populations have been declining especially in the Great Lakes region, where it is estimated that less than 10,000 pairs are breeding. The population in North America has fallen by more than 70% in the last 40 to 50 years.

The reasons for these declines are multifold. Loss of nesting habitat is a big one. The common tern is a colony nesting species that resides on small islands in large bodies of water. Often these nesting colonies are disturbed by boaters, kayakers and other human activity, including beach combing and dog walking.

Believe it or not another problem is vegetation. If the vegetation becomes too thick on the island, the birds will move out. Predators such as rats, raccoons and skunks are another problem.

Another big issue are gulls, which also have similar nesting requirements, and are larger and simply push out the terns. In addition, the gulls often prey on the smaller common tern and especially their newly hatched chicks.

Tiny metal bands are placed on the legs of young terns just after hatching, which allows researchers to track the birds that are captured later in life. Common terns are long-lived birds with the average age of an adult being about 10 years. You might have seen recently in the news that an adult common tern was recaptured near Ashland, Wisconsin and was found to be nearly 27 years old. The oldest known common tern is 28 years and 11 months.

Common terns are extremely long-distance migrators. Through a partnership with the Natural Resources Research Institute in Duluth, biologists are using geolocators to track the tern migration. So far, the research shows that about 70% of the Common Terns that nest in the Great Lakes region spend the winter along the coast of Peru in South America, which means they travel nearly 10,000 miles roundtrip each year. And you thought you had a tough commute to work!

It is important to understand that the terns don’t nest during the winter while they are in Peru. They rest during winter and fly all the way back to the tiny islands in the Great Lakes region to nest again next year.

At this point it should be painfully obvious that protecting the nesting habitat of these elegant birds is extremely important and the work that Fred is doing is mission critical.

Standing with Fred, on a small island, surrounded by nesting common terns, he explained the importance of the work taking place here. It is very clear that these birds are just trying to do what we all are trying to do — have a good life and raise a few children. It seems obvious to me that we need a lot more wildlife superheroes like Fred.