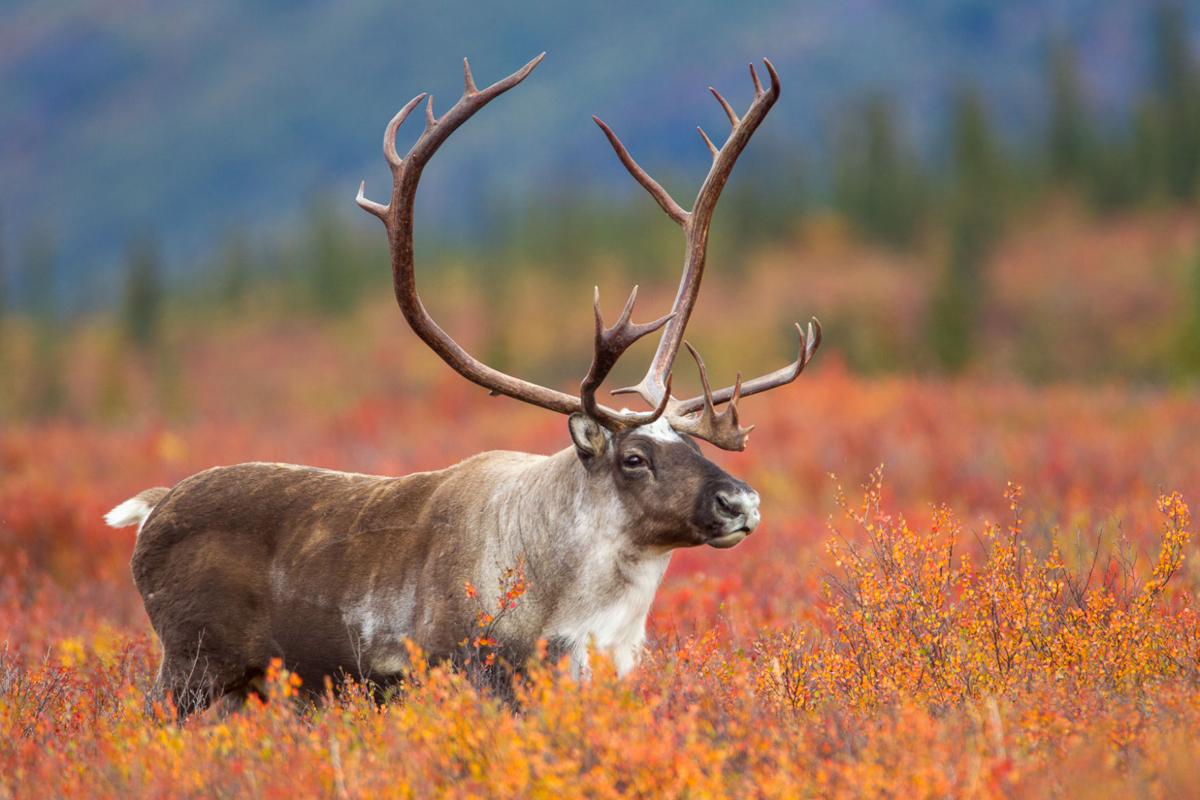 Reindeer and caribou are the same animal, but go by one name or the other depending on which part of the world you’re in.

'Tis the season of the reindeer. After all, it’s hard to not notice them at this time of year. They make appearances in holiday movies, or on holiday greeting cards, and sometimes they are seen in Christmas tree lots as the featured animal. They appear on stage in plays or re-enactments and the list goes on and on. Not to mention, for an eternity, reindeer have powered Santa’s sleigh. You might even say, without reindeer we might not have Christmas.

But what do you really know about reindeer? For example, did you know that reindeer and caribou are the same animal? Scientifically speaking, they are both Rangifer tarandus. This is a classic example of one animal having different common names in different parts of the world. They are called reindeer in northern Europe and Asia and they are called caribou in North America and Greenland. But they are still the same animal. Not to confuse things more, but North American Moose (Alces alces) are called Elk in most of Europe. See what I mean? The use of common names can be very confusing.

For generations, reindeer have been tended by humans in northern Europe and Eurasia. It is estimated that they were domesticated about 2,000 to 5,000 years ago. The domesticated reindeer can look and act very different from their wild brethren. Domestic reindeer have short legs, and they don’t migrate hundreds of miles and their antlers are much smaller. Caribou have long legs, migrate across mountain ranges for hundreds of miles and the males have enormous antlers. So, in short, the difference between reindeer and caribou is reindeer are domesticated and caribou are wild.

Caribou are a member of the deer family. They are considered circumpolar which means they are found in the northern boreal and arctic regions around the entire world. They have adapted well to cold wintery conditions and to survive the harshest conditions. They have large and wide hooves that are good for walking in snow. They also use their hooves to dig through ice packed snow to find plants and lichen on the tundra below the snow.

Their fur is very thick, and their long hollow hairs help trap air close to the body to keep them warm. In addition, their fur acts like a life jacket to keep them afloat when swimming. Both male and female caribou have antlers. The male’s antlers can be huge and are considered the largest of any deer species in proportion to their body size. Another amazing fact about caribou, they can see ultraviolet light, which is invisible to humans. It has been well documented that birds and insects can see UV light, but mammals are a very different thing. It turns out that caribou are one of the few mammals on the earth that can perceive UV light. Currently, only a couple species of rodents and a few species of bat are known to see UV light.

It is unknown why caribou can see Ultraviolet light. But some preliminary experiments show that Lichen, a low growing plant-like organism, and the main food source for caribou during winter, absorbs UV light making them look dark against the bright snow. Perhaps this makes it easier to find food. But can it be so simple? Wouldn’t anything that is not snow stand out on the tundra? Do they need help finding food?

There are still many mysteries surrounding this animal no matter if you call them caribou or reindeer, especially when it comes to reindeer flying and powering Santa’s Sleigh around the world. Happy holidays to you and yours.