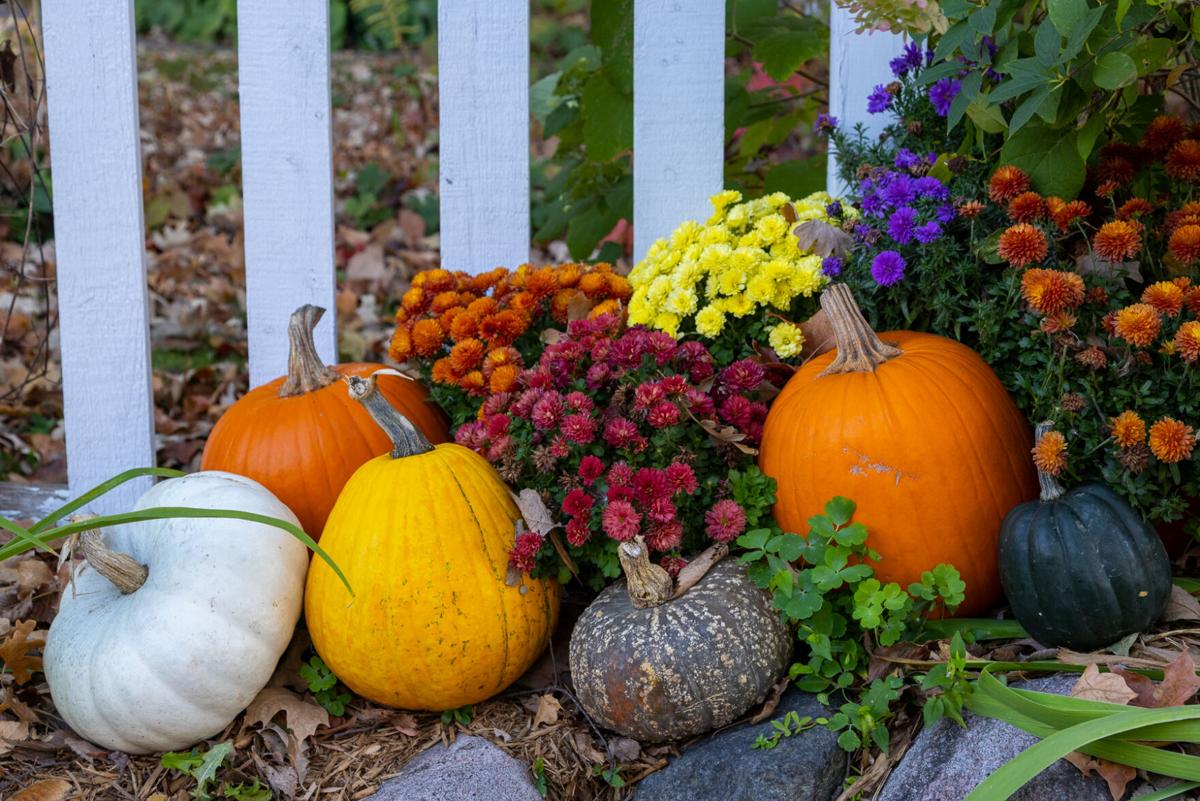 Native peoples in Mexico started growing pumpkins for food over 11,000 years ago.

It’s hard to beat this time of year. The cool days, the colorful trees and pumpkins. Ya, that’s right, pumpkins. I find pumpkins fascinating. Especially the history of pumpkins. You might agree after reading about this amazing vine.

The pumpkin is the oldest known cultivated plant in the New World. When I use the term New World it means, North, Central and South America. Native peoples in Mexico started growing pumpkins for food over 11,000 years ago. The evidence of this comes from caves in the Tamaulipas mountains in Mexico, where fossilized stems and seeds of pumpkins have been found, along with other discarded food stuffs around ancient ruins and fire rings.

Along with pumpkins, these ancient people also were the first to cultivate corn, chili peppers, squash, amaranth, sweet potato, potato, bottle gourds and so much more. Unlike many of these mentioned vegetables, the pumpkin has changed very little since it was first planted in primitive gardens. You can imagine that growing a large pumpkin was a prized food source for the early peoples.

Pumpkins and their seeds were traded across the New World. By about three to four thousand years ago, the use of pumpkins had made it to the plains and woodland Indians of central North America.

Like many native foods, pumpkins were sent back to Europe by their early explorers as examples of how strange and exotic the New World and the unusual foods were to them. In 1539, when Hernando de Soto visited Tampa Bay, he wrote back home to say, “beans and pumpkins were in great plenty,” but both were larger and better than those of Spain. The pumpkins when roasted had nearly the taste of chestnuts. Of course, they didn’t actually have pumpkins in Spain at the time. Soto confused pumpkins with the more familiar squash which was then common in Spain.

Speaking of the taste of pumpkins, it was common practice by the time the Mayflower landed to bake pumpkins whole in the ashes of a fire, then cut open and serve the pumpkin flesh by moistening with animal fat or maple syrup or honey.

The earliest Pilgrims invented pumpkin pie. It was simply a variation of this baked pumpkin, but they would slice off the top and scrape out the seeds within first. Then the cavity was filled with apples, sugar, spices and milk. The top was put back on and the entire stuffed pumpkin was baked.

It was over 100 years later that the pumpkin pie as we know it appeared. Cookbooks in 1796 called for a pudding-like pumpkin filling along with milk, eggs, molasses, allspice and ginger be baked in a crust of flour and butter. The result was a tart that resembles our current pumpkin pie.

In the late 1700s, Yale students were calling New Englanders “pumpkin heads” because of their heavy diet of pumpkins. Before Boston was called Beantown it was called Pumpkinshire. By 1845 the term pumpkin had come to mean stupid and thickheaded. Since then the word has changed to “bumpkin.”

Pumpkins were a major source of food for the early European emigrants to America. But in 1893 a New York seed salesman Peter Henderson wrote, “The pumpkin is yet offered in large quantities for sale in our markets, but it ought to be banished from them as it has been for some time from our gardens.” By the mid-1900s pumpkins fell out of favor and haven’t been back except for pies and seeds.

This year, when you are picking out or carving your pumpkin, will you stop to ponder the great history behind the pumpkin?

"In the late 1700s, Yale students were calling New Englanders 'pumpkin heads' because of their heavy diet of pumpkins."