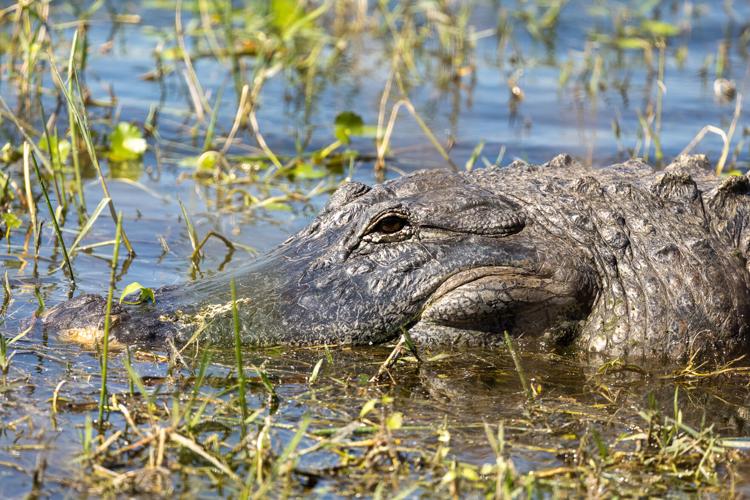 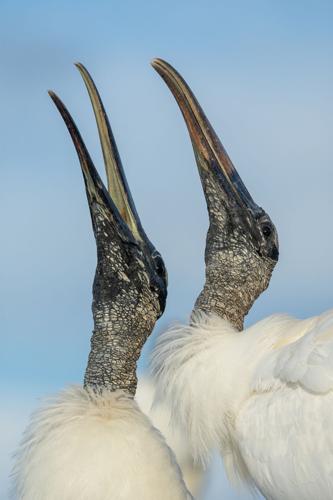 Populations of wood storks, pictured in Florida, have begun to rebound.

Populations of wood storks, pictured in Florida, have begun to rebound.

I’ve been traveling to Florida since the late 1960s and early 1970s when my grandparents retired there.

Even back then I was interested in wildlife. I recall riding my bike to a rehab facility not far from my grandparents that had an injured brown pelican. At the time brown pelicans where nearly killed off in North America. In 1970 the brown pelican was listed as a federally endangered species.

Like so many other large birds, the brown pelican was a victim of DDT. I felt so honored to be able to see the brown pelican, even though it was injured and in a wildlife rehab clinic. Today the brown pelican is doing very well and can be seen along most of Florida’s coasts, and it was removed from the endangered species list in 2009. My photo group saw and photographed many brown pelicans.

Back when I visited my grandparents, I would spend any free time searching high and low for an American alligator. I thought if I could just see one, it would be so cool, but I was never lucky enough to find one. Their population was decimated by uncontrolled hunting in the early 1900s and the American alligator was listed as a federally endangered species in 1973.

This protection allowed the American alligator to rebound, and by 1987 it was removed from the endangered status. Today you can see huge gators in many places through the southern part of the state. What a thrill to see them now. All the participants on my photo tour had never seen an American alligator before, so this was a real highlight to see one in the wild and to capture some wonderful images.

Another species that is doing good now but was nearly killed off is the osprey. The osprey is a fish-eating raptor and was another victim of DDT. The chemical DDT caused thinning of their eggshells and interrupted nearly all osprey reproduction. With the banning of DDT in 1972 and protection from the Endangered Species Act, the osprey started to slowly recover.

Now the osprey is doing great. One morning during the photo tour we took a boat out onto a freshwater lake where over 275 pairs of osprey where nesting together. Just about anywhere we would go, my group noticed osprey in the sky. We even saw them nesting in the parking lot of a large shopping center.

Another species that we saw and admired during our photo tour was the wood stork. When I was young the wood stork was nearly impossible to see. Every time I visited my grandparents in Florida, I would look for this rare bird. I thought it was a cool bird because it’s the only stork species found in the United States.

This 3-foot-tall bird with a huge black bill was placed on the Federal Endangered Species List in 1984. Protection from shooting and from DDT allowed this bird to recover enough to be downgraded from endangered to threatened in 2014. During the photo tour we visited a nesting colony of wood storks and were able to see and capture images of these amazing birds up close and personal.

So, as you can see, for me, leading a photo tour of Florida birds brings back so many memories and reminds me of some fabulous wildlife success stories. Sometimes we must remind ourselves of these success stories during these uncertain times, when it seems like so many things are not going well.

My grandmother, who loved feeding the birds in her yard in Florida, would be amazed at the abundance of these species today. It sure is encouraging to be able to see and capture so many wonderful images of these birds.