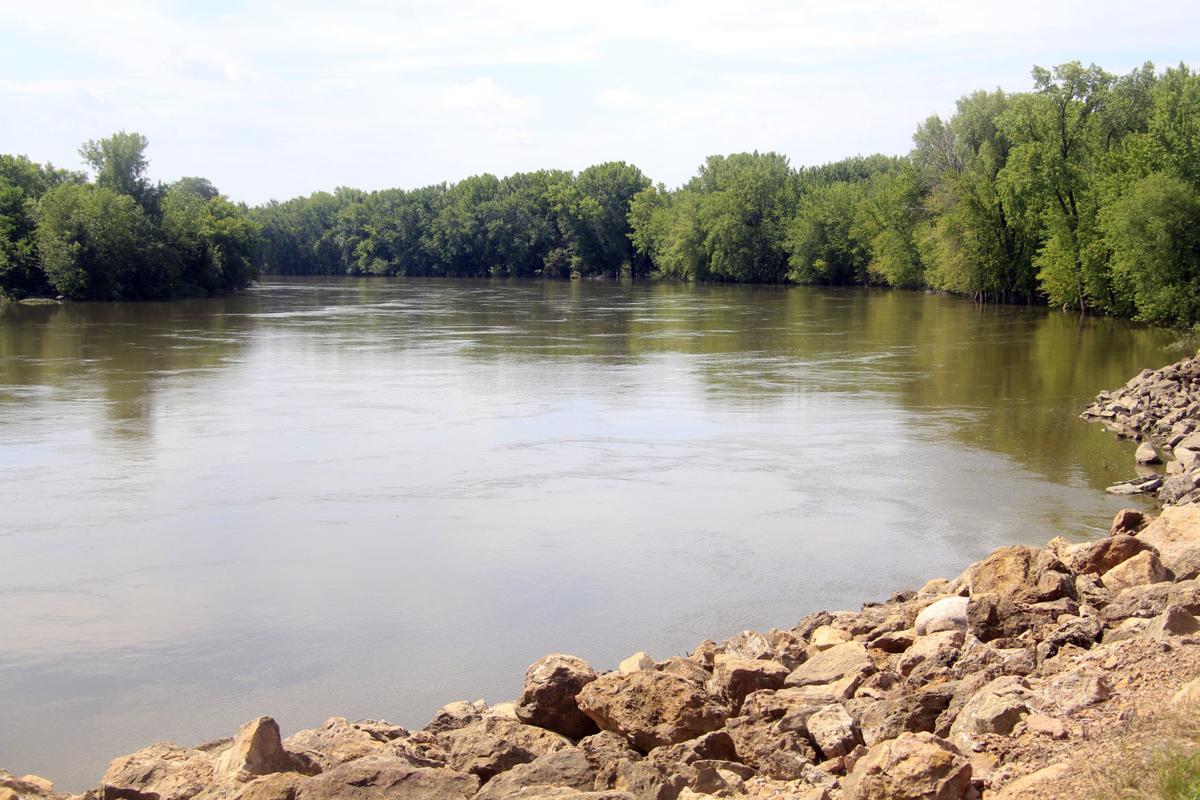 The Minnesota River passes around the bend in Carver. 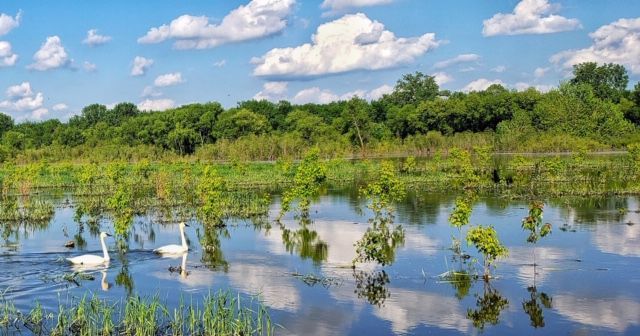 Swans on a flooded Minnesota River in Jordan.

The Minnesota River passes around the bend in Carver.

Swans on a flooded Minnesota River in Jordan.

Pollution is causing concern for the overall and long-term health of the state’s third-longest river.

The Minnesota River flows 318 miles from the state’s western border to St. Paul.

In the metro area, the Lower Minnesota River Watershed covers 1,835 square miles, which all drains into 87 miles of the Minnesota River, as it passes from Carver to the confluence with the Mississippi River in Mendota Heights. The watershed includes several suburbs, such as Chanhassen, Chaska, Eden Prairie, Prior Lake, Savage, Shakopee and Burnsville.

The watershed is also home to the Minnesota Valley National Wildlife Refuge, 2,482 miles of tributaries, and 133 lakes that are larger than 10 acres.

According to a 2017 report by the Minnesota Pollution Control Agency (MPCA) the watershed is dealing with water quality problems related to excess phosphorus, sediment, bacteria, and other contaminants.

However, officials remain hopeful that the river will improve.

“We (MPCA) are fairly optimistic that we can achieve water quality standards,” said Scott MacLean, Southwest Watershed Unit Supervisor for the MPCA.

One specific bacteria that is causing concern for the river’s health is E. coli. According to the MPCA, faulty septic systems, which are causing a large portion of E. coli in the Minnesota River, are considered public health threats, including the illegal use of straight pipes carrying raw sewage from homes or businesses directly to the surface waters.

There are currently over 500,000 Minnesota homes and businesses using septic systems, treating roughly 37.2 billion gallons of wastewater, according to the MPCA. Also, there are 1,200 “unsewered” communities in the state, defined as five or more homes within a half-mile radius.

The MPCA said that the most effective strategy people can do to lower E. coli in the river is to upgrade or fully replace faulty septic systems. That includes annual septic system check-ups and making sure that the equipment complies with county and state codes. Other solutions include having additional waste storage facilities to enhance waste management, designating an effective land area for manure use, and properly disposing of pet waste.

Watersheds throughout the state are dealing with the issue.

Dave Bucklin, a district technician at the Cottonwood Soil and Water Conservation District in the Middle Minnesota River Watershed said only 50% of the septic systems in Cottonwood County are up to code, and costs to upgrade a system range anywhere from $10,000 to $15,000. Both those realities add up to a result that does not favor positive water quality in the Minnesota River, something Bucklin wishes to see.

“My hope is just to see some water quality improvement,” he said.

In addition to faulty septic systems causing harm to the river, a more natural and uncontrollable impact on the water is from large amounts of rain.

More than 90% of the wetlands that existed before Europeans settled the land have been drained to facilitate cropland. Because of that, water retention is prevented and leads to an increase in runoff, which then increases sediment into the water.

Along with sediment, increased phosphorus levels are leading to a rise in nuisance algae blooms, creating public health concerns, and harming the environment for fish and other aquatic creatures.

When the MPCA did a water-monitoring cycle throughout the Lower Minnesota River Watershed in February 2018, more than 200 sites were found to have failed the standard for water quality. Of the water sources tested, 84% of streams were found to not protect fish, bugs or other aquatic organisms.

The state water quality standard for E. coli is 126 colony forming units (CFU) per 100 milliliters of water. Throughout the Minnesota River, there are five “reaches,” individual segments of the river, which exceed that standard. None of the reaches that exceeded the standard are in the Lower Minnesota River Watershed District, according to a May 2019 report.

MacLean focuses his efforts on surface waters of Southwest Minnesota, most notably the Minnesota River. He notices the issue with E. coli measurements along various stretches of the river.

“Wherever we look, we are going to find some degree of bacteria,” MacLean said.

“This will be a fairly long process to achieve those goals,” MacLean said. “But we’re on the right track.”

For those who enjoy swimming and boating in the Minnesota River, he advises to keep an eye out for anything unusual. “We would tell people to use common sense and some caution,” MacLean said. He also said that anyone with an open cut or illness should avoid contact with the water, especially when bacteria levels are high.

MacLean knows that the health of the river is a big concern for both residents living near the river and people out on the river recreationally.

“People should try and get out there and enjoy the resource, but be aware of some of the issues that are out there,” Maclean said.