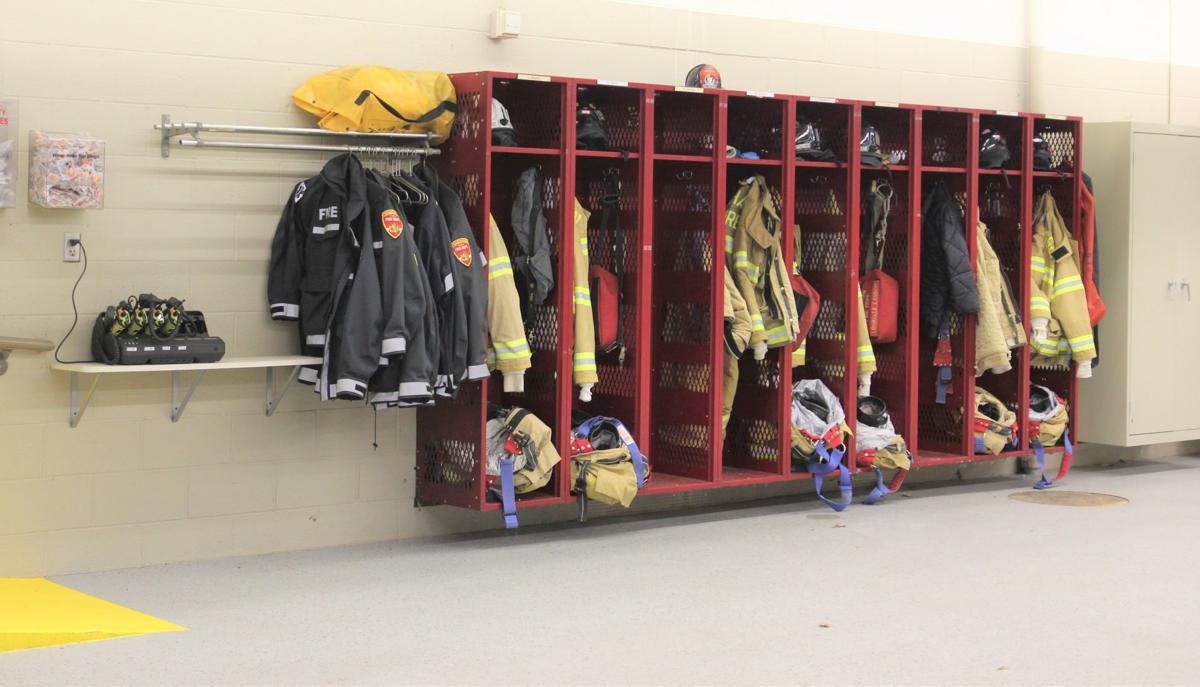 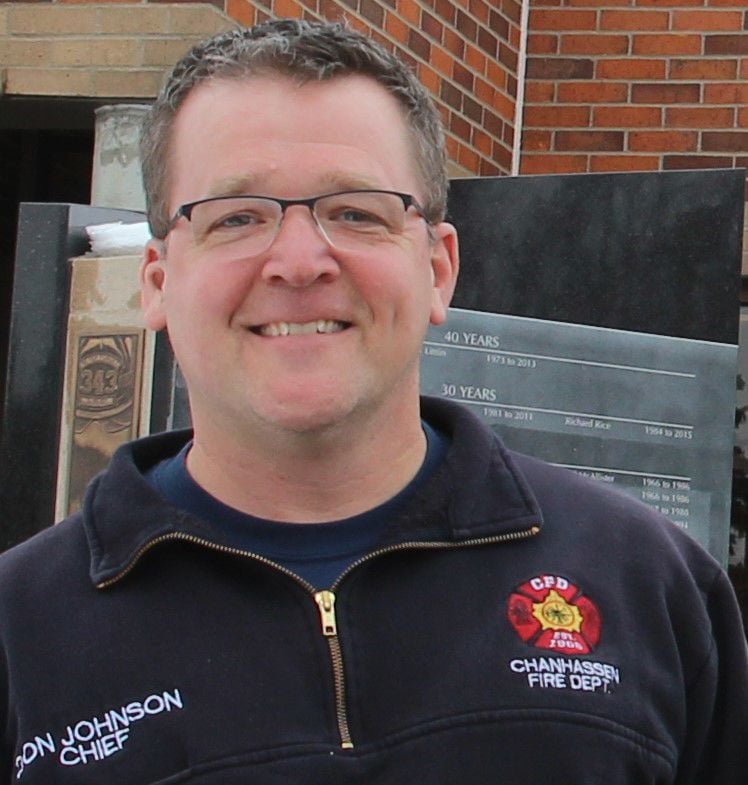 With overnight duty crews in place, the Chanhassen Fire Department could cut approximately nine minutes from its response time to fires, according to Chanhassen Fire Chief Don Johnson.

For example, when the alarm came for the Dec. 22 fire at Brookside Motel and Campground, 780 Flying Cloud Dr., it took Chanhassen firefighters nine minutes to arrive at Fire Station 1 in downtown Chanhassen, jump into their gear, fire up the trucks, and another 10 minutes to drive to the scene, Johnson said.

That was quick, but Johnson looks forward to the day he has overnight duty crews at Fire Station 1.

With a duty crew already at the station, it’s just a matter of 90 seconds to jump into gear and head to the fire. For a fire like the one at Brookside, response time will be “going from 19 minutes to 10,” Johnson said.

Nearly a year ago, Johnson approached the Chanhassen City Council with a proposal to install overnight duty crews at Fire Station 1 in 2020. He realized it was a big request, but laid out his rationale. With duty crews at the station between 10 p.m. and 6 a.m. every day, response times could be cut by nine minutes.

According to Greg Sticha, city finance director, the total annual budgetary impact of the additional overnight duty crew is $150,000, which was included in and approved in the city's 2020 budget.

Johnson is currently in the bidding process. Once bids come in, he will present them to the council for approval. Depending on how bids come in, Johnson said, they may show reduced costs if the upstairs and downstairs projects are completed at the same time. But before that could happen, it would have to be reviewed and approved by the Chanhassen City Council.

Converting the office spaces into sleeping rooms is relatively simple, Johnson said, moving out the office furnishings, painting the walls, and adding beds and bedding. Depending on bids and contractors, he’s hoping he can start overnight duty crews in the first quarter of this year.

The Chanhassen Fire Department is an all-volunteer fire department and currently has 45 paid on-call firefighters, with Johnson and Fire Marshall Don Nutter as full-time staff, and Ana Faturi, half-time as fire department administration.

The department has experienced a steady increase in call volume over the past several years, increasing demands on the firefighters.

Typically, with an on-call system, all available firefighters (from 12 to 15) respond when their pagers go off, day or night. Johnson explained that with scheduled on-duty crews, only those on duty at the station need to respond.

“Typically, most calls require only two or three responders, and the on-duty crew is more cost-effective,” Johnson said.

Currently duty crews are used primarily between 5 p.m. and 10 p.m. Tuesdays through Fridays, and between 4 p.m. and 8 p.m. Saturdays and Sundays, hours that are some of the highest risk times with often some of the lowest response times, Johnson said. A duty crew is also assigned on Mondays, at times when there is no training at the station.

According to Johnson, firefighters like working on duty crews, as it permits them to schedule their hours, providing more flexibility with their personal time. At the same time, they can maintain their call percentages.