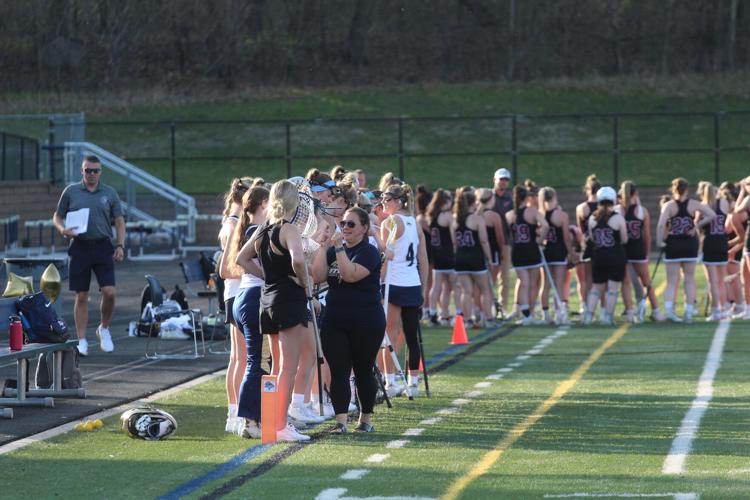 Rachel Panner was named 2022 girls’ lacrosse head coach of the year, coaching the Storm to a second-place finish in the 2022 state tournament. 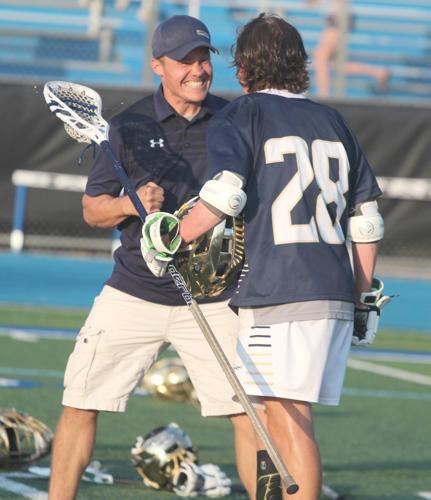 Rachel Panner was named 2022 girls’ lacrosse head coach of the year, coaching the Storm to a second-place finish in the 2022 state tournament.

Coaches from both the Chanhassen boys and girls lacrosse teams received end-of-the-season awards.

Storm head coach Rachel Panner was named the girls coach of the year. After a 12-1 regular season record and a Metro West conference title, Panner coached the Storm to its first state tournament appearance, beating Eden Prairie 13-0 in the Section 2 championship June 8.

While it is seen as an individual award, Panner is thankful for the support staff she has in the program.

“It's an incredible honor and I am very grateful. I didn't do it alone," she said, crediting Tamara Hodgins, Sophie Buelow, and Chad Bjugan.

"It was a complete team effort. All of us worked tirelessly to make sure these girls were prepared as possible for each and every game. It's been a dream to coach alongside them.”

On the boys side, Sam Sather received the boys assistant coach of the year award. Sather has been a part of the area lacrosse program since 2005 when it was a club team at Chaska. Storm head coach Jon Junker asked Sather to be the strength and conditioning coach, and Sather has spent most of his years there as the varsity defensive coordinator.

Sather helped Chanhassen finish 11-2 in the regular season and advance to its second-consecutive state tournament. As the defensive coordinator, he helped the Storm reach the second-highest save percentage (.665) in the state as well as tying Maple Grove for the second-most forced turnovers (187) in the state this season.

“It’s so fun working with players and staff, that’s what makes it so worthwhile,” Sather said. “It’s the kids that make it special, they're just awesome. The fact that they allow me to be a part of it makes it so special.”