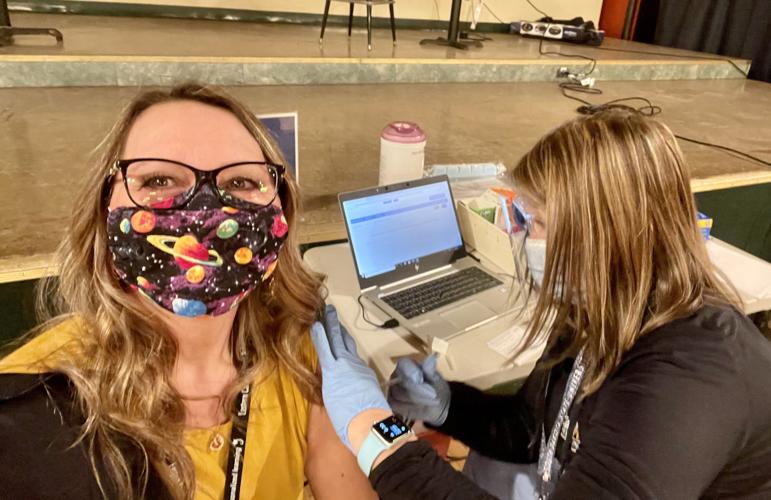 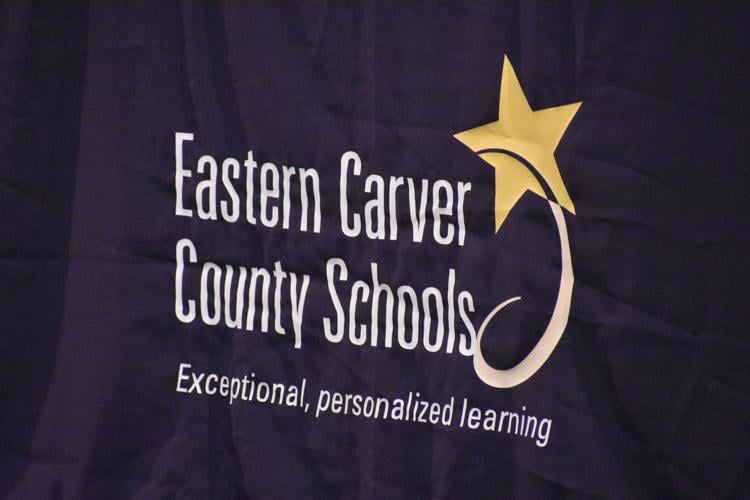 Voters overwhelmingly cast ballots in favor of a $550 per pupil operating levy. 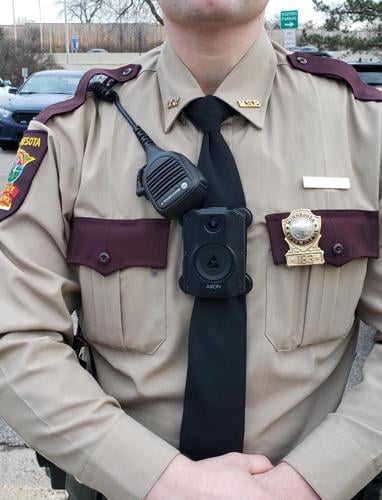 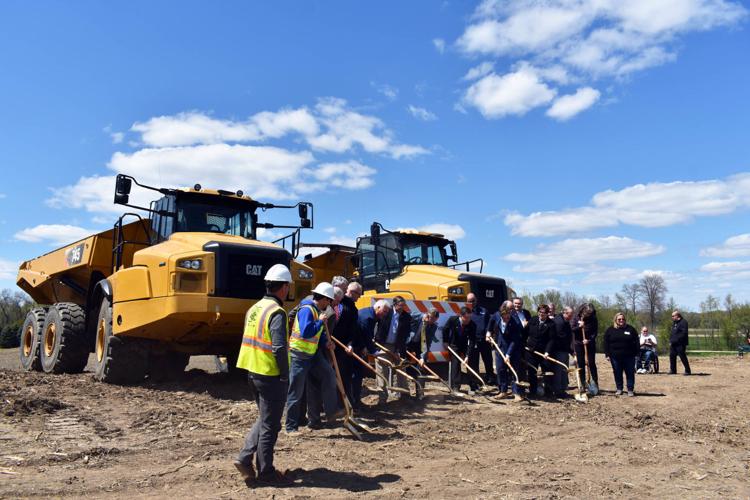 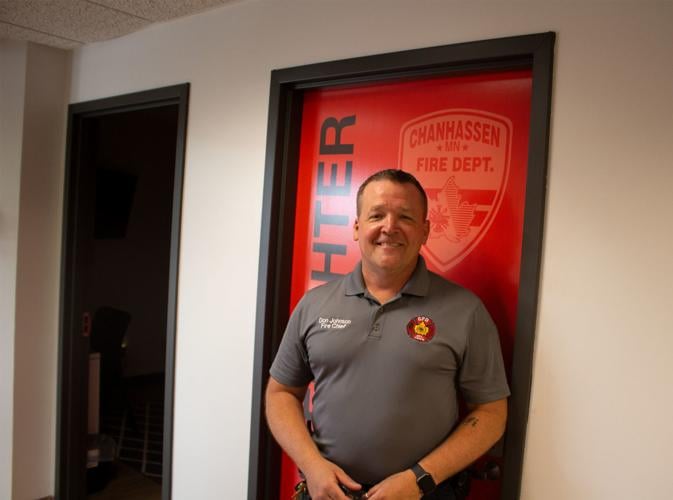 According to Chanhassen Fire Chief Don Johnson, the duty crew program has proven itself, with all of its benefits. 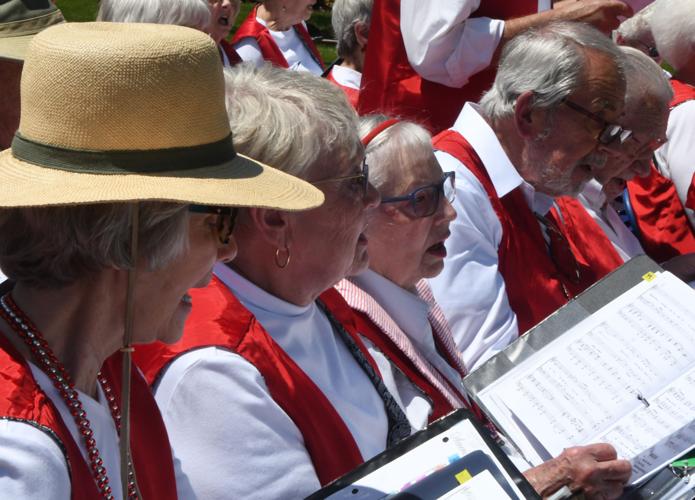 The Chan-o-laires perform "Salute to the Armed Forces" at Memorial Day services. 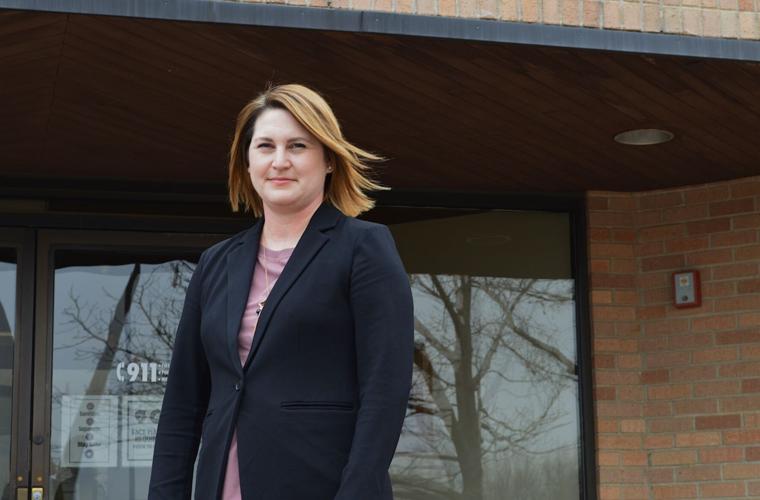 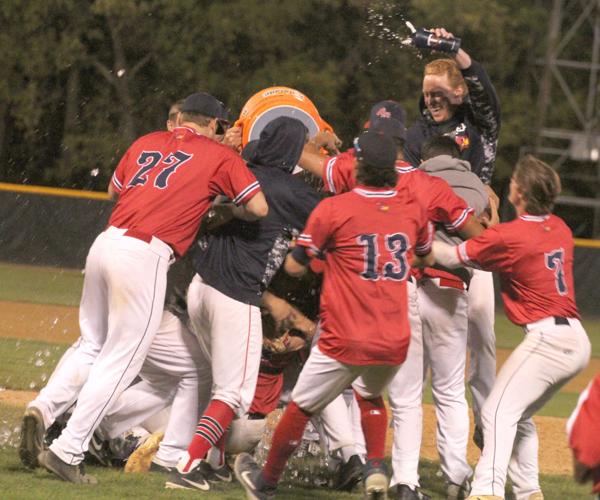 Chanhassen players celebrate on the field after defeating Miesville 9-2 in the Class B Championship Sept. 5 at Athletic Park in Chaska. The Red Birds became only the second team ever in 98 years of town team baseball in Minnesota to win four consecutive championships. 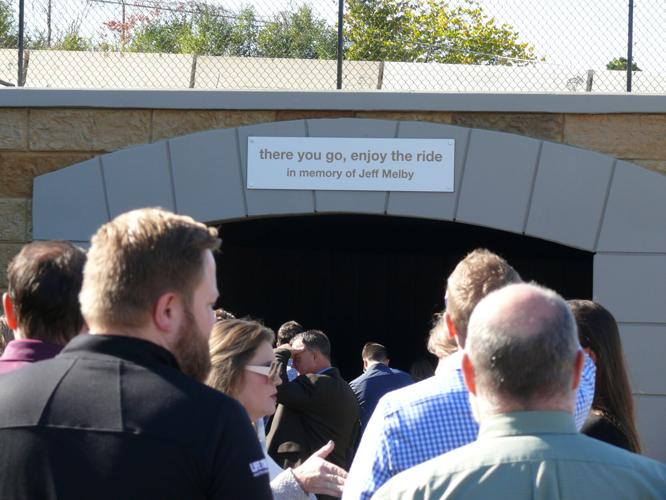 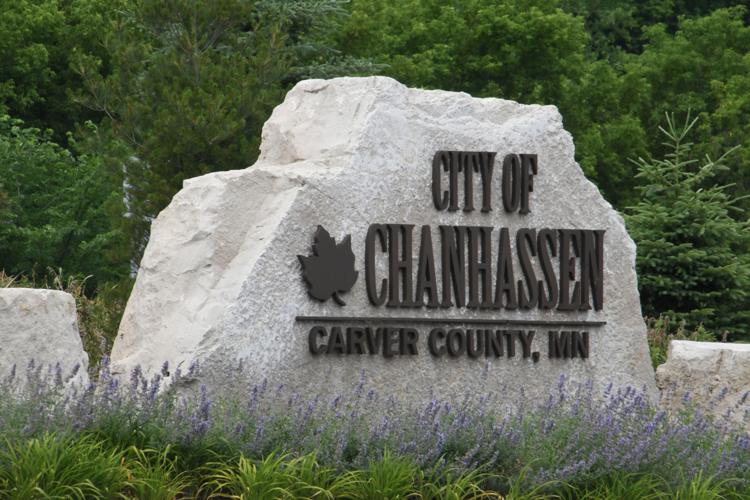 City of Chanhassen was named the best city to live in the country by Money Magazine.

Here are the top 10 news stories of 2021, selected by Chanhassen Villager staff.

What are your top news stories? Post your thoughts on the Villager Facebook page, or send an email to editor@chanvillager.com.

The county continues to grapple with the pandemic, more than two-and-a-half years after its inception, with additional variants cropping up. Vaccines are the most effective defense against serious illness, death, and spread, according to public health officials.

By late December 2021, Carver County had seen over 18,000 COVID cases, around 17% of its population receiving a “positive” test result so far. Over 630 county residents have been hospitalized for COVID, and over 85 have died.

In November, more than 10% of Eastern Carver County Schools students were quarantined and mask requirements remain for staff and students through at least Jan. 7, 2022.

After 2019’s failed referendum resulted in Eastern Carver County Schools cutting $9 million from its budget, on Nov. 2 balloters overwhelmingly voted for a $550 per pupil operating levy.

With 69% voters in favor of the measure, schools can rest easier without future budget slashes, program losses and larger class sizes.

“Approval of the referendum question allows the district to continue its commitment to providing students with access to high quality academics as well as other programming to support student development and success,” the district said.

The Carver County Sheriff’s Office began training and rolling out body-worn cameras for deputies in October, budgeting around $95,000 for the year. It will be part of the office’s annual budget moving forward, according to Sheriff Jason Kamerud. The State Patrol also unveiled a body camera program late in 2021.

The Sheriff’s Office cameras, which the Chaska Police Department has had for a few years, are meant to activate during citizen contact and can be turned off when it is reasonably believed there is no longer a reason to record.

Highway 101 reopened Oct. 15, to the delight of drivers, public officials and businesses. Construction on the highway, between County Road 61 and Pioneer Trail, began in March 2020, with the highway closing to through traffic in May 2020

Meanwhile, a long-awaited expansion from two to four lanes on a 4.5-mile stretch of Highway 212, between Cologne and Carver, began in May and will likely be operable by late 2022 Another westerly portion of Highway 212 is set to see similar improvements from 2024 to 2026.

The Chanhassen Fire Department has had duty crews since 2006, however it adjusted to a full duty crew model in 2020. Overnight crews, consisting of three firefighters, were the most recent addition. Duty crews allow firefighters scheduling flexibility and it takes pressure off of firefighters because there is an overnight crew at the station.

The duty crew model also allows the fire department to be more efficient, with firetrucks now able to leave the station within two minutes of receiving a call. Without the duty crews, it took about nine more minutes to get a firetruck on the road.

As public gathering restrictions due to COVID were lifted, many things took a step toward ‘normal’ in Chanhassen. The community Memorial Day commemoration returned, as well as the Chanhassen High School graduation ceremony on June 11.

Perhaps the biggest event to return was Chanhassen’s annual Fourth of July celebration, with its midway, food vendors, music and Sunday parade.

Three Chanhassen city councilors were sworn in at the start of the year, with two new faces, and one familiar.

Lucy Rehm and Haley Schubert were elected to the council in November 2020. Then, when Julia Coleman vacated her position after winning a state senate race, a third seat was left open. The council chose to take applications for the seat, and ultimately chose former councilor Jerry McDonald, who had served from 2007-2020.

Then, the new council chose Laurie Hokkanen to fill the position of city manager, which had been held by Todd Gerhardt for 34 years before his retirement. Hokkanen was no stranger to the city, having served as an assistant city manager seven years before her return.

On Sept. 5, the team won the Class B State Amateur Baseball Championship, in a 9-2 victory at Athletic Park in Chaska.

“It’s special every time you get to that point,” Red Birds player Michael Jurgella said about the winning celebration. “It’s something not everyone gets to experience, and you appreciate it when it happens.”

Residents and officials celebrated the completion of an $8 million two-mile trail between Century Boulevard and Minnewashta Parkway in October.

The trail borders Highway 5 in Carver County, and includes a tunnel under Highway 41 and a boardwalk over Minnesota Landscape Arboretum wetlands. It connects users with over 100 miles of local and regional trails.

Chanhassen was named the best place to live in America by Money Magazine in September.

Money Magazine has published annual lists of the best 50 towns and cities to live since 1987. The magazine chooses cities where job growth is rising, home prices are affordable and the quality of life is high.

The city was recognized for not only its unique history, but also entertainment options and a strong housing market.

“This is a great honor to be chosen and it speaks to the residents and community we have here in Chanhassen,” said Mayor Elise Ryan said. “Chanhassen is grateful for our highly-regarded school districts, our strong local business community, and engaged residents,” Ryan said.

Amy Felegy contributed to this article.