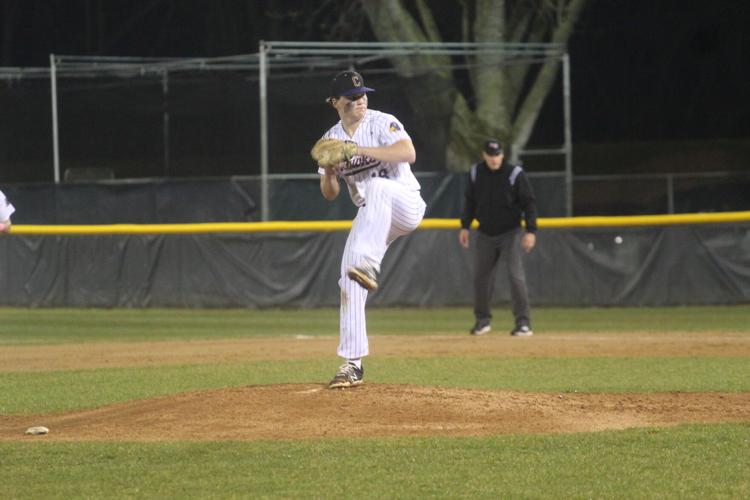 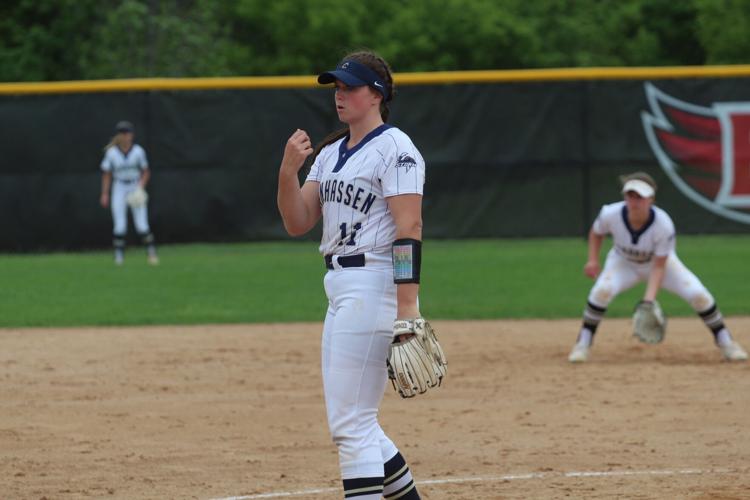 Senior Sydney Schwartz was dominant in the circle for Chanhassen this season. 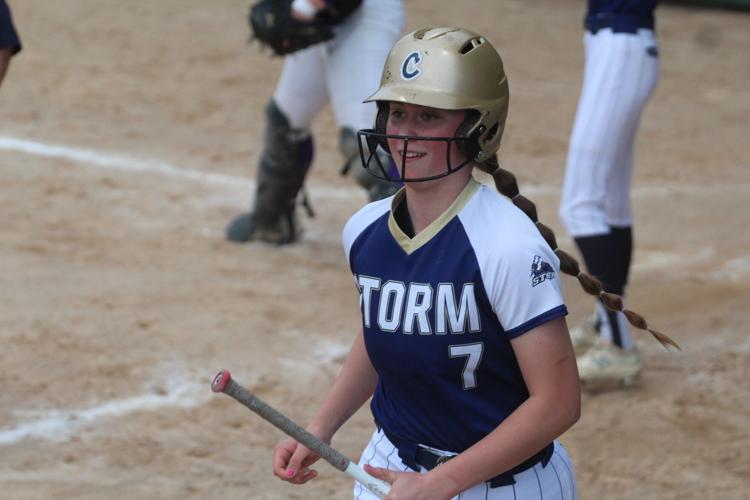 Freshman Susie Tollefson is one of the young and returning players for the Storm’s future.

Senior Sydney Schwartz was dominant in the circle for Chanhassen this season.

Freshman Susie Tollefson is one of the young and returning players for the Storm’s future.

Area baseball and softball players recently received recognition for their play on the field this season.

For baseball, Nolan Kemp from Chaska received All-Metro first team honors for the first time in his high school career. In his senior season, Kemp went 5-2 with a 0.60 ERA on the mound. He allowed only 18 hits and recorded 90 strikeouts in 46-1/3 innings.

At the plate, Kemp finished with a .343 batting average and two home runs. When not pitching, Kemp also played in the outfield. Kemp is committed to play baseball at the University of St. Thomas.

“It feels good to have all the hard work over the past couple of years pay off by being recognized for this honor,” Kemp said.

Schwartz was just as dominant in the batter’s box as she was in the circle. She led the team with a .565 batting average and also had team highs in home runs (13) and RBI (29). Schwartz will continue her softball career at the University of Minnesota next season.

“I’ve been fortunate to have some really supportive coaches, teammates and family members that have given me the opportunity to make dreams a reality,” Schwartz said. “It’s an honor to be named to the All-Metro team among the other top players in the state.”

Storm freshman Susie Tollefson also received All-Metro honors, being named to the second team for the first time in her high school career. Tollefson was a strong infielder at third base for Chanhassen, and she finished with a .407 batting average and 10 runs batted in. She also had a team-high in doubles with six.

“I’m very honored to have made the All-Metro team and could not have done it without my incredible teammates,” Tollefson said.