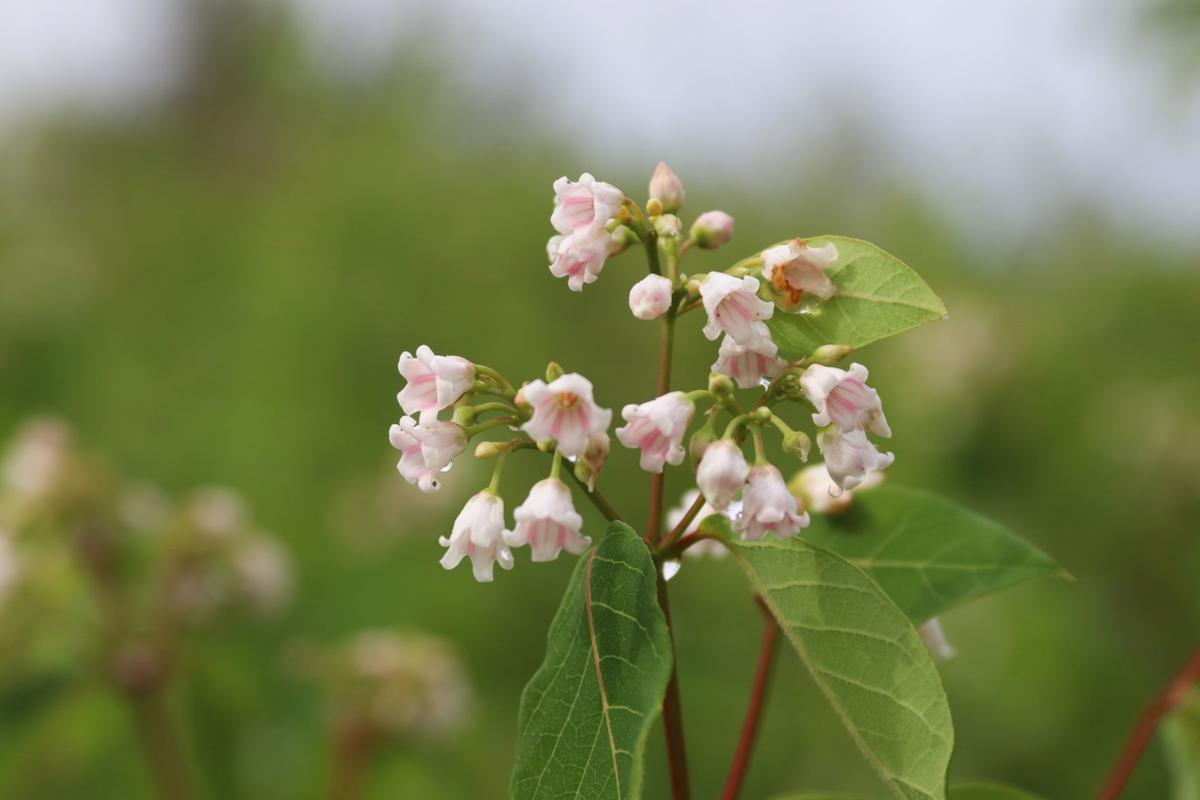 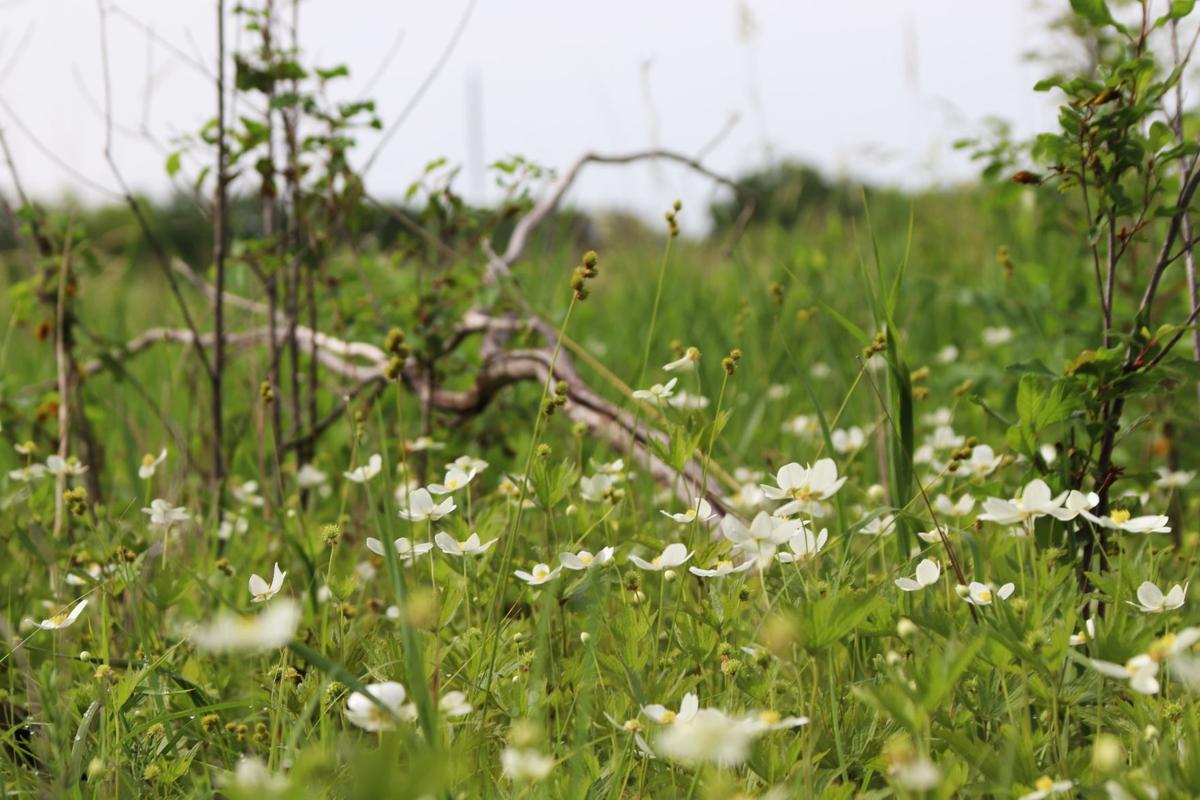 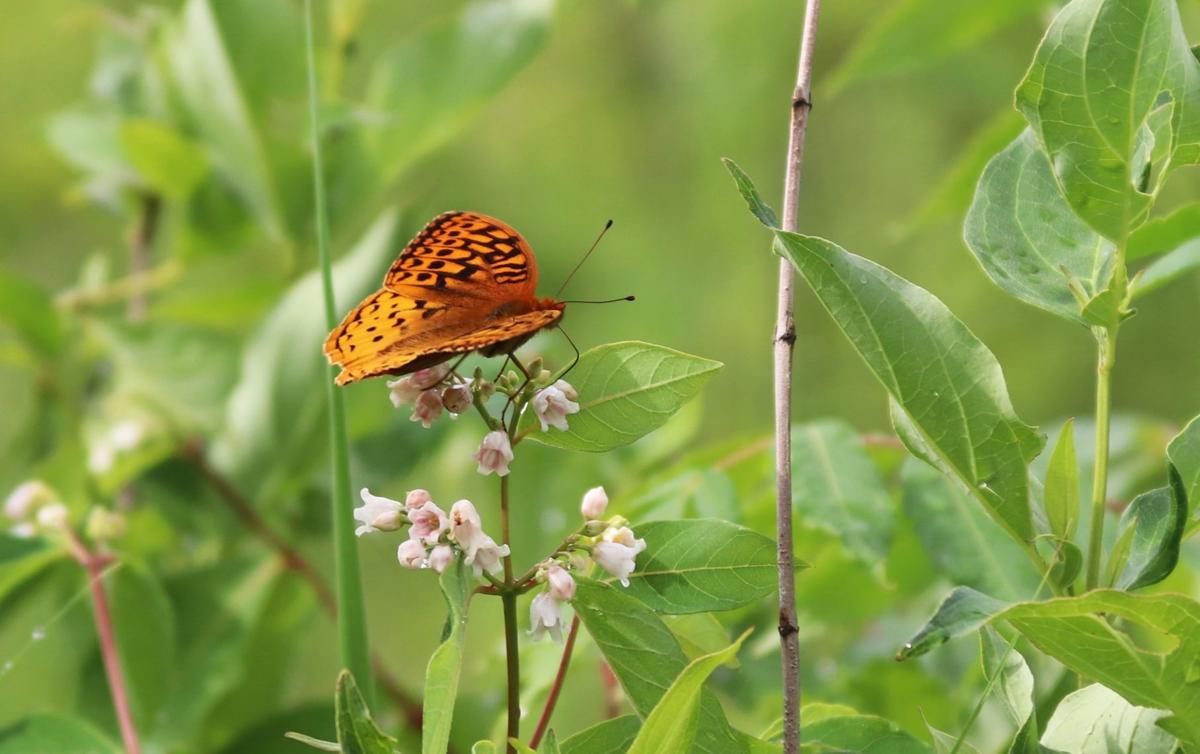 June isn’t the greatest month for wildflowers, but there is still plenty of color to see out in the southwest metro’s native prairies — and even more to come.

The “June blahs,” as Minnesota Landscape Arboretum Director Alan Branhagen calls them, are already coming to an end, with a crop of bright and diverse wildflowers springing up over the next couple weeks.

“We’re in this split where spring is kind of over and summer hasn’t really kicked in so it’s hard,” Branhagen said. “There are some blooming right now, but we’re in a lull with more coming in a little bit.”

Alan said the term “wildflower” refers to any blooming plant growing on it’s own, so it’s important to distinguish between native and non-native species.

“A lot of wildflowers you’re seeing on the roadside now are not native. A lot of them were planted with highway projects — things like crownvetch, which is really kicking in now with pink and white bi-colored flowers. Another really pretty one along roads right now, that’s non-native, is hairy vetch, with bright purple flowers.”

While the non-native flowers are beautiful, Branhagen said they’re disliked by many native plant enthusiasts due to their aggressiveness.

Little flowers on the prairie

Woodland wildflowers were the highlight of the spring, Scott and Carver County Master Gardener Ruth Peterson said. But while the shady flowers continue to bloom, a lot of attention will switch focus to open prairie.

“Definitely you’ll see more color right now in sunny prairie areas. That’s where you’ll see more of an abundance in color,” Peterson said. “The prairie plants are the ones that will be coming up to bloom, and that includes blazing stars — they’re butterfly magnets.”

The coming weeks will see an explosion in a number of milkweed varieties — all of which are popular with butterflies, but none more so than the bright orange, aptly-named butterfly milkweed.

“They’re just starting to bloom and will really kick in shortly,” Branhagen said. “People love them because it attracts butterflies and is a host plant for the monarch butterfly.”

The summer bloom should be in full swing by the Fourth of July, Branhagen said. But until then, wild roses, larkspur (a tall wand of white flowers) and harebells are currently blooming on the the prairie.

“It has a really nice aroma to it, you can actually make a tea out of it. It’s in the mint family,” Branhagen said.

The state flower, showy lady’s slipper, is currently in full bloom, but Branhagen said it’s virtually impossible to spot in the area.

“I don’t know of a single site in the southwest metro where they’re still wild. Deer have been really hard on them.”

Simply spotting a wildflower is only half of it — correctly identifying a native flower might require a little help.

“What color a flower is is a good place to start,” Branhagen said. “Then it’s arranged from when they bloom, from spring to fall. That’s also really helpful.”

“You take a photo of what you’re looking at and it will give you choices as to what it can be,” Moen said. “There are quite a few of those apps.”

Branhagen and the master gardeners all recommended the nonprofit website MinnesotaWildflowers.info for a number of things.

“It’s a great resource when trying to identify plants,” Branhagen said. “I keep it on my speed access for when I forget the difference between two (flowers). They have absolutely everything. It also has sources to buy native plants.”

Branhagen said one of the most effective things local residents can do to help the native wildflower population is to grow native flowers in gardens or around homes.

“They’re tied to the web of life, too. So they’re beneficial to insects and pollinators, which leads to feeding songbirds,” Branhagen. “Bringing them in your landscape really helps the environment.”

Peterson said native wildflowers have the bonus of being low-maintenance, too.

“Once they’re established they take fewer inputs like water and fertilizer ... They’re used to being out in the rough and out on their own,” Peterson said.

But when it comes to viewing native wildflowers in their natural environment, Branhagen said it’s hard to top the Minnesota Valley National Wildlife Refuge in Louisville Township — located off Highway 169 between Jordan and Shakopee. Branhagen said visitors can further help the wildflower population by continuing to support the protection of open space in the area.

“The Minnesota Valley National Wildlife Refuge is one of the greatest urban wildlife refuges in the country and we’re lucky to have it right here,” Branhagen said.

The Louisville swamp trail, which cuts through part of the refuge, is open daily between sunrise and sunset.