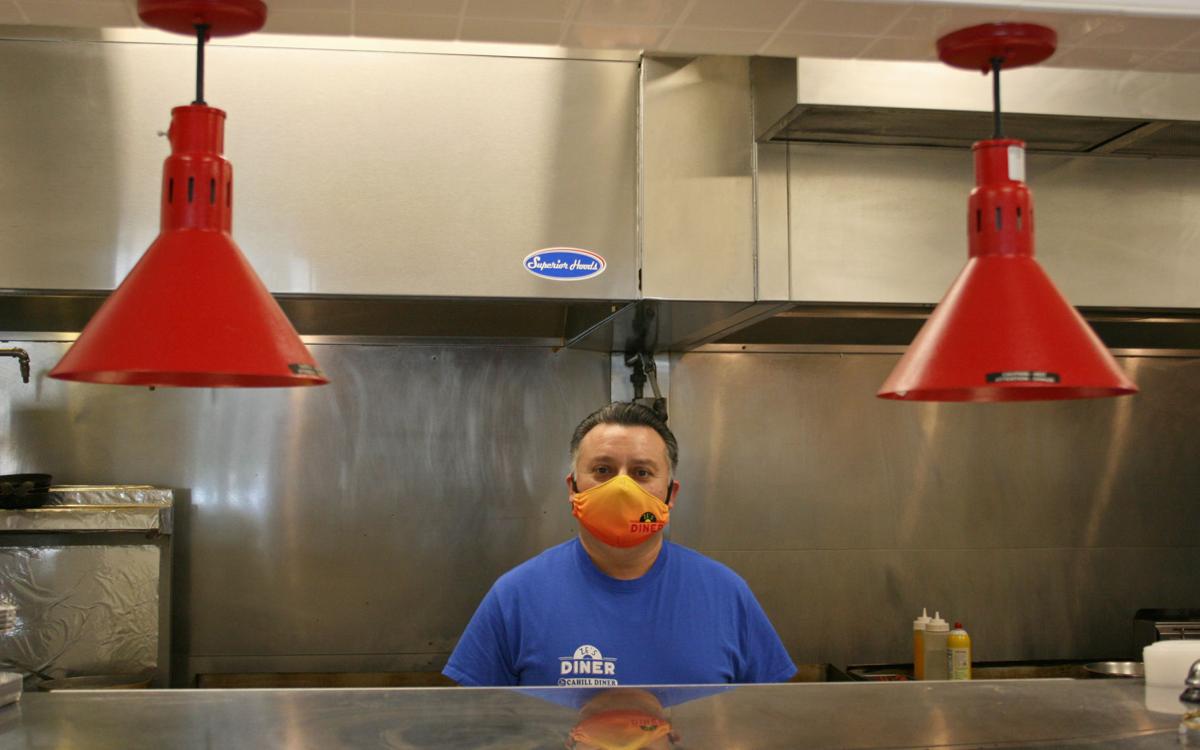 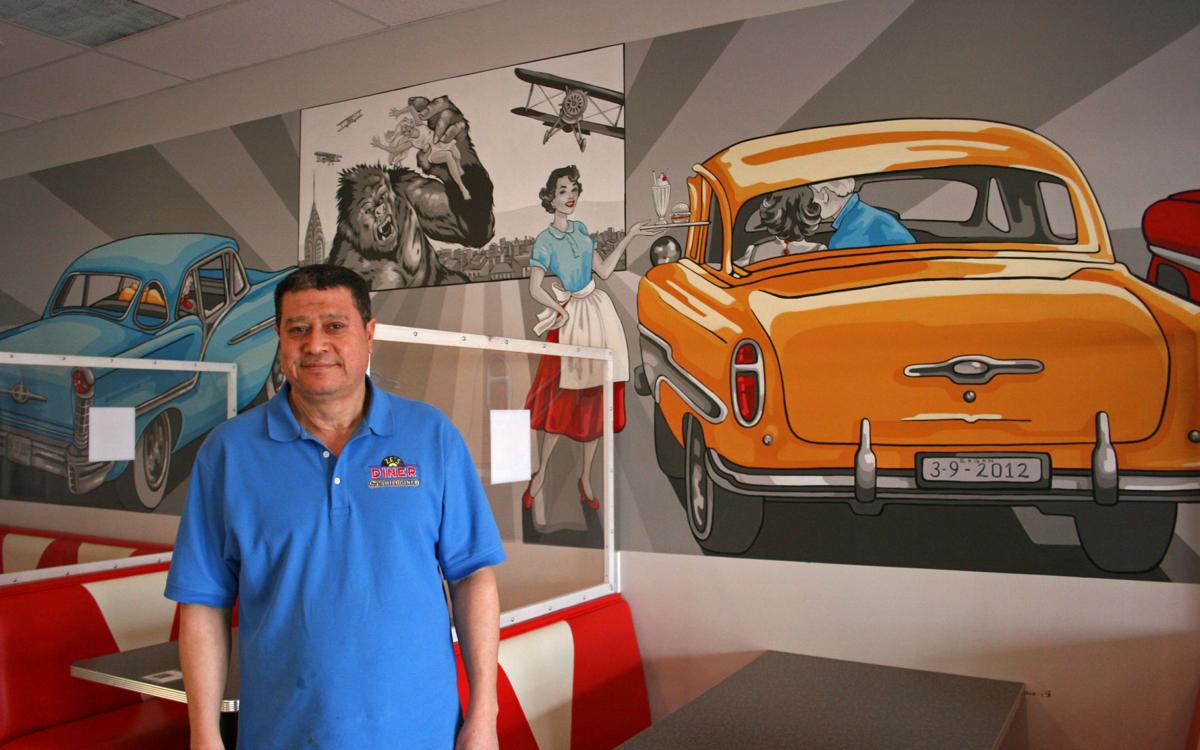 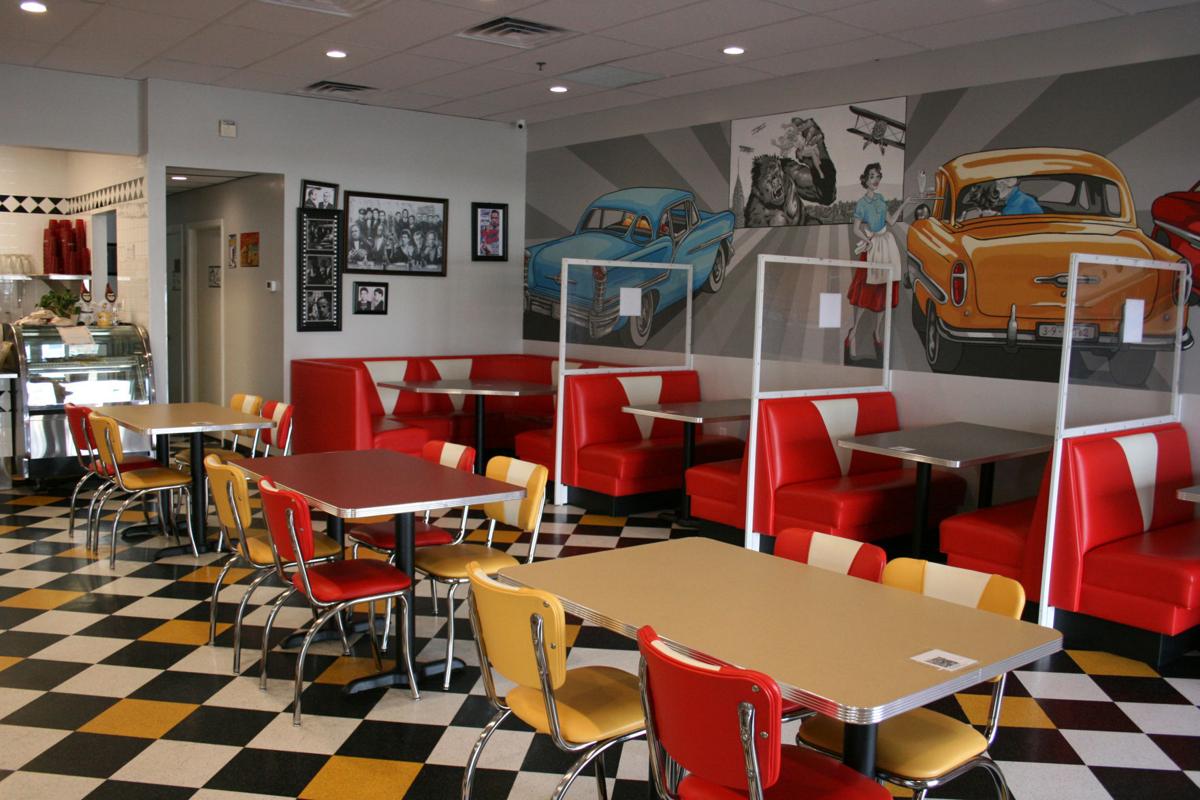 Photos of Marilyn Monroe and Elvis Presley, vinyl records, paintings of vintage cars and other relics of the 60s decorate the interior of Ze’s Diner in Prior Lake giving it that old-time feel, but everything is nearly brand new.

The diner opened its doors in November of 2019 and just a few months later, Owner Moody Arafa had to close his newest location due to the ongoing pandemic.

Arafa’s among restaurant owners throughout the state who are struggling due to the coronavirus and the waves of shutdowns.

With the extension of the most recent shutdown came a $216.5 million Small Business and Worker Relief Package signed into law in December — $14 million for movie theaters and convention centers, $114 million for counties to grant to businesses and nonprofits and $88 million for businesses that sell on-site food and beverages.

Area restaurant owners were hopeful when they heard of the $88 million in funding specified for them, but a closer look at the criteria to be eligible for the aid revealed to some of the owners in Scott and Carver counties that a portion of the aid wouldn’t be reaching their bank accounts.

Quarter two and quarter three is the period between April and September. With no sales during that time in 2019, Arafa’s Prior Lake location will not receive any aid and being a new business during a pandemic is not an easy task.

“I can’t tell you how difficult that is,” Arafa said. “This is our livelihood, this is what we do for a living. We come here and our restaurant is empty. It seems like we got hit more than any other business for whatever reason.”

The last year has been challenging financially not only for Arafa and his family, but for his employees.

“The other part of my family is my employees. I kept the restaurant open because these employees also have houses, families and kids to support. Even though I pay them salary and still have my restaurant open, still, they got cut too because they don’t make as much tips. They’re struggling just as much as I am,” he said.

Of the four restaurants the newspaper spoke to about their eligibility all said they would first use any aid received to pay their employees.

Matthew Winter, owner of Plate in Prior Lake, said he’s also among the area restaurant owners who won’t receive aid from that portion of the state package. To him, 30% seems like a high cut off point, “because down 30%, you can’t operate at that level,” Winter said.

After the first spring shut down, many restaurants did everything they could to drum up business and make up for the time closed.

Tony Donatell, who owns multiple restaurants in the Twin Cities area including Whiskey Inferno in Savage and Tequila Butcher in Chanhassen, said his restaurants experienced a decline in sales between 15 and 28% in the specified quarters, some just shy of the necessary number.

The first restaurant shutdown is included in quarters two and three, but so is the time restaurants were able to reopen with limited capacity. During that time, restaurant owners were doing everything within their means to drum up business. Donatell spent tens of thousands of dollars expanding the patio area at all of his restaurants, purchasing outdoor cooking equipment and holding barbecues and drive-through events to bring in more customers in the summer and early fall.

“Obviously, it’s been a terrible year for us financially and emotionally and everything but we’re doing the best we can to try and be flexible and creative,” Donatell said.

‘All about the timing’

For area restaurant owners, it seems the $88 million in aid just missed the mark. But there’s a reason for the specific criteria and another way to receive the aid, explained District 55 state Sen. Eric Pratt, R-Prior Lake, who helped sponsor the relief package.

Hospitality Minnesota, a trade organization representing the hospitality industry, recommended a 35% decline in sales, which sponsors of the package loosened to 30% to include more businesses, Pratt said.

The 30% was also meant to target the restaurant and bars that were focused on dine-in services.

“We wanted to make sure it got to the restaurants that were hurting the worst and not sending them to restaurants where takeout is their main business,” he said.

While the most recent shutdown took place during the fourth quarter of the year, which encompasses October through December, Pratt said the goal was to get the aid package passed in December, so struggling business owners could more quickly receive their checks. Including quarter four would have meant delaying the distribution of the aid as fourth quarter sales won’t be reported to the Minnesota Department of Revenue until Jan. 20, Pratt said.

“It was all about the timing,” he said.

But there is another channel through which restaurants may be able to receive aid. Because not all businesses would make the 30% cut, $114.8 million of the aid package was allocated to Minnesota counties, Pratt said.

Each county received funds based on its 2019 population. Scott County was allocated $2.9 million in funds, $350,000 of which will go toward landlord and rental property owner assistance, and Carver County received roughly $2.1 million for business assistance.

“We looked at the gross sales and did our best to try and catch a rough cut knowing that there might be a business that through second and third quarter was down 28% and didn’t make the cut or there was a new business or something along those lines that wouldn’t qualify them for the first rough cut and that’s why we fought so hard for the county money because we know the county can actually take a look and help determine the needs of these small businesses,” Pratt said.

In Scott County, the business assistance funding will be focused on businesses directly impacted by Executive Order 20-99 such as restaurants and bars as well as businesses indirectly impacted by the closure like restaurant suppliers and cleaning companies, explained Lisa Freese, a division director with the county who is helping administer the relief.

The guidance from the state on how the county should distribute the funds was less specific and businesses just have to explain in their application how they were directly or indirectly impacted by the order for the county to consider them.

“The state legislation was pretty flexible in what we could use the money for,” Freese said. “It’s not a lot of funding, so it’s not going to go very far to fix the impacts but I think the reason why the state Legislature asked counties to do it is that we can work at assisting some of those businesses that they’re not going to be directly assisting.”

Area restaurant owners are hopeful the county aid will reach them and are able to apply this month. Funds will be distributed on a rolling basis.

“Obviously, it's been a terrible year for us financially and emotionally and everything but we’re doing the best we can to try and be flexible and creative."