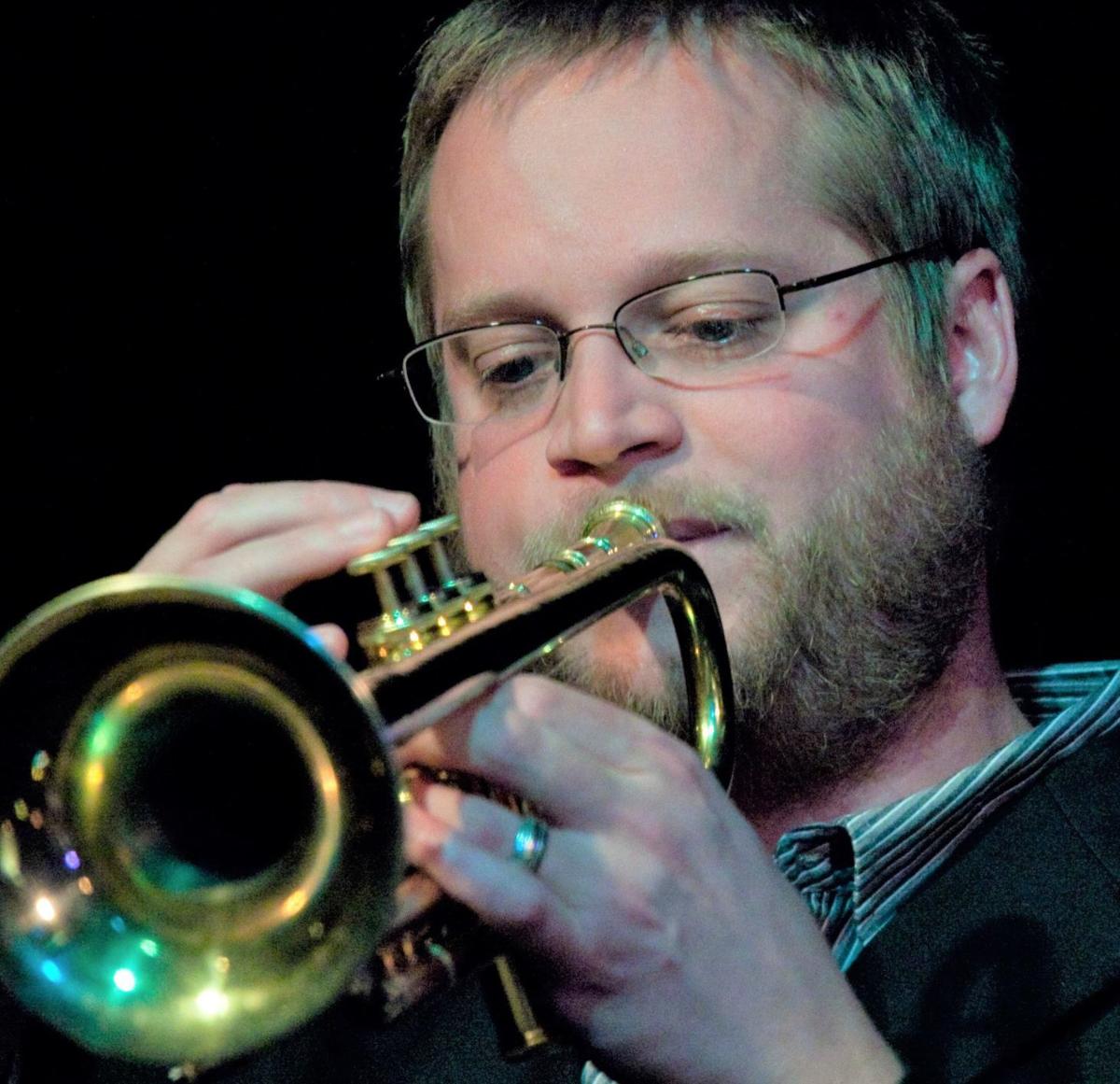 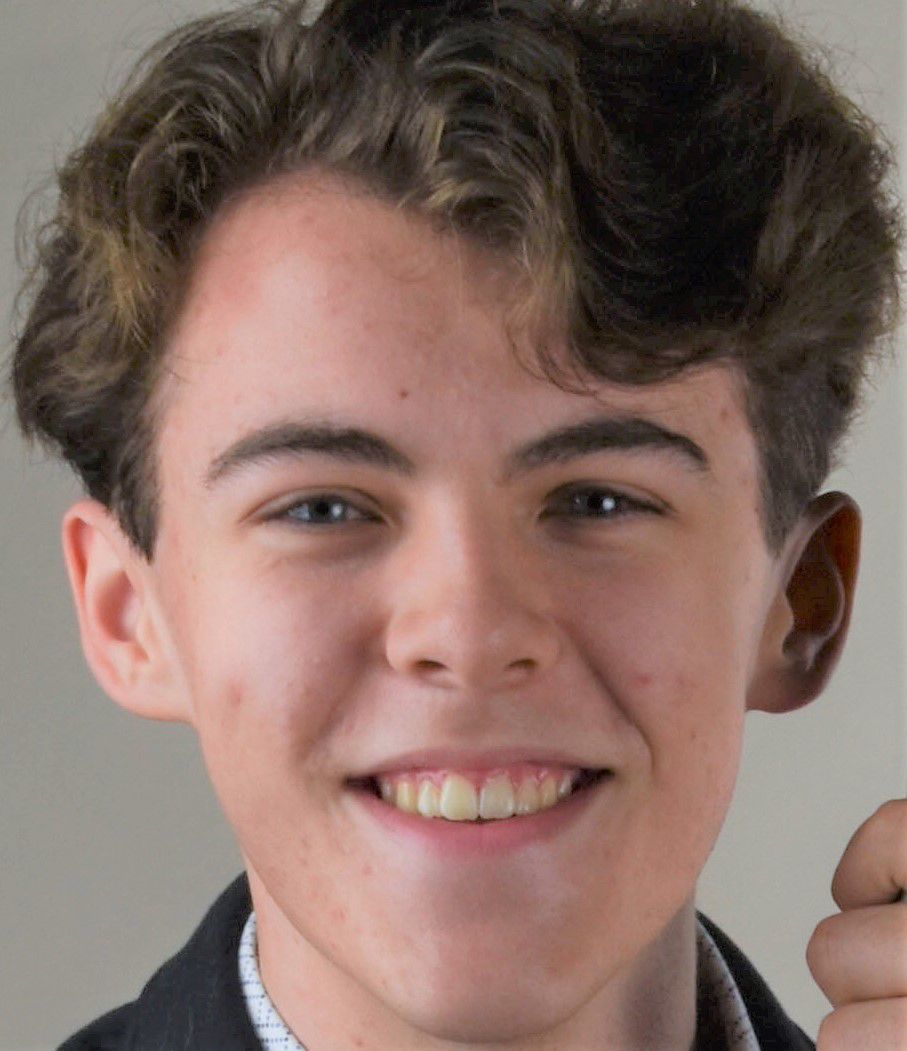 If you love jazz and if you love Christmas, you won’t want to miss JazzMN’s upcoming holiday show Monday, Dec. 16, at the Chanhassen Dinner Theatres main stage theater.

JazzMN is known as Minnesota’s premier professional jazz orchestra, one of only a handful in existence in the U.S. JazzMN is appearing in its second season at the CDT. The show is called “Let It Swing,” with guest vocalist Yolande Bruce of Moore By Four. Enjoy classic holiday hits like “Winter Wonderland,” “Little Drummer Boy,” “Adeste Fideles,” “Oh Hanukkah” and “Jingle Bells.”

JazzMN is composed of professional jazz musicians who are “first call,” selected to perform for touring Broadway shows and national acts. With their busy professional schedules, JazzMN only performs five to six times a year in the Twin Cities.

Rossmiller grew up in Denver, Colorado, and moved to the Twin Cities in 2002. He’s played trumpet since childhood. Why the trumpet?

1 How long have you been with JazzMN? A: Since 2005 or so. It’s awesome because we play great music with great players. The guest artists are incredible and it has given me the opportunity to meet and play with Wayne Bergeron, Mike Stern, Nicholas Payton, Bobby Shew, among many others. I’ve learned a lot from the guests and the others in the group.

2 Who have you toured with and would do again? A: I toured with Doc Severinsen and his big band for several years, definitely a highlight!

3 Have you played the holiday JazzMN show before? A: I played the holiday show either last year or the year before. It’s special because the big band sound has long been keenly associated with Christmas/holiday songs and sounds. This band knocks all the classics out of the park!

In addition to the holiday show, during dinner, guests will be able to enjoy jazz standards by a five-member student jazz group. The young musicians are members of the Minnesota Youth Jazz Bands program and includes Jackson Peters of Chaska, who plays guitar. He is a senior at PiM Arts High School, Eden Prairie. He performs with Minnesota Youth Jazz Bands, the All State Jazz Band, and the Collin Roycraft Quartet.

1 When did you begin playing guitar? A: I started playing guitar and taking private lessons at the beginning of second grade, so just over 10 years ago. I have always really liked the music my parents have listened to, which was a lot of classic rock and older rock music. Since the guitar is so prevalent in those genres, that’s what really stuck with me.

2 What’s your favorite type of music? A: Jazz or country, or a mix of both. Both genres are very similar to one another, but most importantly for me, they both incorporate a large amount of improvisation, which I believe is the most direct form of expression.

3 Do you have a favorite musician? A: At the moment, Les Paul. His playing creates the perfect mix between jazz, blues, country and swing. His style is totally unlike any other guitarist. His touch is also incredibly tasteful. Every note he plays contains a thousand nuances.For more information and tickets, go to www.chanhassendt.com.