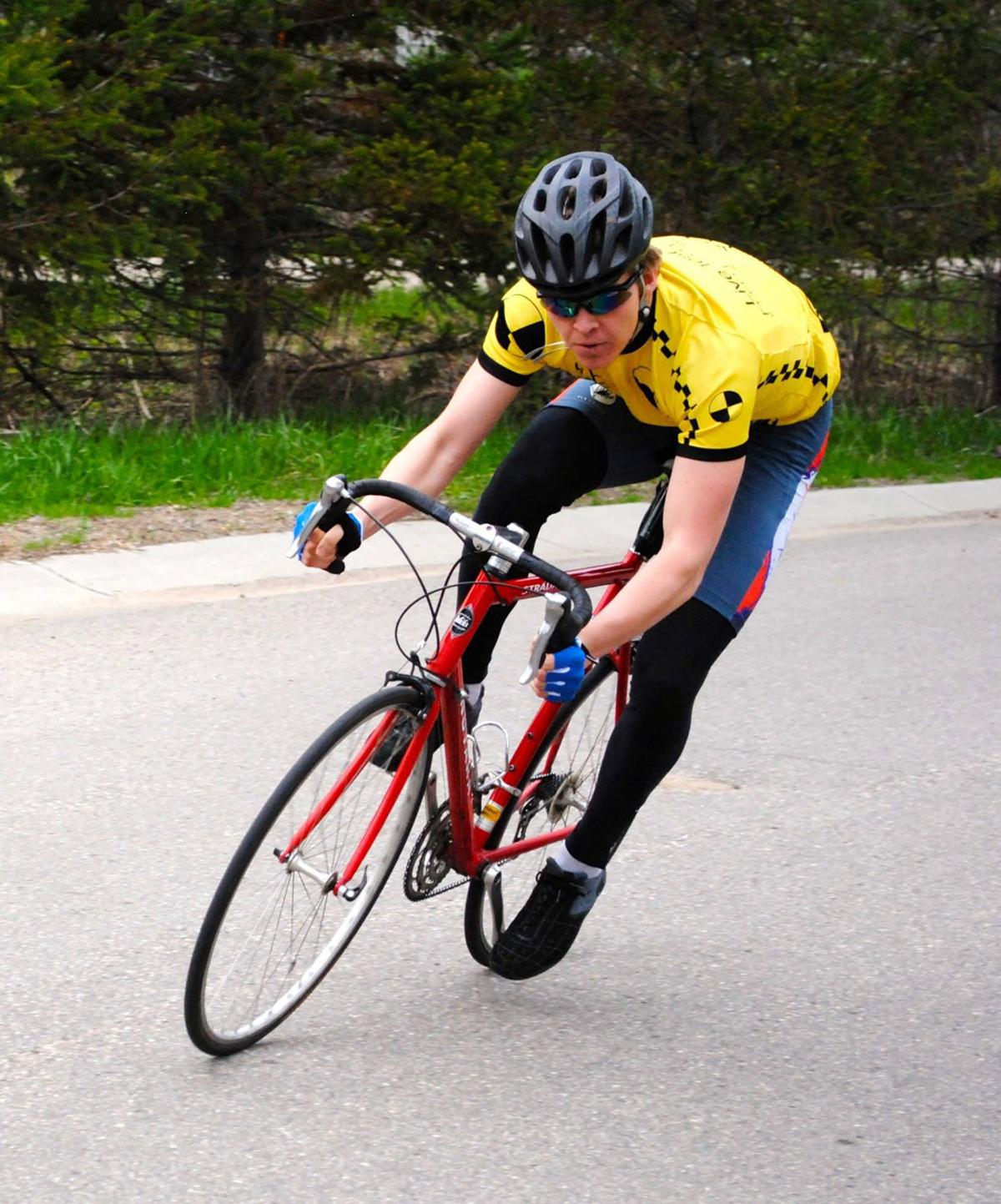 Francis Sadler will be taking a bike ride from coast to coast to raise funds for those impacted by cancer. 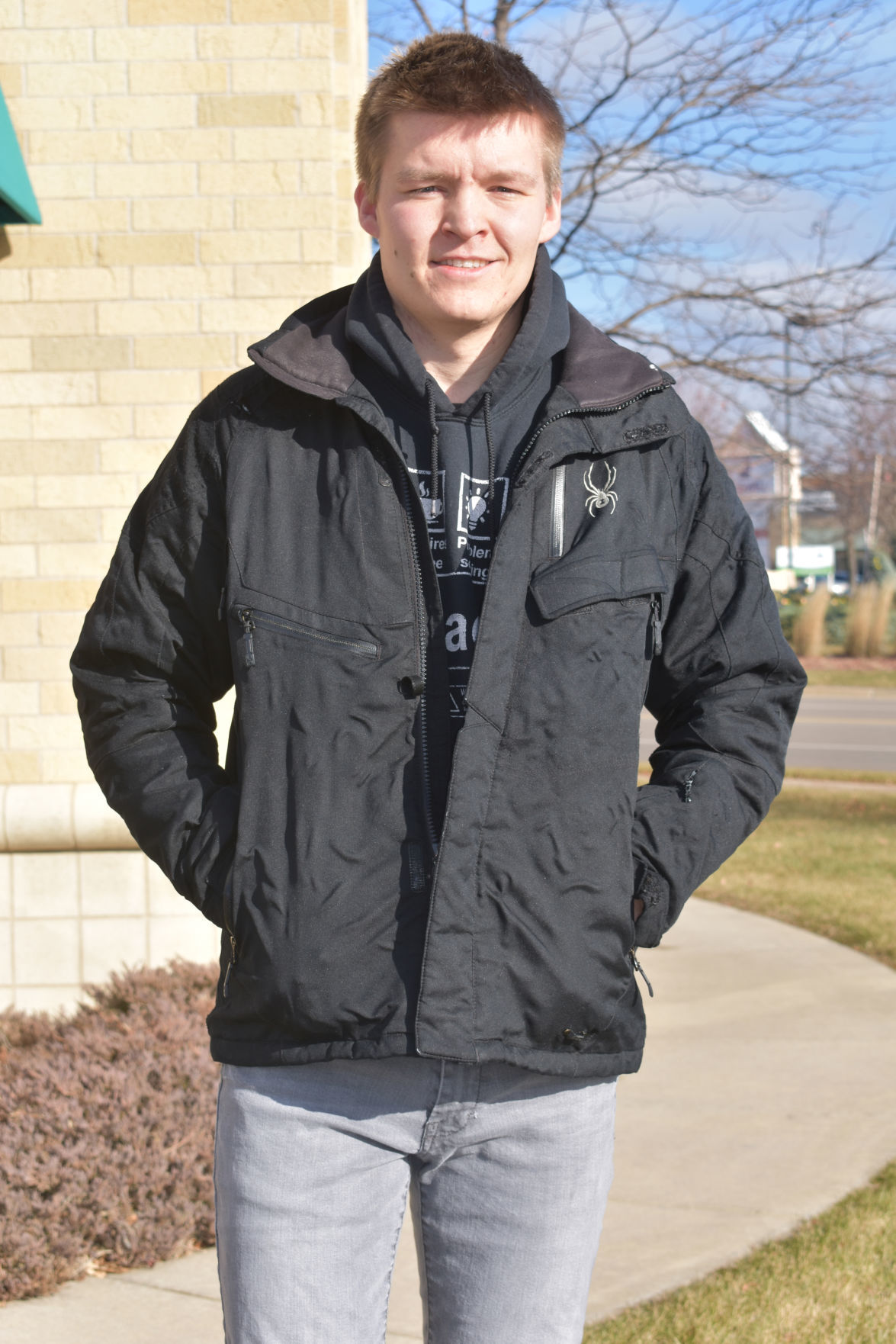 Francis Sadler was on the rugby and alpine skiing teams at Minnetonka High School. 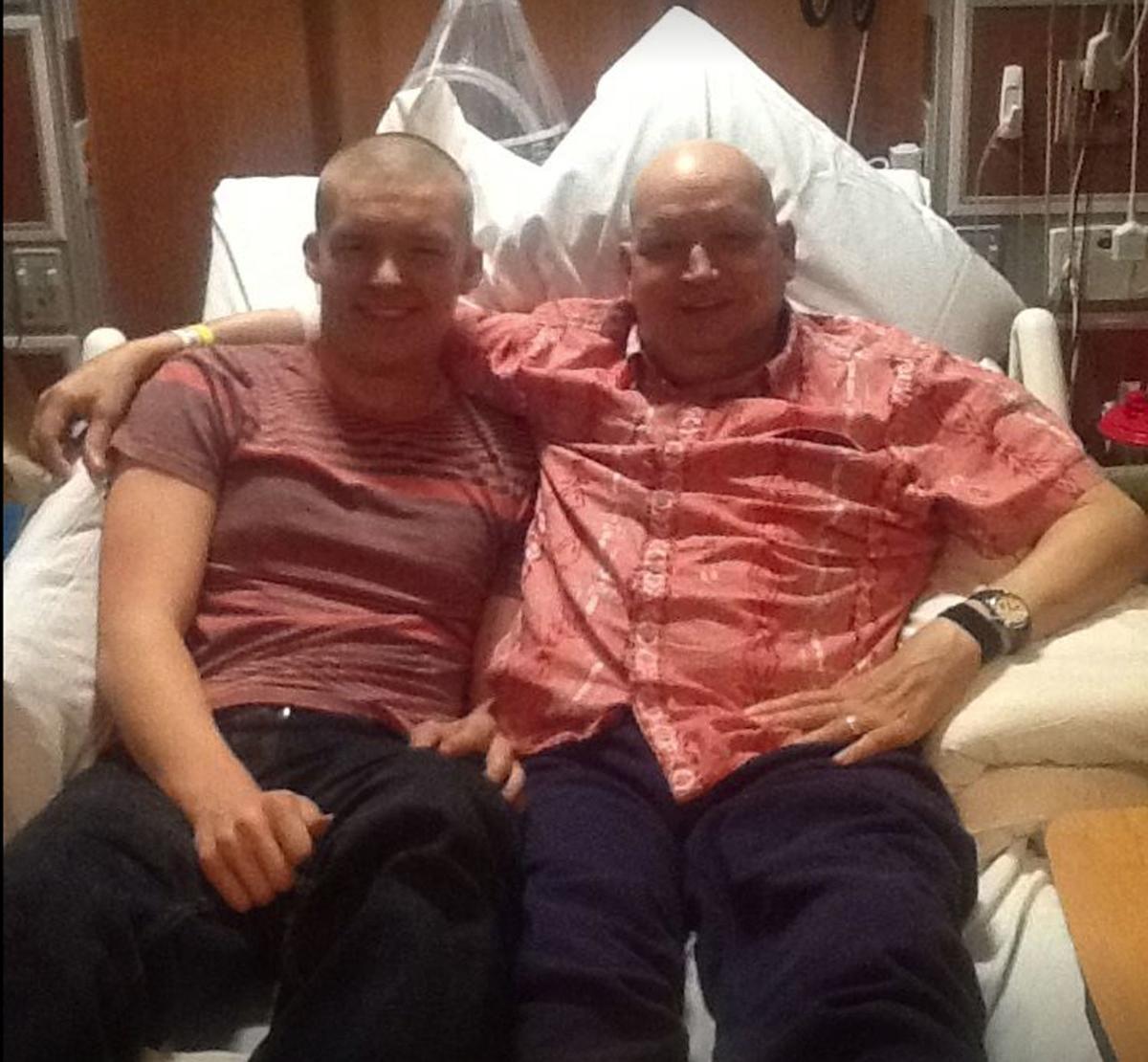 When Leon Sadler (right) had to shave his head for chemotherapy, son Francis also shaved his head in support. 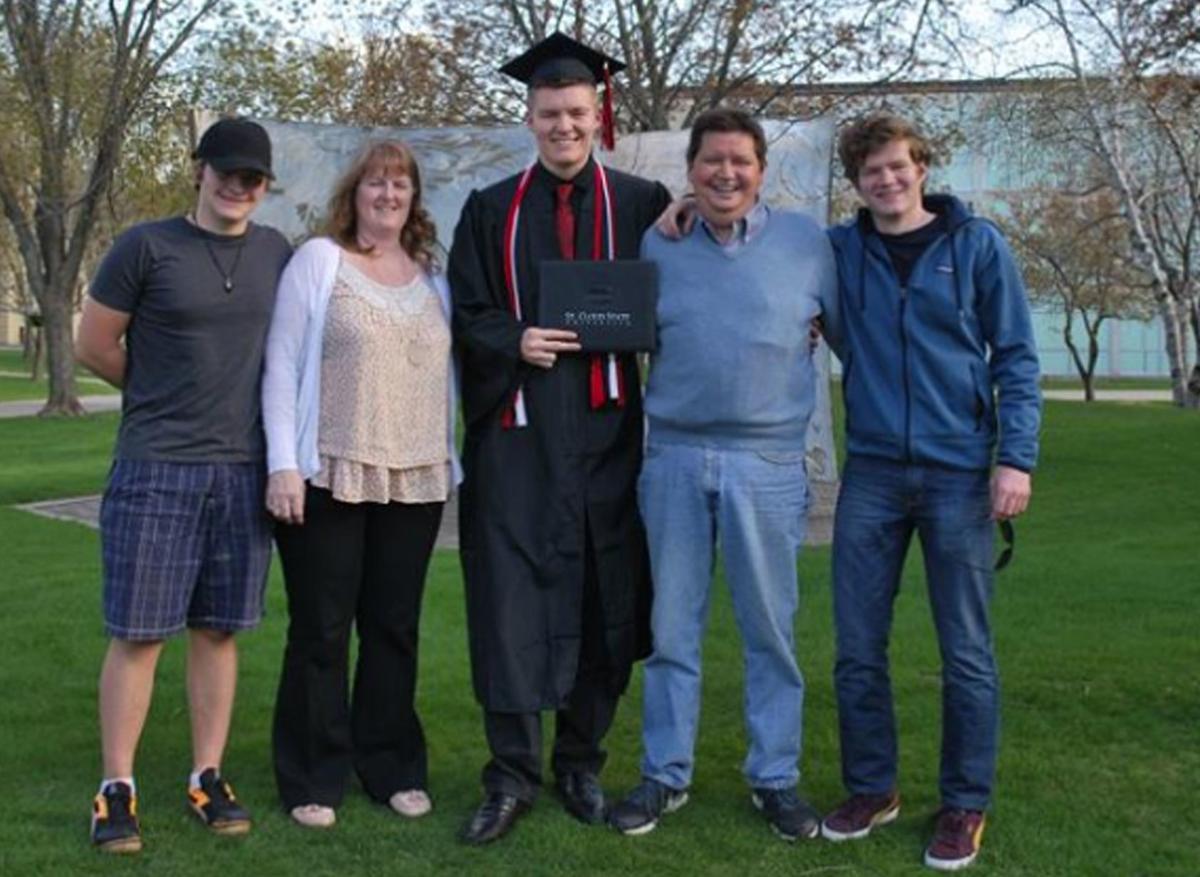 Francis Sadler is always on the move.

The Chaska resident grew up competing on the rugby and alpine skiing teams at Minnetonka High School, and is also an avid biker.

Now he’s going on a 4,000-mile bike ride to raise money and awareness for cancer through the Maryland-based Ulman Foundation this summer. The 70-day journey will begin in Baltimore on June 2 and end in Portland on Aug. 10.

“I’m most relaxed when I’m being active,” said Francis, who is originally from the United Kingdom and moved with his family to Minnesota in 2009. “The challenge is a good opportunity to take a unique look at the U.S. and to talk to others going through many of the same issues I went through.”

Highlights of the trip include riding through:

The ride raises funds for young adults and their families who have been impacted by cancer, according to the Ulman Foundation website. In 2012, Francis’ father, Leon Sadler, was diagnosed with acute myeloid leukemia, a cancer that starts in the bone marrow, moves into the blood and can spread to other parts of the body.

“He is my first mentor, my first coach and one my biggest supporters,” Francis wrote on the website.

“Personally, I think it is insane,” Leon said of the Ulman ride, noting that through his cancer, Francis was always there helping the family — even when he was living in St. Cloud to attend college.

“If there’s something more that can be done, he will step up and do it,” Leon said.

Before Leon was diagnosed with cancer, he was very active and taught Francis how to bike, ski and play rugby. He also coached the rugby team at Minnetonka High School. Due to the cancer, Leon isn’t able to bike anymore.

“I think the ride is something my dad would have liked to do,” Francis said.

Since Leon was diagnosed with cancer, he has underwent three rounds of chemotherapy and radiation; four bone marrow transplants and has had internal organ failure. Leon credits his family for supporting him and sometimes forcing him to go to the hospital when he isn’t feeling well.

“The diagnosis changed everything is the simplest way to put it,” said Francis, who was a teenager at Minnetonka High School when his father was diagnosed.

Francis took care of his two younger brothers and focused on graduating high school. Then during his time at St. Cloud State University, Francis drove back home to his family on the weekends to make sure his brothers were studying and to help his mother cook, clean and make medical decisions.

“The situation demanded their A-game and that’s what they brought,” Leon said. “They’ve been forced to realize that they have the capacity to do more and to not sweat the small stuff … at the end of the day all you’ve got is family and friends.”

By summer 2013, Leon lost his job and now faces dozens of health issues related to his leukemia. He estimates he has to take 40-60 medications per day. To balance the budget, Leon and his wife decided to downsize their home in Shorewood, for a townhome in Chaska.

Through the bills and doctor visits, Francis found inspiration.

He watched the nurses and doctors diligently tending to his father at the University of Minnesota Medical Center and how they tried to connect with the family on an emotional level — that got him interested in applying for a nursing assistant position.

“I saw what the nurses and assistant nurses did on the 5C ward of the University of Minnesota, I saw what they did and how they did it,” Francis said, adding that they made him feel like he was part of a larger family.

“My dad knows the majority of the staff, he’s talked about his family and we visited him a lot there,” Francis said. “My goal is to be as adaptive as possible in a situation.”

While Leon encourages his children to live life to the fullest and not put it on pause for his medical conditions, Francis has learned how to balance both.

He now lives with his parents in Chaska, helping out his father while he studies nursing and works as a nursing assistant at the University of Minnesota Medical Center.

“When my father was first diagnosed, it changed everything. My family and I continue to change and adapt to the unique challenge that each day presents with us,” Francis wrote on the Ulman Foundation website.

“I am riding to show support to the cancer community and to remind us all that we are not alone. Asking for help can be one the hardest things to do, especially when it comes to family,” he stated. “I’m riding to empower young adults and their families to seek the help necessary to ensure each day is the best it can possibly be.”

Francis Sadler is raising funds for the Ulman Foundation, which helps young adults and their families impacted by cancer. He has a goal to raise $5,000 and has so far raised nearly $500.

Sadler will be a director for Team Portland.

"If there’s something more that can be done, he will step up and do it."