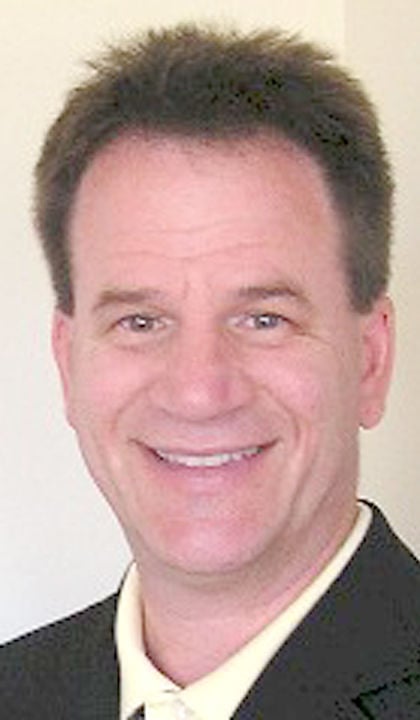 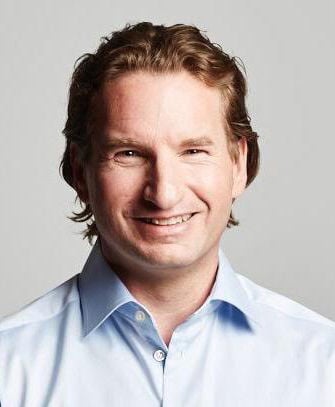 Thousands of Carver County residents cast their ballots during the Aug. 14 primary.

Greg Boe won the Republican primary for State Representative District 47B against opponent Vince Beaudette, according results from the Secretary of State website, Tuesday night.

Democrat Donzel Leggett obtained 2848 votes in the Democratic primary and had no opponents.

Dean Phillips received 81.5 percent of votes against Cole Young in the Democratic primary for U.S. Representative District 3 in Carver County. U.S. Rep. Erik Paulsen received 100 percent of the votes and did not have an opponent in the Republican primary.

On the Democratic side, Ian Todd finished with 100 percent of votes with 1,527.

In the Democratic primary for U.S. Senator, U.S. Sen. Amy Klobuchar received the majority of votes in Carver County with 96 percent. Jim Newberger won the Republican primary with 76 percent.