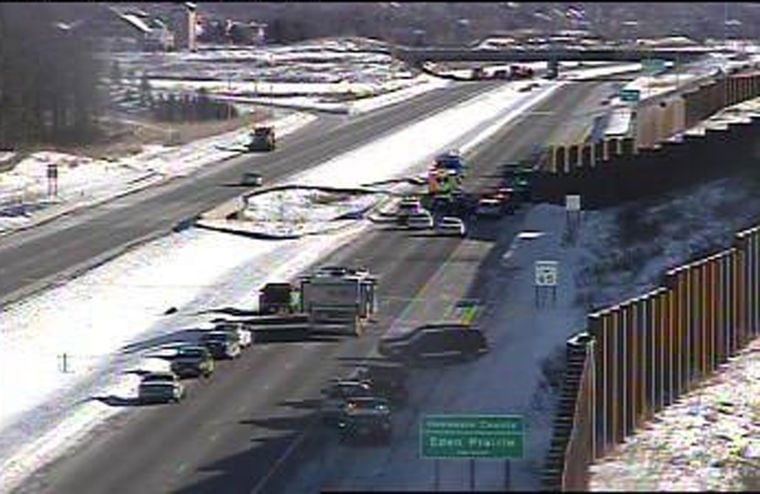 A Minnesota Department of Transportation traffic camera shows emergency crews on Highway 212 near the border of Chanhassen and Eden Prairie the day of the February 2014 shooting. 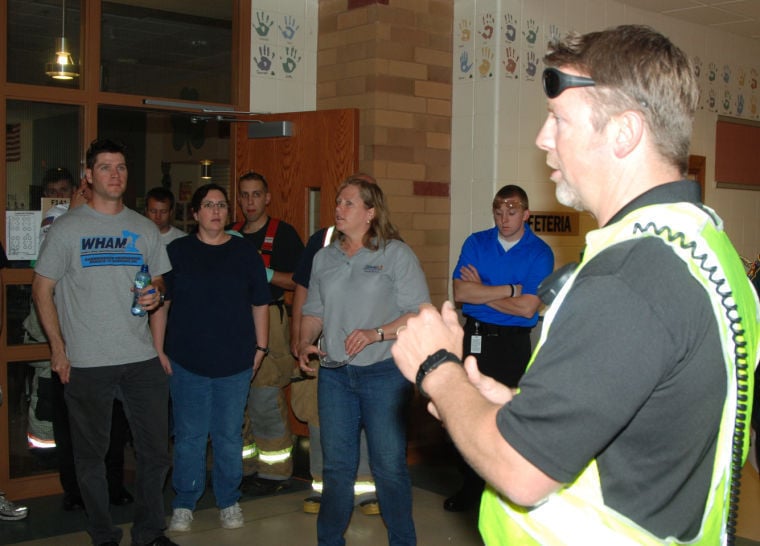 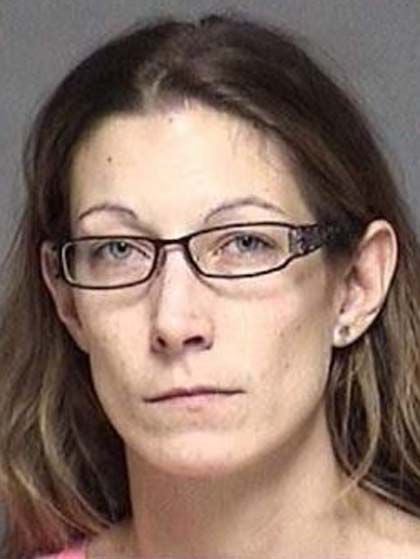 A settlement of $1.75 million has been agreed upon by the city of Chaska and the family of Dawn Marie Pfister, who was fatally shot on Highway 212 in 2014.

The Chaska police officer involved in the shooting, Sgt. Brady Juell, has been dismissed from the case, according to an order by Judge Paul Magnuson, filed on May 23 in U.S. District Court. About $700,000 of the settlement will cover attorney fees. Philip Sieff (trustee for Pfister’s children) originally sued for $5 million.

“It’s nice to get some justice for Dawn’s children,” said Robert Bennett, the family’s attorney. “It was a clearly a constitutional violation of an improper use of deadly force.”

The city was previously dropped as a defendant from the case in January but has been reinstated according to the order. “The parties request that the court dismiss Juell from this matter and withdraw the earlier judgment against him,” the order states. “The parties also request that the court reinstate the city of Chaska as a defendant, enter judgement in favor of Sieff and against the city of Chaska.”

The city is insured by the League of Minnesota Cities, which will cover $1.5 million of the settlement. The city will cover the remaining $250,000 through the city's insurance fund, according to City Administrator Matt Podhradsky.

Every year, the city budgets to pay for a high deductible. Those potential payments are placed into the insurance fund, Podhradsky said, adding that he was not sure of how much was in the fund, but that he was confident it would cover the $250,000.

The city will have a closed meeting with the Chaska City Council Monday night after the councilors' regular session and will comment on the matter after it concludes.

This article will be updated as the Herald receives more information.

Juell and officers involved were cleared of wrongdoing by a grand jury. Pfister’s family filed a lawsuit against Juell and the city of Chaska for $5 million, claiming that he improperly used deadly force.

In a March hearing before Judge Magnuson, attorneys argued if Pfister was a hostage and if Juell used reasonable judgement when he shot her.

After the two crashed, Serbus held a knife to Pfister before police shot him and officers were notified on the radio that there was a hostage situation.

After he was shot, Pfister had reached for his knife, according to previous officer testimony. The defendants argued that she was reasonably perceived as a threat by Juell while the plaintiffs argued that she was acting in self defense because she did not know if Serbus still posed a threat.