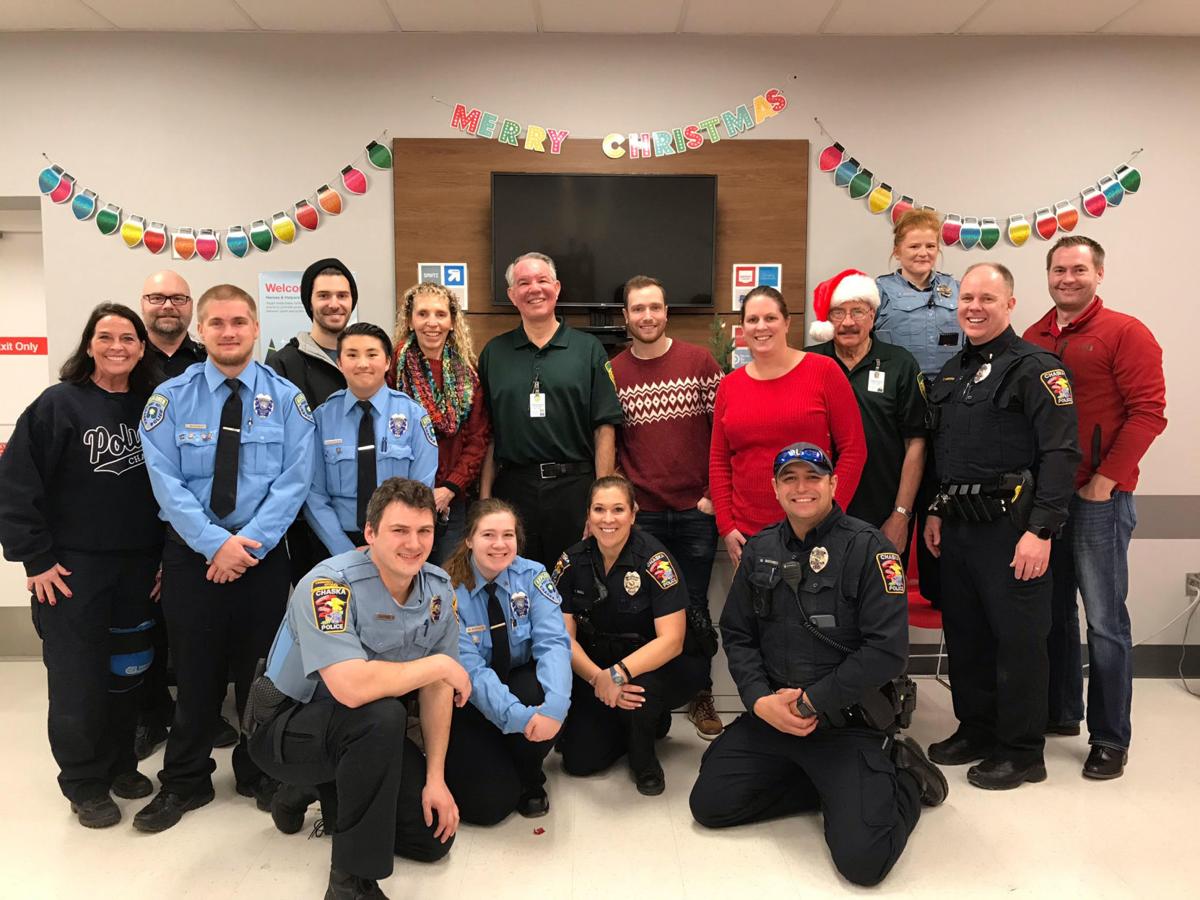 Police, volunteers, and ‘Heroes and Helpers’ participants stop for a photo during the annual gift shopping and giving event. 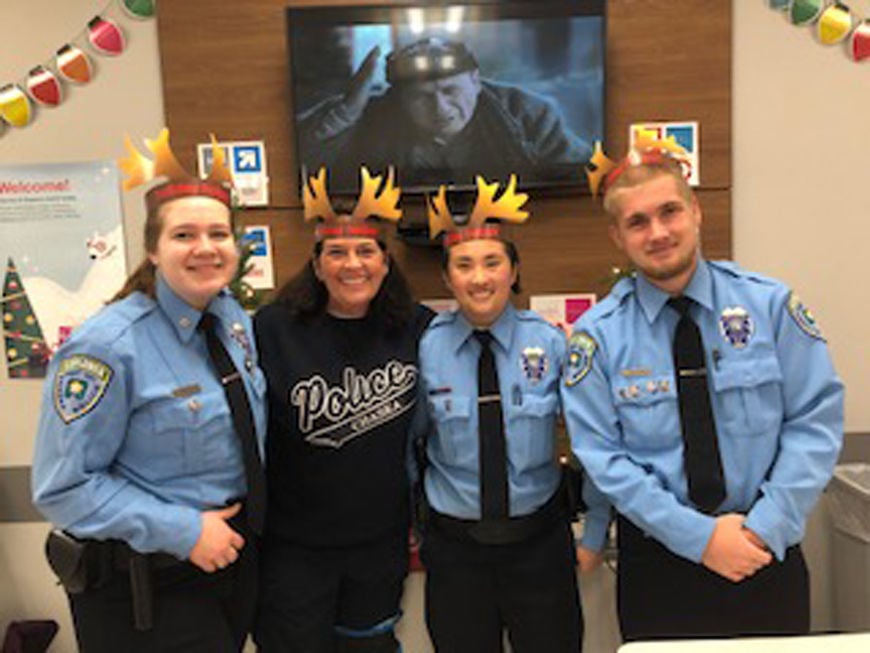 Police, volunteers, and ‘Heroes and Helpers’ participants stop for a photo during the annual gift shopping and giving event.

“Saying thank you for this would not suffice.”

It’s a message of gratitude Officer Julie Janke received over and over this holiday season.

The notes poured in after local families received quite the gift from the Chaska Police Department and Chaska Rotary Club, with the help of young people in the Explorers program.

Sixty-two children from 19 families were given over $4,000 collectively worth of holiday presents, the police department said. School counselors select students in need to go shopping with volunteers, then the children pick out gifts for their families and help wrap them.

Officer Janke, community partnership specialist with the police department, said the program has been growing stronger every year since its start in 2015.

In 2018, the “Heroes and Helpers” program helped 11 families with 37 children, Janke said. In addition to applying for a $1,000 Target grant, she said the Chaska Rotary Club stepped up again this year with a $2,800 gift.

“The rotary was huge this year with the donation,” she said, noting the Chaska Police Department doesn’t have the budget to do this alone.

The money is more than the club has ever donated, Janke said, adding it garnered much of it from its annual golf tournament.

Gifts weren’t necessarily extravagant, Janke said. Many children picked out sweaters and other practical items for their siblings and parents when they shopped at the Chaska Target on Dec. 14.

Youth with the department’s Police Explorers, a program for 14- to 21-year-olds to learn what it’s like to be an officer, helped shop and wrap gifts. They were accompanied by school principals and the department’s Community Emergency Response Team, Janke said.

And it made all the difference.

After shopping and wrapping, the department had enough funds left over to gift each family a $100 gift card to Target.

“It’s just nice to hear afterwards too what a big deal it was for families,” Janke said. “It makes your heart happy.”