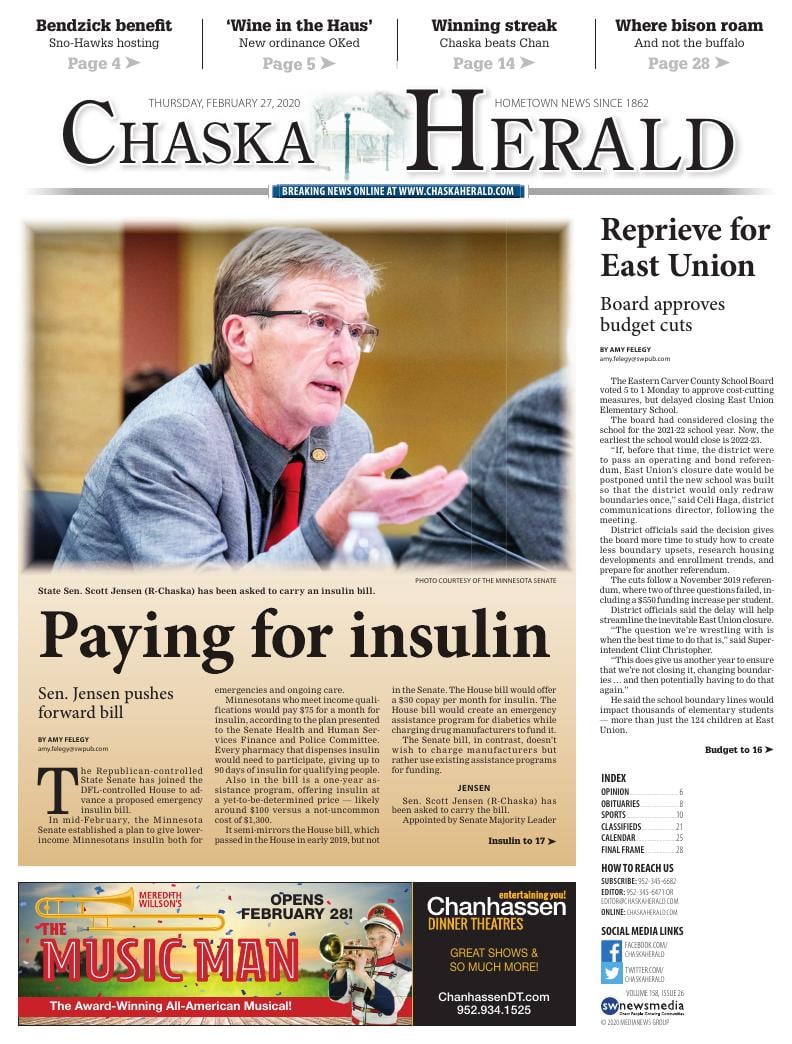 Kate Harmon stood in the back of the crowded room Monday night before the final vote, wearing a 'Save East Union Elementary' shirt.

The board had considered closing the school for the 2021-22 school year. Now, the earliest the school would close is 2022-23.

“If, before that time, the district were to pass an operating and bond referendum, East Union’s closure date would be postponed until the new school was built so that the district would only redraw boundaries once,” said Celi Haga, district communications director, following the meeting.

District officials said the decision gives the board more time to study how to create less boundary upsets, research housing developments and enrollment trends, and prepare for another referendum.

The cuts follow a November 2019 referendum, where two of three questions failed, including a $550 funding increase per student.

“The question we’re wrestling with is when the best time to do that is,” said Superintendent Clint Christopher.

“This does give us another year to ensure that we’re not closing it, changing boundaries … and then potentially having to do that again.”

He said the school boundary lines would impact thousands of elementary students — more than just the 124 children at East Union.

The board said it’s just not economically viable to keep the elementary school open in the long term.

DeeDee Kahring, finance and operations director, said needed updates to the school would cost about $5 million.

Since the board’s January budget proposal, the only item to change is the timeline of East Union’s closure.

The 2020-21 budget remains unchanged, including soft pay freezes, moving the high schools to a six-period day, reducing paraprofessionals, and increasing class sizes at the elementary schools.

The six-period day, Kahring said, would save the district about $1.6 million and be a more “efficient educational model.” Currently, high schools use a seven-period day.

She said it maintains courses like music and world languages at the high school level.

The middle school teacher schedule will also be restructured in the 2020-21 school year, saving the district just under $1 million. The plan keeps a seven-period day at first and still gives students the option of music and foreign language.

There are two phases in the budget reduction plan tentatively in the 2022-23 school year.

The first phase includes transferring money to the nutrition service, continuing a second year of in-house transportation, and increasing class sizes. The middle schools would eventually move to a six-period day, and class times would be restructured in favor of fewer school days.

“We would look at these items for any possible future decisions that are made for reductions,” Kahring said.

“Nobody is here because we want to take away stuff from kids,” said Director Tim Klein. “This is the absolute worst thing we could be up here doing. But it’s what we’re tasked with doing and we’ll take on the responsibility.”

At the board meeting’s community forum, several parents expressed gratitude for the work the board has done.

Jolaina Falkenstein, a mother of several children at East Union, thanked the board, but asked for a next step.

She and others said they wanted more robust communication from the board, something that’s “clear, compelling, and easy to understand.”

Falkenstein said she hopes future numbers and plans will be communicated via multiple platforms, like social media, to help people understand budgets.

“I’m hopeful that will only increase the trust and confidence by the community,” she said. “And also, I think, reduce misinformation and misunderstanding that I believe many went to the polls with last November.”

Several parents said they’re willing to partner with the board, whether through the Save East Union Elementary group or Parent Teacher Organizations.

The board recognized them for their teamwork nature.

“It’s a good example of how we take adversity and get stronger,” Klein said.

Though the school is still set to close, most in the room seemed to come to a compromise: Delay the school’s closure until the board can review the decision and everyone is informed.

“One day, hopefully soon, our community will reconnect,” said Jim Vangerud, a math teacher at Chaska Middle School West. “And they will once again understand the mission and vote a resounding yes, yes, yes for the students of Eastern Carver County Schools.” 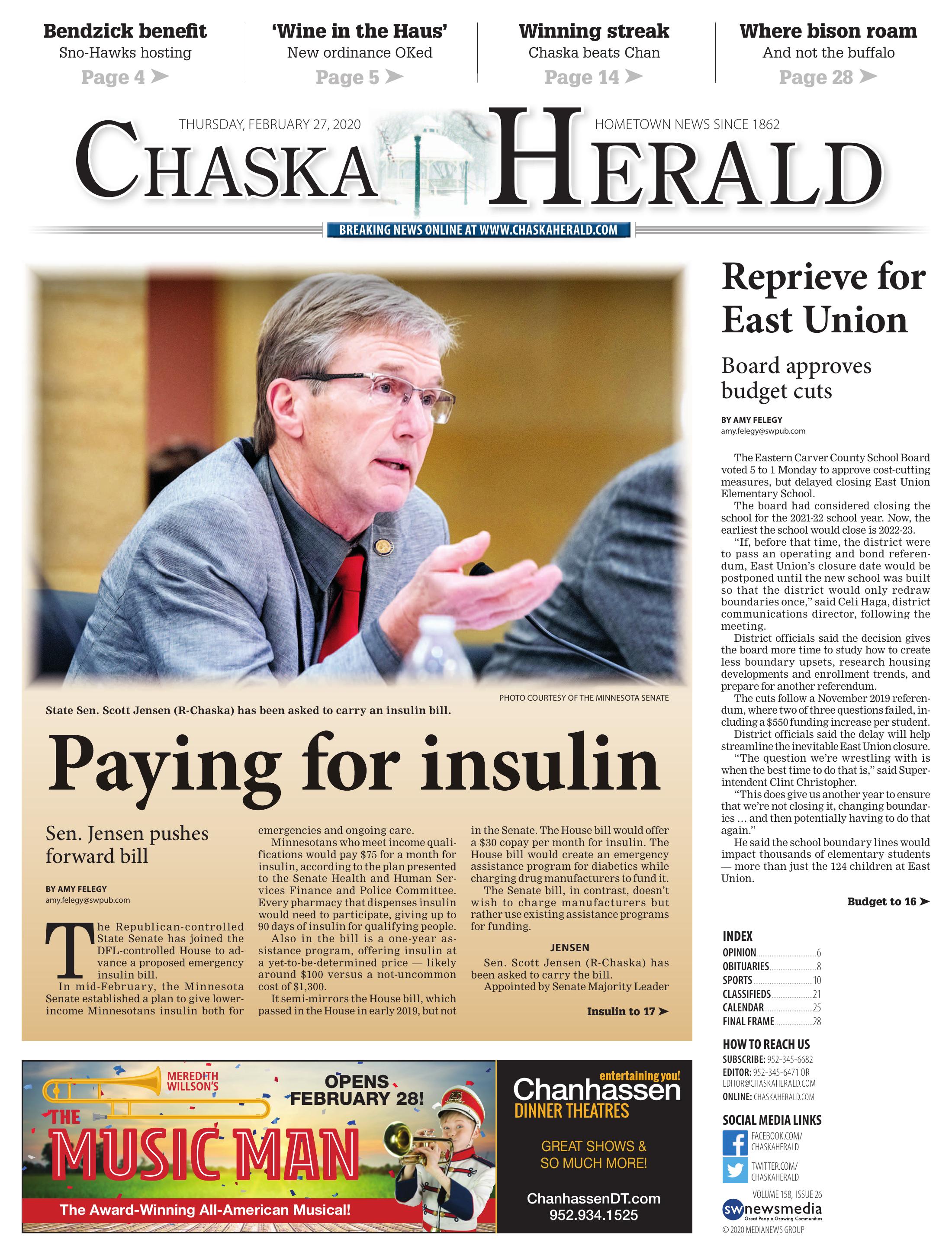