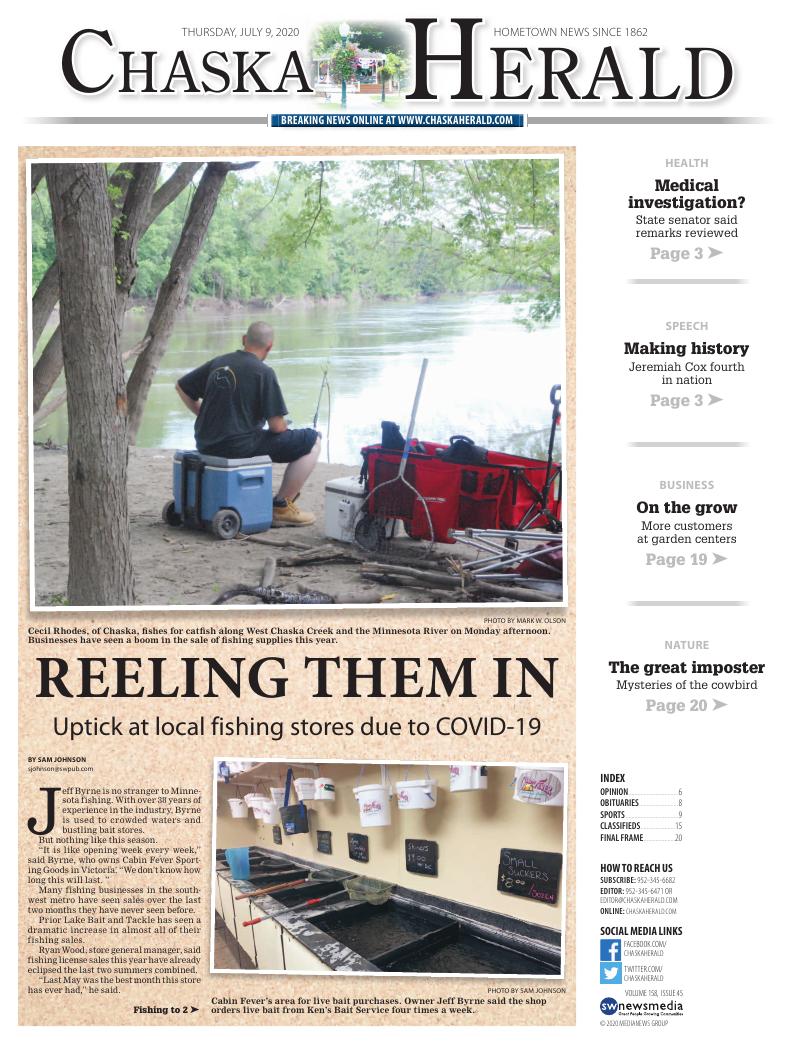 “It is like opening week every week,” said Byrne, who owns Cabin Fever Sporting Goods in Victoria. “We don’t know how long this will last. ”

Sean Sisler, DNR Commercial Aquatic Programs and Fish Health Consultant, said the number of live bait harvesters, specifically minnows, has been level during the pandemic. There are around 250 to 300 minnow dealers in the state, compared to 900 to 1,000 minnow retailers selling the bait. 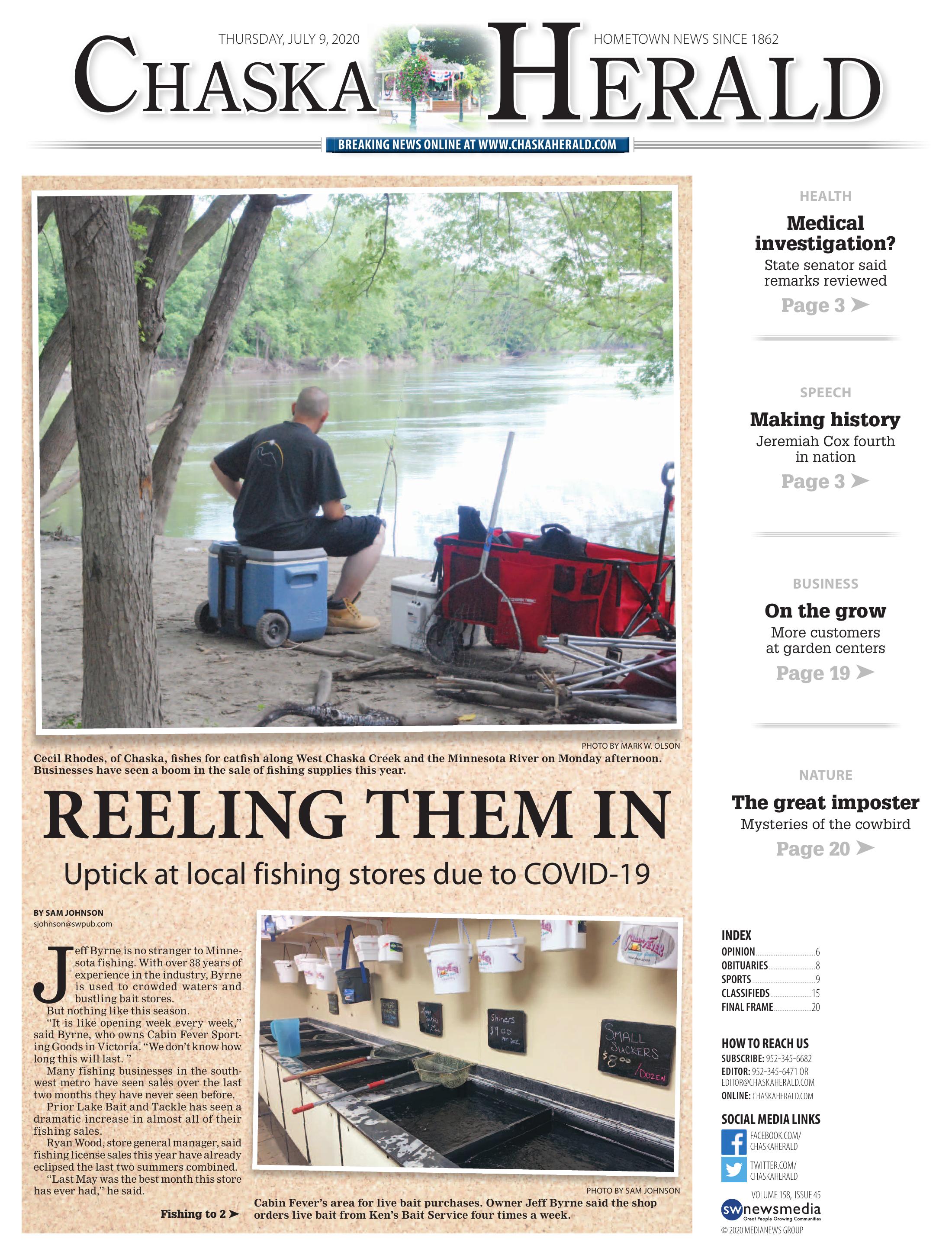