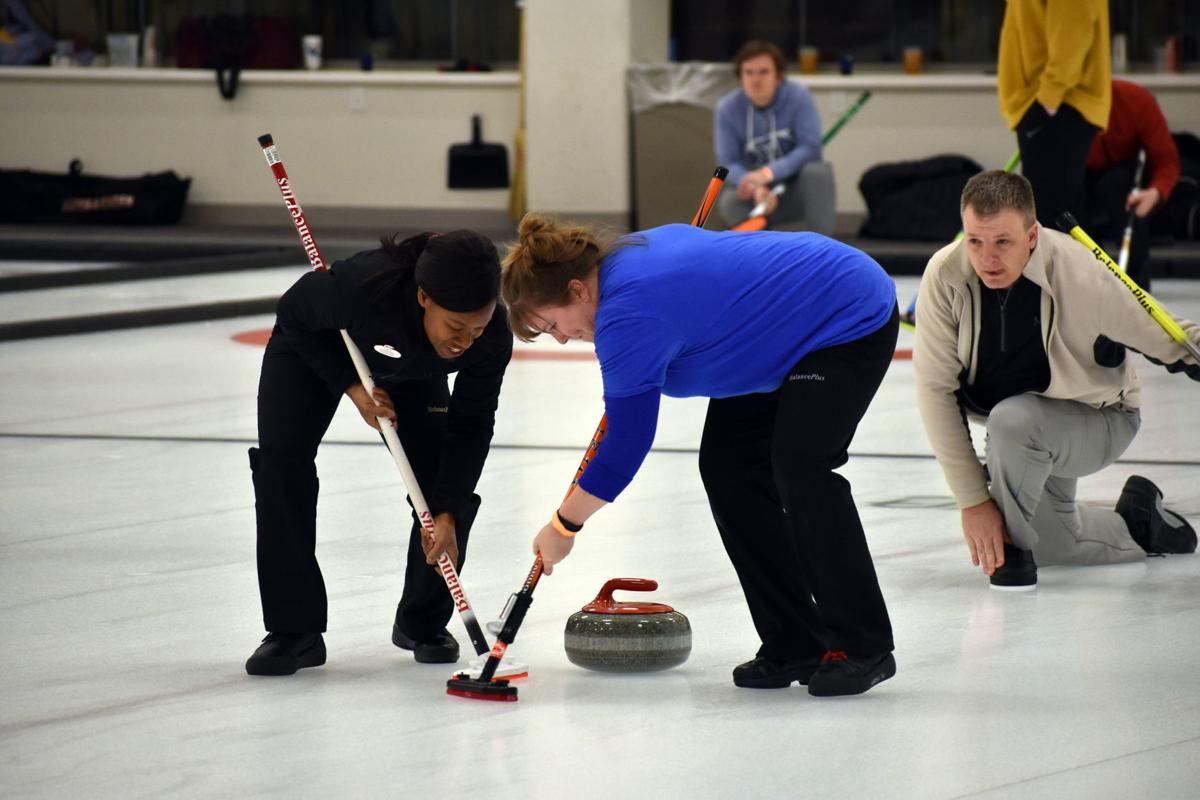 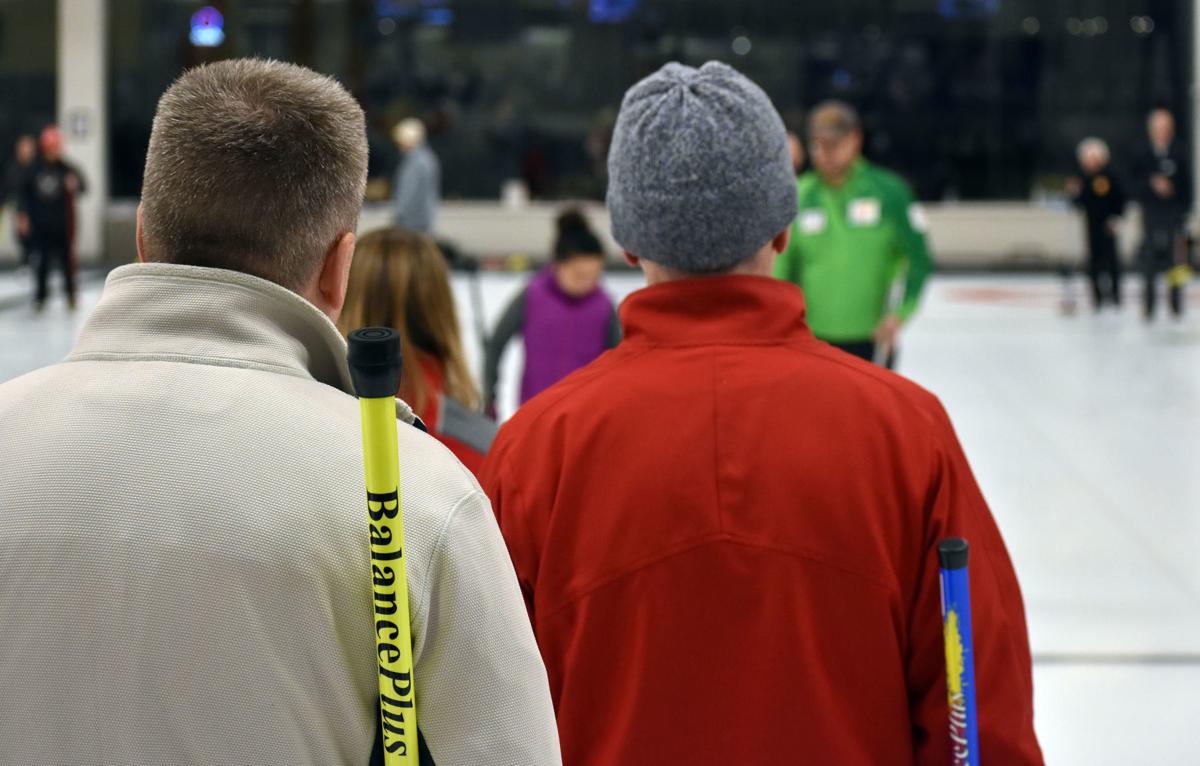 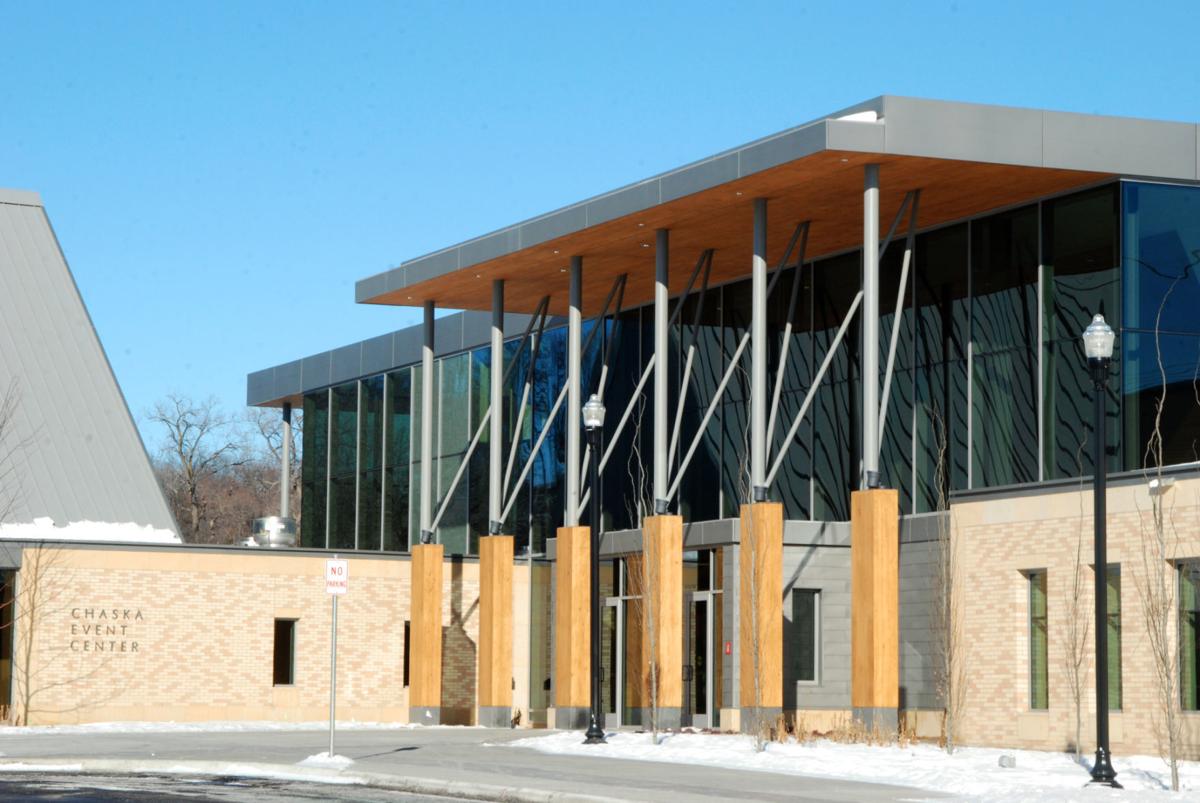 The mixed-use building was crafted to bring more people downtown as a part of the Downtown Master Plan and Firemen’s Park renovation project, Podhradsky said — and it’s lived up to it.

The building, set up as an enterprise fund and owned by the city, continues to see numbers grow since opening in December 2015. The city expects revenue from the entire venture to increase $17,213 in 2019, a steady upward trend, according to the city of Chaska 2020 Budget Report.

The city financed the $25.5 million Firemen’s Park redevelopment and the complex through electrical fund profits and a tax levy, averaging $30 per Chaska household.

Of the curling center members, 78% are nonresidents, Podhradsky said. In 2019, that number was 75%, according to the budget report.

“It’s really helped to attract people from outside of the community that, quite frankly, wouldn't necessarily come here to begin with,” he said, of the space.

For 2020, the center has budgeted $493,000 in membership and league fees alone. Most of the of the curling center members are involved in leagues, according to Podhradsky. Paulson said the leagues are most popular in the winter, but still play throughout the spring and summer.

The other main growth area for the center are corporate curling events.

They typically look like an office team building event, complete with curling lessons. The cost is $45 to $50 per person, and businesses often get lunch for their employees at Crooked Pint.

The curling center continues to be a High-Performance Training Center, as per contract with the United States Curling Association until 2022.

Nearly every day between 4 and 8 p.m., the Crooked Pint is bustling with customers. Paulson said it has a lot to do with curling league activity during that time — and members with the curling club also receive 10% off their Crooked Pint order.

In its beginnings, Podhradsky said the Crooked Pint Ale House wasn’t expected to bring in much more than $2.5 million. But it’s turned into a $4 million annual operation.

It’s the liquor license holder for the entire facility, so alcohol from the event center comes from Crooked Pint.

Though the curling center helps bring in out-of-towners, Chaskans are getting use out of the building, too.

A group of five or six retired teachers meet every other month for lunch around the area. John Corbett from Chaska waited near the Crooked Pint entrance for his friends on one such day.

They’ve been meeting regularly for several years now, but Corbett said Crooked Pint is their favorite spot to meet — and they’ll be back.

“Good food, good service,” he said. “They’ve got a nice trail outside that we can walk around in the summertime, even in the wintertime actually.”

“It was certainly not as high as the first year, but it still does very well,” Podhradsky said.

Looking down the line, Fridays and Saturdays are booked out “continuously,” Podhradsky said. In the future, he said event center staff hope to bring in more weekday events.

That’s why the center is hoping to tie in corporate events like curling team building to get more people in the door beyond weddings, class reunions and fundraising events, which cost anywhere between $400 and $1,600 to book.

ON THE UP AND UP

It won’t be added to the 2020 budget, but Podhradsky said one way to reinvest back into the building is through advertising. He hopes to have it added to the 2021 budget.

“We want to make sure that operationally it supports itself, and it has,” he said. “We’re taking it one step further (by) reinvesting back into the facility.”

Most curling centers have marketing opportunities on the ice such as wall advertisements. Some could even be electronic.

“We do that out at the golf course right now because it’s more hyperlocal. The curling center is a little different,” Podhradsky said, nodding to the high number of non-Chaskans who curl at the center.

This year’s budget for all three businesses — the event center, curling center and ale house — is $2.8 million. Of this amount, $1.5 million goes to debt service and $700,000 goes to administration and general facilities like staffing and upkeep.

All in all, Podhradsky said the multi-use building isn’t meant to be a big money-maker, but to break even. Still, the city now hopes to put $85,000, from advertising initiatives, back into the facility per year.

Note: Seasons run from October of the previous year to September of the listed season year, so the 2016 and 2020 seasons are incomplete.

To learn more about the Curling Center, visit http://www.chaskacurlingcenter.com/.

To book an event at the Event Center, visit www.chaskamn.com/543/Chaska-Event-Center.