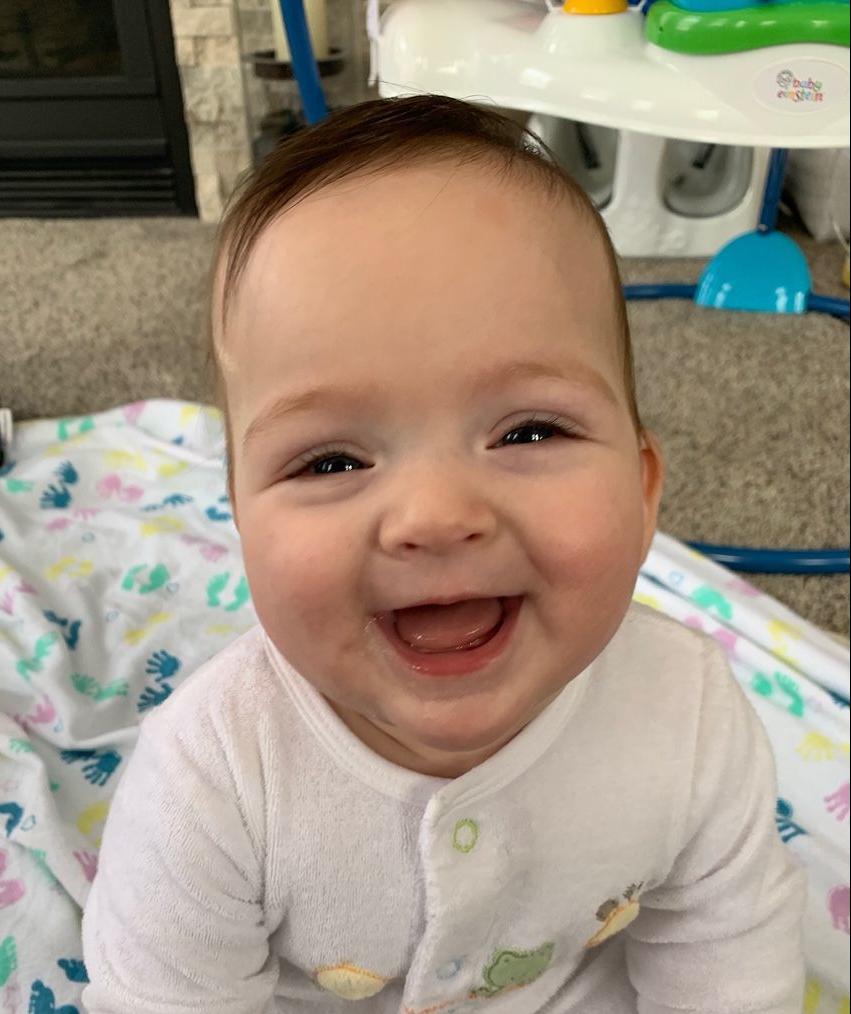 A benefit for 6-month-old Madelyn Bendzick will be held at Sticks Tavern on Dahlgreen Golf Course March 7. 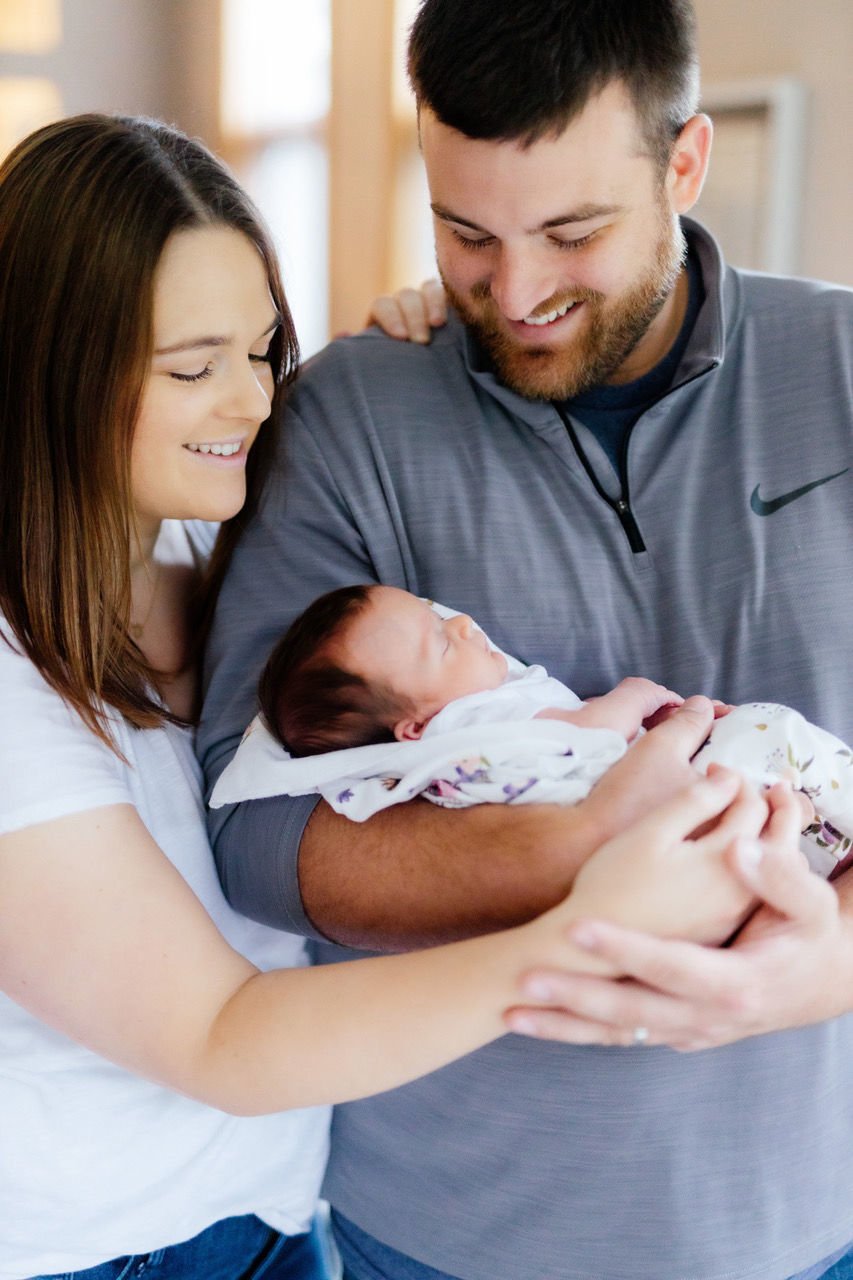 A benefit for 6-month-old Madelyn Bendzick will be held at Sticks Tavern on Dahlgreen Golf Course March 7.

Six-month-old Madelyn Bendzick underwent spinal surgery weeks before she was even born, but those who encounter her smiling face would never know otherwise.

Madelyn, the daughter of Matt and Samantha Bendzick of Chaska, was diagnosed 20 weeks into pregnancy as having the most severe form of Spina Bifida — a spinal condition that can result in severe nerve damage, leading in some cases to paralysis and difficulty with bowel and bladder function.

Samantha and Madelyn were identified as candidates for fetal surgery to repair Madelyn’s spine four weeks later at Children’s Minnesota.

“At 24 weeks they did a C-section more or less on Samantha and positioned Madelyn inside of her uterus and fixed the lesion on Madelyn’s back so she could continue the pregnancy without 10 weeks of damage being done to that area,” Matt said.

Children’s Minnesota is one of only a few facilities in the country that offer the developing surgery. Matt said a majority of candidates elect not to undergo the surgery, but it was not a difficult decision for the Bendzicks — who later became first-time parents.

“We decided on the surgery within like three days,” Samantha said.

The surgeons were successful in repairing Madelyn’s spine, but ultrasounds following the surgery showed additional pregnancy complications, which led to Samantha being admitted to the hospital for six weeks so doctors could closely monitor the fetus.

Madelyn was born prematurely on Aug. 12 at 4 pounds, 9 ounces with a collapsed right lung. She spent her first three weeks in the infant care center, attached to a ventilator and feeding tube. The initial surgery was a success, but Madelyn’s future remains unknown — though doctors are optimistic she will be able to walk.

“She’s meeting and exceeding all her milestones so far,” Matt said. “It’s basically a waiting game to see how walking is going to go. When we take her to appointments, though, the doctors are amazed with her progress. Her legs and her feet are kicking all over the place.”

The Chaska Sno-Hawks snowmobile club will host a benefit next month to help the family cover surgery and hospitalization costs, as well as ongoing medical and physical therapy bills.

“We fully plan to meet deductibles for quite a while,” Matt said.

The benefit for Madelyn Bendzick is March 7 at Sticks Tavern on Dahlgreen Golf Course in Chaska. A silent auction takes place 4-6 p.m. with an all-you-can-eat chili feed at 4 p.m. Chili is $10 for adults, $5 for children ages 12 and under. Drawings for raffle prizes will take place at the close of the auction.