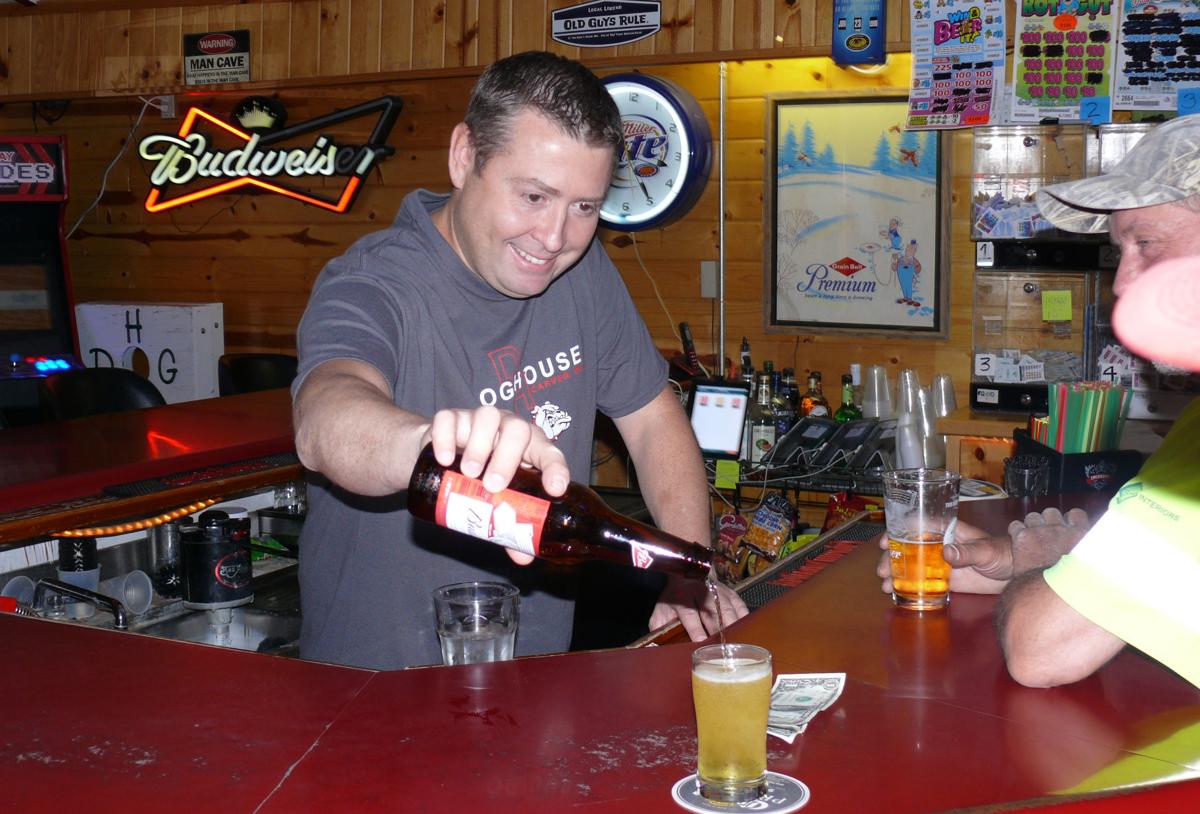 Owner Brian Chilman serves patrons at the Dog House in Carver, which had its grand opening last month. 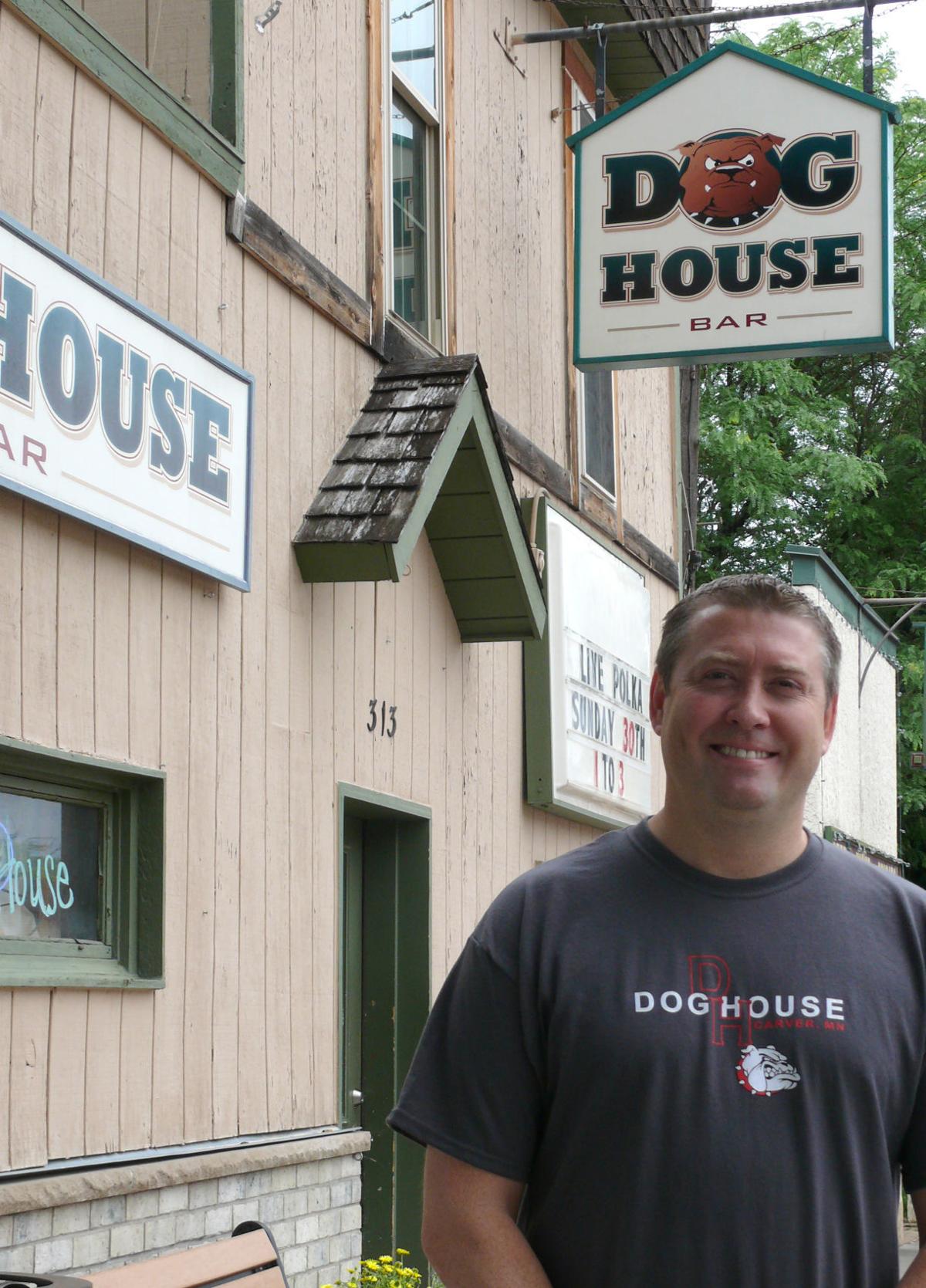 Brian Chilman, outside his bar, the Dog House.

Owner Brian Chilman serves patrons at the Dog House in Carver, which had its grand opening last month.

Brian Chilman, outside his bar, the Dog House.

Brian Chilman was busy serving beverages and chatting with patrons while the polka and waltz tunes rang through the establishment.

It was a good Sunday afternoon for Chilman, who recently re-opened Dog House tavern in downtown Carver, after purchasing it late last year.

“This is the best bar in town,” said Ron Heitz of Carver, who with his father was enjoying the music and festivities. “It looks a lot different than it did before.

“It’s the best because I like it,” Heitz said, when asked why he gave it such high marks. “It’s got cold beer, really nice people and it’s lots of fun.”

Chilman, who has about 20 years of bartending experience and recently co-owned a tavern in Belle Plaine, said he plans to continue with a variety of live music performances at the tavern, including polka music on the last Sunday of each month through the summer.

“I heard a lot of people like it and I want to do things here that people like,” he said. “I want this to be a place where people feel comfortable coming.

“I’ve got some live bands lined up for this summer and we’ll do some karaoke and other things too,” Chilman said. “I think customers will like what happens here.”

The name stayed the same, but there are plenty of cosmetic changes that have taken place since Chilman took over the business.

The air-conditioned facility has “freshened” rest rooms and an impressive outdoor patio section, among other improvements, Chilman said.

“I knew this place had a big potential because of the patio,” he said. “There were some things done that people like and I think overall people are enjoying their time here.

“I was just in the right place at the right time to get this place, and I believed the remodeling would bring in more business,” Chilman said.

The business opens around 2 p.m. Monday through Thursday and at 11 a.m. the other days, Chilman said, adding that he has about seven part-time employees.

“I want this to be recognized for a relaxed environment, the patio and good times,” he said.

On Sunday, as the Charlie More Band played in the corner, the business was alive with chatter, laughter, dancing and even people playing cards.

“You don’t come to too many places any more that have a live polka band,” said Tim Sulkins of Chaska. “I came through here last week and saw the sign about the band and I just wanted to come back and listen to good old time music while having a beer.

“It was pretty good,” Sulkins added. “It seems like a nice place, a place where you make friends pretty quickly. I’ll be back again.”