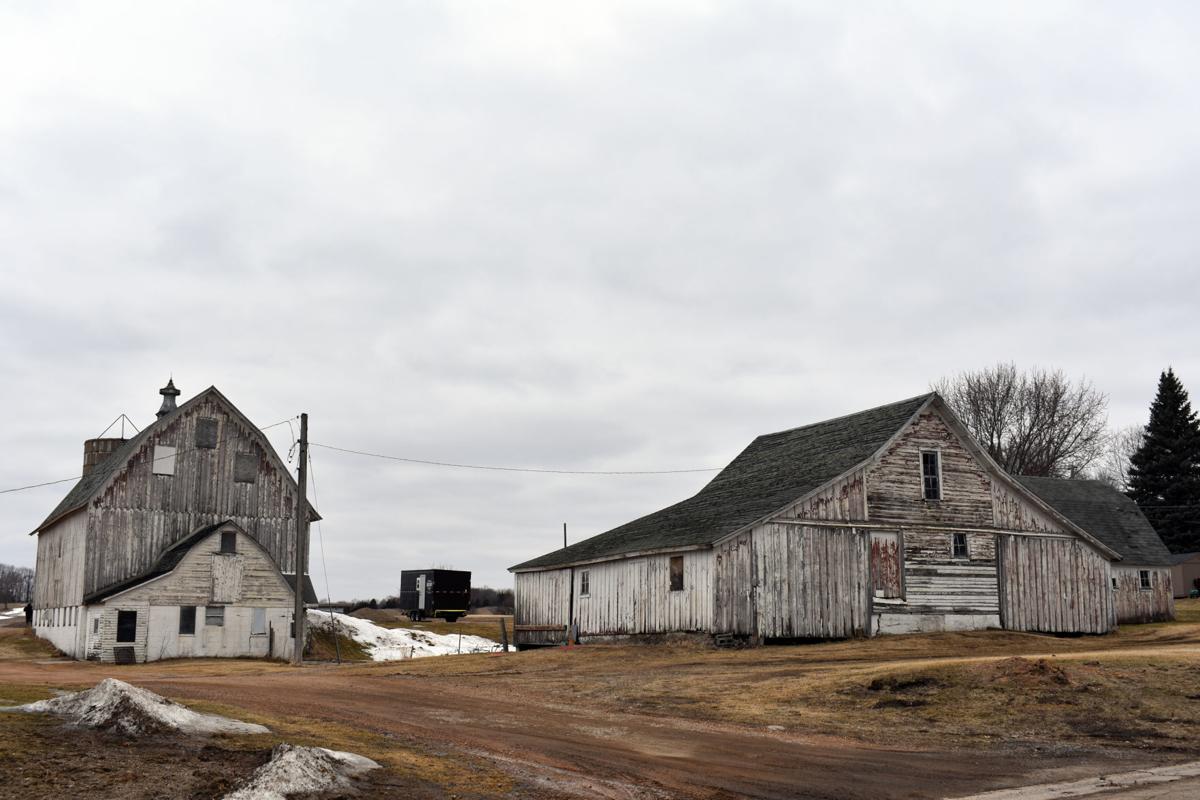 The concept plan includes a new entrance off Highway 41, which is intended to be “heavily landscaped.” The above buildings are set to be demolished, pending a city vote. 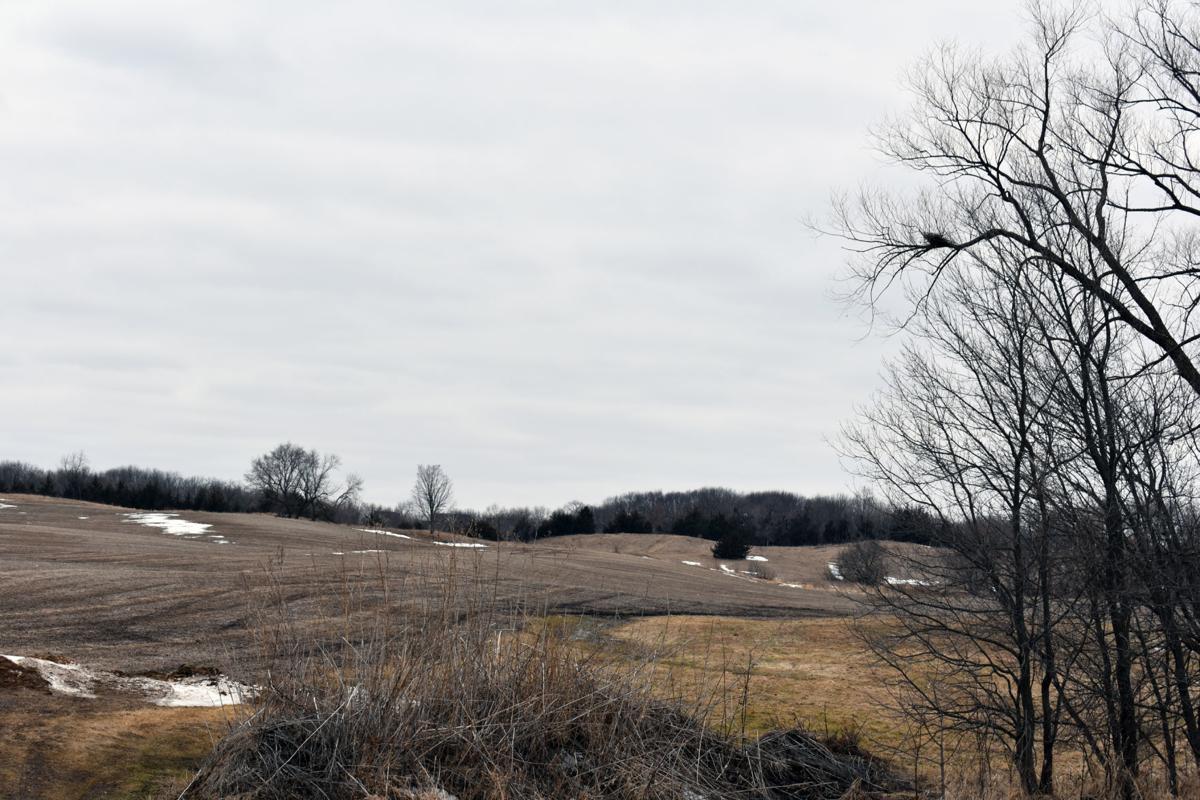 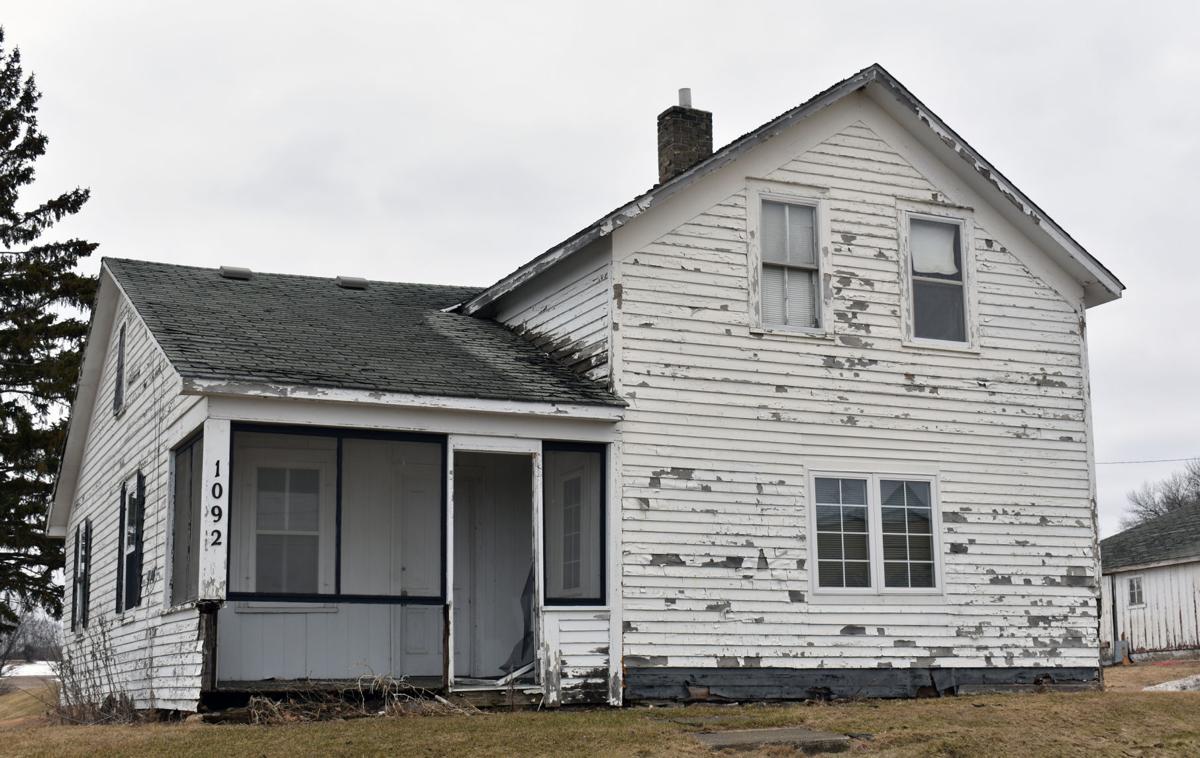 The 1870s home on the property will likely be refurbished and used as a rental property by Kiersten Case, a Chaska resident.

The concept plan includes a new entrance off Highway 41, which is intended to be “heavily landscaped.” The above buildings are set to be demolished, pending a city vote.

Just north of downtown Chaska sits over 80 acres of farmland, surrounded by development.

About 62 of those acres will soon be used for a very different purpose.

Pending further city approval, Hammers Farmstead will be converted into 268 detached homes for people 55 and older. The houses on cul de sacs and a private recreation center, together named Pinnacle, would sit southwest of Victoria Drive and Highway 41.

It’s a project developers said has taken up plenty of resources.

“We spent a lot of time and money over the last couple years collecting information about the property, doing a lot of engineering and surveying,” said Paul Heuer, director with Pulte Homes of Minnesota.

Pulte Homes has submitted details to the city. Within the next few months, final decisions are expected to be made.

“Right now, we are undergoing a preliminary plat application review for the project, so it's kind of our second out of three steps in the approval process,” she said.

The concept plan was approved in 2018. After that came technical documents and further planning.

There’s just one more step the city must take before construction can begin.

Hanson said if the city approves the final plans, grading work would likely begin this year. July 1, 2021 is the developer’s “grand opening,” she said, meaning they’ll hopefully start marketing the site for sales.

The concept plan includes a new entrance off Highway 41, which Hanson said is intended to be “heavily landscaped.” Utility work is expected to begin as soon as this summer with city approval. Actual home construction isn’t planned to start until next year, she said.

Heuer said the homes would be unique — one of two Minnesota neighborhoods in the Del Webb community, owned by PulteGroup, Inc. The areas are labeled as “active adult communities” with social activities and resort-style amenities, according to its website.

“This is a really unusual neighborhood in that it will be aimed at empty-nesters and it will be branded as a Del Webb community. It’s kind of an iconic, very famous name,” he said.

He said units would cost between the high $200,000s to the low $500,000s depending on size. Heuer could not provide an overall project cost estimate.

Hanson predicts the community will come with a high price tag, given all the construction and amenities that have to occur.

“It’s going to be very expensive though, given the significant work they're going to do,” she said.

Mount Pleasant Cemetery sits adjacent to the proposed lot. Heuer said developers are giving a small amount of adjoining land, 4.3 acres, to the cemetery, so it can undergo a small expansion.

The historic Hammers farmhouse at 1092 Cardinal Street was originally slated for demolition.

However, for Chaska resident Kierstin Case, the building is a testament to life as a pioneer and something that should be cherished.

Henry Hammers originally operated a saloon out of the house in the 1800s. It now sits on a quarter-acre of land that developers want to close on. It’s a historically designated by the city.

“It’s kind of in rough shape, so it's hard to miss,” Hanson said.

In a 2018 meeting, Case heard the home was considered on the chopping block, to be replaced by new homes.

She grew up in Eden Prairie next to historical homes and barns, which were later repurposed as coffee shops and other spaces.

When Case moved to Chaska in 2013, she bought her very own farmhouse. She cherished the history and the stories of pioneers who lived there before.

“I love seeing the physical representations of their lives dotting our landscapes,” Case said.

At a meeting discussing the potential demolition of the home, she said she “registered her displeasure.”

“And it was compelling enough that they actually offered a stay, if you will, and allowed me to talk with Pulte," she said.

The demolition request was denied and at first, Case agreed to just chat about the future of the old farmhouse. If they didn’t come up with a resolution, it would be torn down.

She said the developer was generous and told her if she had a plan, they’d accommodate.

Though a few other buildings are historic, the home was the only one she agreed to restore. The others will be torn down, Case said.

“The Pulte representative turned around looked at me and said, ‘I will give you the house.’ I’m not sure he thought I would say, ‘OK.’ In that moment I just said, ‘I'll take it,’” Case said.

The developers are letting Case manage the home, pending the overall sale, incorporating the building into the new development.

She hopes to refurbish it according to historic property standards by maintaining its look, then using it as a rental property.

She doesn’t have too much related experience in flipping a home — she works as a corporate communications consultant — so she plans to hire professional teams to help her out.

If the developer’s sale goes through with the city vote, they’ll give the house new systems, reinforce the foundation, and install new siding and roofing.

There are a few conditions, such as the house needing to make progress by a certain point and in desirable appearance before houses are set to show.

Plat approval from the city, the last big step before closing on the property, will likely be in early April.