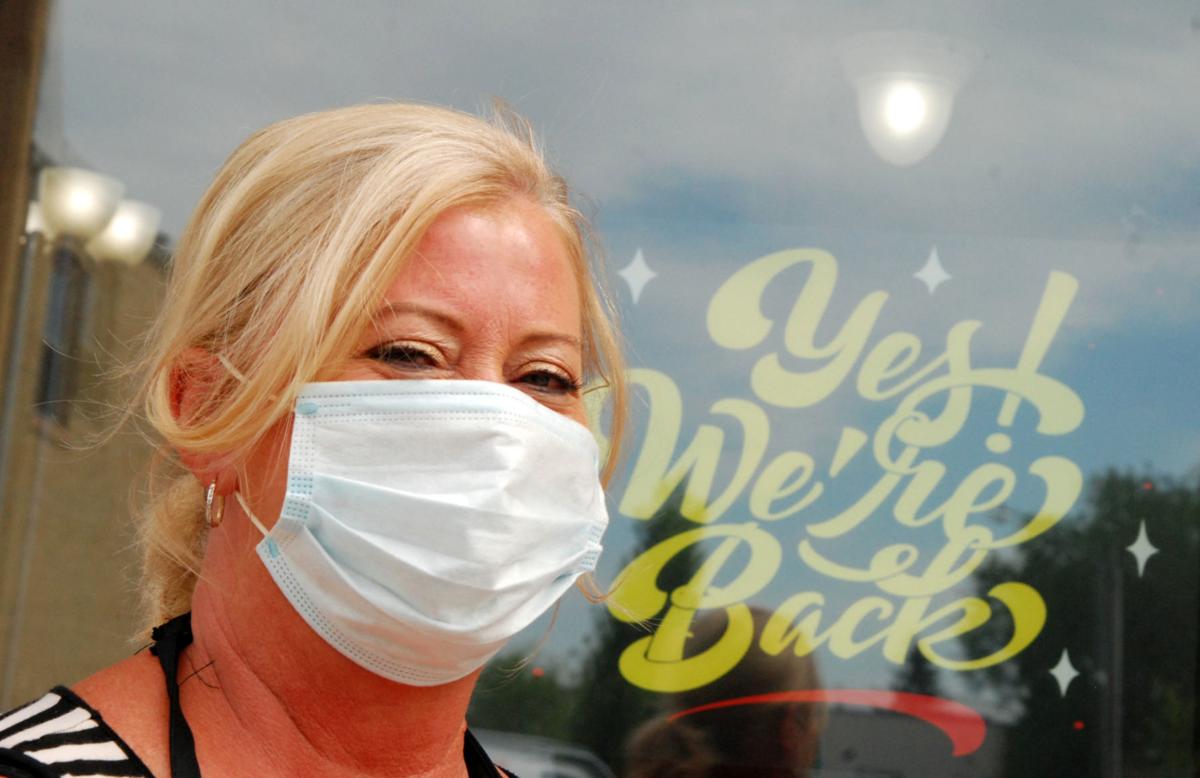 “Yes! We’re Back” proclaims a sign on Tonia VanOrden’s salon on Second Street. 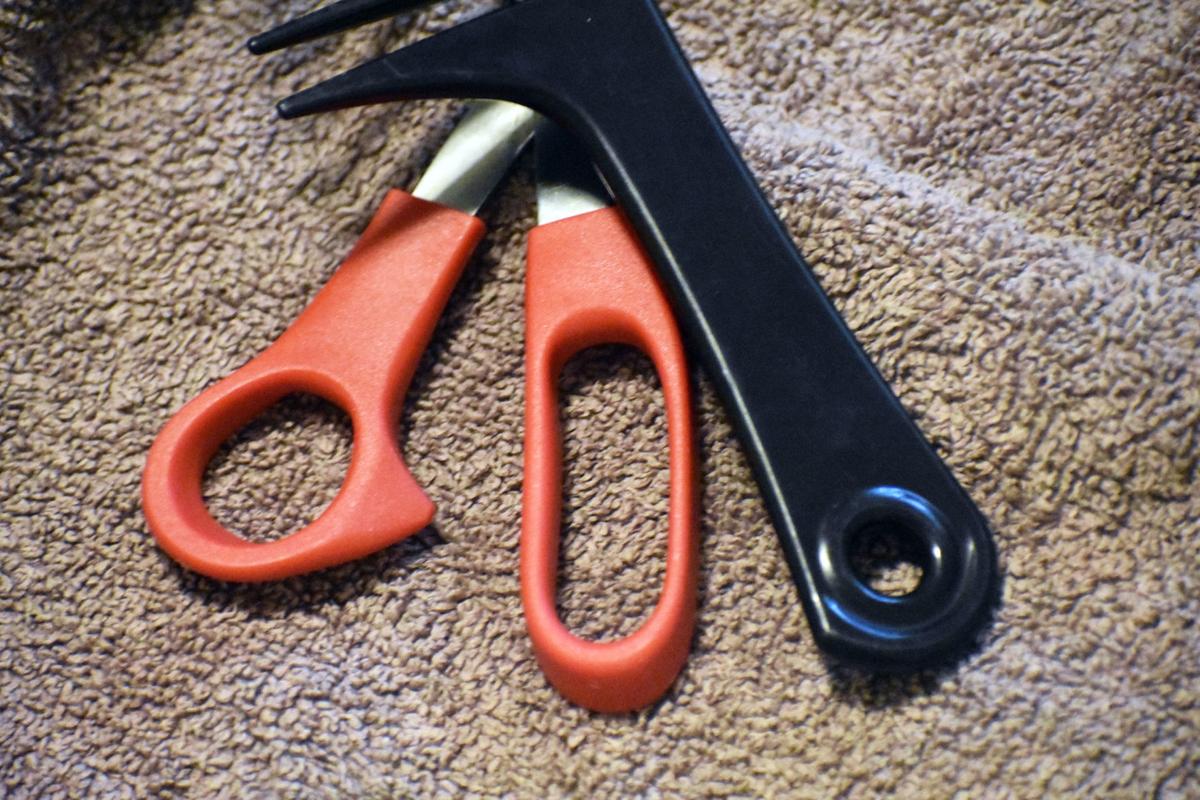 Minnesota salons and barbershops have been given the green light to partially reopen.

“Yes! We’re Back” proclaims a sign on Tonia VanOrden’s salon on Second Street.

Minnesota salons and barbershops have been given the green light to partially reopen.

It was a call Tonia VanOrden says she got every day for a couple of months:

I just can’t deal with my hair anymore!

These pleas came from regular clients and strangers alike, asking if she could give a “garage haircut,” since salons were closed.

Some promised to wear a mask and gloves, but the owner of Tonia’s Salon on West Second Street in downtown Chaska had to refuse. Not only would that break the law, but she could lose her license.

Now with COVID-19 restrictions easing in Minnesota, the salon has been partially reopened since June 1. Even though the salon can only have half its clientele as of mid-June, that doesn’t equal idleness.

“It’s crazy,” VanOrden says, noting she colored her own hair just the week before returning to work.

After two and a half months with no salons, people are ready to brush new locks of hair and look down at freshly-manicured nails — and a lot of people, at that.

Stylists are working 10+ hour days and the six-member crew is “pretty full” with appointments through mid-July.

She says a lot of clients haven’t been in since the winter. That’s five or six months of people they have to work into the schedule.

“They’ll come in whenever we can fit them in, until we get caught up,” she says. “It’s always busy, but not like this. We’re just making up for lost time.”

When VanOrden closed up shop back in May, she made the most of the empty swivel chairs.

Out with the old, in with the new: Light fixtures, paint, blinds, ventilation and a central vacuum system.

“I totally cleaned and sanitized every square inch of the building,” she says. “It’s a good time to do it when nobody’s in here.”

Still, it wasn’t an easy period.

Staff weren’t sure if they’d get unemployment benefits since they work on commission, not per hour.

Financially, VanOrden says it was “a little rough” but product suppliers were flexible with payments. Tonia’s Salon is still recouping those 10 weeks without income, but she says they’re getting there.

Perhaps just as difficult as financial struggles, though, was a new person-to-person normal.

“We didn’t have a lot of contact with our clients and all of our staff were like family, and it was just kind of stressful not knowing when we were able to go back,” she says.

The salon offers classic cuts, colors and perms, as well as facials, waxing and nail work. It’s “care for the entire family,” as VanOrden puts it, meaning grandma and grandpa aren’t left out.

Many of her customers have been regulars for decades, and older generations are thought to be more at-risk for virus severity.

It’s why VanOrden said many of them asked, ‘Well, what are you going to do to make sure it’s safe for us?’”

Everyone has to wear a mask, customers included. Four stylists can work at a time, keeping six feet apart and not contacting any clients but their own. The list of what VanOrden and employees disinfect throughout the day is extensive: Chairs, workstations, scissors, bottles.

“After every time a client sits in our chair or shampoo chair, we sanitize everything after each touch.”

A family of regulars decided not to come in for now, and one client who wouldn’t wear a mask decided to trim his hair himself, VanOrden says.

Other than that, they haven’t lost many clients.

“All of them are so excited to be back,” she says.

That includes herself, though it’s not the same.

“If we could get rid of our masks it would feel more normal,” VanOrden says.

Despite it all, clients now have a new 'do and maybe a smile on their face — even if it is behind a mask.