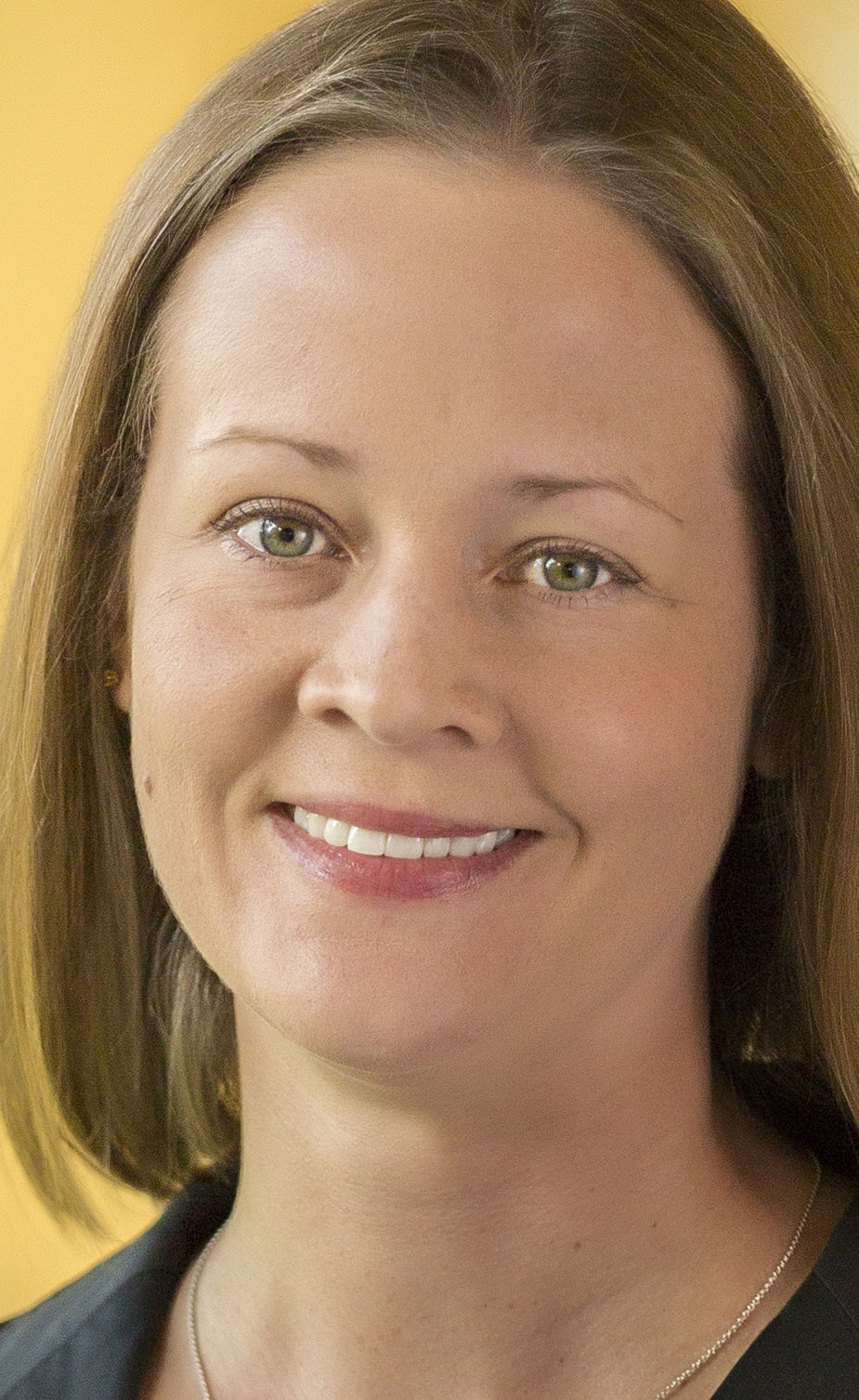 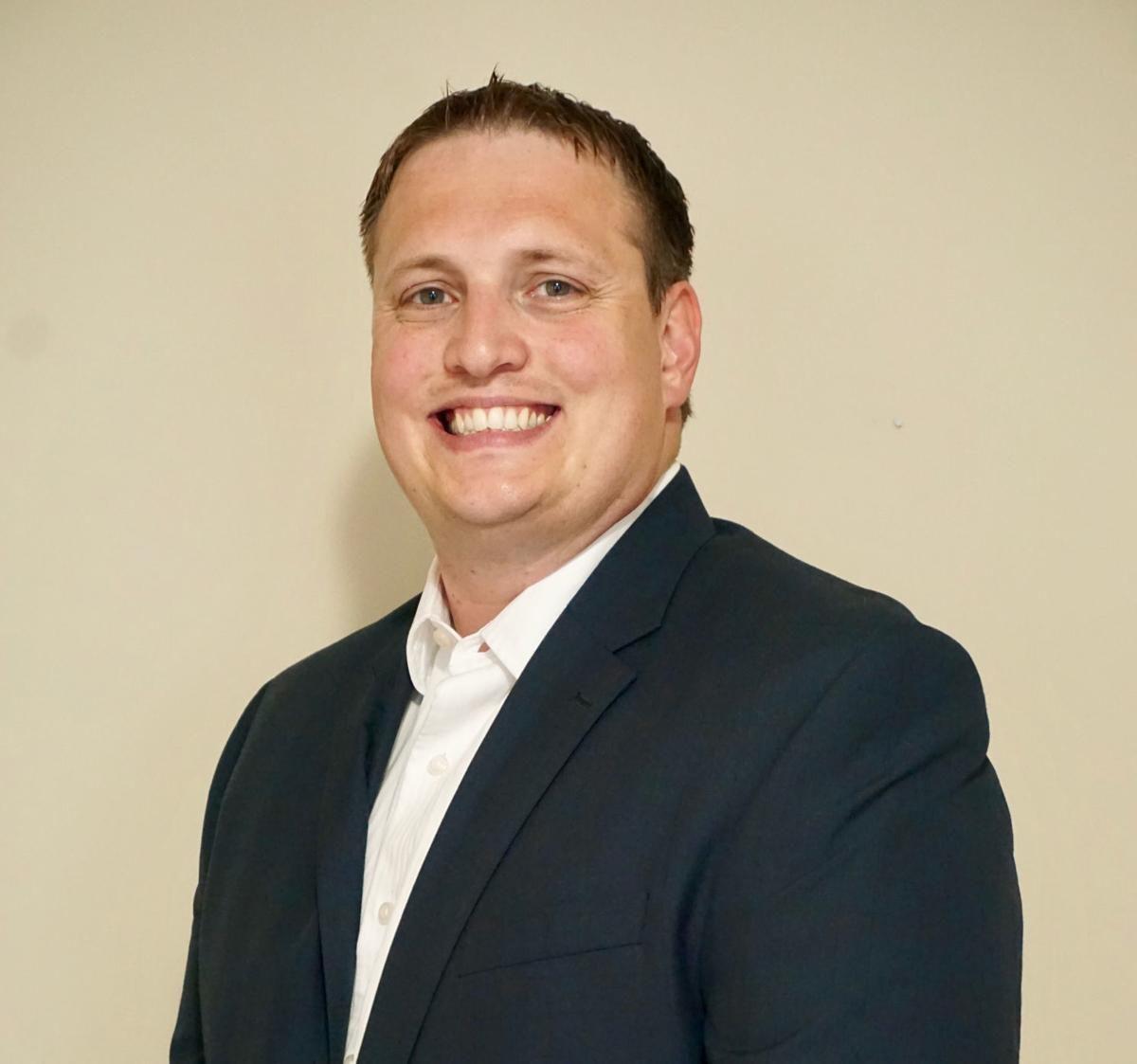 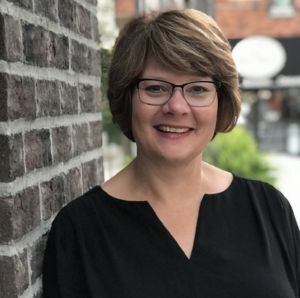 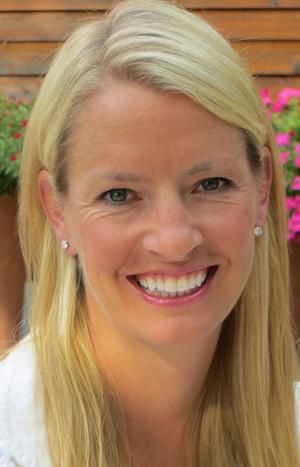 Around 50 community members hailing from Carver, Chanhassen, Chaska and Victoria came together, albeit virtually, for the annual Mayors Luncheon on Nov. 18.

The SouthWest Metro Chamber of Commerce hosted the luncheon, though no communal meal was served this time around. People had to register, for free, at the chamber’s website beforehand.

Here’s what was discussed.

She said despite COVID challenges this year, plenty of positives came about in the city.

They included a Shop with a Hero event, a mobile pantry food distribution, new pickleball courts in City Park, a new Hawthorne Ridge trail, and a downtown art installation.

In other news, more food trucks came about this year, Johnson said, along with an overwhelming transition to virtual meetings. Two local children also raised money through a lemonade stand toward a new sand digger in Community Park. A community service award was named after late previous Carver mayor Greg Osterdyk.

Other city developments included Carver’s very first community survey via telephone, which prompted the need for a new website that will come next year.

Carver also joined GreenStep Cities, per the suggestion of councilmember Joy McKnight, and worked with local businesses to modify fees and permits to align better with the COVID-19 pandemic.

A debate over franchise fees, a way to fund future street maintenance through utility fees, was resolved in a vote to avoid the charge on residents.

“The argument was that a tax by any other name is still a tax, and I agree with that,” Johnson said, noting the decision is an uncommon one throughout the metro and Carver residents’ property taxes will likely decrease in 2021.

As far as new development goes, the Jonathan Carver Parkway Improvements Project expanded portions of the road to four lanes and added a roundabout and underpass.

“If you’ve driven through our community lately, I’m not telling you anything new when I say that residential development continues to be strong,” she said, expecting over 300 new units in the city’s largest project yet.

The city has received $250,000 to improve the Minnesota River levy, hoping to gain around $12 million.

Lastly, Johnson wrapped up with new businesses that came to Carver this year, including Old Carver Fishing Bait and Tackle, Charlie Mack Salon and Carver Creamery. Carver Liquor is under new ownership and a QuickTrip will open within the next month, Johnson said.

Around $140,000 of the city’s $2 million fund was used to create a small business emergency assistance program, Ryan said.

Leadership shifts were notable this year in Chanhassen, too.

“The hits keep on coming,” Ryan said. “We have had a lot of changes within City Hall.”

City Attorney Roger Knutson retired after 37 years, with Andrea Poehler who has been with the city for over 20 years.

Charlie Howley was hired this year as public works director and city engineer, and the city is looking for a new finance director for 2021.

Ward 1 Council Member and Mayor Pro Tem Jon Grau filled in for Chaska Mayor Mark Windschitl, who was unable to attend the luncheon.

Grau said “several racist incidents” happened in the schools in the recent past, prompting the city to organize Marnita’s Table events and send city staff to a three-week YMCA equity institute class.

“(Chaska is) a place where we want everyone to feel welcome safe and included,” Grau said. “Not everyone in Chaska felt that way … We weren’t the best small town in Minnesota.”

This year, Chaska hired a new police chief, Ryan Seibert, who Grau said dealt with COVID and police policy right from the start.

“Following the horrific killing of George Floyd, there has been a national focus on police policies and procedures, and as our police department evaluated their police we knew it was important to include our community in that process,” Grau said.

In response, the city and Chaska Police Department held community conversations and sent letters to all residents to gain feedback on how policing could improve.

The police department revamped its website to make information easier to find, and made current policy report for Chaskans to view. The 2021 budget proposal also includes an additional sergeant position to increase positive interactions, as well as adding officer critical incident training.

A #ChaskaCares hashtag was created, leading to over 350 birthday patrols during the stay-at-home order, Grau said, which he called a “resounding success.” Parades were also featured at an Easter and high school graduation parade.

Grau said the city contributed $100,000 to small business grants and is currently hosting a winter gear and toy collection.

Looking forward, a Costco may enter the picture as a park of Oak Ridge’s development, through it’s still in the planning commission review process.

The Par 30 golf course, renamed The Loop at Chaska, will be a 100% accessible course for those with physical disabilities. It should be finished in 2022.

Construction has begun in the new Del Webb community, which caters to older adults ages 55 and older, as well as the Highway 212 interchange project.

Other incoming projects include a 2022 Highway 41 project downtown, which would redesign traffic flow and increase safety; a library move to the current license center, to give the building more room; and the City Square West redevelopment, which will likely move forward next year.

The city is set to host the U.S. Curling National Championship in 2021, the 2024 U.S. Amateur Championship, and the 2029 Ryder Cup for the second time.

Despite all these developments and events, Grau left viewers with one thought.

“Let’s be safe, be smart, wear the mask and let’s get through COVID together,” Grau said.

Victoria Mayor-Elect Deb McMillan spoke at the luncheon, and said current Mayor Tom Funk “sends his regrets” in his absence.

Before walking luncheon participants through Victoria’s year-end recap, she offered a sweeping statement.

“Although this year has been challenging, I would ultimately say that great progress has been made,” McMillan said.

“Community partnerships” was one category she addressed, several of those relationships happening for the first time.

This year, Bethesda Cornerstone Village entered Victoria in September as a housing community for those with disabilities and seniors.

The city launched Eat Street 2020, which let restaurants use their parking spaces and sidewalks for outdoor seating. Five businesses participated.

The last category McMillan addressed was development, including the construction of Wassermann Lake Preserve which is expected to wrap up in the spring.

Marsh Lake Road was reconstructed, and a 13.5-acre housing and commercial development should make its way to downtown in the near future, she said.

“I look forward to updating you all on our progress at next years chamber luncheon,” McMillan said.