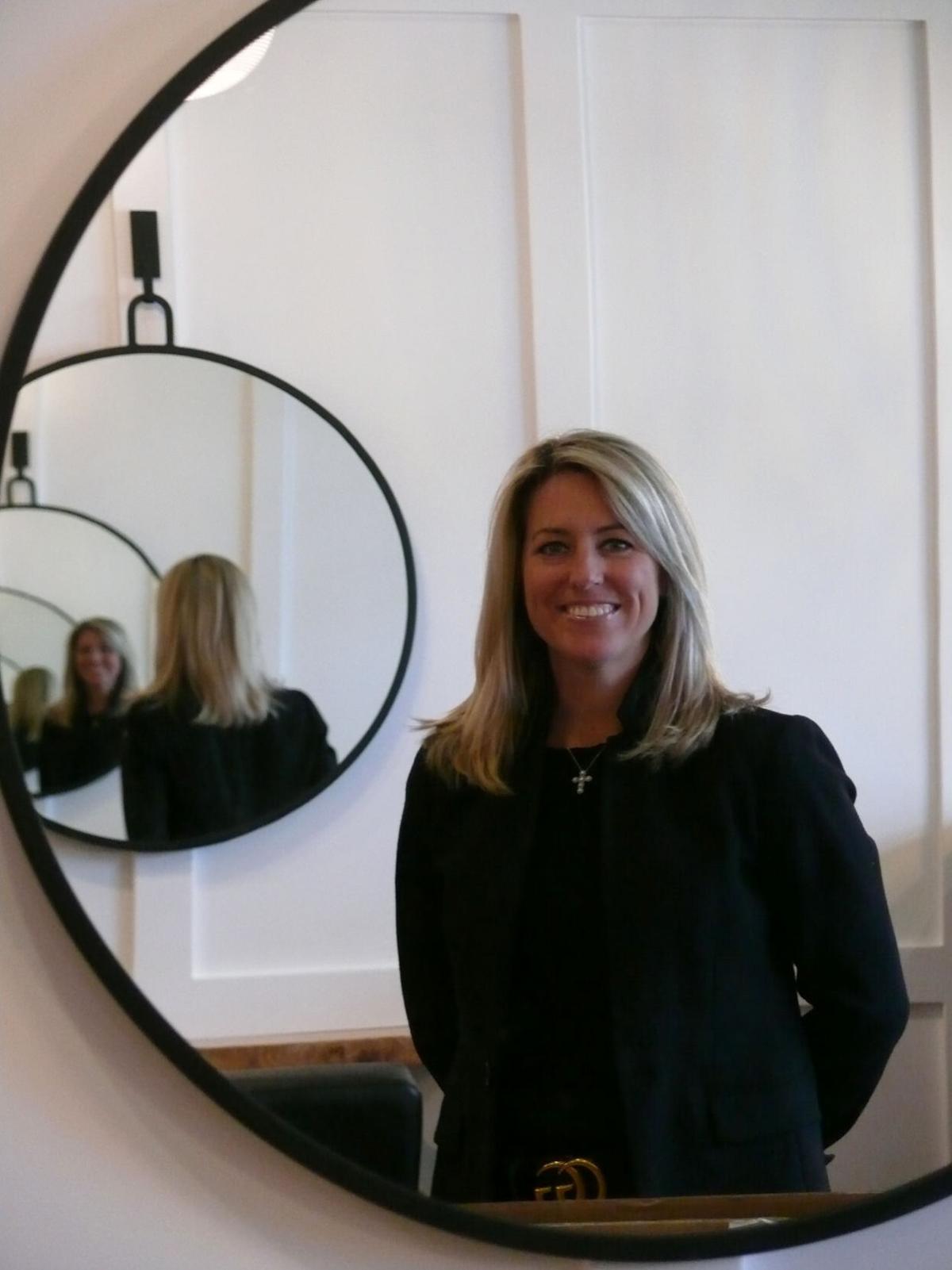 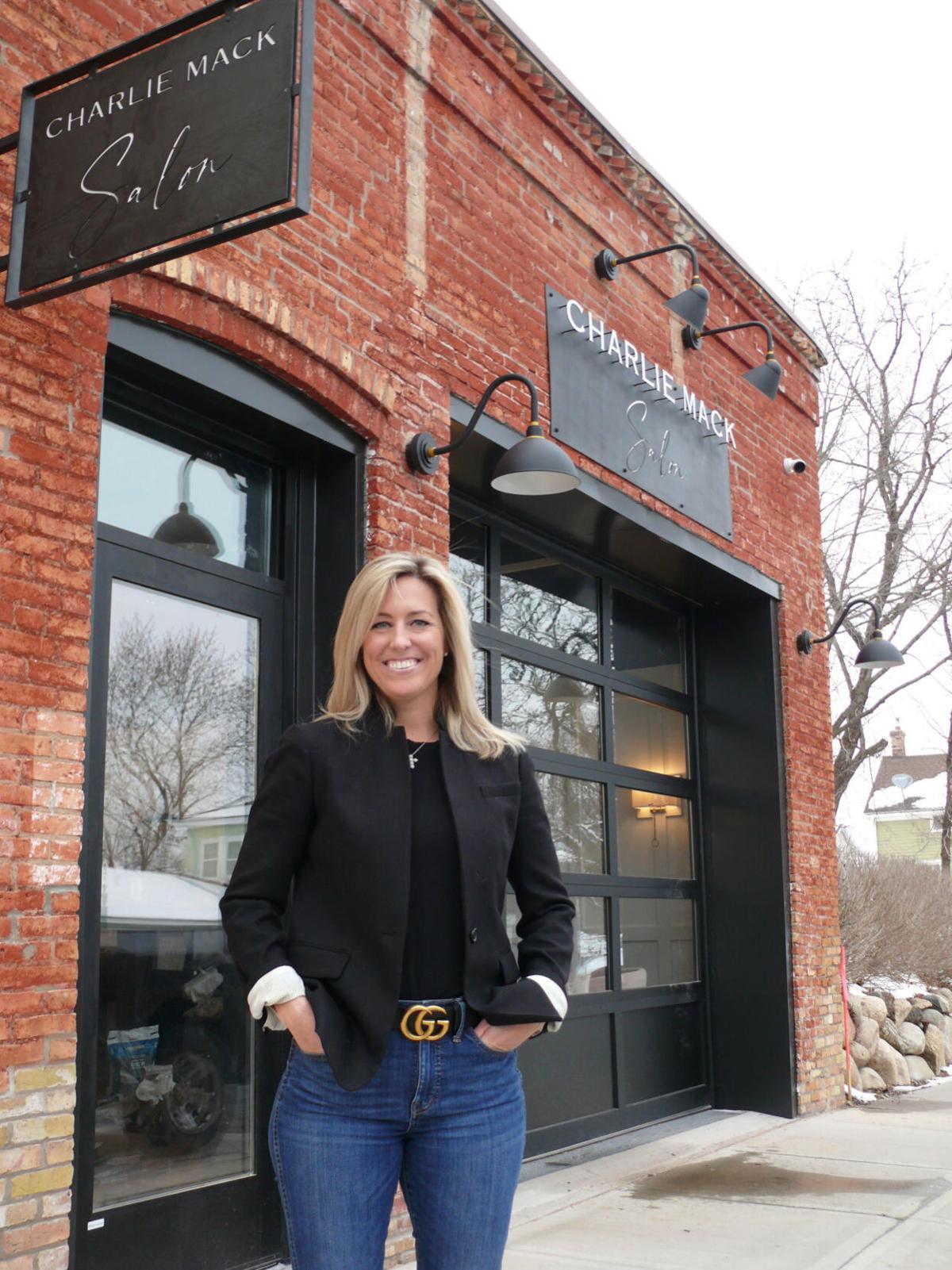 Sally Knapp stands in front of her new Carver salon, Charlie Mack, which used to be a fire hall and likely a town jail. 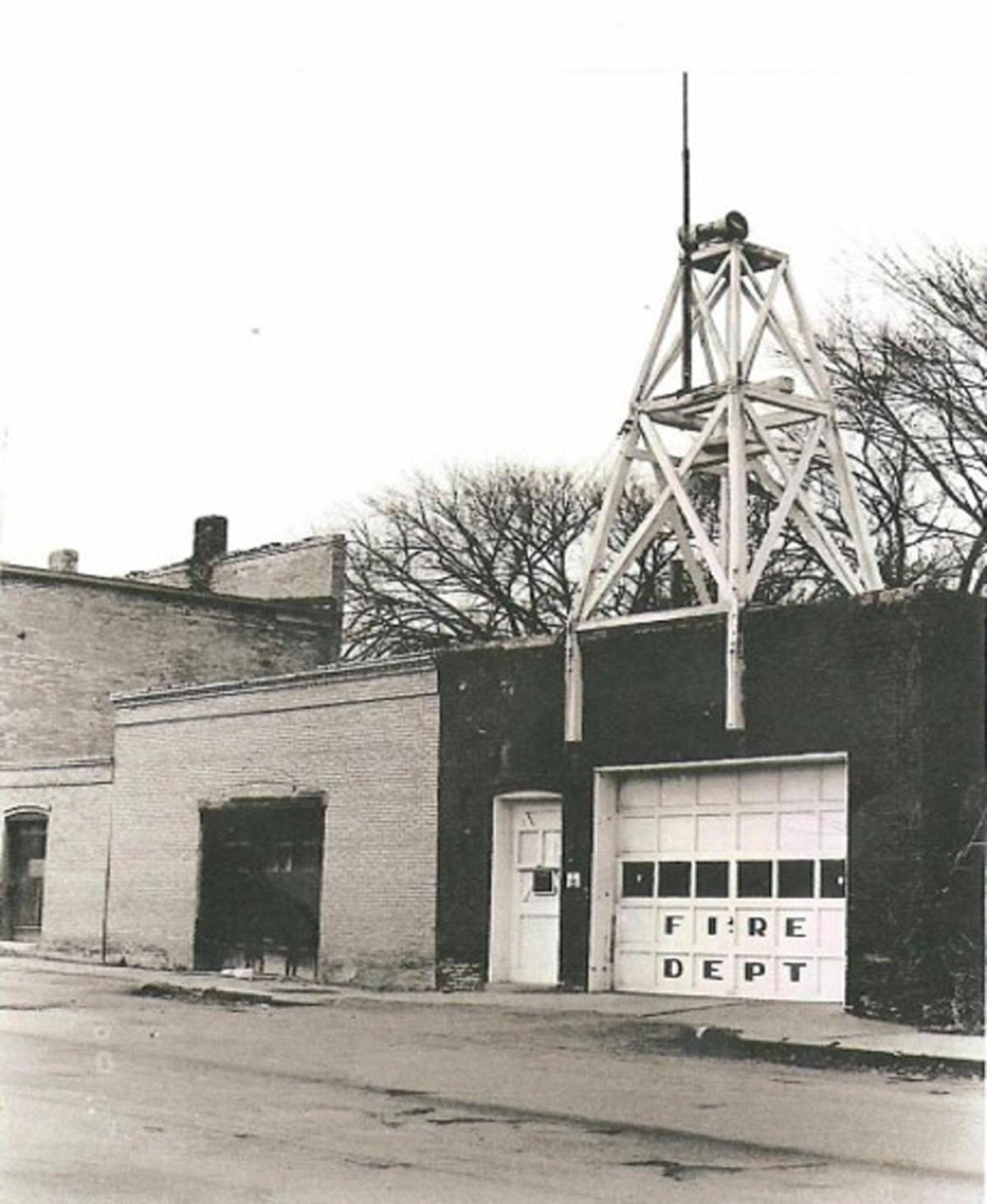 The now-salon on Fourth Street East used to be the Carver Fire Hall. It was built about 1880 of local buff-colored brick, used to store fire fighting vehicles and equipment. The Carver town jail may also have been housed in part of the building.

Sally Knapp stands in front of her new Carver salon, Charlie Mack, which used to be a fire hall and likely a town jail.

The now-salon on Fourth Street East used to be the Carver Fire Hall. It was built about 1880 of local buff-colored brick, used to store fire fighting vehicles and equipment. The Carver town jail may also have been housed in part of the building.

Sally Knapp likes the idea that her new hair salon in Carver is in a renovated historic building that used to include a jail.

“It’s pretty fitting that it’s going to be filled with a bunch of crazy hair dressers,” Knapp said with a laugh while giving a quick tour of her Charlie Mack Salon at 108 Fourth St. E., which opened Monday. “Actually, the old jail area will be our break room; well, maybe break out room is better.”

“I love the history in this building, which is one of the reasons I wanted it so bad when I heard it was available,” she added.

The building used to be the Carver Fire Hall. It was built about 1880 of local buff-colored brick and was used to store fire fighting vehicles and equipment, according to historical accounts. The Carver town jail may also have been housed in part of the building.

Changes over the years had the former fire hall garage door removed, but Knapp elected to return a garage-style door to the front of the building.

“I saw the old pictures of what it used to look like and told my husband (Ryan, contractor and owner of Knapp Custom Builders) that I wanted a working garage door there again,” Sally Knapp said with a smile.

“I always said I’m going to have an open air salon, and I do because I have a screen that will come down where the door is with the use of my phone,” she said. “How cool is that? I’ve never seen another salon that has a garage door.”

Knapp has worked as a “hair psychologist” the past 16 years at The Hair District in Chanhassen.

“The customer in the chair doesn’t come just for hair care,” she explained. “It is not work to me. I love the craft of it. I truly get excited to come to work. I love changing, physically, how the hair looks, but also improving how the client/friend feels.”

Knapp, 42, has felt an urge in the last few years to start her own salon business. She looked at several locations before noticing the building in Carver for sale and feeling a spiritual nudge to investigate it. Knapp contacted local historian John von Walter about the background of the building.

The six-chair salon, which Knapp says will offer a small-town feel with high-end customer service, is named after Sally and Ryan’s children, Charlie, 10, and Mackenzie, 14.

“This is a salon that was built by my husband from the craft/gift that God gave him. I get to work in the salon, doing what I love with the gift that God gave me. And it’s named after our children,” Knapp said. “It’s a full family, full circle operation.”

The salon will have several independent stylists and online bookings are preferred. Each stylist will set their hours, Knapp said.

“I’ve heard about this place opening up and I can’t wait to get a look inside, and to see what kind of hair styling work they do,” said Marjorie Chambers of Chaska, who was recently visiting downtown Carver. “It’s nice to see something positive going on during this tough time.”

Renovation of the building started in mid-August, with designer Connie Brabec assisting.

“We hope to be here a long time,” Knapp said. “It’s been quite an adventure so far and we’re excited to see what’s next.”