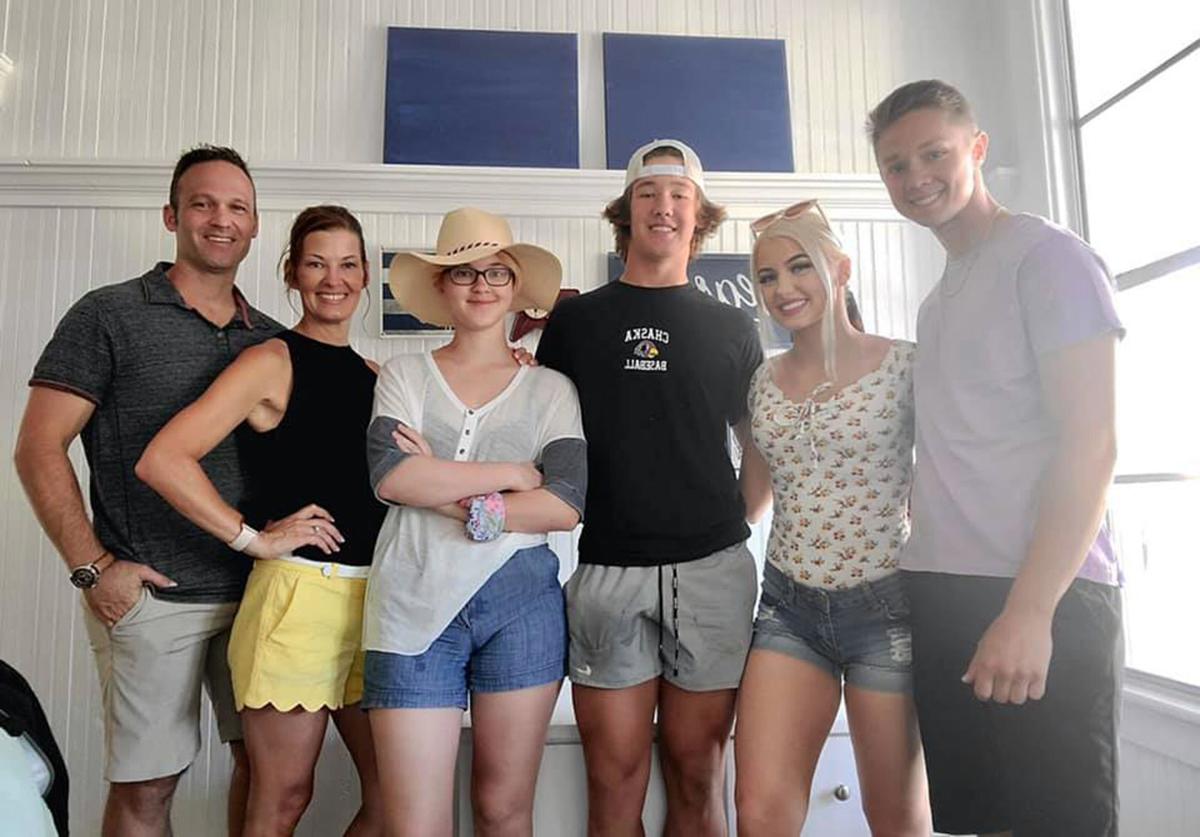 Misty Kriesel Bowe and her family stop for a picture inside their vacation rental home this summer. 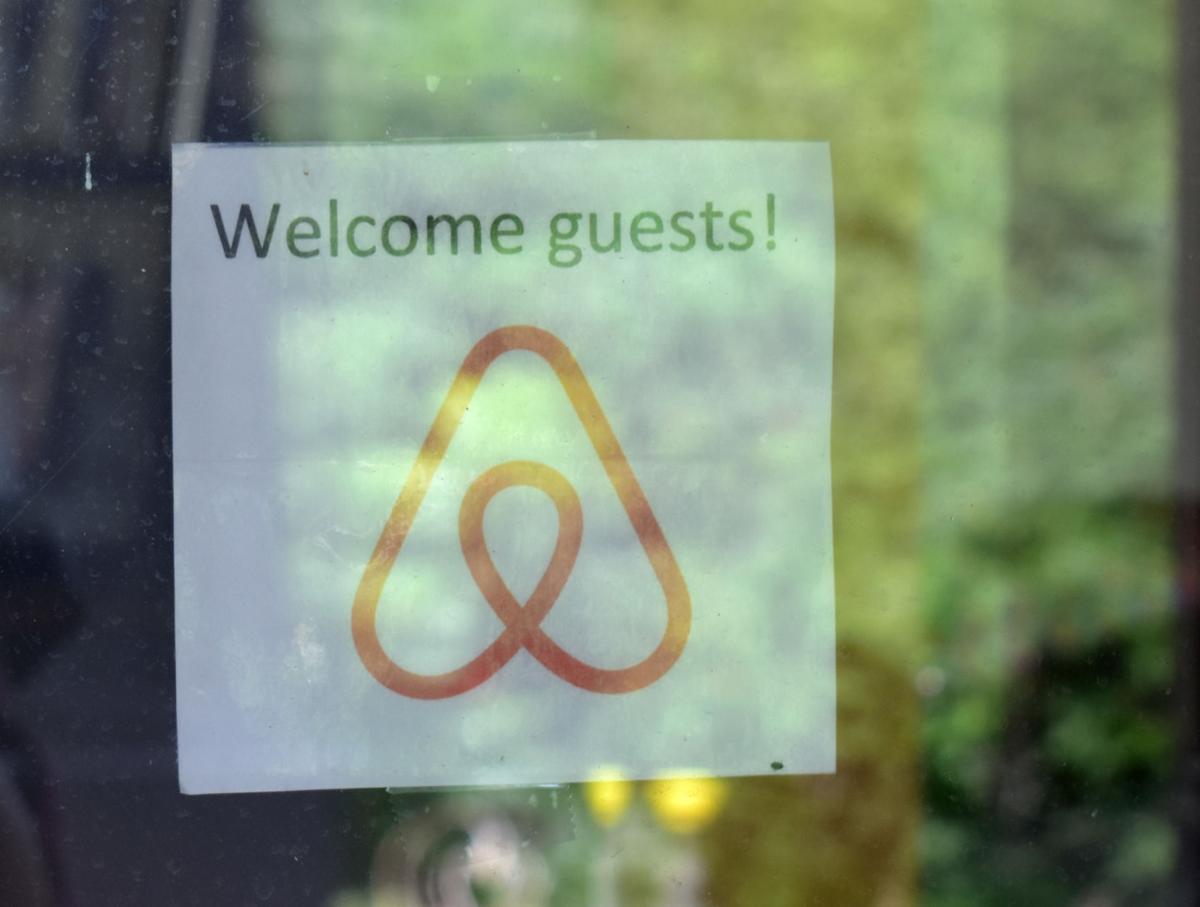 An Airbnb welcome sign awaits outside Mark and Mary Jones’s home in Chaska. 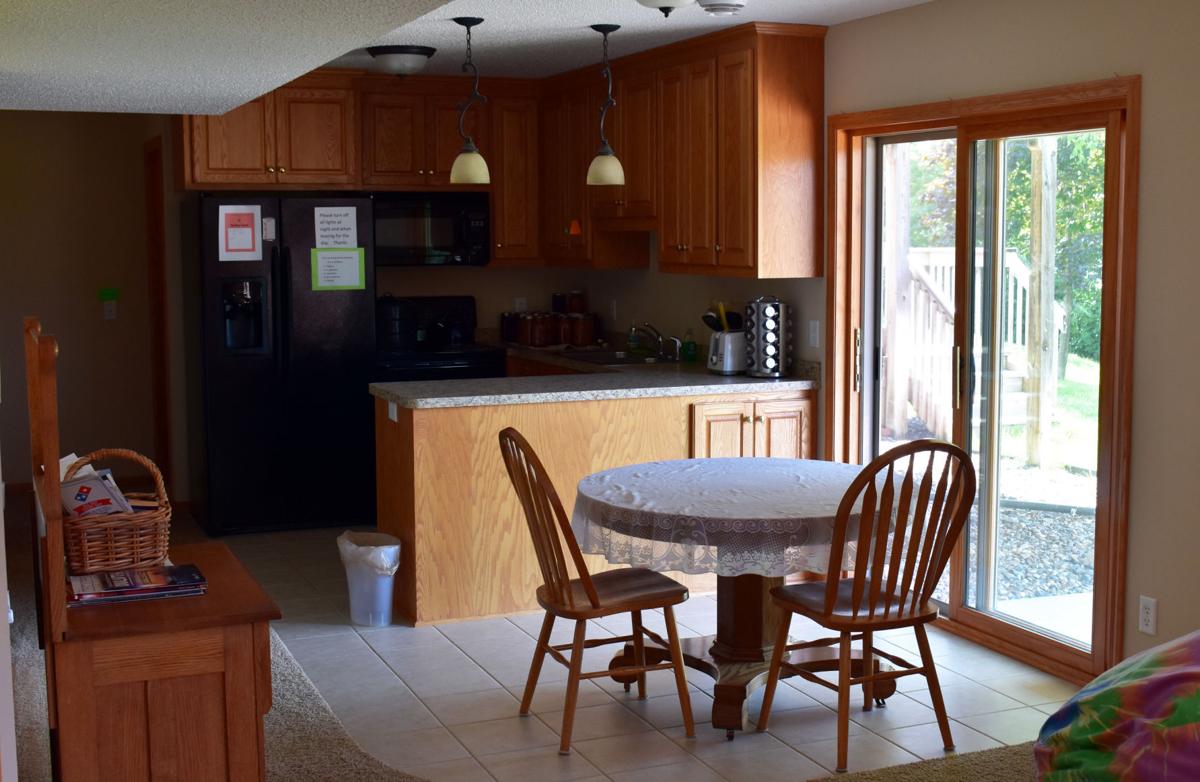 The lower level of the Jones’s home in Chaska offers a semi-private space for Airbnb guests.

Misty Kriesel Bowe and her family stop for a picture inside their vacation rental home this summer.

An Airbnb welcome sign awaits outside Mark and Mary Jones’s home in Chaska.

The lower level of the Jones’s home in Chaska offers a semi-private space for Airbnb guests.

It’s a feeling familiar to many families near and far, especially during the pandemic: Boredom. And home can feel especially stifling for a family of six.

“We’ve all been cooped up for so long together, the six of us, that we were dying to just go somewhere,” Misty Kriesel Bowe said.

Mid-July, the Chaska family decided they’d had enough of Minnesota. So they packed up belongings for the parents, two adult children, and two teenagers and headed for the airport.

Even with COVID-19, Kriesel Bowe and her family were able to travel and make the most of a pandemic vacation.

HOME AWAY FROM HOME

Before heading out, Kriesel Bowe said they considered a few things. Would restaurants be open? If not, they probably would have foregone the whole thing.

“I don’t go on vacation to cook. We spend a lot of time cooking on lockdown,” she said.

But Georgia and South Carolina restaurants were open with similar safety protocols to Minnesota, she said.

Kriesel Bowe said they flew Delta, where assigned seats were spaced out and sanitized. When they arrived, they “did as much as (they) could” like going to the beach or touring the city.

Tour groups were smaller, and the family wore their masks when in public. Plexiglass separated rows of a trolley bus in Savannah, she said.

The family said both Vrbo rental homes were sanitized and private, so no guests would interact. They reached out to the hosts to ask about cleaning protocols and COVID situations in their state.

“We felt it was much safer than even a hotel,” Kriesel Bowe said.

Closer to home, some people are inviting guests to stay in their own Vrbo or Airbnb homes.

Mark Jones and his wife, Mary, have had 14 guests in his Chaska home, near the Chaska Fire Station, since March. They stay in the semi-private lower level, which has a kitchen, bathroom, bedroom and family room. There’s also a walk-out door to the backyard.

Jones said his stays have slowed down because of COVID, which brings a lack of people coming to stay for the Renaissance Festival, events at the Oak Ridge conference center, or other summer get-togethers in the southwest metro.

Travel is discouraged, which showed in his lack of guests in February and March.

Rates haven’t changed for Jones, who charges $40 a night. Though the extra income helped send his children to college, it’s not just about the money for Jones.

“For us, it’s as much an opportunity to meet new people as it is for like a money standpoint,” he said.

Jones has always kept the basement clean for Airbnb guests, but a little extra sanitation here and there doesn’t hurt.

This is true especially for the front door when new guests arrive. When visitors come, Jones doesn’t require face masks, but around half the guests wear them anyway.

In the past, he’d walk guests down to the basement to show them around; now, it’s more of a self-guided welcome, to be mindful of social distancing.

“We want to do the right things and make sure that our guests are comfortable and safe. What we are finding is that it’s actually pretty easy to accomplish,” Jones said.

And that makes guests in other rentals happy, too.

For Deb Loe Mangen and her Chaska family, they tried to keep everything as safe as possible in their rented lake cabin near Brainerd.

That meant bringing their own bedding, keeping renters to just their family, and not going out to eat. They even did extra sanitation.”It wasn’t like going into a hotel and being sort of beholden to the cleaning person,” Loe Mangen said. “I didn’t feel uncomfortable because of the fact that we could clean our way in and clean our way out.”And between that in-and-out time was a lot of good, safe fun.

“We enjoyed the lake, played games, looked outside,” she said. “We just were in a different environment.”

Vacation rentals through Airbnb and Vrbo: