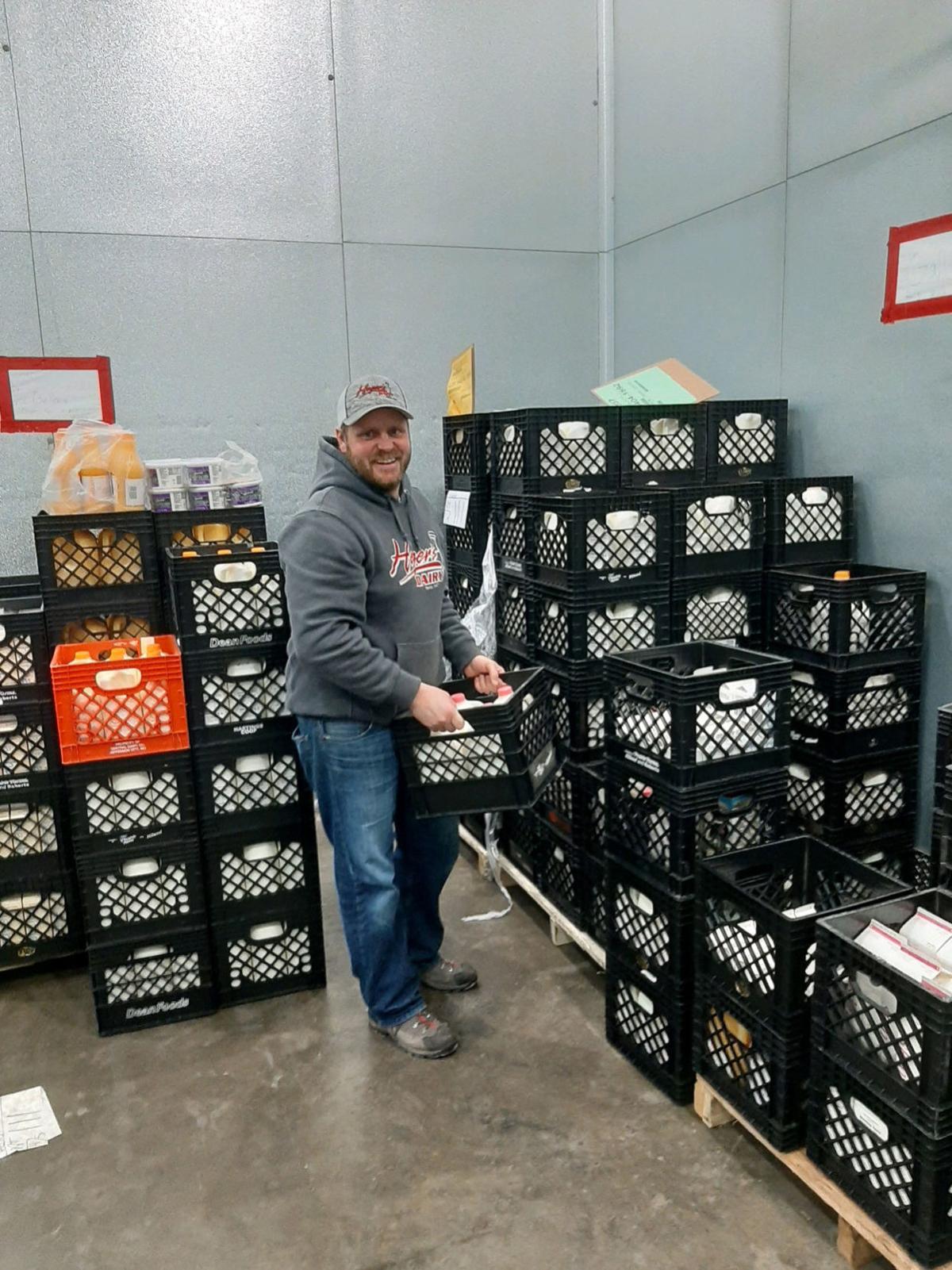 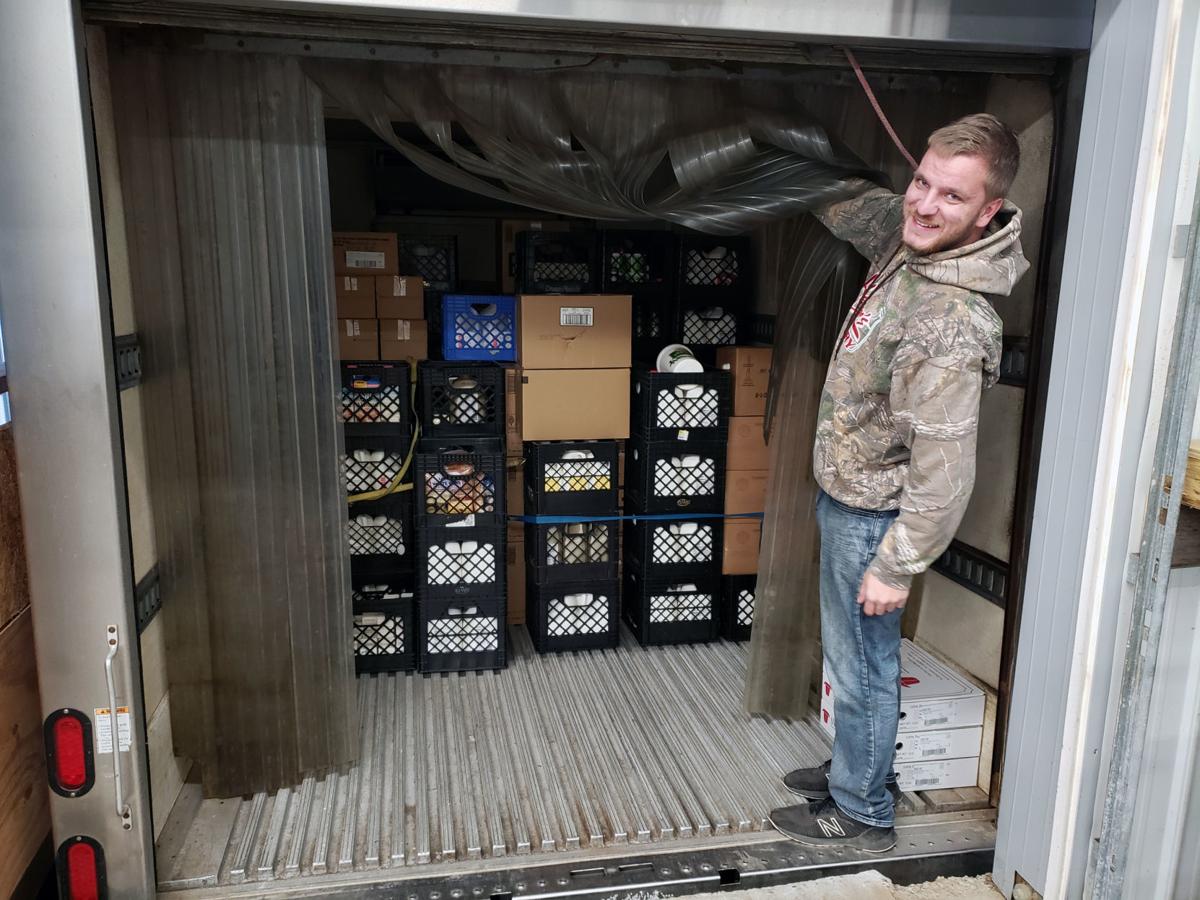 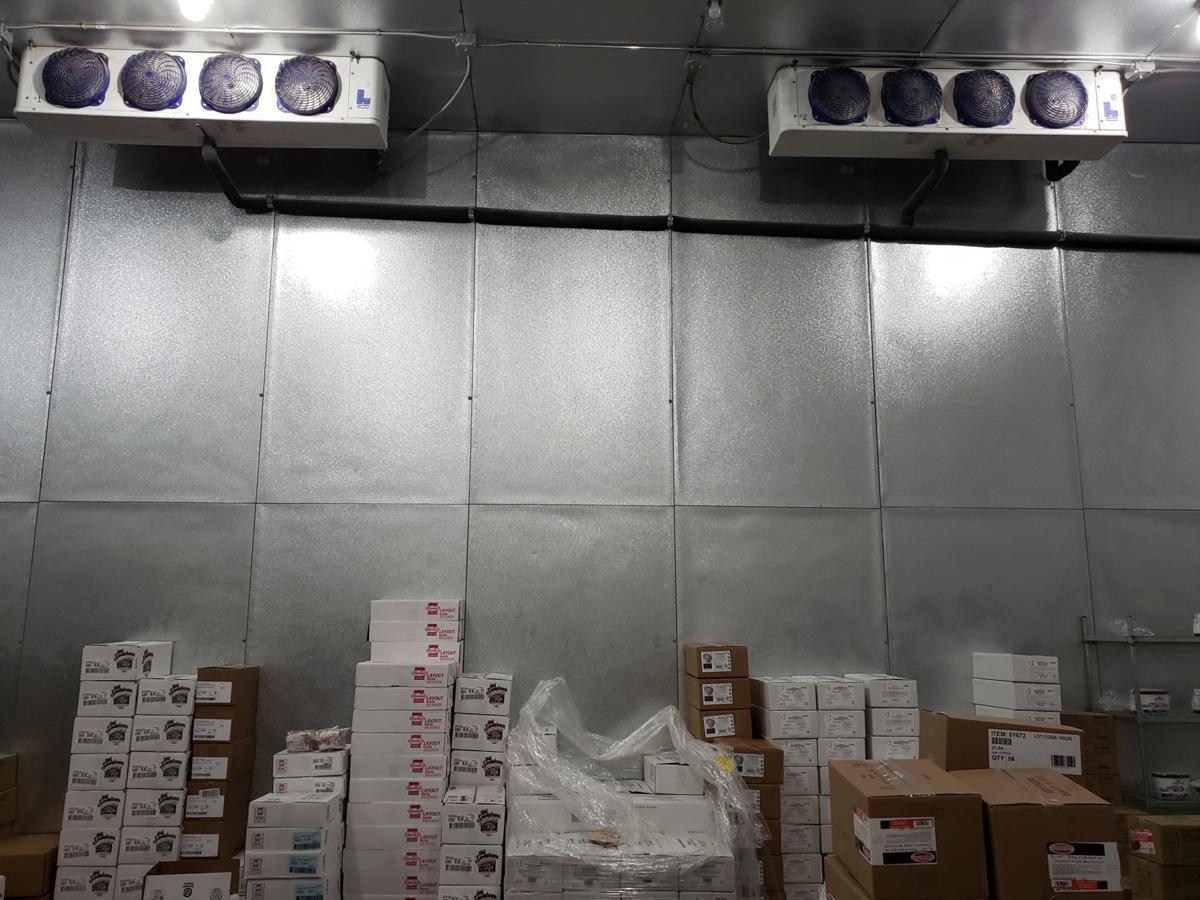 Every Thursday, Bob and Kathy McLain know just what to expect. The milkman pulls up to their Chaska house in the early morning, plopping a few gallons of milk outside their garage.

It’s a simple ritual the McLains started getting used to some 35 years ago. Their son Matt would romp around with Matt Heger, a neighborhood friend. That same friend is now their milkman.

Before COVID-19 took the world by storm, Heger said business was growing.

“Things really started to pick up here right at the end, and we were expanding and moving forward. It was fun,” he said.

A NEW REALITY, FOR NOW

Within days of hearing of the virus’s arrival to Minnesota, the dairy business went from a four-man show down to just about one person, he said — him, and a few helpers. He had to let go of some staff members, including part-timers and student workers.

Heger said he’s noticed a dip in service across the board, from schools to restaurants. These days, his crew delivers only about three times a week, down from the five they were used to.

Half of his customers are residential; the others are restaurants or other large users, like retirement homes or schools. He thinks Heger’s Dairy probably serves 1,000 homes today.

Since area schools are temporarily closed, he said delivery has decreased from around 80,000 half-pints of milk a week to just 500, serving schools as they continue prepping meals. Instead of delivering two times a week to restaurants, coffee shops and group homes, the business is going out once weekly, and stopping some deliveries altogether.

But home delivery customers are slowly growing. Heger said last week he saw three or four new customers a day — added to his list of regulars like the McLains.

“We’ve been doing the same thing for years,” Bob said. “Why not? It’s just that much less to haul around. They don't add that much of a price to it and they’re friends, so we just let it go. They do a good job.”

Other customers use Heger’s Dairy for more than just milk.

“I get all my bread. I get bacon, juices, milk, eggs, cheese,” said Terry Dircks, owner of Cy’s Bar and Grill in Chaska.

He said he likes ordering from a local business run by a family. But recently, with Minnesota Gov. Tim Walz’s order to close dine-in restaurants, limiting the businesses to curbside takeout and delivery, Cy’s doesn’t have nearly as many customers as usual.

It’s still early, but Dircks thinks his orders will be cut at least in half. That means orders in from the Heger's, too. He usually spends around $500 per order, twice a week, but expects it to decrease.

Heger said the company’s supply is changing, limiting the availability of grocery items like eggs and bread. He also said the amount of delivery items is generally decreasing, but recognizes it’s what everyone is going through.

The people that “need the product” include Laura Niesche, owner of Harvey’s Bar and Grill in Carver.

She’s worked with Heger’s delivery service for 14 years, almost to the day. She’s stuck with the milkman for a reason.

With the virus in tow, she predicts Harvey’s demand will quickly change. Niesche’s offering takeout, which is working — but worries it won’t continue to.

“I’ve already cut 75% of my staff. I don’t know what's going to become of it,” she said “I don’t think it's going to continue to stay as busy as it was. (We’ll) take it one day at a time. I had to call him last night and say, ‘I think I’m going to run out of burgers and buns.”

ROLLING WITH THE PUNCHES

Heger’s delivery methods are changing in light of COVID-19 precautions. Milk gets set on the front step or dropped at the back door. His delivery staff no longer enters retirement homes or memory loss centers, but leaves delivery at the entrance.

It’s a change, but Heger is adapting to new protocols and a new normal.

“It’s fine. Everybody’s doing it. It’s just the way it is,” he said. “I guess it’s OK. It’s OK — you’re used to doing so much more work for them. You find yourself just dropping it and walking away.”

Product prices haven’t changed, Heger said, but they’re bound to do so with market swings.

Customers like Niesche don’t know what the future holds for their business or delivery patterns either, but hope to keep the Hegers around.

“I obviously will continue with him,” Niesche said. “He’ll be my guy for what I need right now. We'll just have to play it by ear.”

Playing by ear seems to be the name of the game, and Heger is no exception. He said he’s naturally worried, especially thinking about how many months COVID-19 might stick around and affect businesses. All in all, he thinks Hegers will come out the other side just fine.

“We should weather the storm,” he said.