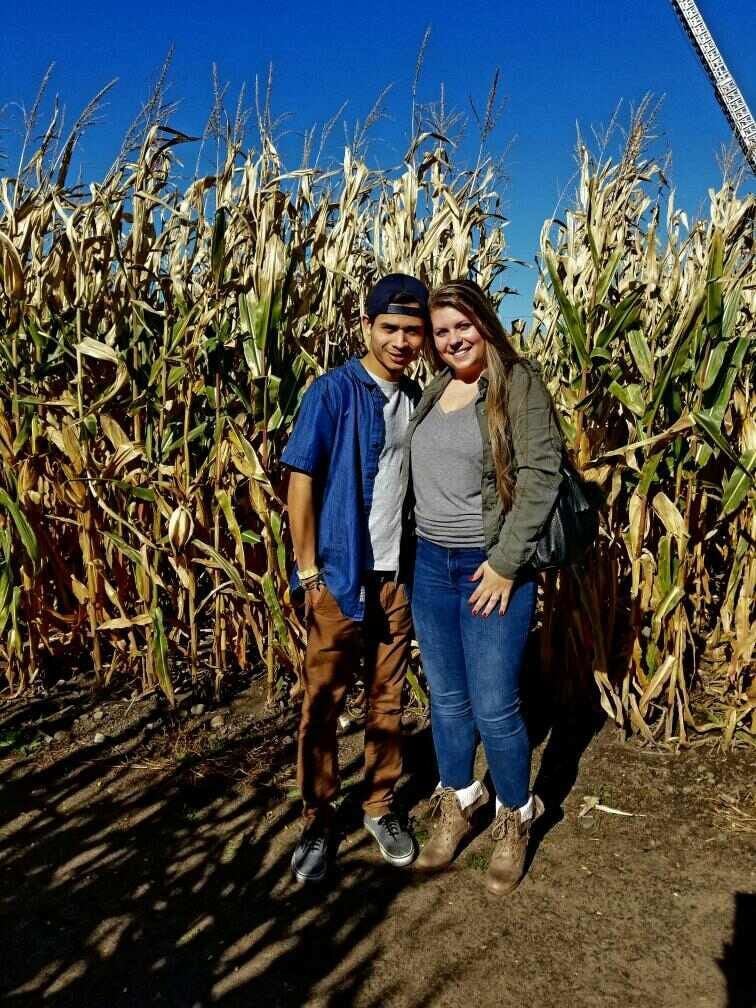 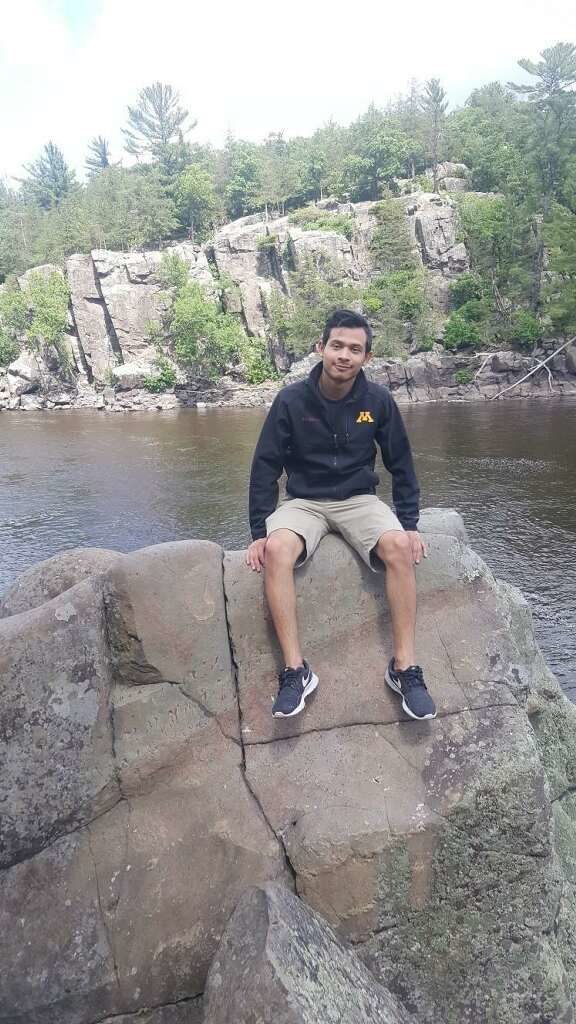 Ben Garcia, 26, was a nature lover. He enjoyed being outdoors and taking hikes with his friends. He drowned in Lake Minnetonka in early July.

Ben Garcia, 26, was a nature lover. He enjoyed being outdoors and taking hikes with his friends. He drowned in Lake Minnetonka in early July.

Ben Garcia was swimming with a friend at the Commons Beach in Excelsior on Lake Minnetonka on the afternoon of July 1 when the two began struggling in the water.

They called for help and several rescue efforts were made, but help could only get to Ben’s friend in time, according to his brother Carlos Garcia.

A Minnesota Department of Natural Resources conservation officer saw Ben underwater and jumped into the lake with a Hennepin County deputy. The two pulled him out and lifted him into a patrol boat. Lifesaving measures began and he was transported to Hennepin County Medical Center in Minneapolis where he was later pronounced dead.

Ben, 26, was the youngest of four siblings. He lived in Apple Valley, but grew up in Chaska, graduating from Chaska High School in 2014.

Carlos Garcia was the first family member to arrive on the scene. He got to the lake as the ambulance was leaving with Ben inside.

After the accident, Ben’s family was able to meet with one of the families that tried to help at the lake that afternoon. They were able to give them more details and his mom, Ana Wells, was able to ask them questions, Carlos said.

His family is now motivated to share what happened to Ben. The family doesn’t want anybody else to go through something like what they are now, he said.

“My brother was a smart guy. I mean he wasn’t the best swimmer around, but he knew his way,” Carlos said. “I think they both underestimated the conditions.”

Carlos remembers Ben not only as his brother, but as an amazing person. Ben was an animal lover who might have loved his pets more than him, he said with a laugh. He also loved adventures, being outdoors, climbing things and going on hikes with friends. That’s why he was out at the lake that day, Carlos said.

“There’s ... a lot of things I could say about my brother, but right now I just, I’m struggling to just accept what’s happening,” Carlos said.

Ben enjoyed gardening and would bring produce he grew, such as onions and cilantro, to his mom’s house to show her. Ben liked to do good things with this time, Carlos said. He was hard working and full of dreams and goals that he wanted to achieve in his life.

“Which now won’t happen anymore but, you know, I want people to definitely know that he was a very happy person, Carlos said. “He left this world but, you know, he was ... happy.”

Ben was part of Missota Conference Championship relay teams, including a school-record relay effort in 2013 and played he soccer. Nate Foss, Chaska High School Boys Track and Field coach, commented on Garcia’s death: “He was a great kid. Kind and somewhat quiet, but a hard worker and a terrific teammate ... He was a part of an extremely talented group of athletes at that time. His efforts have absolutely left a positive mark on the program.”

Carlos started a GoFundMe fundraiser to help cover the cost of the funeral. Ben was days away from being a father, so the money that is left over from the service will go toward supporting his daughter and fiancé, Victoria Ferril.

“He was very proud of being a father so he was doing everything ... preparing himself with the baby stuff,” Carlos said, “and there’s things that he couldn’t finish,” Carlos said.

The fundraiser, which had a goal to raise $15,000, has garnered over $16,400 at the time this article was published. For those who are interested in donating to the fundraiser, visit gofundme.com/f/bens-funeral-and-baby-fund.

A fundraiser has been set up for Ben Garcia's family at www.gofundme.com/f/bens-funeral-and-baby-fund