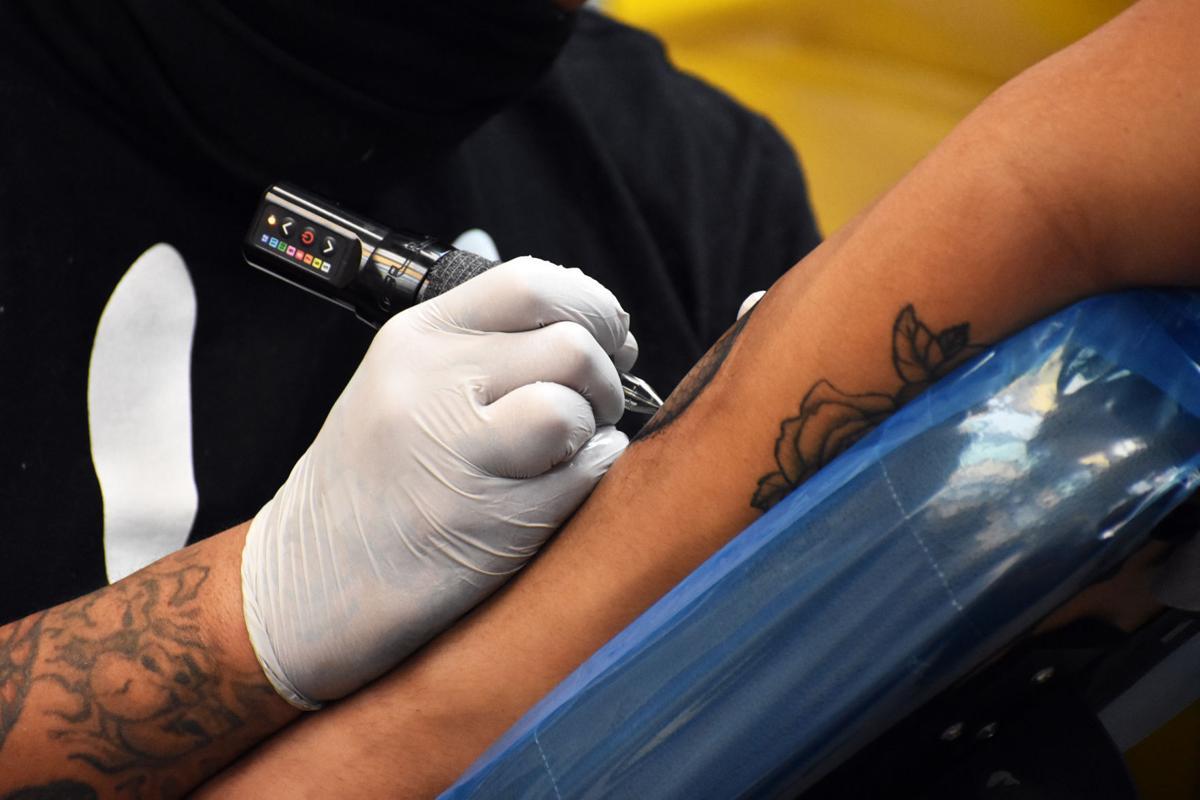 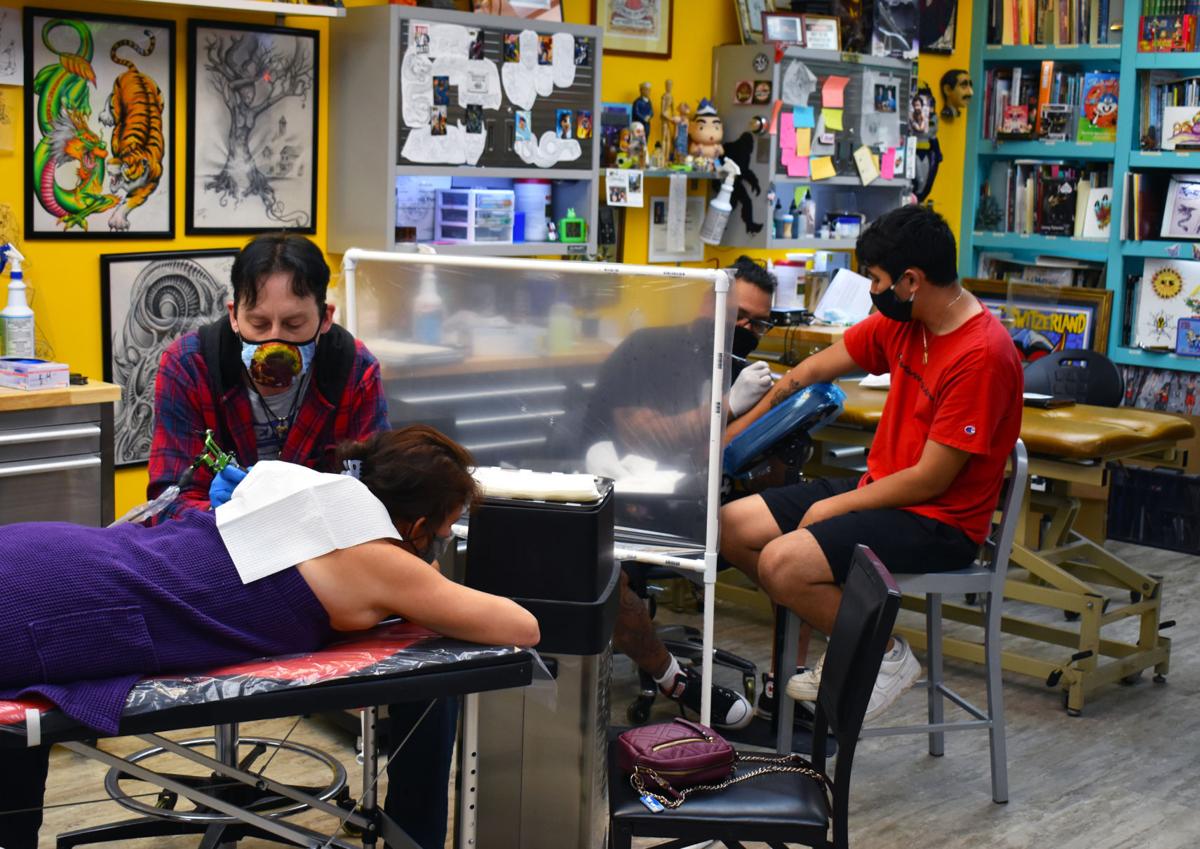 Needles buzz; Marilyn Manson’s cover of "You’re So Vain" bellows overhead. Signs lining the bright orange and yellow walls carry messages meant to get a laugh: "All debts shall be collected" and "Tattoos: Are you sure you want one?"

“It all comes down to individual responsibility. Either you’re going to fall in line and take care of everybody else, or your just going to be selfish and say, ‘I’m gonna do what I’m gonna do and if I get it, I get it,’” Lindback said.