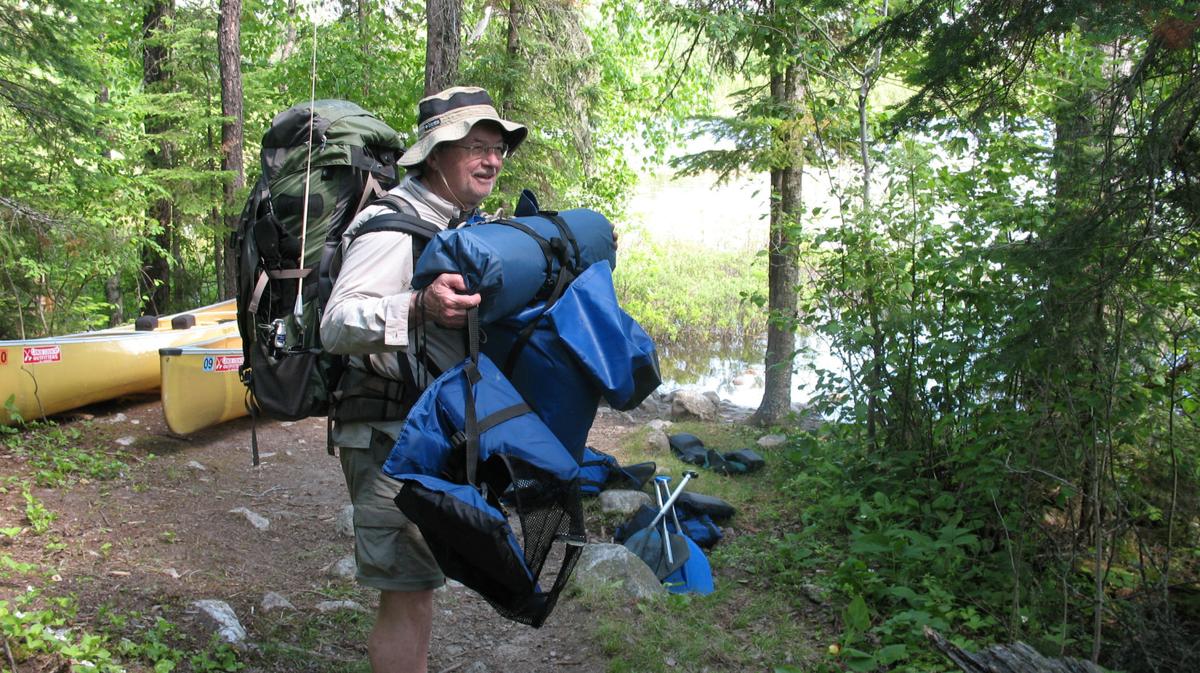 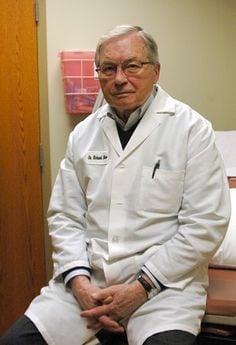 Longtime physician Richard Olson died in January 2020. He practiced in Chaska for 49 years. 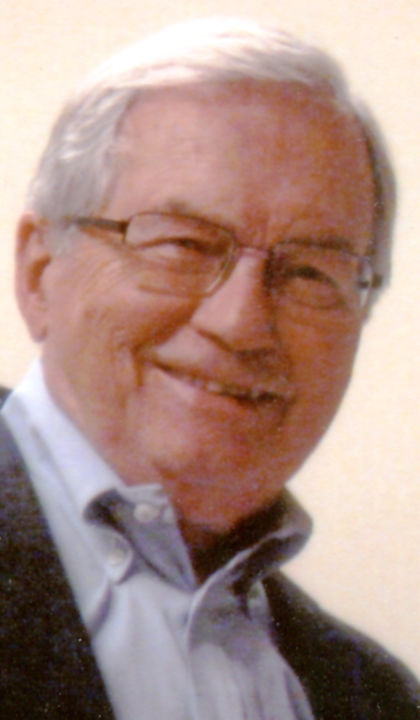 Longtime physician Richard Olson died in January 2020. He practiced in Chaska for 49 years.

Nearly half a century ago, the Stapleton family moved from Long Island to Chaska. After some time, Mary Stapleton took her son to the doctor for a routine wellness visit. She and Dr. Richard Olson got to talking.

“Where are you from?” John Stapleton, Mary’s husband, remembers the doctor asking.

They quickly discovered a mutual connection — in New York, John Stapleton's father had a law practice in the same building where Dr. Olson's brother-in-law worked as a physician.

The Stapleton and Olson families became more than a patient-doctor relationship. Their children grew up and attended school together, and the adults went on hunting trips. The Stapletons considered the late Olsons some of their closest friends.

“We celebrated a lot of birthdays together,” John Stapleton said.

On Jan. 19, 2020, Dr. Olson died unexpectedly in his home at the age of 84. Just half a year prior, his wife Florence died after a long battle with Alzheimer’s disease. She was 83.

During that time, Dr. Olson, who went by Dick, took care of his wife in a way loved ones call devoted.

“I never had experienced or seen anybody dedicate their entire life to their wife the way Dick did to Flo,” said longtime friend Dan Dewerd.

He grew up in Willmar, knew he wanted to be a doctor while in high school, and studied medicine at the University of Minnesota.

After finishing medical school in 1960, Dr. Olson did residencies in San Diego and Milwaukee. He then served in the military in Korea for a year.

Dr. Olson moved to Chaska in 1964 with Florence, joining a small family practice, before eventually working at Fairview Clinics.

He leaves behind three teenage grandchildren and three children: two daughters and a son. They’re all teachers or professors living in St. Paul, California and Oregon.

He had five siblings, two of whom are still alive.

Dr. Olson’s daughter listed the many things he spent his time on outside the doctor’s office: Playing bridge, golfing, listening to jazz music, reading and keeping up on current events.

“The big joke was that he always had to join (golf) mid game,” Shannon Olson said, noting he was often at the hospital late.

Along with his practice, all these activities meant he knew a lot of people in town.

“It took at least an hour to get out of church on Sundays because so many people talked,” said Shannon Olson, with a laugh. “We couldn’t move anywhere quickly around Chaska when we were with our dad.”

Both her and John Stapleton said Olson was personable, a great listener, and had a love for debating.

“He loved to engage people in political conversation and just find out, ‘Why do you believe what you believe?’” Shannon Olson said. “He was also the world’s best listener.”

“He truly seemed generally interested in what anybody had to say,” Dewerd said. “And even though our politics were diametrically opposed, we still got along great.”

Dewerd said he jokingly prodded at Dr. Olson to retire. His response?

“Well, I love to do it and I'm good at it, so I'm going to keep doing it,” Dewerd remembers Dr. Olson saying.

Dewerd said when Dr. Olson set his mind to something, there was no turning back. This was seen with his relationship with his family and his practice.

“He simply said, ‘I can do this’ and when Flo was still communicating, he said, ‘Well I’m going to do it until the end,'" Dewerd said.

“It’s the same way he was with studying and medicine and life and business. He always pursued things to the last cat was caught," he added.

Stapleton recalled what he’ll always remember about his dear friend. Along with his humor and great storytelling ability, many will recall his spirit of inquiry. Stapleton said he was extremely curious about everything around him, especially people.

His daughter said he read anything he could get his hands on.

"He was a voracious reader, in all news and magazines and books in nonfiction and fiction,” Shannon Olson said.

Dewerd knew Dr. Olson in high school, but didn’t become close friends until they lived together in college in the 1950s. From there, they went to medical school together and both became doctors.

“He's certainly my longest lasting good friend. He was always an inspiration to me,” Dewerd said.

“He was a fabulous student. Since we were living together, it was easy to emulate him and I managed to scrape through," he added.

But he and Deward stayed friends, getting together at Deward’s lake property in Chisago City, Minnesota.

“One of the high points was always seeing Dick and Flo,” Deward said.

Shannon Olson said her dad was still golfing this summer. He would visit high school friends regularly over lunch and played bridge with friends just a week before he died.

When that day came, his daughter called the Stapletons right away. Stapleton said one detail stood out to him after he passed — he had a smile on his face.

“That smile, it just got the message across right away that he was at peace. It’s a beautiful recollection for me.”

Mass of Christian Burial will be held on Monday, Jan. 27 at 11 a.m. with visitation starting at 9 a.m. It will be at Guardian Angels Catholic Church, 218 Second St. W., Chaska.

There will be a private family inurnment at a later date at Guardian Angels Catholic Cemetery, according to Bertas Funeral Home & Cremation Services.