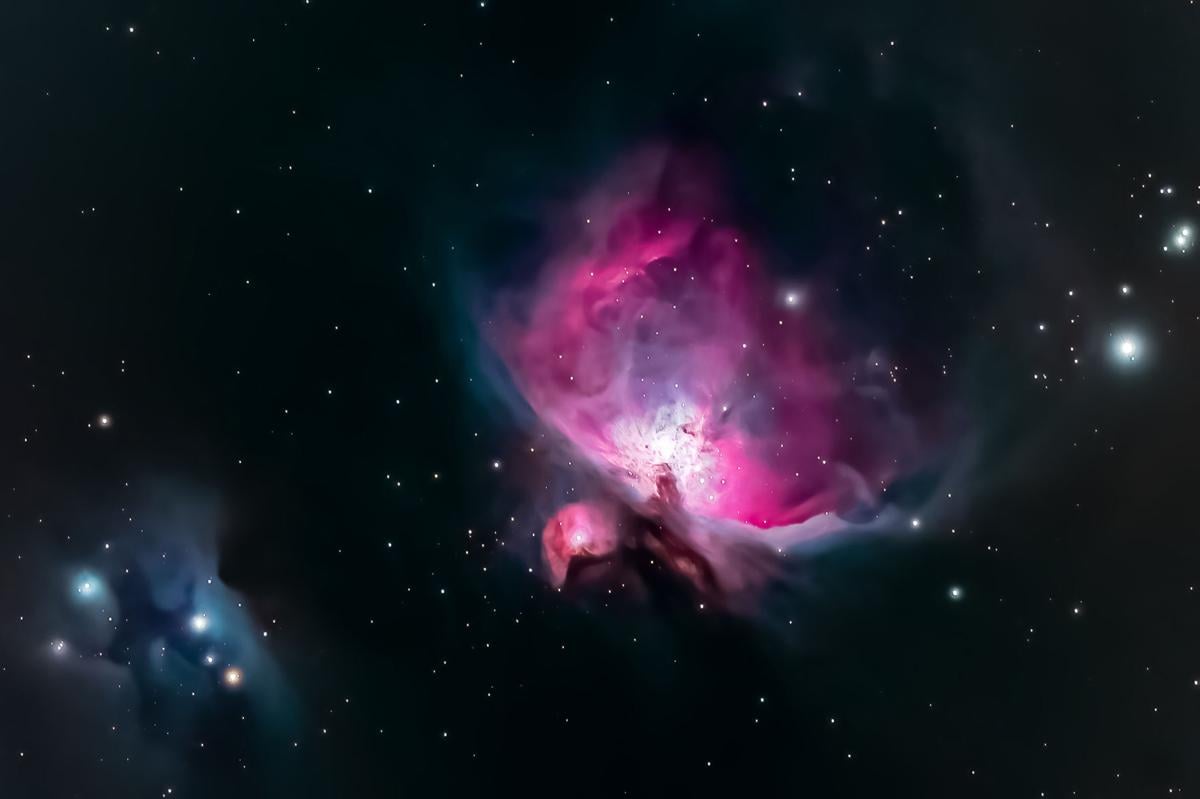 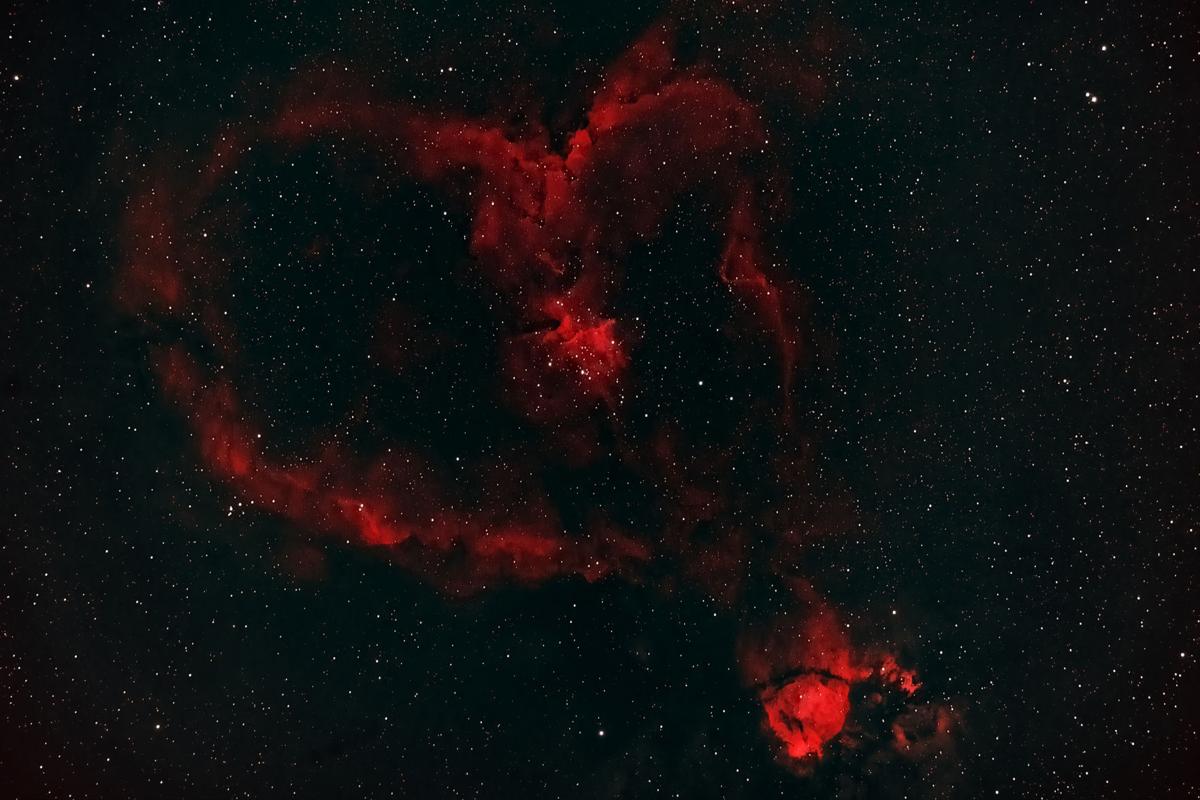 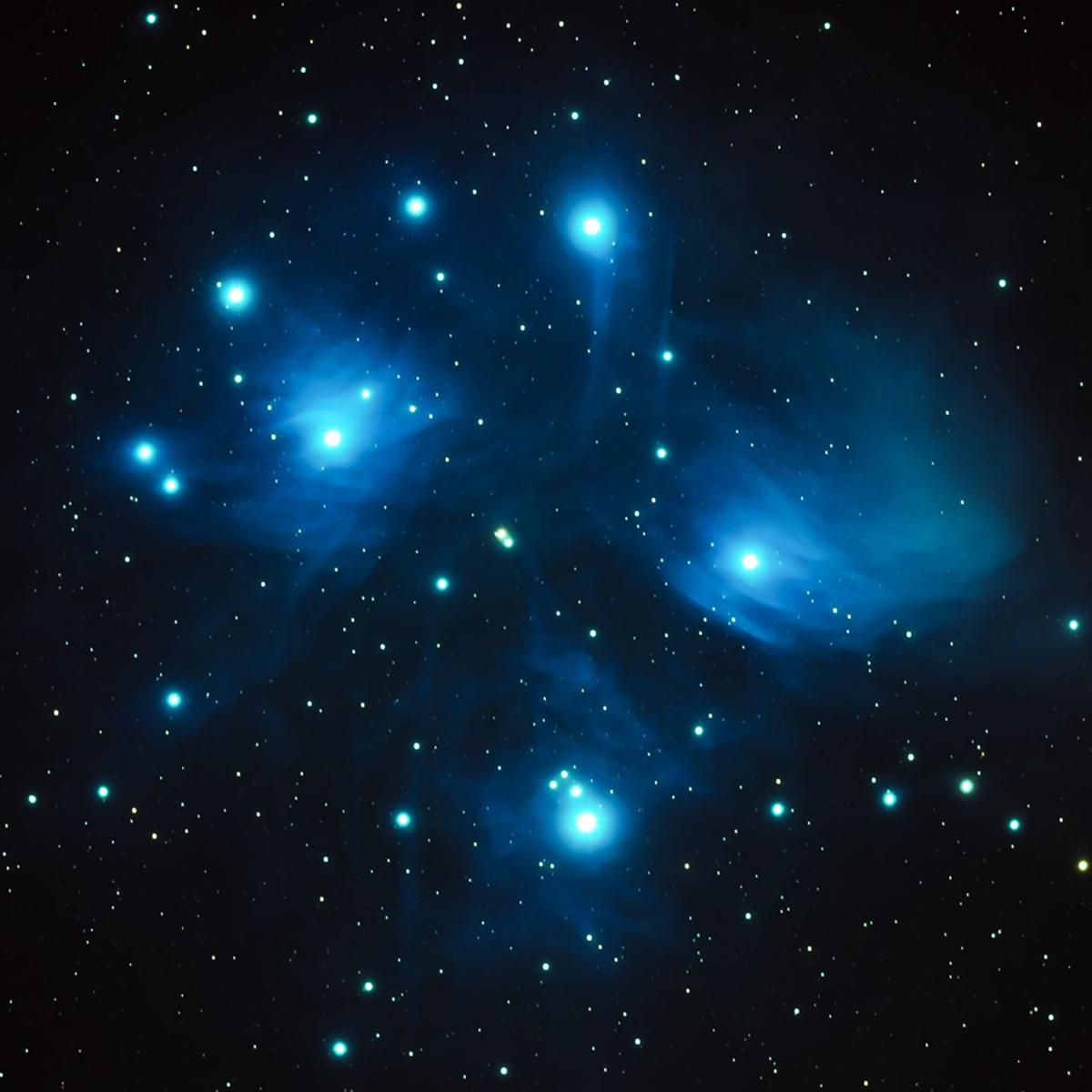 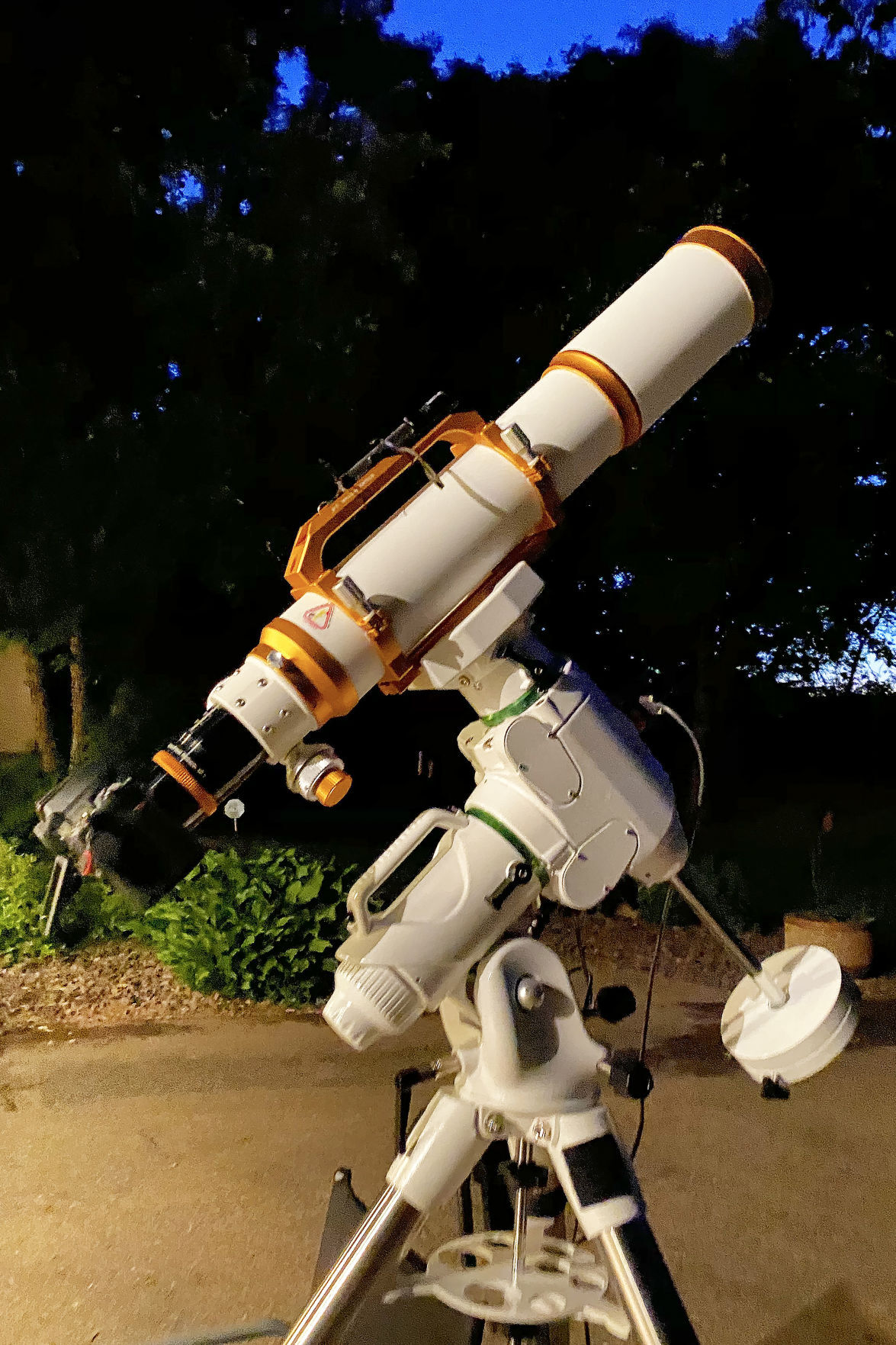 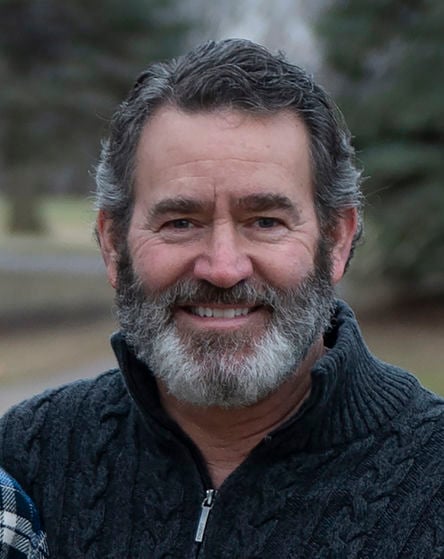 Up until early 2020, Michael Davis’s job sent him across the country selling candies like Starbursts. Now, he takes pictures of the space between actual stars.

The newly-donned astrophotographer takes pictures of nebulae, which are colorful clouds of dust and gas light-years away. And he does it all from his Chaska driveway.

“I’ve been into photography for as far as I can remember,” Davis says.

He would travel for work most weeks, staying an extra day to photograph landscapes or the like.

But in February, his company shut all travel down due to the COVID-19 pandemic.

He answered that by setting an alarm during the wee hours, waking up to "Name" by the Goo Goo Dolls a few times at night.

“I’m a light sleeper anyways. I don’t need much sleep,” he laughs.

In his driveway or backyard near the Dahlgreen Golf Club, Davis starts setting up his equipment around 6:30 p.m. All his deep sky shots are taken at night.

Setup includes a telescope and mount, a Nikon D780 and filters. He also uses a laptop to polar-align his camera to the earth’s rotation, ensuring his lens follows the nebula correctly.

“If I did a time lapse of my telescope, you can see that it’s slowly turning all night long,” Davis says.

To simply snap a picture of a nebula doesn’t encompass the whole process. It can take hours to develop the right image, and Davis spends another hour editing the final product. He often doesn't put the camera away until 5:30 a.m.

Some photos he takes are of stars emitting gasses which, when light reflects it, result in colors like blue or red. Every nebula picture, which is snapped over the course of about two minutes, is actually several pictures stitched together.

That image on its own would be washed out. But add 100 images together? There’s more detail, brightness and color.

“Some of these are millions of light years away and it's night and they're very dark and faint,” Davis says.

He’s also working against light pollution, of which Chaska’s is rated a five on the Bortle scale of sky brightness. The closer to nine that number gets, for example in a large urban city, the more light pollution there is.

“I can’t get enough clear nights. I’m outside shooting at every opportunity,” he says.

All this knowledge wasn’t innate to Davis.

“Ten months ago, I didn’t know anything about all that,” he says. “(It’s) part of the astronomy piece you pick up along the way.”

When he first started in the early pandemic days, he’d just aim his camera at a spot in the sky. Then he’d guess.

“I’d point it, take a picture, and see if I was close,” Davis says. “I did that for about three months, then I read online about computerized mounts.”

That meant he could type in what he wanted to photograph, and the telescope would automatically point toward it.

That equipment can be expensive, he says, ranging up to $100,000 for a more professional gear package. People can still photograph outer space more inexpensively from their yards with a simple duo: A camera and a telephoto lens.

When asked why he photographs the deep sky, he laughed.

“My wife asked me that the other day,” he says.

I love the technical challenge aspect of it. I love the beauty of it,” Davis says. “I just love looking up at the stars knowing that there's beautiful objects up there and most of them we can’t see.”

That beauty struck Scott McNally when he saw Davis’s photos on Instagram. The Woodbury hobby-photographer was hooked.

He’s worked on wide-angle astrophotography pictures of the Milky Way and the moon, but wants to get into deep-space photography like Davis.

“I think (his) images are pretty breathtaking, what’s out there,” McNally says.

Right now, he uses a standard Digital Single-Lens Reflex (DSLR) camera but wants to buy a better star tracker in the coming months. He plans to shadow Davis in the near future to learn about his setup and process.

“It’s just one more part of the hobby, a building block,” McNally says. “It intimidates me, so I need to go see what Michael does.”

And for the time being, what Michael does looks a little different each night. But the final frame remains: A starry sky with bold colors and stupendous views, with countless more to capture.

“I just love looking up at the stars knowing that there's beautiful objects up there and most of them we can’t see.”