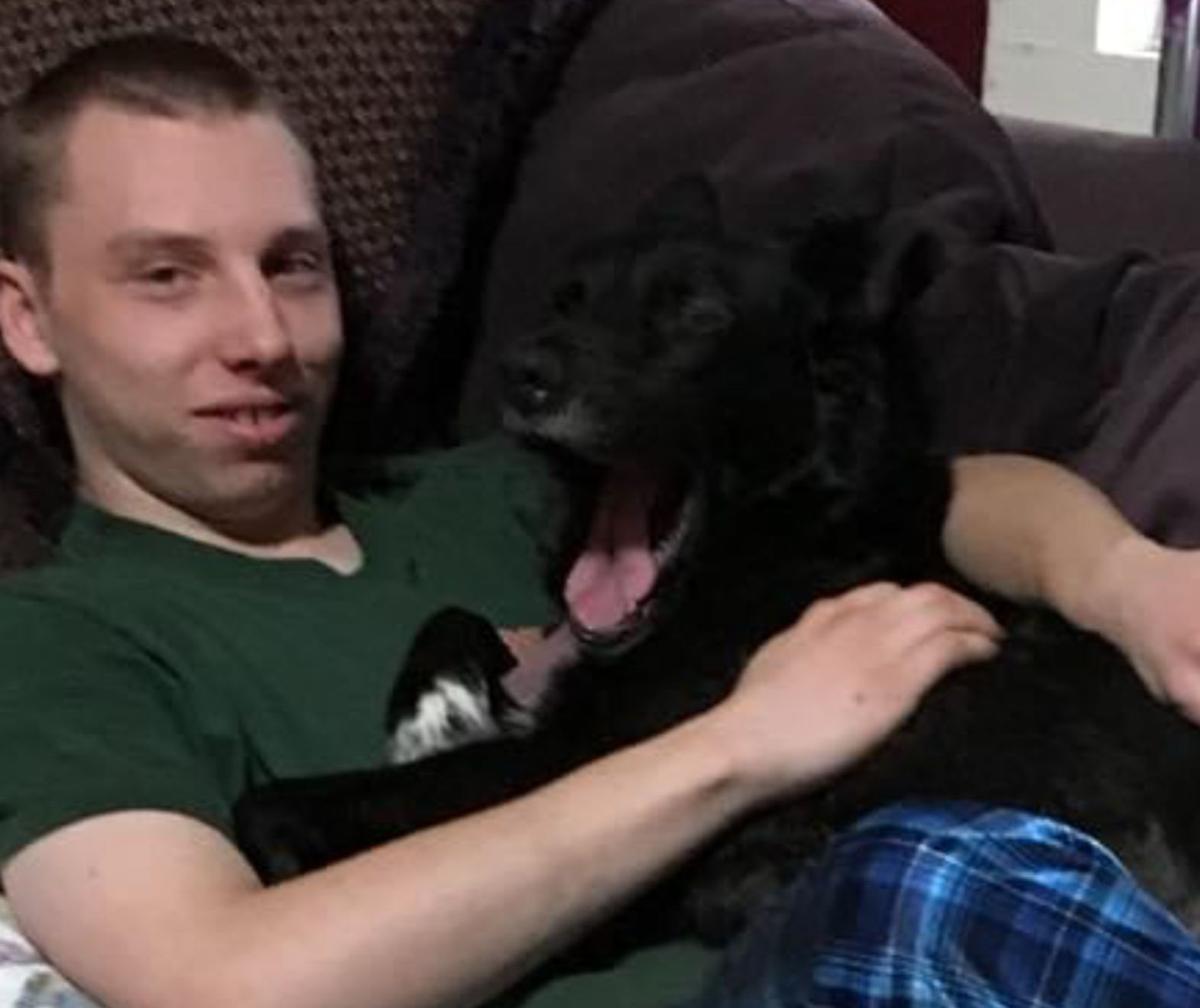 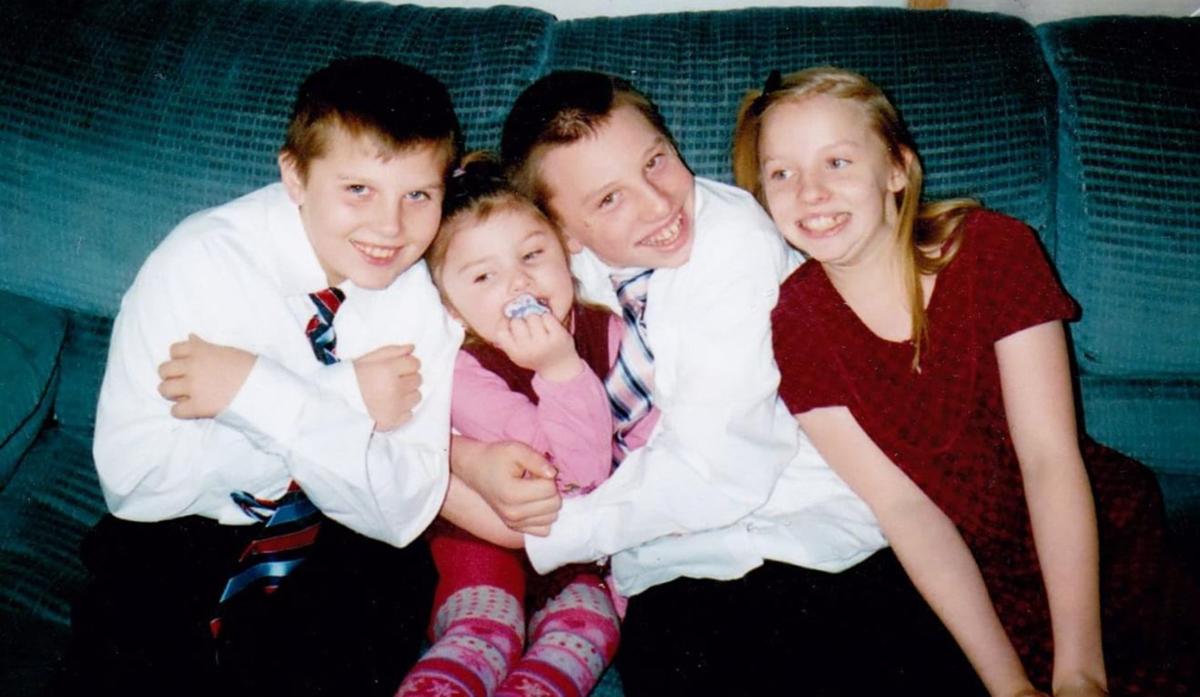 Siblings Michael, Tia, D’Ar and Shay were captured in a childhood photo. 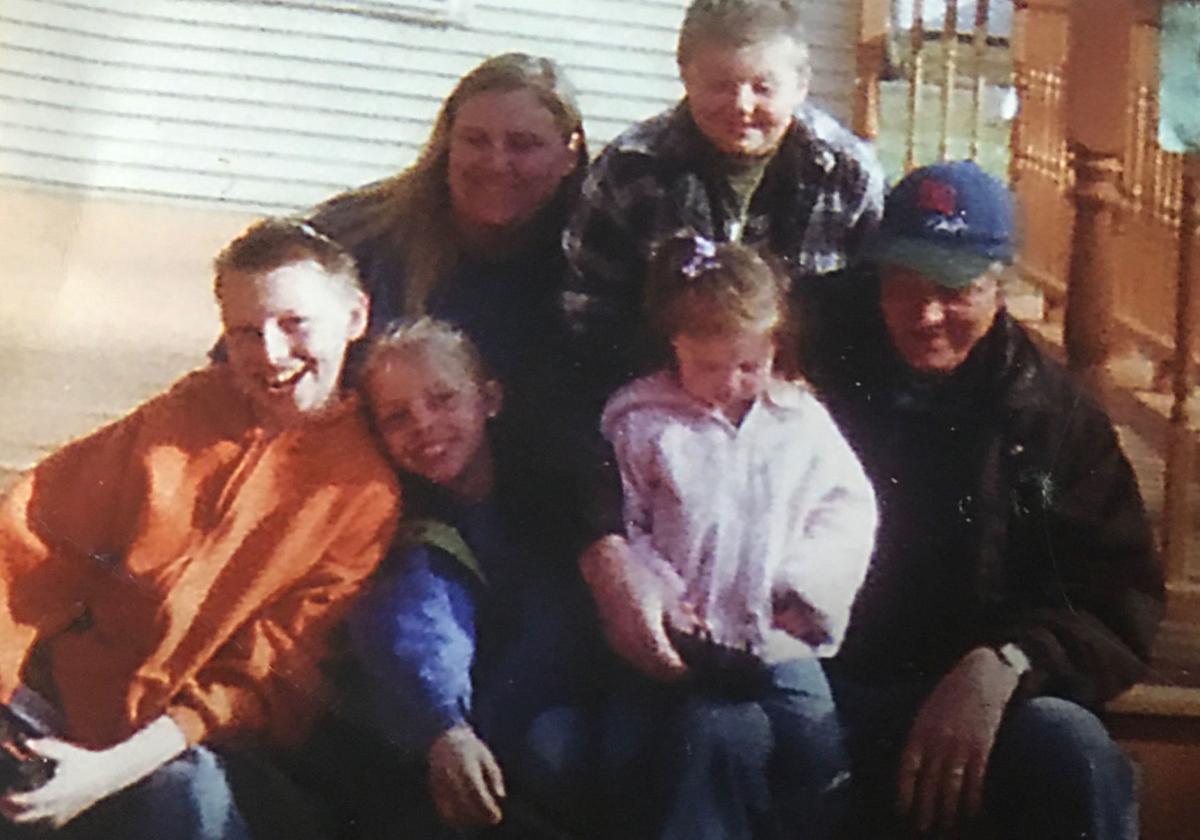 A family photo, including D’Ar Schlagel on the left.

Siblings Michael, Tia, D’Ar and Shay were captured in a childhood photo.

A family photo, including D’Ar Schlagel on the left.

Caretaking was in his DNA. Family came first. He loved tinkering with things.

“His thing to do was he loved to help everybody. He took care of us” says Missey Wass, Schlagel’s mother. “I don’t know what I’m going to do without him.”

Loved ones say with four siblings and stepsiblings, he had plenty of loved ones to take care of, and no shortage of loyalty.

Wass’ husband, Mike, is a truck driver — a recipe for long stints on the road. That’s when Schlagel would step in.

“He was kind of the man of the house when my husband was gone,” Wass says.

‘HE HAD A HUGE HEART’

Schlagel was born in Shakopee in 1997 where the family lived for a few years. On to Prior Lake for another seven, spending most of his grade-school days there. Wass says they moved to Waconia for another handful of years before settling in Norwood Young America.

After graduating high school in 2015, he worked as a mechanic. Schlagel recently changed jobs to a property management company in Shakopee, Wass says.

“He kind of needed a break from it because he was young and that’s why he switched jobs this spring, thinking he could be outside and get more experience,” Wass says.

Austin Lenzen met him through Curfman Trucking and Repair, Inc., the owner of Central Auto Repair where Schlagel worked. They interacted during tire fixes or washing vehicles.

“Every time I would go in and hang out with him or talk to him, he just — he always treated you like you were his best friend, whether you had just met him or not,” Lenzen says.

And though Schlagel recently left Central, the mechanic in him didn’t wane.

He put tires on Lenzen’s current car, helping him get through Minnesota winters. He wouldn’t ask for money in return.

“After he finished helping you he would ask if you needed more help,” says Lenzen. “He was a golden child. I mean, he was one of a kind.”

It’s a word that stuck with lots of people who knew Schlagel: Helpful.

“D’Ar loved cars and fixing things. He would often jump at the chance to diagnose a problem or offer help to fix something,” says David Wilson, who worked as a church youth leader with Schlagel when he was a teenager.

Schlagel was a member of the Church of Jesus Christ of Latter-day Saints in Waconia. He was baptized there and later became a seminary student and member.

Boyd Westover is a bishop at the Waconia ward, where Schlagel’s memorial will be. He knew Schlagel for the past five years.

“(I) always loved to talk with him. He had a huge heart and cared deeply for others and was fiercely loyal to his family. He would drop his younger sister Tia off at youth activities and make sure she was comfortable,” Westover says.

He’d go to school concerts and conferences with her. Wass says he helped her learn to ride a bike and dropped her off on the first day of kindergarten.

Michael says his brother was “always there” for him and wanted nothing but the best for him and the family.

“He would call me every day at least once, if I didn’t see him, to check in and make sure I was doing good. If I needed help with anything, he was always the first one there,” Michael says.

Others say his involvement, though strong in the home, extended into the community too.

When he was younger, Schlagel volunteered with the Good Samaritan Society for a few years. Throughout his life, he’d jump at the chance to solve a problem or help someone out with car or lawnmower troubles.

Elizabeth Perez knew Schlagel from church and school. She’d known him for the past eight or nine years. “He was just trying to like do his own D’Ar thing,” she said.

When he had an eye accident a few years ago, Westover says he never complained about it. Schlagel would work through doctors’ appointments and adjustments to eye glasses and prescriptions.

“Even in challenging times, he just kept moving forward. There was a lot of goodness and determination in D’Ar,” Westover says.

That goodness showed up in a lot of ways.

“He was such a great kid and he was always there to help. He’d pitch in whatever he needed to and help with whatever he did,” Wass says.

She says he’ll also be remembered for his love of camping, fishing and his constant motivation to learn.

His brother Michael says people heard “nothing but good things” about Schlagel. It didn’t stop with him.

“He was more than my big brother, he was my best friend,” Michael says. “He was the best brother you could ever want.”

A mailbox has been set up for the family at: