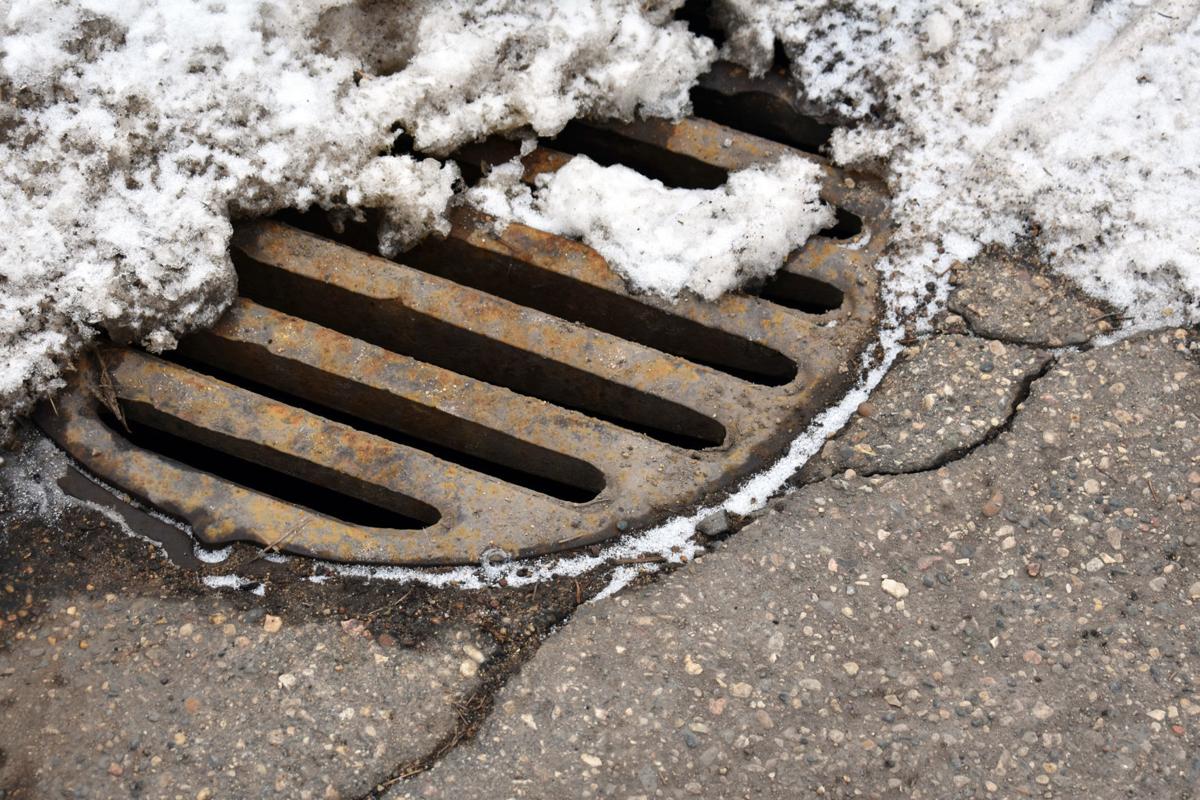 A stormwater grate sits outside Carver County Court Administration along Beech Street, where improvements are expected to take place this year. 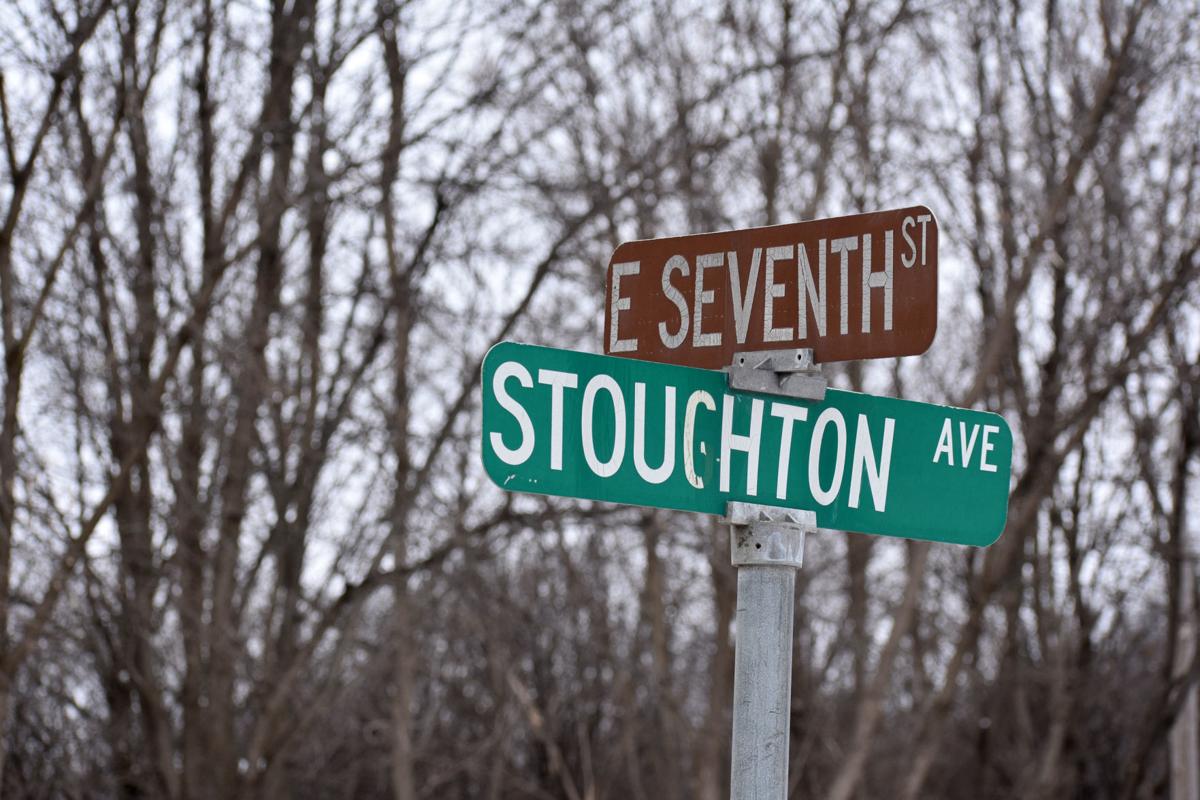 At the Feb. 27 city council meeting, councilmembers approved feasibility plans for a small zone in the northeast corner of downtown Chaska.

A stormwater grate sits outside Carver County Court Administration along Beech Street, where improvements are expected to take place this year.

At the Feb. 27 city council meeting, councilmembers approved feasibility plans for a small zone in the northeast corner of downtown Chaska.

At the Feb. 27 Chaska City Council meeting, councilors approved feasibility plans for a small zone in the northeast corner of downtown Chaska.

PART OF THE PUZZLE

It’s part of the downtown reconstruction program that’s been in the works for a decade, said City Engineer Matt Clark, consisting mainly of street and utility upgrades. About three miles of streets, or two-thirds of the downtown master plan roads, have already been reconstructed.

“We are somewhat close,” Clark said of the project’s end.

“I remember the first street that we did in these assessment hearings were a lot different than they are now. They were a little bit more contentious than they are now. I think people have started to see the real benefit,” Podhradsky said.

Chaska received state bond funding to replace the bridge over Beech Street, which is why Clark said the city is focusing on that corner of downtown this year.

The current area holds a single span concrete bridge and is anticipated to expand to a concrete box culvert bridge.

Both Beech Street and Stoughton Avenue are a major part of the city’s collector route system, Clark said. That means both roads are eligible for city reimbursement funds, which could move this project area’s cost down from $4.43 million to $2.93 million.

Clark said the sewer system is around 100 years old and the water main is 60 to 80 years old, built with clay pipes. Cast iron ones are expected to replace them.

Specific plans like sidewalks and parking spaces are to be determined, though four or five stalls would likely be removed from the Carver County Government Center lot.

Parking on the Beech Street bridge is expected to still be available.

An eight-foot trail along the west side of Boldt Street would likely be added.

Clark said discussions with neighbors are underway, discussing topics like space and trees.

“We go through that process with the residents,” Clark said.

“By creating a one way essentially what we would be providing is on-street parking,” Clark said.

It’s a plan unique to an area with mostly two-way streets.

“I feel like it could be a little confusing for people to all of a sudden have a random one-way where there aren't really any others,” Councilor McKayla Hatfield said.

But it has yet to be proposed to neighbors, and others think it would create for better traffic flow.

“I don't see that one-way would create that much of an issue. It may take a little time to get used to that, but I think that might be a good approach there,” Mayor Mark Windschitl said. “I think that’s a better solution than going both ways.”

Currently, parking on Sixth is restricted because of the width.

Staff will have meetings with individual property owners to discuss specific tree plans. A reforestation program would be introduced in 2021 to replace lost trees.

Clark said the city used to take all the trees out amid these projects, but now project managers are more selective about removal. Two people will do assessments and a structural impact report, he said.

After a general discussion with neighbors, project staff will talk to homeowners about cost and preliminary assessments. It’s yet to be determined how much the project will cost taxpayers.

A hearing, likely in March, will happen before construction begins in May. Clark said work is expected to mostly finish in 2020, with minor paving work to extend into 2021.

2020: Most construction to be completed