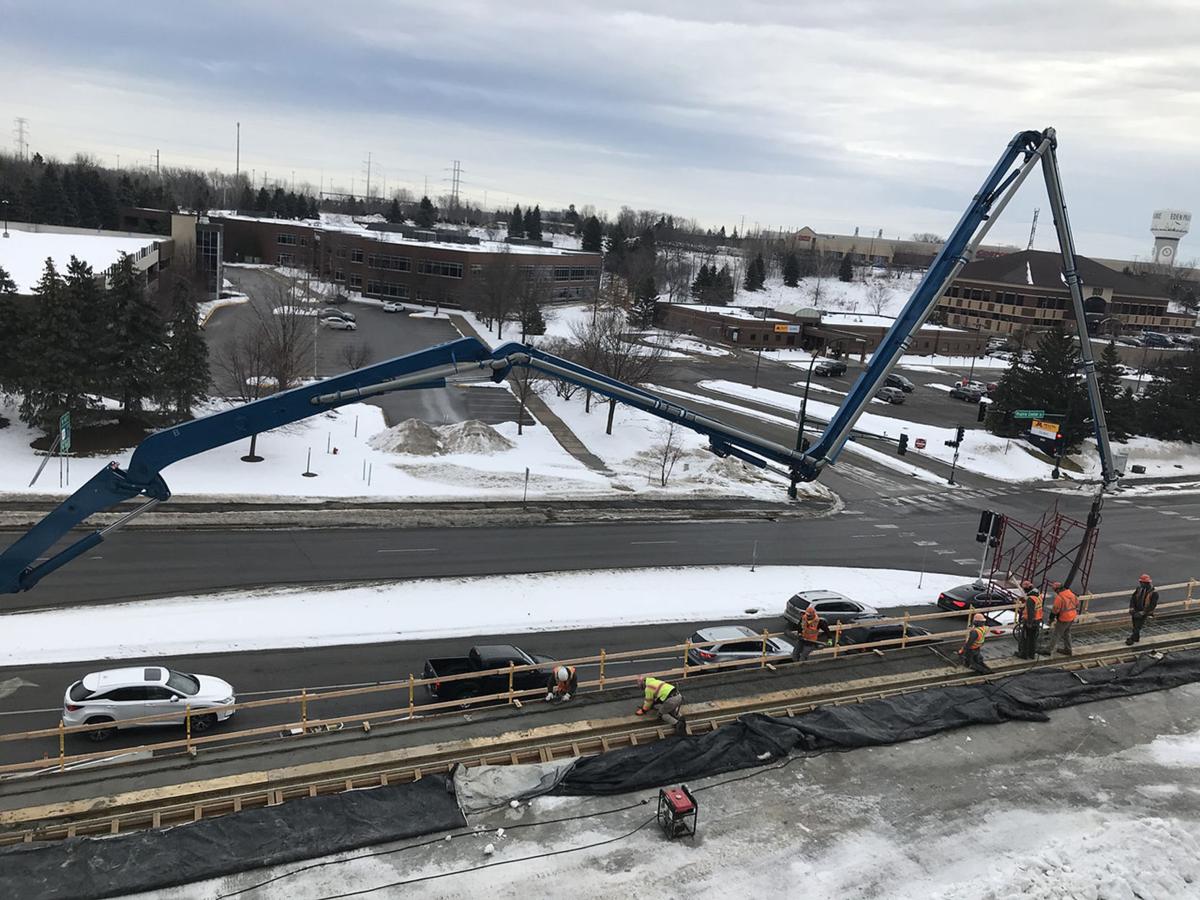 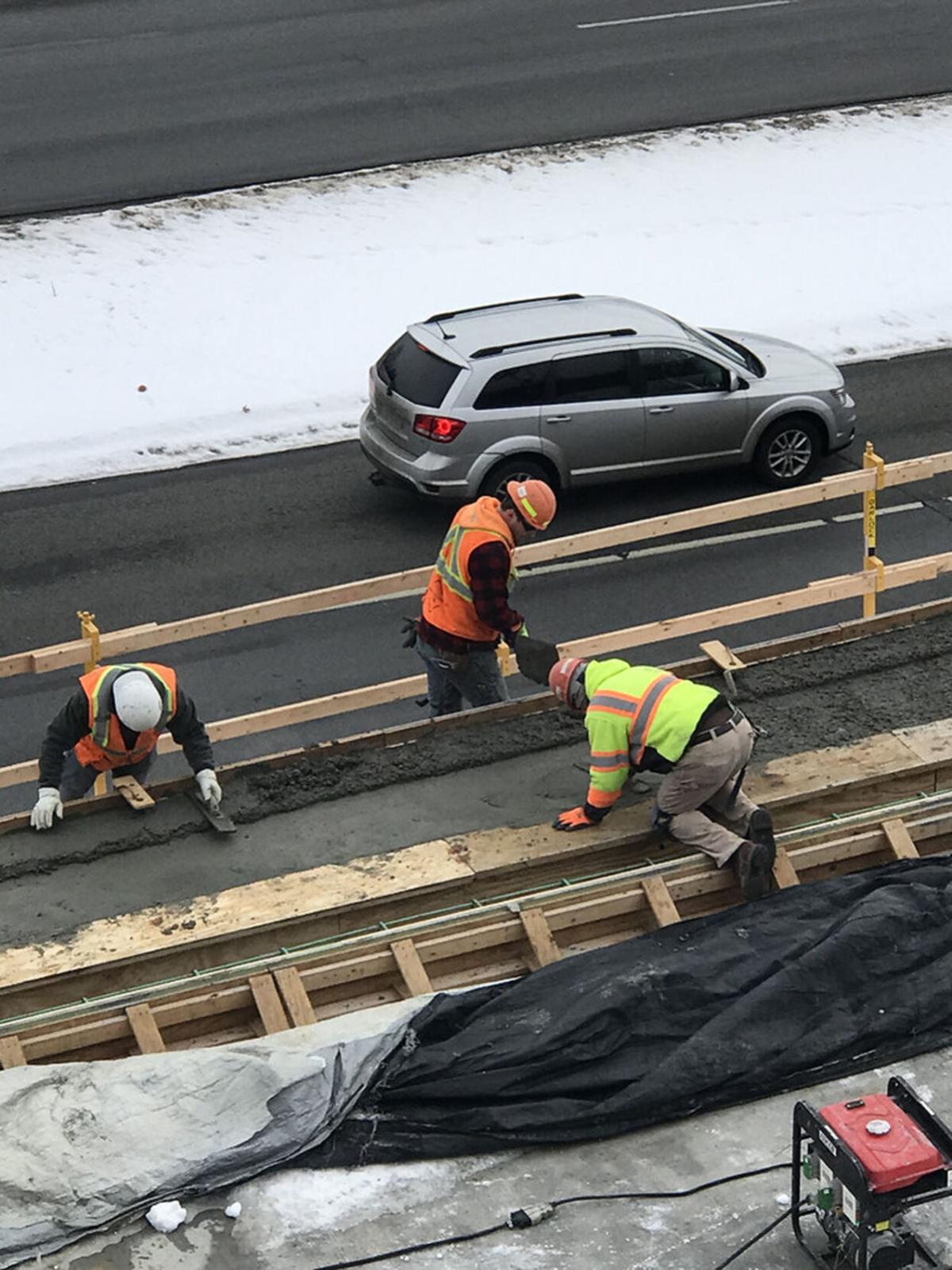 Work continues on Southwest LRT lines in Eden Prairie. The project has been delayed due to construction issues. 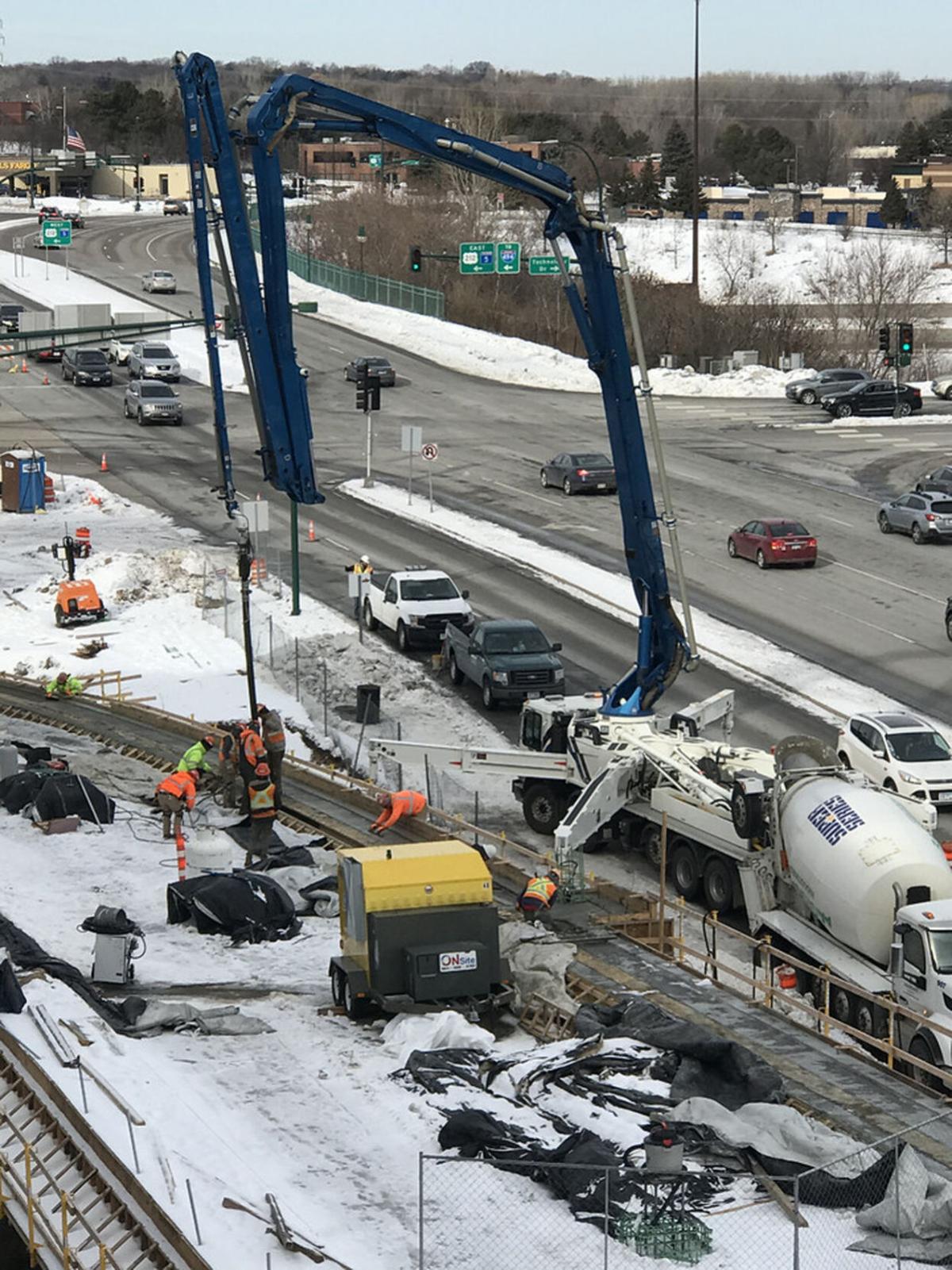 The METRO Green Line Extension completion date, set for sometime in 2023, will likely be extended.

Work continues on Southwest LRT lines in Eden Prairie. The project has been delayed due to construction issues.

The METRO Green Line Extension completion date, set for sometime in 2023, will likely be extended.

Because of construction complications and soil issues, the 14.5-mile rail extension from Minneapolis to Eden Prairie will take “a little bit longer” than anticipated. A new date has yet to be set.

“A potential delay at this point is looking increasingly likely,” Roy told the newspaper in a phone interview.

The $2 billion project, which is about 35% complete, will run from Eden Prairie, through Minnetonka, Hopkins and St. Louis Park, and stop in downtown Minneapolis.

When crews first set out to do work, they conducted soil borings. Those tests missed “giant boulders” in Minneapolis’s Kenilworth corridor area which were discovered recently, Roy said.

That meant the team needed to switch up how construction was done, adding a retaining wall to stabilize that soil and nearby buildings.

In addition, a mile-long wall is also being added to the project to separate freight train tracks from the light rail in Minneapolis (as required by the Burlington Northern Santa Fe Railway Company). An analysis of the wall proved to be more work than initially anticipated, a company statement said.

Despite the hiccups, Roy said things are still mostly on track.

“2020 was a big construction year. We got a lot accomplished,” he said, noting crews were out working at that very moment. “It’s moving. The project is moving. We aren’t at a standstill.”

That meant tunnel construction, a few bridges in Minneapolis, a section of trail and stations.

“There was a time this summer there wasn’t a single mile of the project that wasn’t under construction,” he added.

Roy recognized how disappointing the news could be to neighboring communities, but said a delay like this isn’t entirely unexpected with such a large project.

“These are complicated projects,” he said. “If you took the U.S. Bank Stadium and spread it out over 14.5 miles twice, then you would have the Southwest Light Rail.”

WAITING ON THE LINE

The 74-year-old said she’s excited about the extension, but hopes she has a chance to use it considering the potential delay.

“I’m sad that it’s delayed, but better late than never I guess,” Buranen said. “I keep thinking they’re not going to get that dang thing done while I’m living and I want to ride that baby.”

She said the extension would be a “major convenience” for the baseball fan, using it to get to Twins or Saints games in the cities. It could also be useful for events she wouldn’t typically drive herself to, like the Minneapolis Aquatennial or even just lunch downtown.

“I prefer taking taking the train or the bus any day,” Buranen said. “To hop on a train or the bus you don’t worry about the driving. You don’t have to worry about parking. They drive you down; they pick you up. You can have a couple of beers if I’m not worried about driving.”

Pre-pandemic, she’d take the train from Bloomington to Minneapolis, which could sometimes be a two-hour trip, she said.

For others, the delay doesn’t impact them one way or the other.

Chaska resident Kris Janey said she’s not opposed to public transit, but is “vehemently” opposed to the light rail extension. She called it a waste of taxpayer dollars and an unsightly view.

“I think that they could easily have put that (money) into adding addition bus routes, buses, lanes. With bus transportation it can be adjusted and changed and re-routed, where as a light rail? You’re stuck with the line. It’s in,” Janey said.

“People are working from home. Downtown Minneapolis is a ghost town,” Janey said. “I just can’t imagine that it’s going to have the ridership numbers that they envisioned.”

However Buranen said she has friends who work at Abbott Northwestern Hospital who commute daily. They don’t have an express public transportation option, so they typically drive.

“I think a lot of people would take the train,” she said. “They might do that rather than drive.”

Even so, the project’s end date is undetermined. Anyone who might benefit from the line is still years away from doing so.

Despite that, Roy said his team is committed to giving the area the best possible line.

“We will make sure that we get this project in a place that the community deserves,” he said.