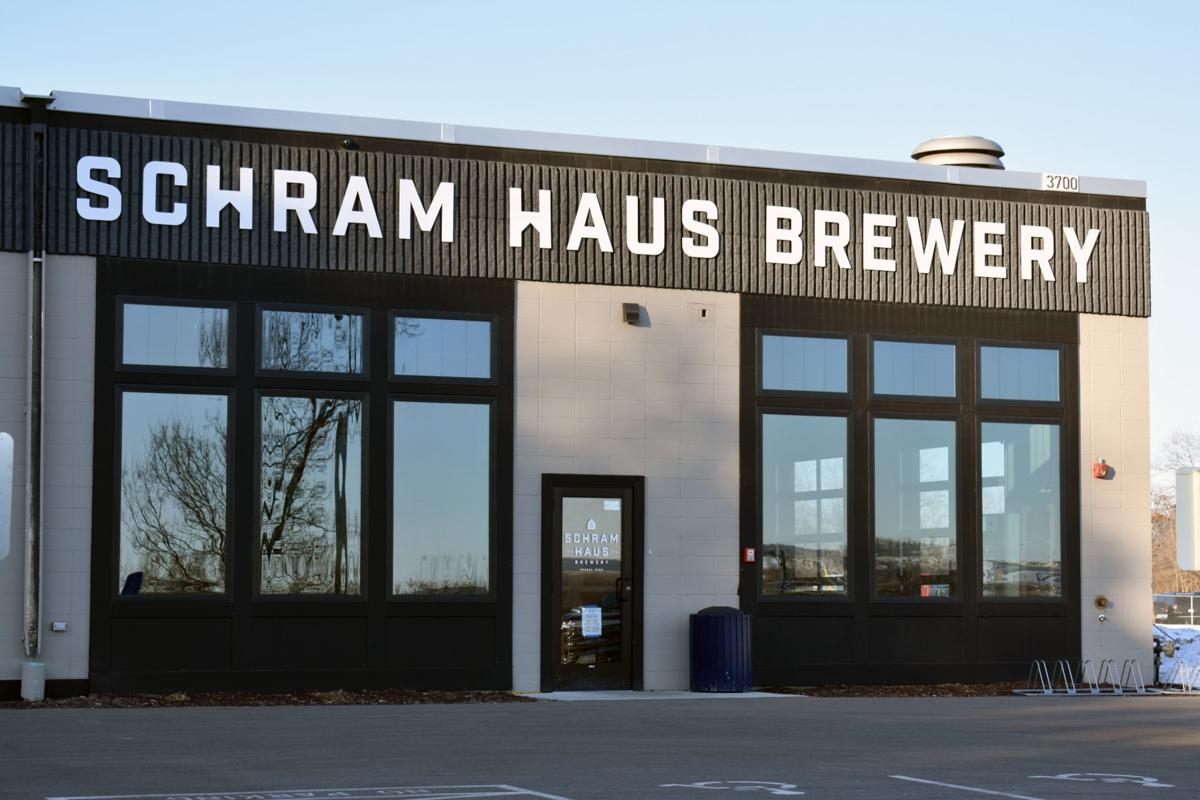 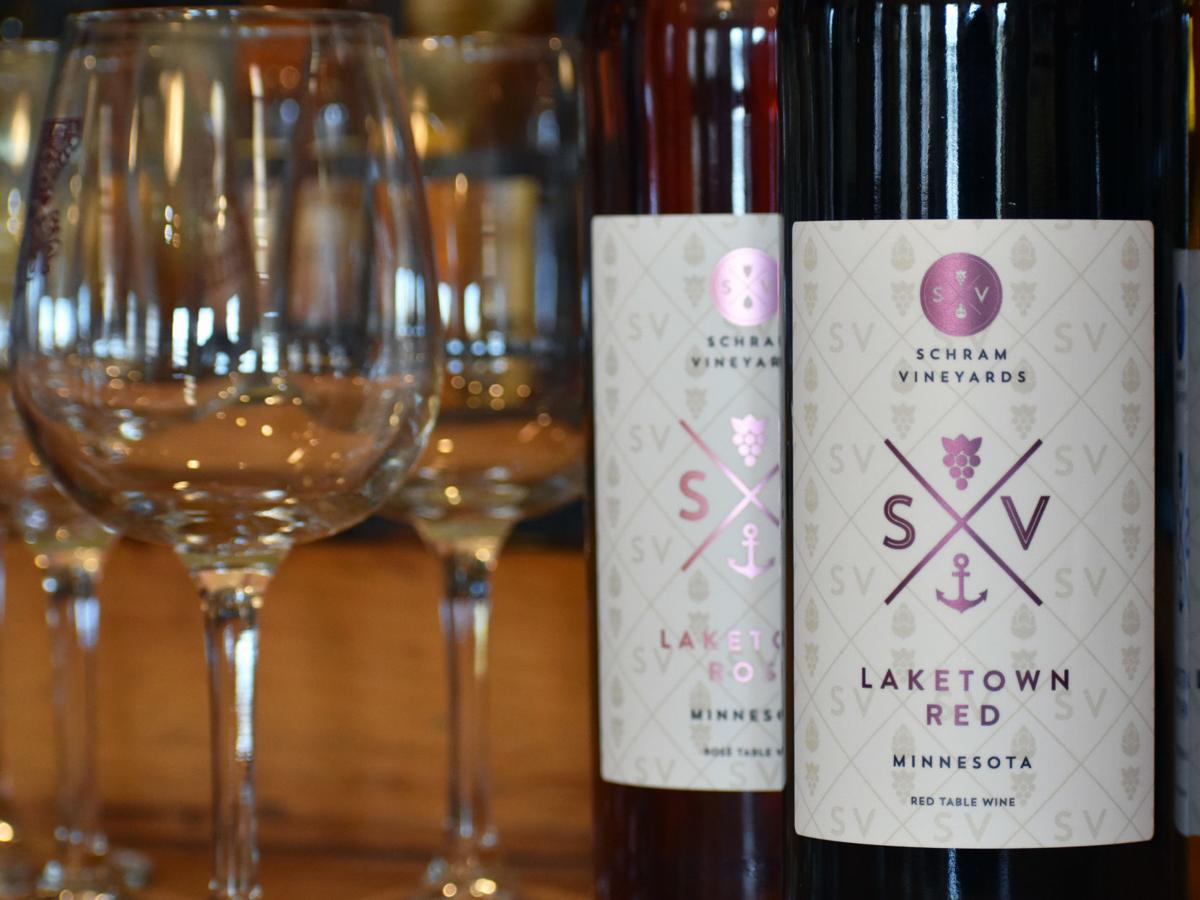 For Chaskans and out-of-towners looking for a drink in the city, there’s a gathering spot where beer and wine can now meet.

The Chaska City Council granted a license exception for Schram Haus Brewery, at 3700 Chaska Blvd. It now allows customers to bring wine to the brewery, as long as it’s from Schram Vineyards.

“We get asked all the time about wine, so this is that avenue that allows us to do that,” said Aaron Schram, who owns the winery and brewery with his wife Ashley.

The council moved to make an exception to that permit that allows taproom license holders to apply for that permit.

“This would be an explicit exception just for taproom license holders,” Kabat said.

The brewery provides glassware, which is currently free for wine-bearing patrons to use at the brewery. Staff can provide bottle openers but can’t legally touch the bottle or pour glasses.

Signs adorned with colorful chalk read ‘Schram wine in the Haus’ and ‘Ask about how you can enjoy Schram wine here at Schram Haus!’

Brewery employees are keeping track of the glassware customers use, which is available for purchase, as well as holding IDs.

The Schrams say there are a lot of reasons the brewery requested the license amendment. The first is pure demand.

Ashley Schram echoed her husband Aaron, saying customers asked often about the wine. The Waconia winery sells beer, so people wondered why there was no wine at the brewery. It confused people.

“Since we’ve opened the brewery, people assume it has the same rules,” she said. “People were asking all the time.”

Ashley said there are plenty of reasons people might come to the brewery with their own wine in tow. Maybe they don’t care for beer or they’re gluten free, but still want to enjoy the social aspect of a brewery.

As for the previous license, Ashley said it didn’t make much sense.

“It’s kind of an old-fashioned license in a way,” she said.

“There (are) just a lot of crazy rules in the alcohol world that probably needs cleaning up at some point,” Mayor Mark Windschitl said.

Overall, the Schrams said they think it was a positive change, especially considering what’s in the Schram name.

“I think it ties in well for us having a wine background,” Ashley said.