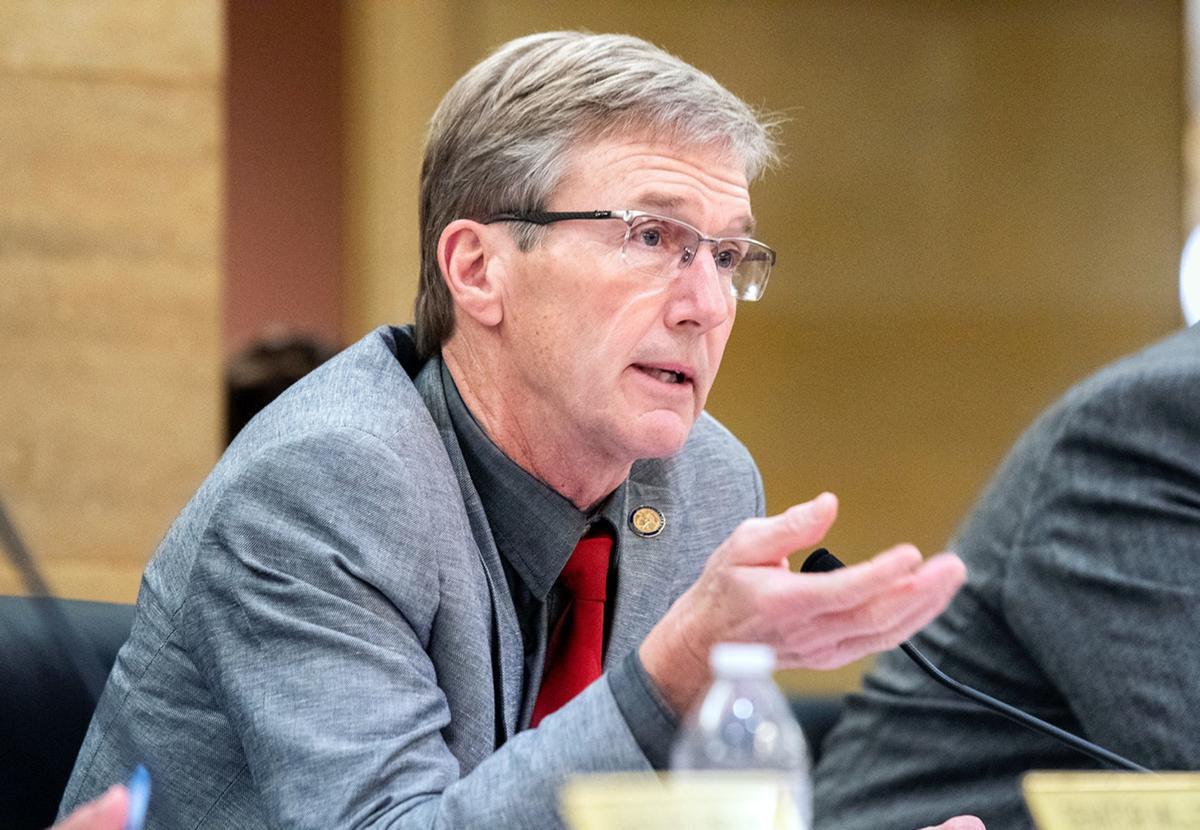 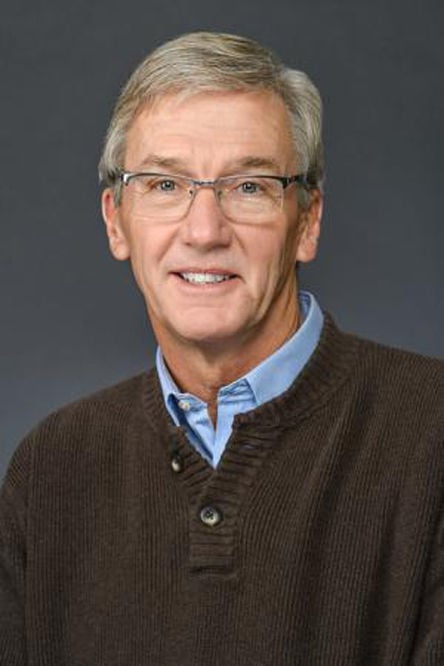 The public eye has turned to State Sen. Scott Jensen (R-Chaska) in recent weeks in light of controversial statements about coronavirus response and rumors of running for higher office.

Jensen, also a family physician in Chaska, said he disagrees with Centers for Disease Control and Prevention procedures for reporting COVID-19 deaths and actions by Gov. Tim Walz.

“I certainly have taken a ton of heat and even some threatening messages for doing this, but that’s my job,” Jensen said, of his assertions.

When asked to unpack these views, he said he disagreed with three main responses to the pandemic.

As of April, the CDC stated if a “definite diagnosis” of COVID can’t be made, death reports can label the virus as “presumed” or “probable.” It goes on to say this can be done if the diagnosis is “suspected or “likely.”

“It is acceptable to report COVID–19 on a death certificate without this confirmation if the circumstances are compelling within a reasonable degree of certainty,” a CDC guidance document states. The CDC said certifiers are expected to use their best clinical discernment.

Jensen said officials are asked to use that death data to make decisions.

The issue, he said?

“The Department of Health linking a CDC document that says, ‘You don’t have to be certain anymore, just probably.’”

It’s what he calls a “garbage in, garbage out” model but said it’s “not Walz’s fault at all.” He said states can use the data to increase COVID death counts.

“I talked to probably 10 physicians … Not one has disagreed with me. I think that was clearly an issue,” Jensen said.

“An accurate count of the number of deaths due to COVID–19 infection, which depends in part on proper death certification, is critical to ongoing public health surveillance and response,” the document continued.

“First responders keep Minnesotans and their communities safe and help ensure that critical services continue to be provided — and it is imperative to protect their health and safety,” according to a statement from Walz’s office.

Jensen said he “disagrees sharply” with the decision.

“I think that was a violation of personal liberties,” Jensen said.

The Office of Gov. Tim Walz and Lt. Gov. Peggy Flanagan did not respond to calls for comment.

Jensen said he’s on board with social distancing, reducing crowds, and the initial stay-at-home order, but said extending it is “putsy.”

“These kinds of things just seemed silly and poorly thought-out,” he said, of keeping some businesses open and closing others.

He said he hopes to see Minnesotans pivot more aggressively to self-quarantining and restarting the economy.

“I don’t believe the voice of a small-town family practice physician outranks the voices of the specialists in infectious diseases, public health and epidemiology,” said Carver County Democrats of Senate District 47 Chair Mary Leizinger, when asked to respond to Jensen’s comments.

“In addition, Gov. Walz is doing his best trying to balance keeping as many Minnesotans healthy and alive as possible while trying to navigate our state economy.”

Leizinger added Walz was elected to make tough decisions to help the most people.

“We are one Minnesota, and where government cannot meet the need, those who can will step up to help; making masks, donating or volunteering at food shelves, ordering a take-out meal from a local restaurant, abating rent for out-of-work tenants and more,” she said.

Jensen said people view him as Walz’s foe, but he resists that notion.

The two worked together before recently passing the Minnesota Legislature’s emergency insulin bill, and Jensen said they have talked one-on-one.

Addressing another rumor, Jensen said while he met with pollster Chris Perkins, Jensen said he “did not hire” him but had a “casual meeting.” During the meeting, he said Perkins told him what issues he thought Minnesotans cared about.

Jensen also said though there’s been an interest in him running for governor, he’s not setting his sights on it just yet. He’s announced he won’t be running for re-election this fall for District 47, which includes the majority of Carver County.

“I’ve been encouraged to think about (running for governor) and I appreciate that. I’m flattered by that,” he said.

But between family matters like pregnancies, surgeries and tumors, he said it’s time for a break.

“I think it’s a good time for me to step back and take a year and try to see the forest for the trees.”