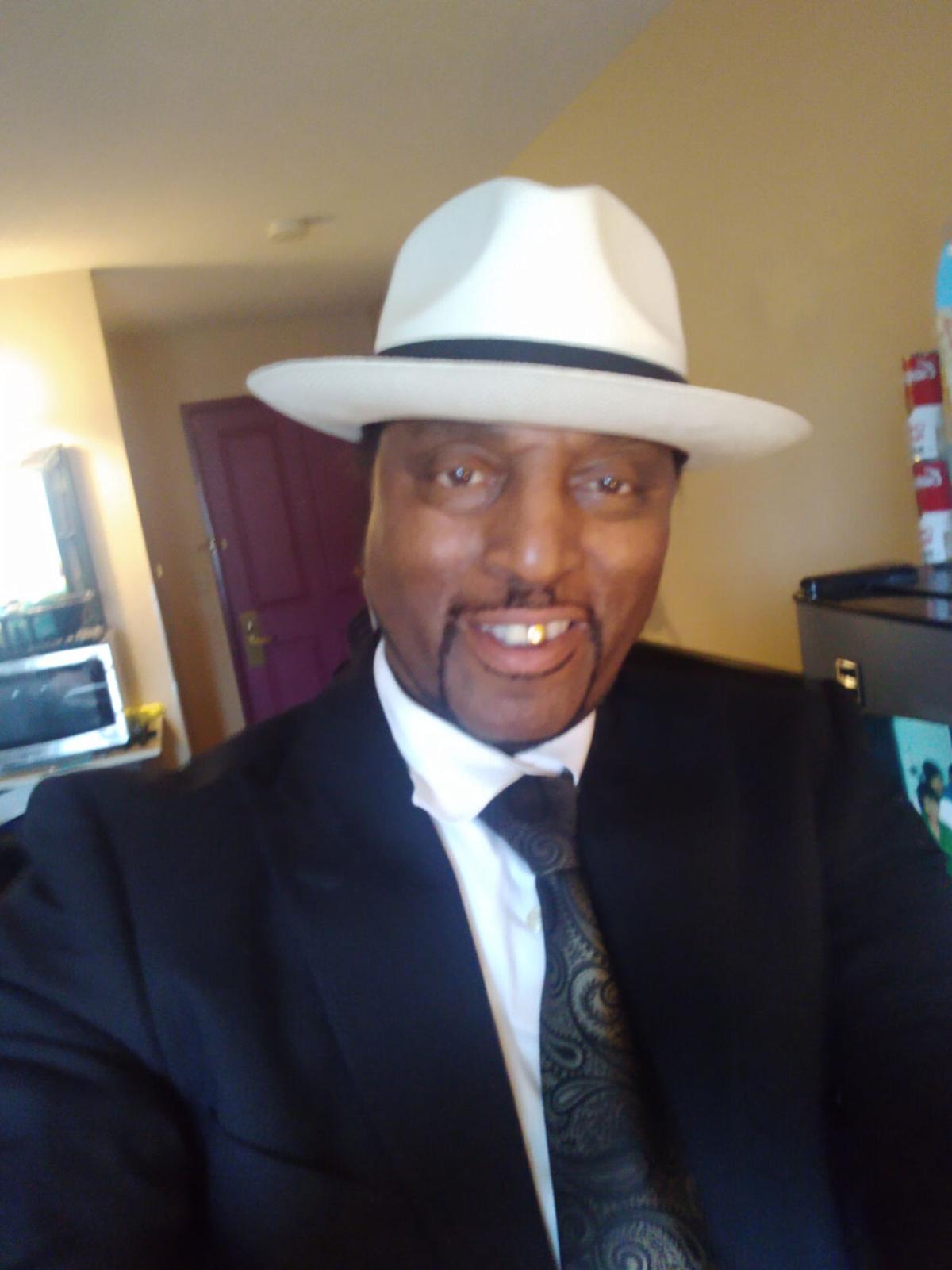 George Nathaniel III, a Chaska resident, thanks local police officers for helping him through a diabetic emergency. 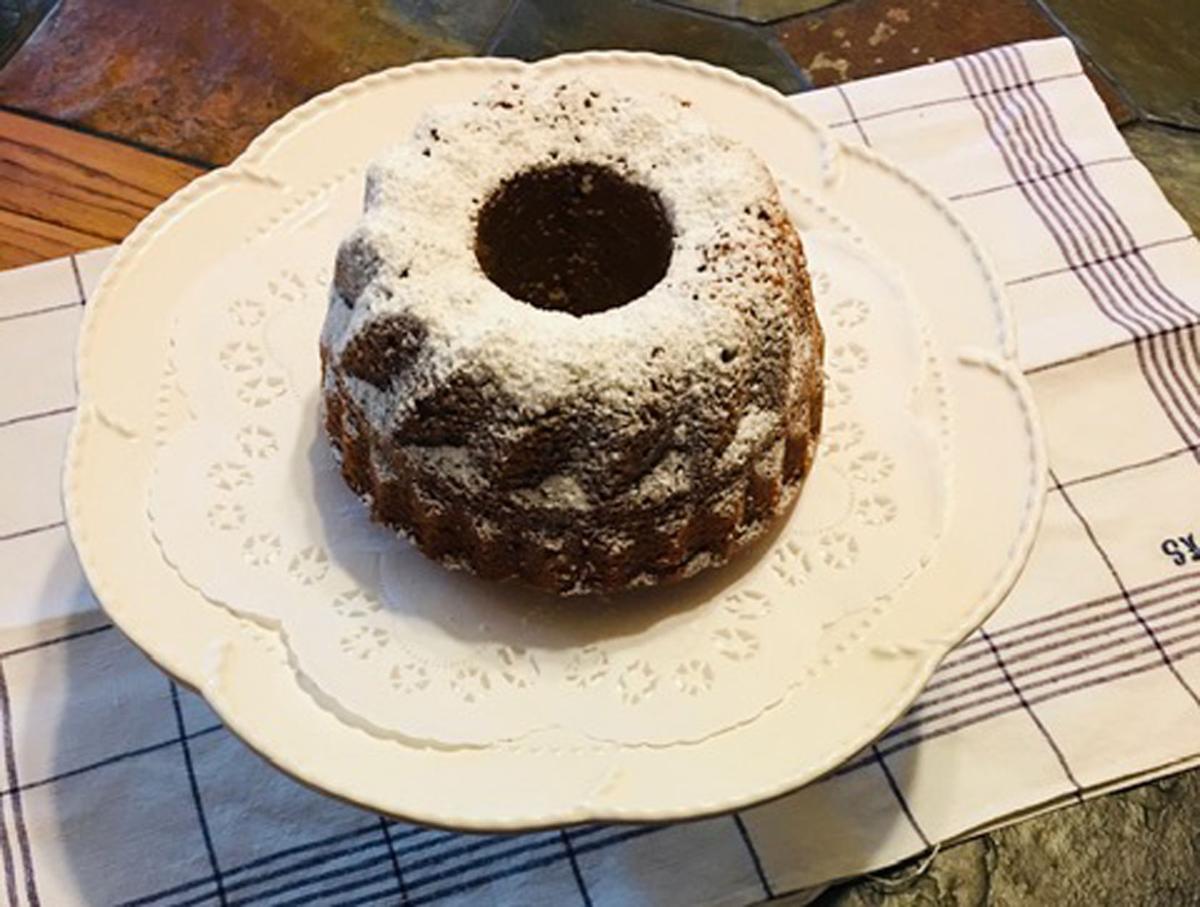 A Gugelhupf, baked above by Hiltrud Steimel, is a traditional German cake.

George Nathaniel III, a Chaska resident, thanks local police officers for helping him through a diabetic emergency.

A Gugelhupf, baked above by Hiltrud Steimel, is a traditional German cake.

Leaving his personal care attendant job several weeks ago, George Nathaniel III got into his car and started driving, but the trip didn’t last long. The Chaska resident knew his blood sugars were going low so he stopped at a nearby gas station to drink a soda.

Nathaniel, 57, has type one diabetes — an incurable autoimmune disease with no known cause affecting the pancreas — and needs to constantly manage his blood sugars with carbohydrates and insulin.

Two sodas later, and with an emergency blood sugar reading of “LOW” on his meter, he knew he needed help.

“I knew at that point I couldn’t drive anymore,” he says. “I was feeling really faint.”

He flagged down a nearby police officer, also parked in the Speedway gas station near Two Twelve Medical Center.

“I opened the door and asked him if he would be able to help me,” Nathaniel says.

That officer, Sgt. Kyle Gibbons, called an ambulance and stayed with him until it arrived, taking him to the hospital where he recovered.

Sgt. Gibbons, who was reviewing police reports in the lot at the time, says he simply followed protocol. This incident came after he won Carver County Sheriff’s Office’s Life Saving award last year for dealing with a medical incident.

“It was just me being at the right place at the right time,” Gibbons says. “I’m glad I was there and he didn’t continue to drive. A person who has low blood sugar can go have a seizure … I’m glad he approached me and told me what was going on.”

Nathaniel says he relays what happened for a reason.

“We’ve been having so many situations with white officers and Blacks and it not going well, it not looking good,” says Nathaniel, who is African-American. “I wanted to share my story because it will give some hope from both ends.”

Hiltrud Steimel, a Plymouth resident, was on her way to a friend’s birthday party in Chaska when she got lost.

“My GPS did me wrong on Engler Boulevard and I was driving up and down, up and down,” Steimel says.

She made a right turn and looked in her rearview mirror: a Chaska Police car.

“I rolled my window down and I said, ‘If you knew how happy I am to see you,’” she says. “He said, ‘I’ll turn my car around, you’ll turn your car around, and I’ll show you where to go.”

Steimel, who owns Twin Cities-based Rhineland Cake and Wine Company, decided to put her skills to use in the form of a ‘thank you.’

She baked two German yeast-based Gugelhupf cakes with powdered sugar — one for Reinhardt and one for the station — and dropped them off.

“I just thought he deserved it because he was so nice,” Steimel says.