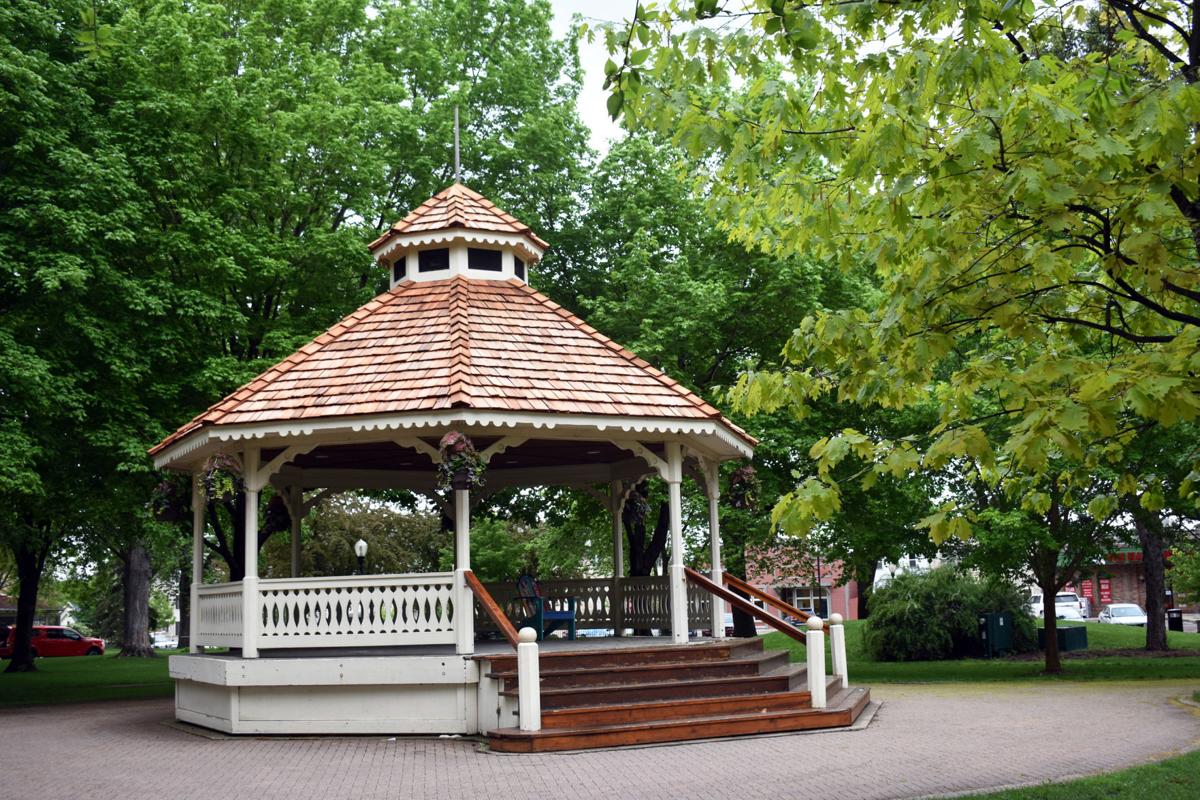 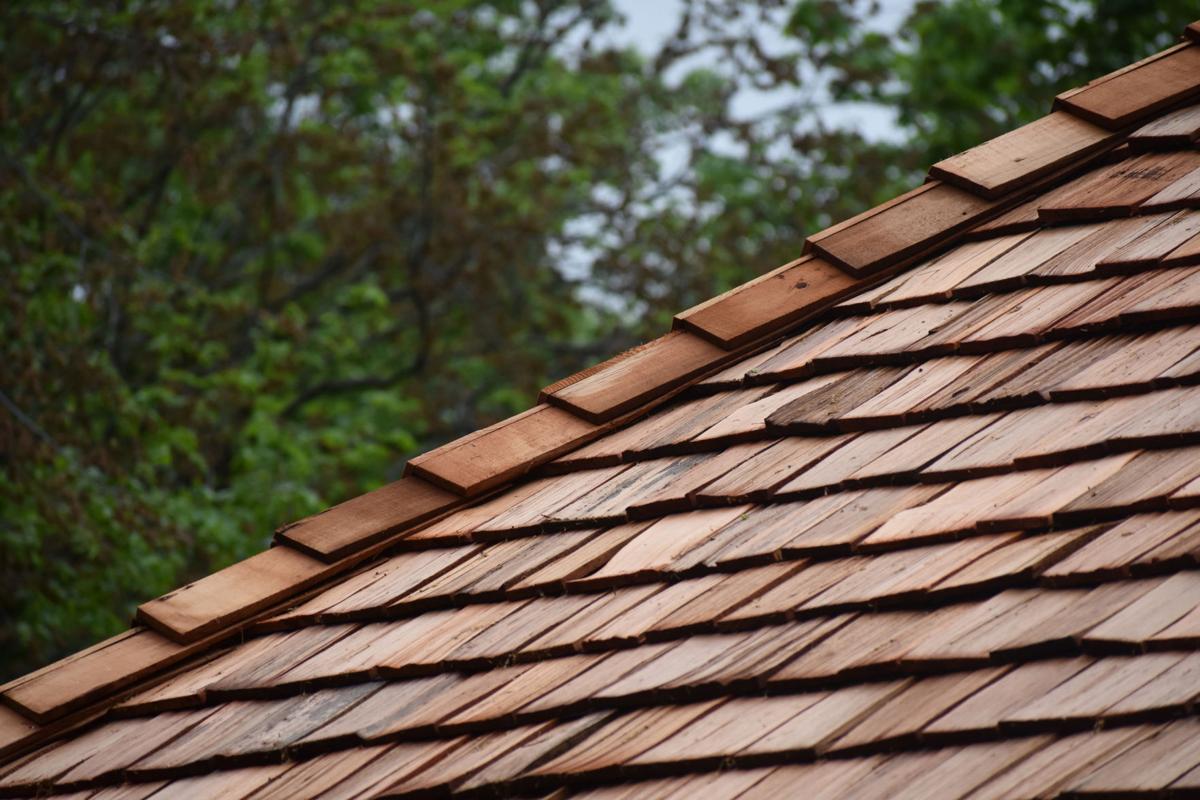 The gazebo’s new roofing is the same material as before, just new. 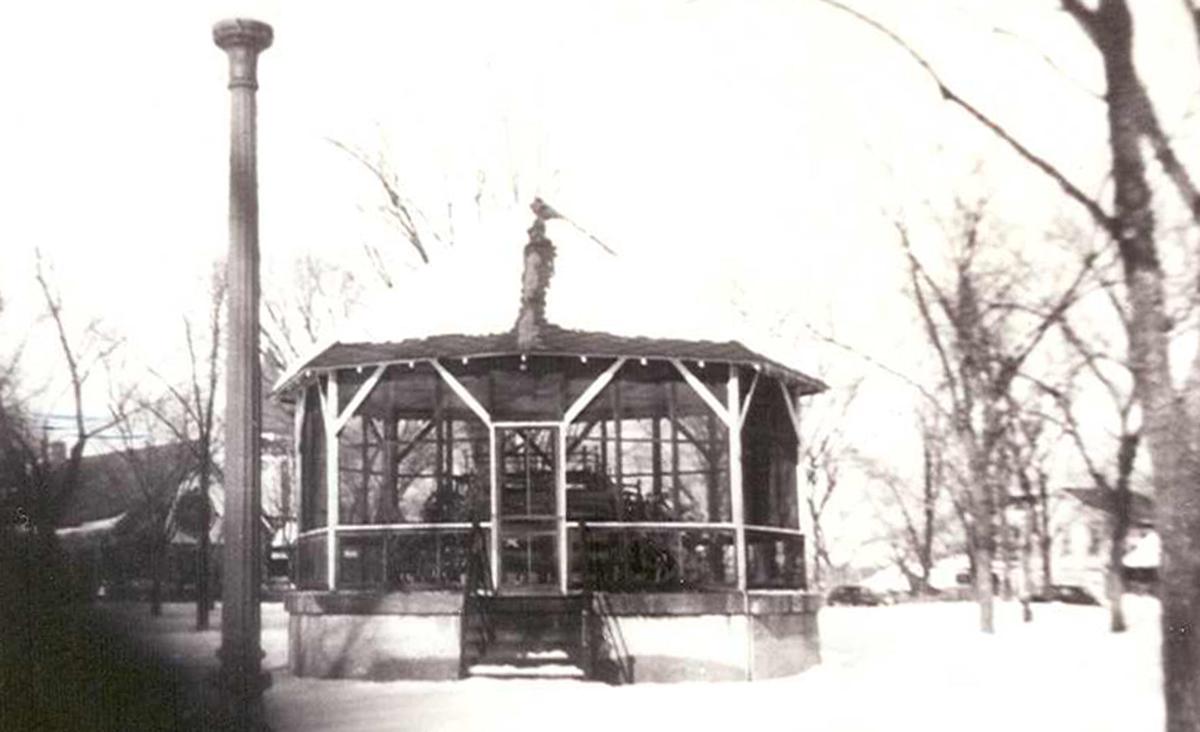 The City Square Park gazebo in the wintertime, circa 1949. 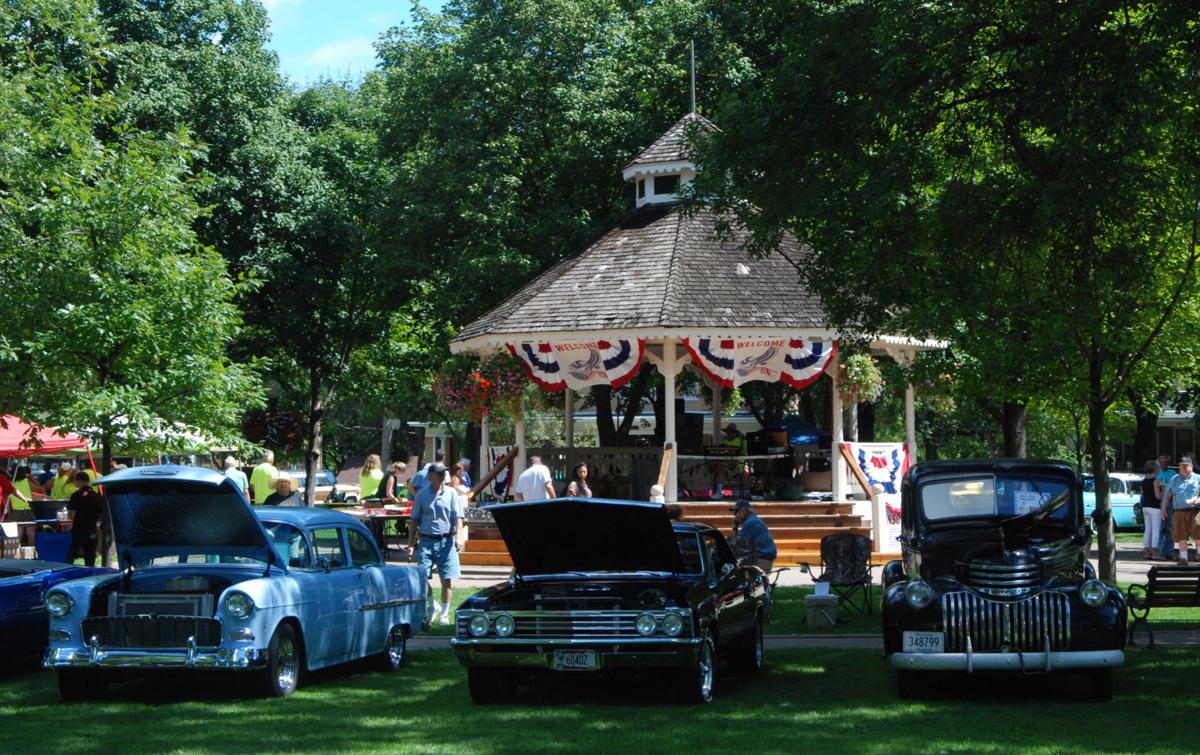 The City Square Park gazebo was surrounded by cars during the Flags and Honor of Minnesota Car & Bike Show in 2016.

The gazebo’s new roofing is the same material as before, just new.

The City Square Park gazebo in the wintertime, circa 1949.

The City Square Park gazebo was surrounded by cars during the Flags and Honor of Minnesota Car & Bike Show in 2016.

Since the late 1800s, the center of City Square Park has been a mainstay. Beginning as a band pavilion sometime around 1889, it has grown to the gazebo (built in 1985) Chaskans know and love today.

“I guess you can draw it back to being a small town and having a community gathering space,” said Chaska Communications Manager Kevin Wright.

The downtown gazebo now has brand new cedar shake shingles atop its roof, costing the city’s building maintenance division around $7,000, according to Wright.

Wright said 10 to 12 weddings per year take place at the gazebo, mostly in the summer and fall months.

“There’s always something happening in the park,” Wright said. “(You) realize how much it means to just kind of build that community by being in those areas.”

The city’s public works crew originally planned to only patch 10 or so shingles coming loose, Wright said. After looking at it more, they realized the whole roof needed re-shingling.

Waiting until next year for a capital improvement program, upgrades would end up being more costly and damaging, he said. But when 2023 and 2024 hit us, more improvements should come to the park as a part of that program.

“It’s considered more of a maintenance project than anything right now,” Wright said.

As it stands currently, the shingles may look new. Once it weathers, it should be back to the same look the city has known for years.