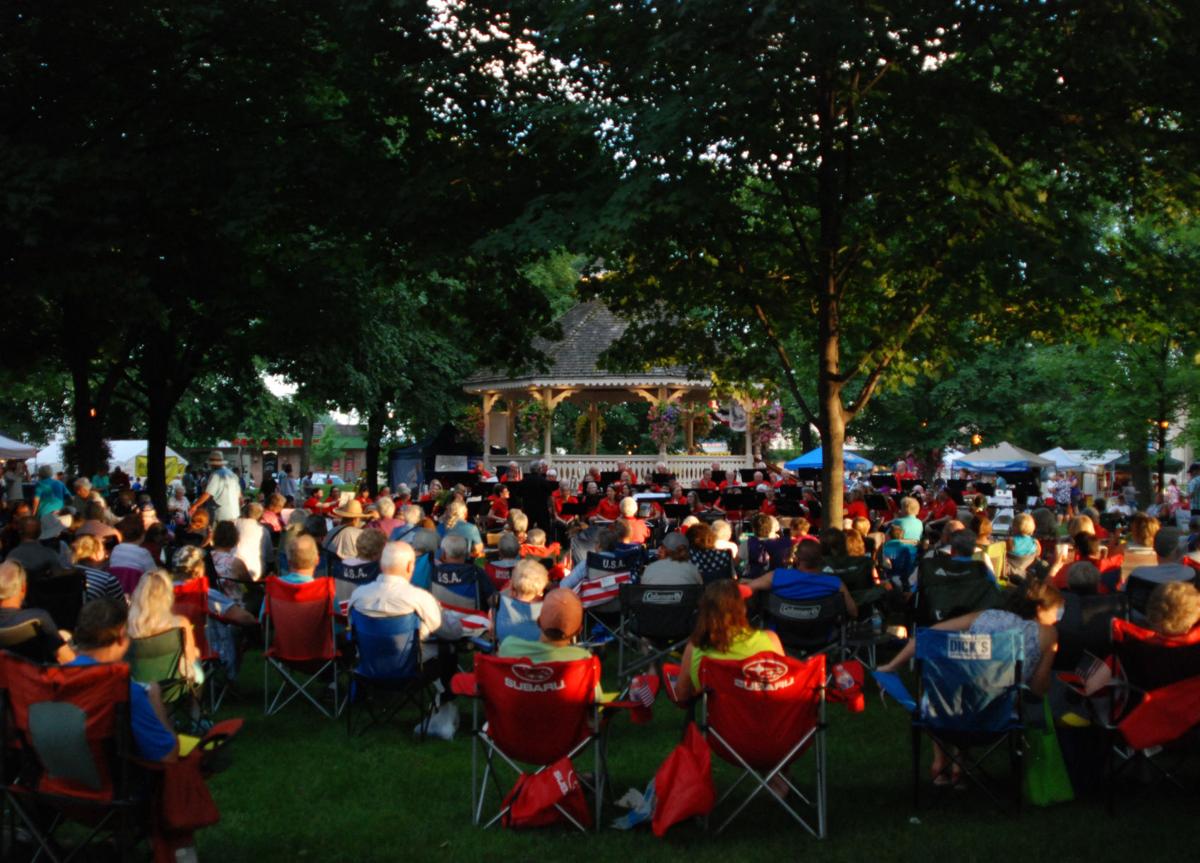 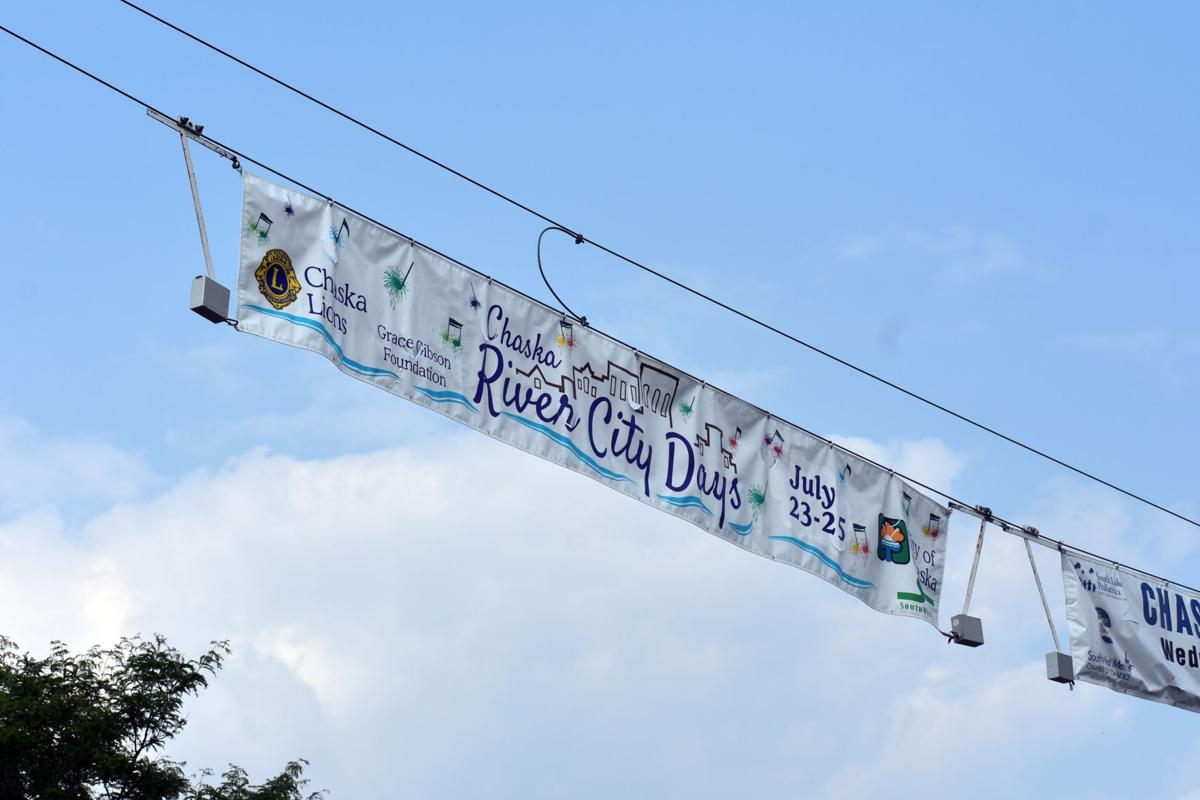 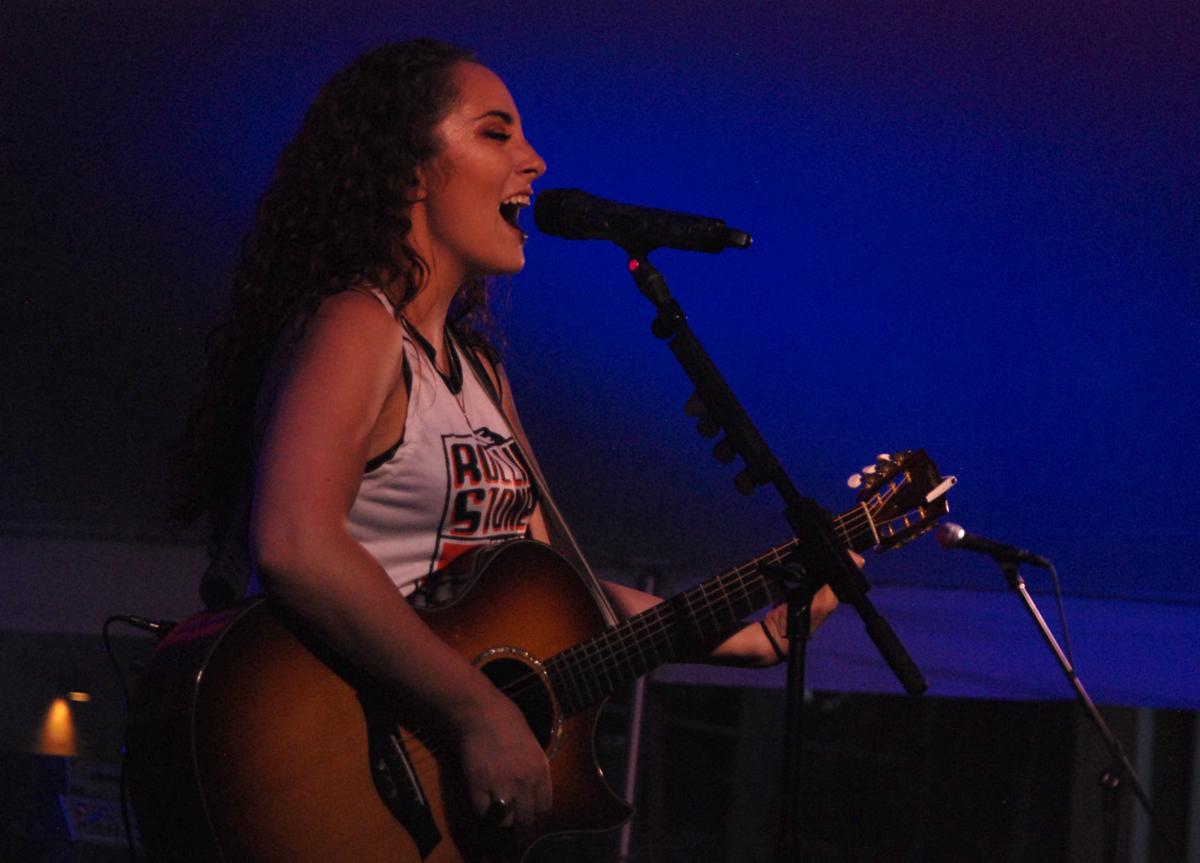 After a year off, Chaska’s beloved River City Days is back.

Friday, July 23 through Sunday, July 25 will mark the 45th gathering of the city’s big festival, meant to benefit community groups and area nonprofits.

“I think we need it,” said Christen Swift, filling in as RCD executive director.

People are craving connections, fun, and things to do after a beyond-adverse year, she said. Luckily, River City Days is ready to provide just that this weekend.

Under hopefully-sunny skies, returning festivities will include a parade, car show, craft and vendor fair, family fun run and music from prized local bands (like the Minnesota Valley Community Band and Jamboney Music) throughout the weekend.

“Everyone’s excited about those,” Swift said, of the music lineup.

Volunteer and community participation is unknown — it could go either way, she said, depending on people’s pandemic comfort — but she and board member James Courneya think people will fill City Square Park more than usual.

There aren’t any COVID-specific restrictions for this weekend’s RCD, per state protocol.

“People need something to do,” Swift said. “I’m excited.”

“Sunday has really grown. Sunday is now a legit day instead of just kind of a ‘meh’ day. The car show (on Sunday) is gonna be bigger than ever this year,” Swift said.

Seven food trucks had already registered for the day, as of early last week, she said.

The Minnesota Valley Community Band started meeting again in early June at Chanhassen High School (in the cafeteria instead of the band room for social distancing purposes).

After going without group practices for a year and some change, you might anticipate a bit of trouble finding the rhythm together again.

“I expected it to be, but it wasn’t. It was like we never stopped,” said longtime band director Barry Fox, calling every Monday night practice simply “fun.”

At that first rehearsal in June, a certain vigor filled the high-ceilinged space.

“You could really feel the enthusiasm and the energy and the happiness for being back,” Fox said.

And to top it off?

“We sounded good,” he said, crediting players for continuing to practice that year.

Only a handful of people didn’t rejoin the band after the long break, some due to moving away or other opportunities, others because they weren’t vaccinated (a band requirement).

After 30-plus years of playing at City Square Park’s gazebo on RCD Friday nights, this weekend they’ll play 1 p.m. Saturday under the big tent on Walnut Street, just to the east of the park, per RCD staff scheduling.

Though Fox is a little unnerved by the shift and hopes fans know about the change, it will be a tried-and-true bookend to the band’s two to three summer performances.

In the future, the Minnesota Valley Community Band’s summer commitments are uncertain.

“I think we’re just saying, ‘Well, for this year, we’ll take our lumps.’ We’re accustomed to playing twice a summer so we could play twice — the city says they could sponsor (us) twice in 2022,” Fox said.

Displayed throughout the pandemic virtually, the Chaska Historical Society is displaying its “Why Chaska?” exhibit in-person at RCD this weekend. It centers on why people chose to move here, why they stayed, and what they did in-between.

“Since we weren’t open last year, here’s the opportunity for everyone to actually see it in person,” Oberski said. “So it’ll definitely be worth people’s time to come in.”

As an added bonus, children will also have a chance to play with antique toys, Oberski said.

“(It would) just kind of make it all about representing all the different communities,” she said.

All in all, organizers are smiling at the chance to move forward with the longstanding summer shebang, all in the spirit of community.