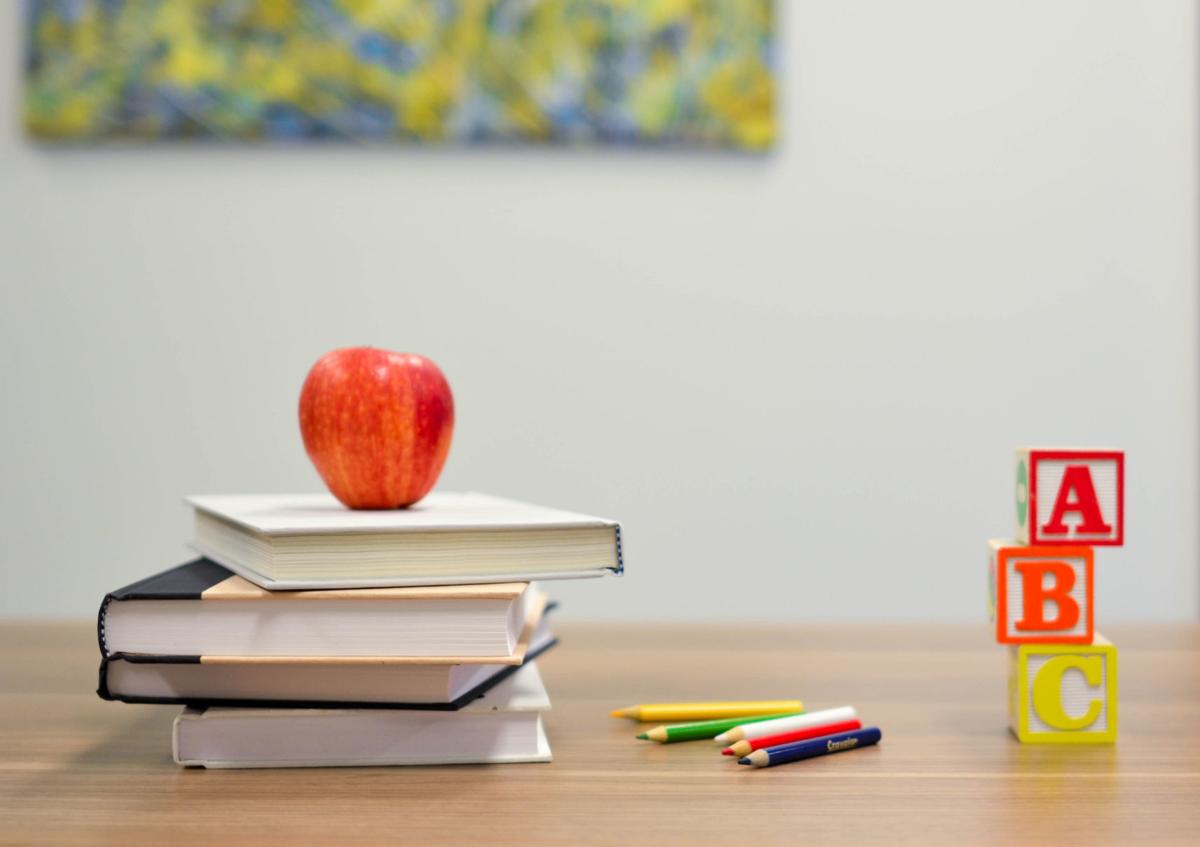 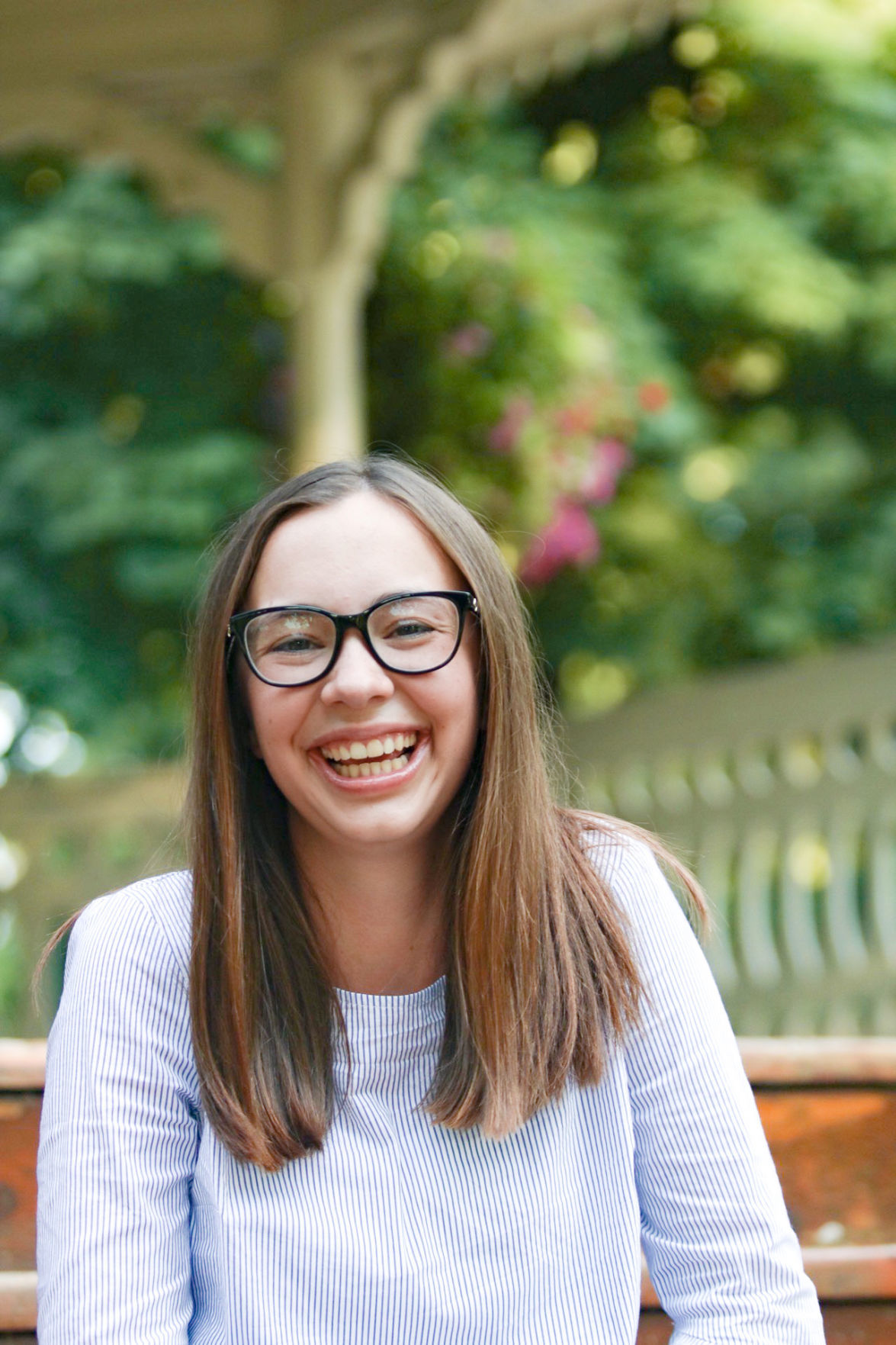 Lucy Browning, Chaska High School senior and student representative on the Eastern Carver County School Board, was awarded a $3,000 scholarship by the Minnesota School Boards Association on April 20.

Justin Newman, personal wellness teacher at Chaska Middle School East, moved up his mental health piece in his classes. He knows days are tough for everybody. His midday run each day a necessary mental break.

Cheryl Petersen, ninth-grade English teacher at Chaska High School, has seen positives in recent weeks. She thinks about the amazing connections that have been made. How some students she feels more connected with now. Some have flourished in this distance learning setting.

Petersen, fighting back tears on an audio call at the April 20 Eastern Carver County School Board meeting, one of three teachers invited to share a "life in the day of a teacher," said the lows, unfortunately, outweigh the highs.

"It's so hard to reach some kids. I'd say 50 to 60 percent turn in work on time. I am sending out e-mails and making calls home daily. It helps, but some kids just are unreachable," Petersen described. "I have online office hours, but I don't have many customers. Some days are better. Every day is a discovery."

District 112 Superintendent Clint Christopher reported between 97 to 98 percent of students are checking in each day with teachers, a definite spike from normal attendance. While that number does not reflect classroom participation, Christopher is confident all kids have access to distance learning from some mobile device.

Newman said he has seen 75 percent of his students active in participation with daily assignments, while another 15 percent complete the work with reminder e-mails or phone calls. He said teachers throughout the district are touching base with kids they're not hearing from.

"There's that 5 to 10% we're not sure about. There's no response. There's radio silence," said Newman. Teachers fill out student concern cards each week to help identify what families may need extra assistance. "It's not affecting everyone the same. I have some kids that say I'm struggling, I don't even know where to begin. I feel for these kids."

A recent survey conducted by District 112 showed 70 percent of respondents felt the workload was the right amount. Four hundred staff, 1,600 parents and 1,500 students took the survey.

The biggest concern among staff is the home life/work balance. Christopher said 20 percent of teachers across the district reported spending 10-plus hours a day preparing lessons, responding to e-mails and class assignments.

For some teachers, Petersen included, they have students in their own home that need their attention. Petersen admitted her oldest two children often need to help their second-grade brother out with their dad working full-time outside the home.

Though all three teachers agree there have been positives from what is being learned.

"I think differently about both the teaching and learning side now," Dorval said.

"What we are pushing out to students is better than what we were teaching them in the building," said Petersen, believing once kids are back in the building, teachers will have new tools for the classroom. "I can leave plans so differently now. That will be good when I have subs."

"Thank you for your dedication. I couldn't be more proud of you three, and our entire staff," Said School Board Member Lisa Anderson. The rest of ECCS board echoed her sentiment.

Lucy Browning, student school board representative from Chaska High School, was awarded one of two $3,000 scholarships from the Minnesota School Board Association.

Deborah Pauly, president of MSBA, of Jordan, was on the audio call to present Browning, the Chaska Homecoming queen, as well as a member of the tennis team, speech team and a CHS Theater performer, with the scholarship.

Pauly said the scholarship goes to "two of the most phenomenal students in the state of Minnesota." She pointed out Browning's several leadership roles throughout the high school as well as on the school board.

Amy Logue, ECCS school board vice chair, said Browning gave valuable input, or the student voice, when the board discussed graduation requirement options as well as a potential six-period day.

"Thank you for your service, not only to our school board, but our community," Logue said.

"It's really been going well. Our wonderful staff has been flexible and super accommodating," said Becker. He added surveys and little e-mails from teachers to see how it's going with students was a valuable tool.

Browning, a senior, said there's been "a lot of grief, a lot of sadness," almost a mourning, about the likelihood of being away from classmates the final two months of their final school year.

Browning said there are challenges for all students. The loss of the spring musical and other band performances, spring sports, and other extra-curriculars.

"The unknowns, the uncertains. It's really hard not knowing what graduation, what prom, will look like," Browning said.

DeeDee Kahring, director of Finance & Operations for District 112, asked for an increase of all lunch prices by 10 cents for the 2020-21 school year, a motion that passed.

She cited added cost in labor and food as well as increase in equipment repair, the use of local vendors and more scratch cooking are part of the justification.

A study of nearby district lunch prices showed ECCS was some 20-to-25 cents cheaper. "We take it pretty serious, but at some point you have to adjust the rates," said Kahring, who thought this would be only the second increase in the last five years.

Budget revisions were also discussed and voted on, with more to come, Kahring said. The impact of distance learning will undoubtedly affect all areas of the budget.

One area of concern is an enrollment decline from budget projections. The initial budget estimated for nearly 9,900 students in District 112. Actual numbers are closer to 9,650.

One area the district will study is the lower than normal bumps in enrollment in sixth and ninth grade from students coming from parochial schools. Between 2016-17 and 2018-19, ECCS was seeing an average of 105 new students in ninth grade. That number this year was in the 70s.

Kahring said factors such as a failed referendum and negative media could have a role in the number decrease. Additionally, there has been a transition in the marketing and communication team for the district.

Board member Anderson said in the current climate, the school board must be "leaner and meaner" on the budget. "I'm very concerned for future state funding for education. I just think it's going to be rough the next couple of years."