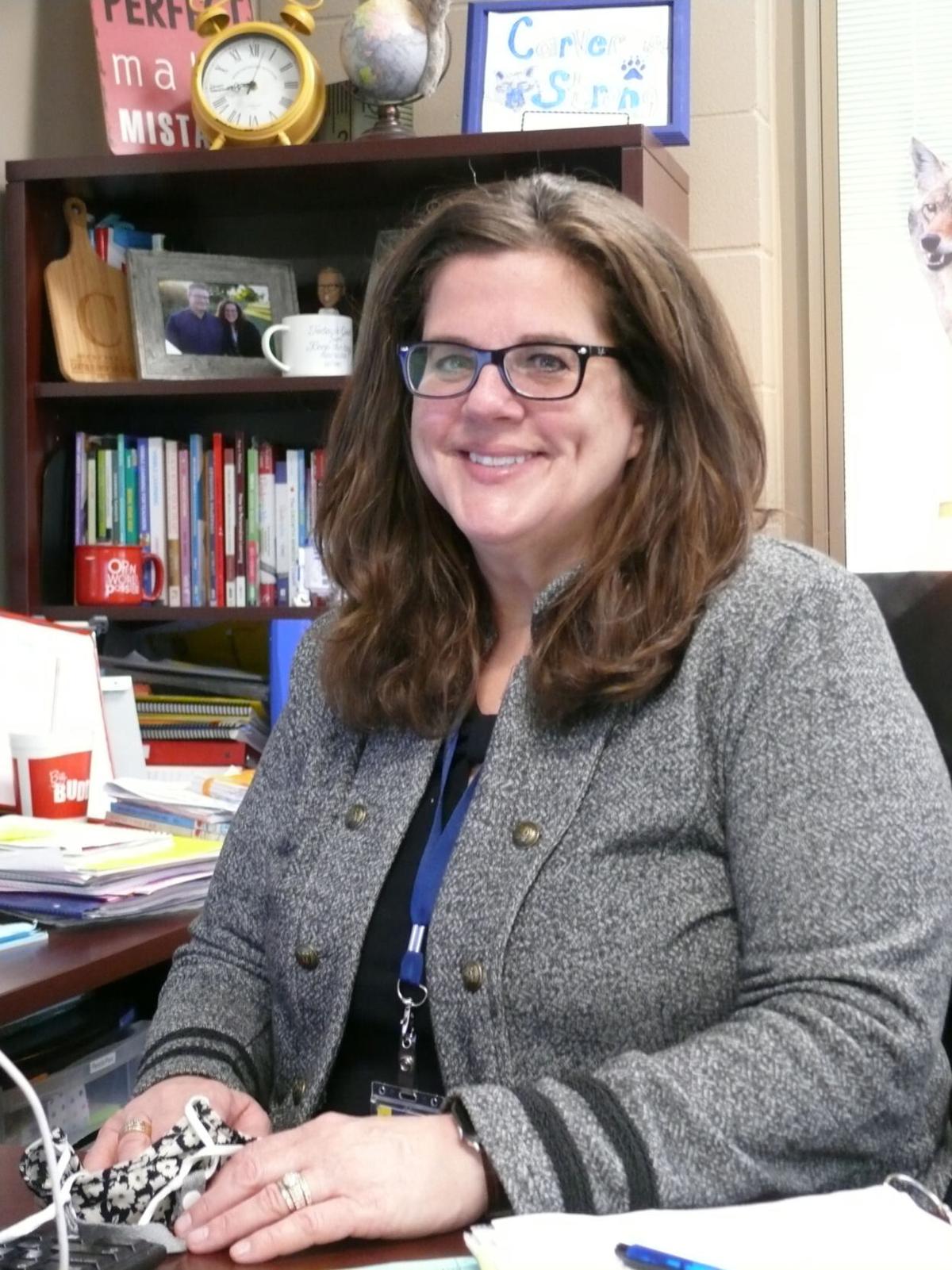 Carver Elementary School Principal June Johnson is retiring at the end of the school year, after 37 years as an educator. 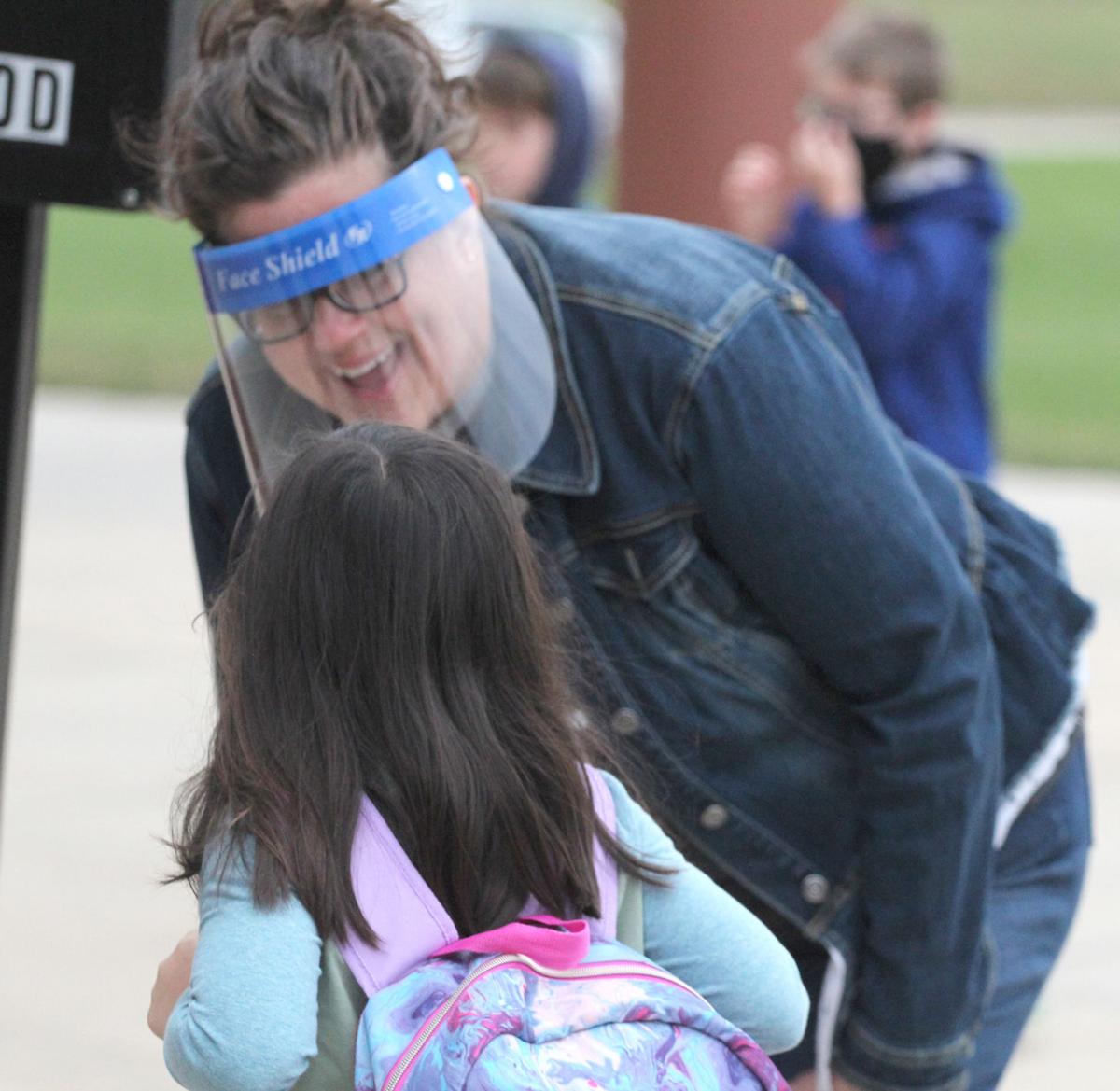 Carver Elementary School’s June Johnson, in her 29th year in Eastern Carver County Schools, her 24th as a school principal, greets a student on the first day of school on Sept. 8, 2020. 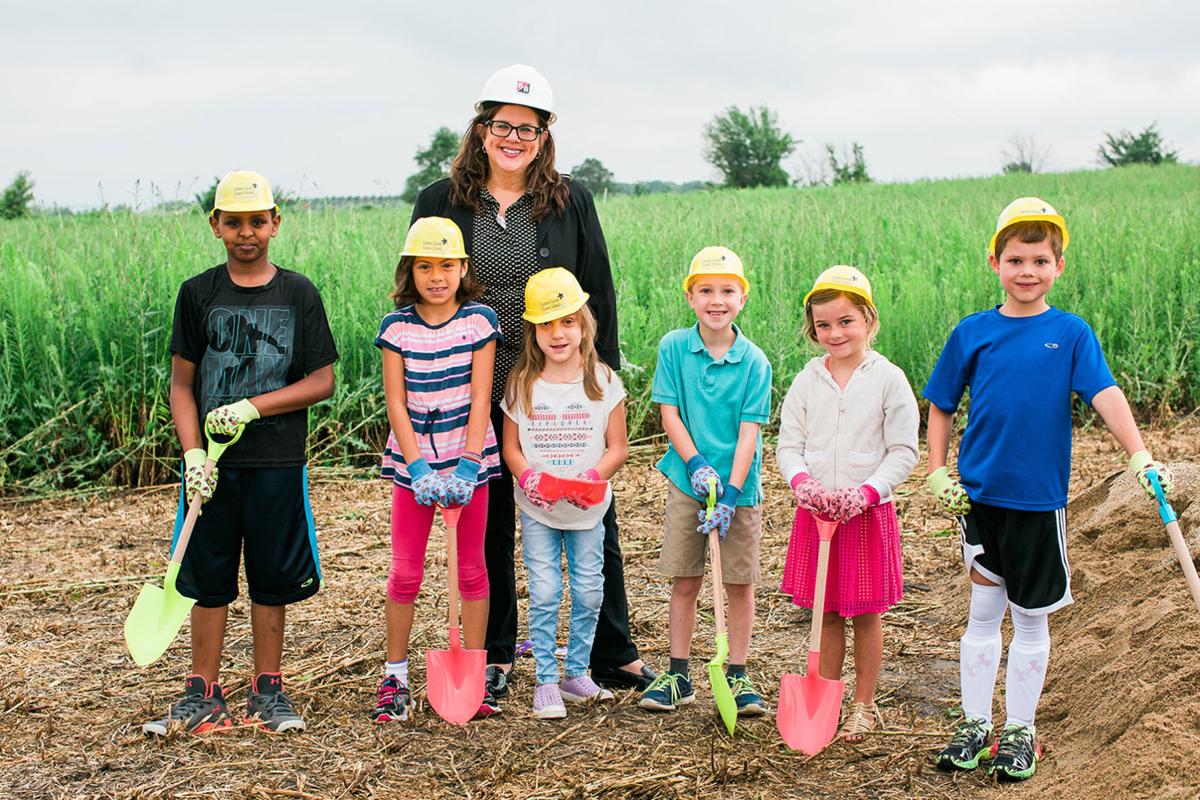 Carver Elementary School Principal June Johnson is retiring at the end of the school year, after 37 years as an educator.

Carver Elementary School’s June Johnson, in her 29th year in Eastern Carver County Schools, her 24th as a school principal, greets a student on the first day of school on Sept. 8, 2020.

June Johnson waved her hands in front of her face, fanning herself a bit as she became emotional while trying to verbalize why she is retiring after 37 years of serving children, families and communities as a public education leader.

“That is the hardest question to answer,” the Carver Elementary principal said, wiping away a few tears. “I love what I do, but after 24 years as an administrator, I just feel, well ...”

Her emotions caused her to pause again before talking about how her husband, Scott, is also retiring at the end of this school year as a health teacher in the Edina district.

The word ‘ride’ has special meaning for Johnson. You see, it was a bike-riding accident in her late teens that caused Johnson to detour from a planned nursing vocation toward teaching.

A year of recovery led her down a special education and elementary education career path that eventually blossomed into administration roles at five elementary schools in Eastern Carver County School District 112.

“I have always said: ‘God, you didn’t need to bonk me on the head to tell me to go into education,’” Johnson said with a smile, referring to her career-altering injury. “It is incredible how events in our lives shape our lives. I look at it now and I wouldn’t have wanted to do anything different.”

Donita Stusse, president of the Carver Elementary PTO, is one of many who are thankful Johnson went into education.

“The kids love her and she is so respectful and treats everyone with kindness,” said Stusse. “She treats others’ kids how she would treat her own kids, and leads a staff which is also so wonderful to the children.”

Four of Stusse’s children and one grandchild either has been or currently is in a school where Johnson has been principal.

“She’s pretty amazing,” Stusse said, adding that she and others are working on a public event, likely in early June, where Johnson can be recognized for her service. “She will definitely be missed.”

Johnson, a native of Brownton, about 40 miles west of Chaska, said she first served as a kindergarten teacher and special education teacher, joining Chaska Elementary in 1992 and later moving on to Bluff Creek Elementary.

After earning her administrative degree, Johnson became halftime principal at East Union and Bluff Creek elementary schools before being named principal at Clover Ridge Elementary. She later served as principal at Chaska Elementary before taking the leadership role at Carver Elementary when it opened in 2017.

When asked why she elected to go into administration, Johnson said she felt she had the qualities to be a good, caring, conscientious administrator.

“I felt I knew how an administrator should treat people; treat their staff; treat the children and their families,” she said. “I think one of the most important pieces to administration is the relationships that we have with people.

“I wanted to make a difference with those relationships,” she added. “I wanted people to feel a sense of belonging; of being cared for; of having a sense of being safe. I felt that I could bring that to a school. That was really important to me.”

Carver Elementary has just over 700 K-5 students, including 94 as part of the online learning academy.

Carver Mayor Courtney Johnson said the school “has become a terrific resource and partner in our community under her (June Johnson) leadership. June’s impact on children and their families, not only in Carver, but throughout eastern Carver County, is significant. I wish her all the best in her retirement.”

June Johnson, asked again why she is retiring, wiped her eyes and said: “I love the kids. They make me smile and laugh every day, but I think you just know when it’s time. I think I’m leaving Carver Elementary in a really good spot for someone else to come in with new ideas to make this place even bigger and better than it is.”

“I’m going to give myself the summer to do a lot of gardening and outdoorsy things and start thinking about what’s next,” she said. “I have been given so much in my career. It’s time for me to give back.”

“I try not to think too much about it,” she said, glancing out her office window at staff and students. “None of this is about me. It’s about the great people who work here, the wonderful kids who come here; the families. That’s what I will miss the most.”

A retirement drive-thru is set for June 5, from 1 to 3:30 p.m. at Chaska High School. The public is invited to say thank you from their vehicles and are encouraged to decorate their vehicles or make cards. Those participating are asked to enter from Hundertmark Road.