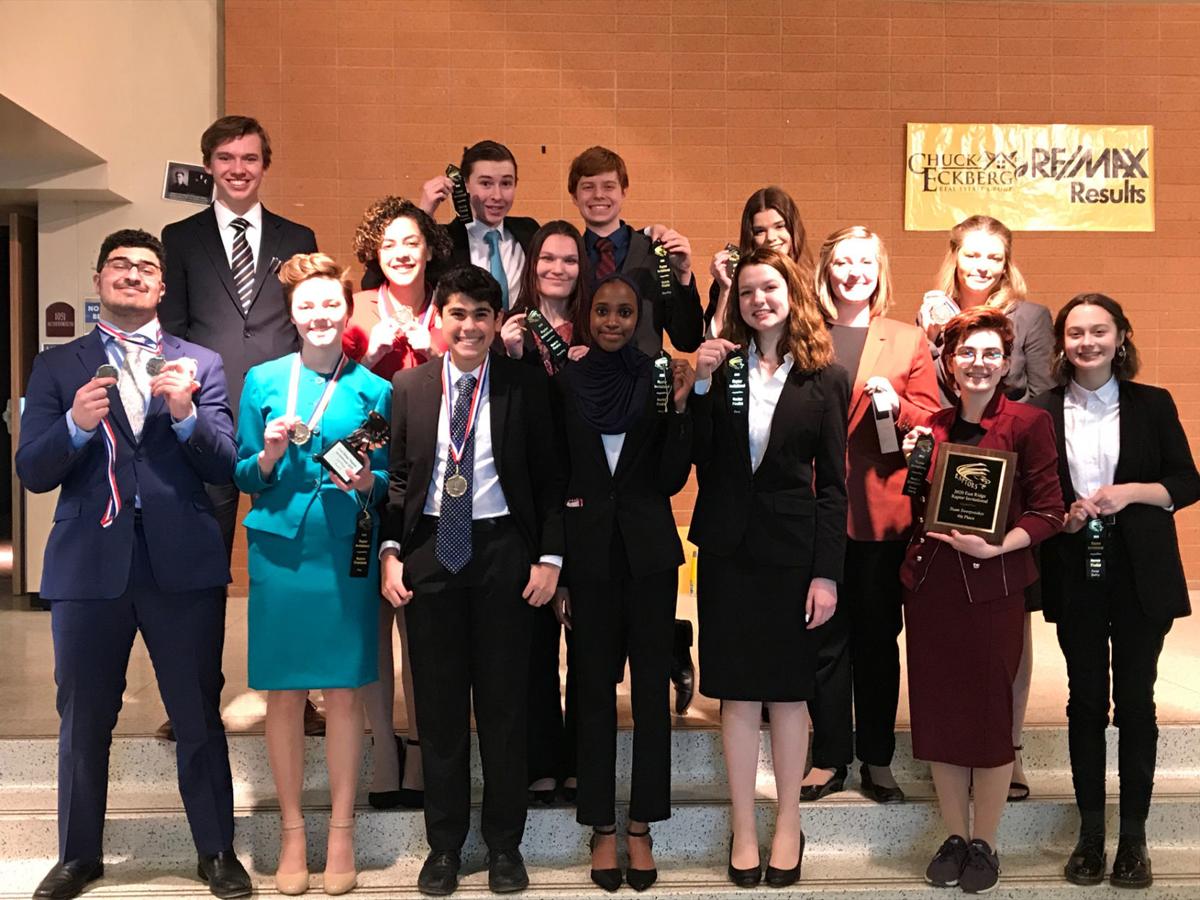 The Chaska Speech Team competed at the East Ridge Raptor Invitational tournament in Woodbury on Feb. 8, placing 4th out of 32 teams. 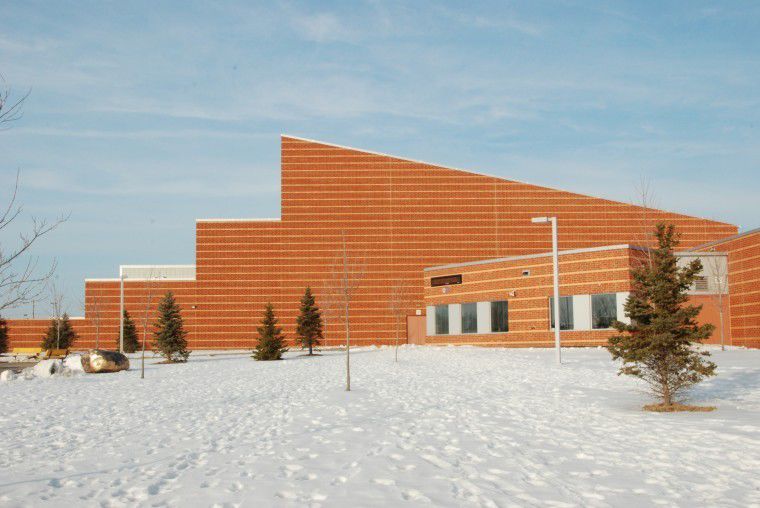 The Chaska Speech Team competed at the East Ridge Raptor Invitational tournament in Woodbury on Feb. 8, placing 4th out of 32 teams.

The Chaska Speech Team competed at the East Ridge Raptor Invitational tournament in Woodbury on Feb. 8. Twenty-two of the team’s entries competing on Saturday progressed to a final round, with the team placing 4th out of 32 teams, according to a press release.

Miel Aronson, with her placement in finals, has earned a bid to the annual NIETOC National Tournament. She is now the third Chaska team member with a bid to this national tournament.

Individual results at this tournament include:

Next week a few Chaska team members will travel to Harvard University to compete in one of the largest invitational tournaments in the country. The rest of the team will enjoy a much needed mid-season break before heading into the second and very competitive half of the season, the release stated.