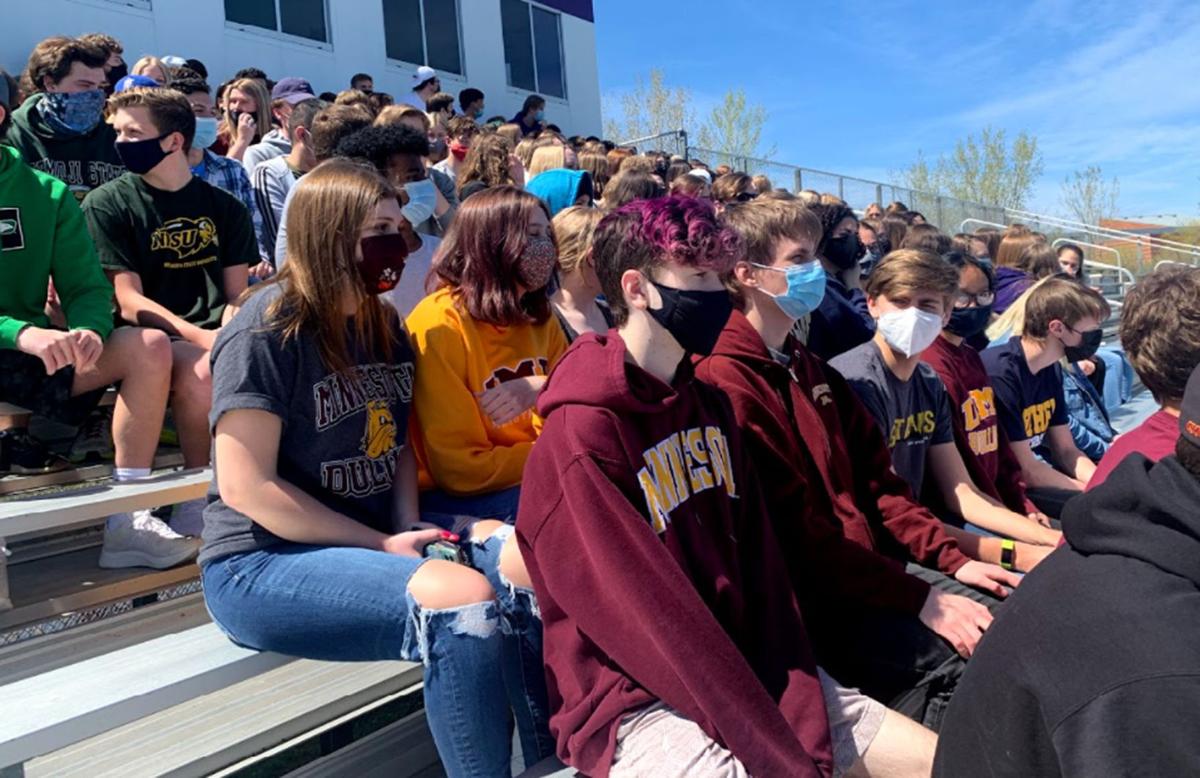 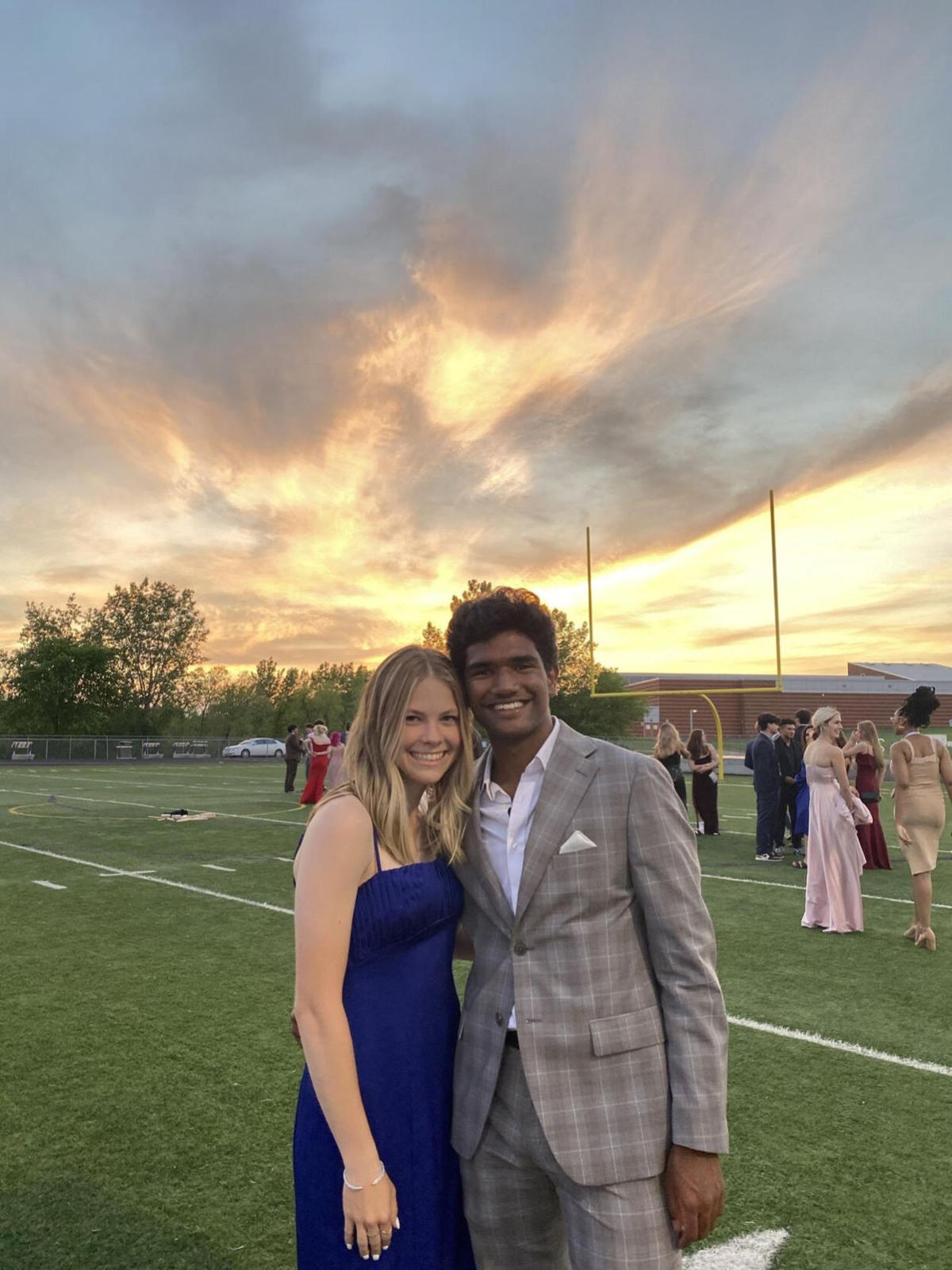 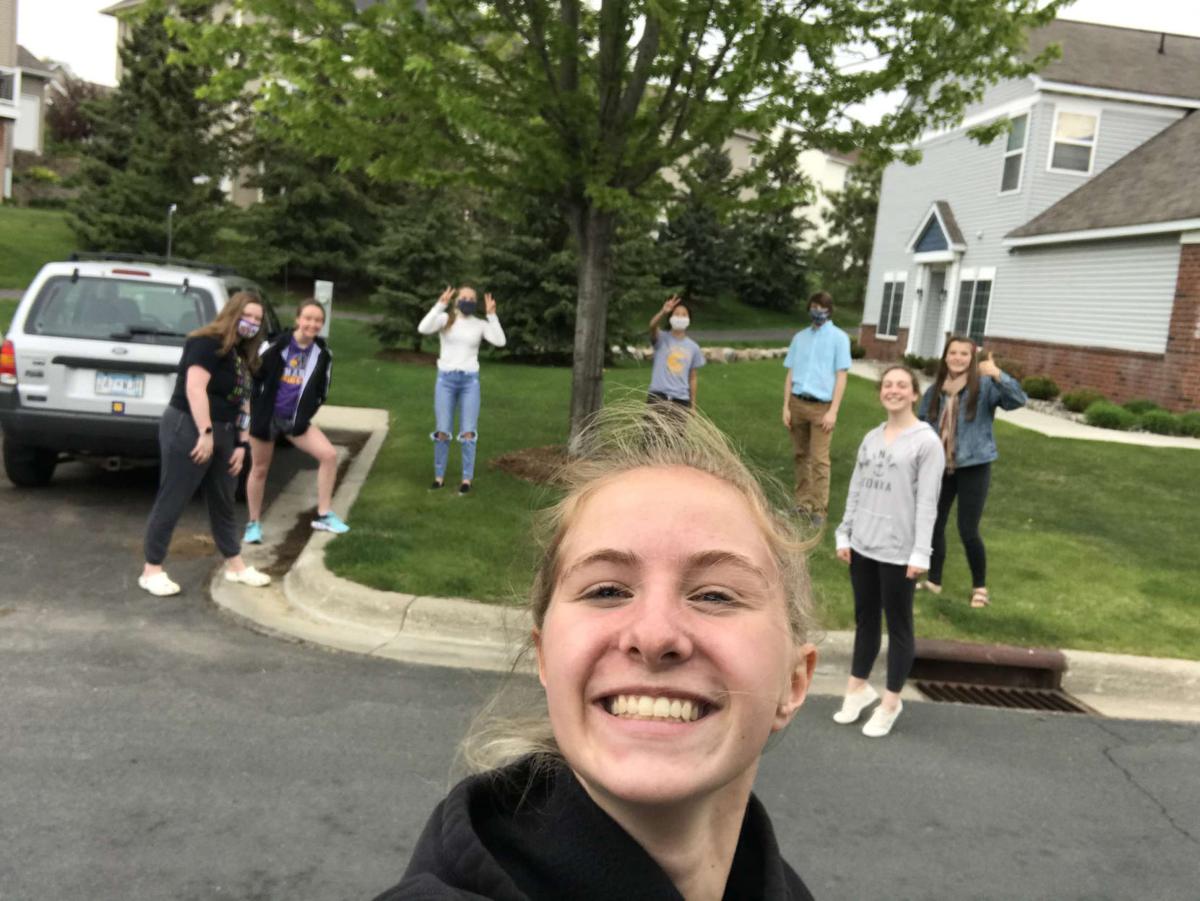 Graduating seniors are trading those in for caps and gowns this Friday, as a year like no other comes to a close.

Chaska and Chanhassen High School seniors are trying to put their last year of high school into words — with an emphasis on trying.

“I’m not really feeling like excited or sad. It’s been a really weird year, so I don’t really know how to feel about it,” says PJ Velazquez, a graduating Chanhassen High School senior.

“There’s really no words for it,” senior Manju Swayampu says. “I’ve never experienced these times before. It’s just like continuous change. The whole class of 2021 just had to keep adapting to continuous changes.”

She traded hallway greetings and lunchtime chatter for socially-distant bonfires with friends; in-person learning for online and, eventually, hybrid.

But the self-described ‘introverted’ senior is staying optimistic as the best four years of her life felt more like two or three.

“It’s better than I expected,” Esping says of the year. “I think a lot of us are just trying to stay afloat, but I think honestly the fact that we’re back in school after being home so long has really helped have a positive mindset.”

She can’t remember the exact day she returned to in-person learning, but what she did that day is clear.

“I sprinted into the building and said I was ready to go,” Esping says.

And ready she and other seniors were.

This year, the varsity soccer team captain and drumline member worked through sports and activity pandemic restrictions and schoolwork amid a pandemic. She’s off to the University of Minnesota next year to study engineering.

“I’m just grateful for the experiences that we’ve had,” she says. “We are having an open graduation. It’s really leaving me on an optimistic note.”

Velasquez kept his focus on varsity wrestling, varsity football and academics, but still has a certain sense of defeat.

“We missed a lot,” he says. “It had a lot of ups and downs … Sadly, I didn’t get that many opportunities this year but, I mean, (I) kinda just had to roll with it.”

When officials OK-ed it, Velasquez tried going back to school in-person for maybe a month. But it was during wrestling season, and for him, his health and sports came first. Plus, many of his peers were still learning online and the class blocks switched to close to two hours.

“I wanted to hopefully not catch COVID and ruin my season,” he says.

“I started feeling a little bitter about this year, but eventually I got over it when I started wrestling. Then I just started focusing more on that for this year,” says Velasquez, who is off to North Dakota State University to study health sciences and wrestle.

So, what was it like being a high school senior during a pandemic?

“Normal is not the word I would use to describe this year. Everything but normal,” Manjunath says.

Celebrating sports teams and screaming at the top of your lungs in pep rallies didn’t happen much this year.

Science bowl was “really kind of a mess,” Manjunath says. In typical meets, teams would compete in classrooms and tap buzzers to answer questions. This year, students typed the word “buzz” and hoped their internet didn’t lag.

“This year it’s just been like, ‘Oh, let’s just do this online instead,’ and people don’t want to do online. They wanna get out of online and experience life in person,” he says.

But it wasn’t all doom and gloom.

On the plus side, seniors had a chance to go to socially-distanced events. Chaska High School staff tried to give senior students a “finale”-type of year, Manjunath says.

Prom made a comeback this spring, though some students like Velasquez opted out in favor of a weekend at a cabin.

“Most of the students realized we’re not gonna have prom like it used to be. It’s just not feasible anywhere, so they accepted what we had and made the most of it,” says Chanhassen High School Principal Doug Bullinger.

“This has been my first prom and my last,” Manjunath says, noting turnout wasn’t the best. “It just kind of felt normal to be honest. It’s just like that, oh finally we’re having something to ourselves and just have a fun time with friends.”

Going forward, he plans to study microbiology at the University of Minnesota-Twin Cities.

Bullinger, who just completed his first year at the school, says seniors have been outstanding this year in their attitudes.

“They’re handling it with a lot of grace even though it’s been a frustrating year for everyone,” he says.

Particularly toward the end of the school year, Bullinger says he’s seen senior students really step up. A senior planning committee was born in the spring, opting for things like a senior yard game night last month.

“I think they are more prepared for early adulthood at this point than most of us were when we were in in our mid-20s,” he says. “They’ve just experienced so much shifting and so much change … They’ve learned a remarkable lesson in resilience.”

Going into next year, Bullinger says he hopes he can rebuild a sense of community with students. Soon enough, seniors and underclassmen alike will be getting back to what normal normally is.