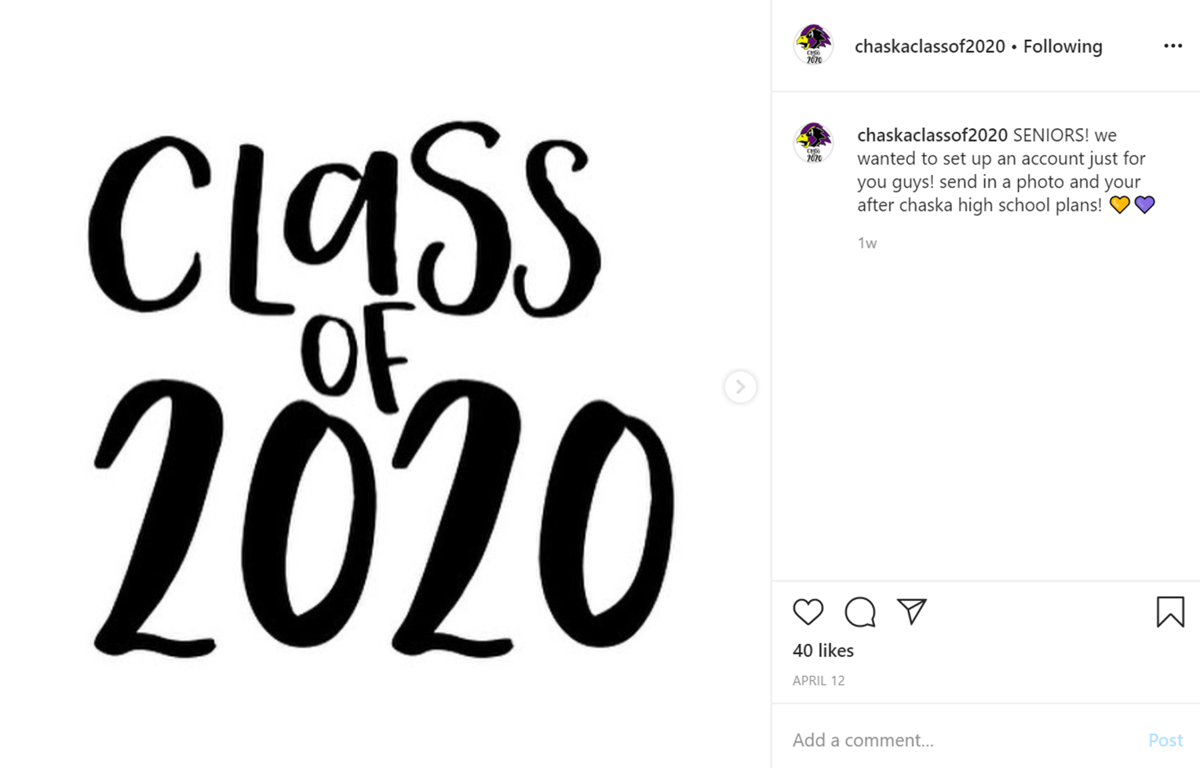 The very first post on April 14 called for students to send photos and post-high school plans. “SENIORS! we wanted to set up an account just for you guys!” it states. 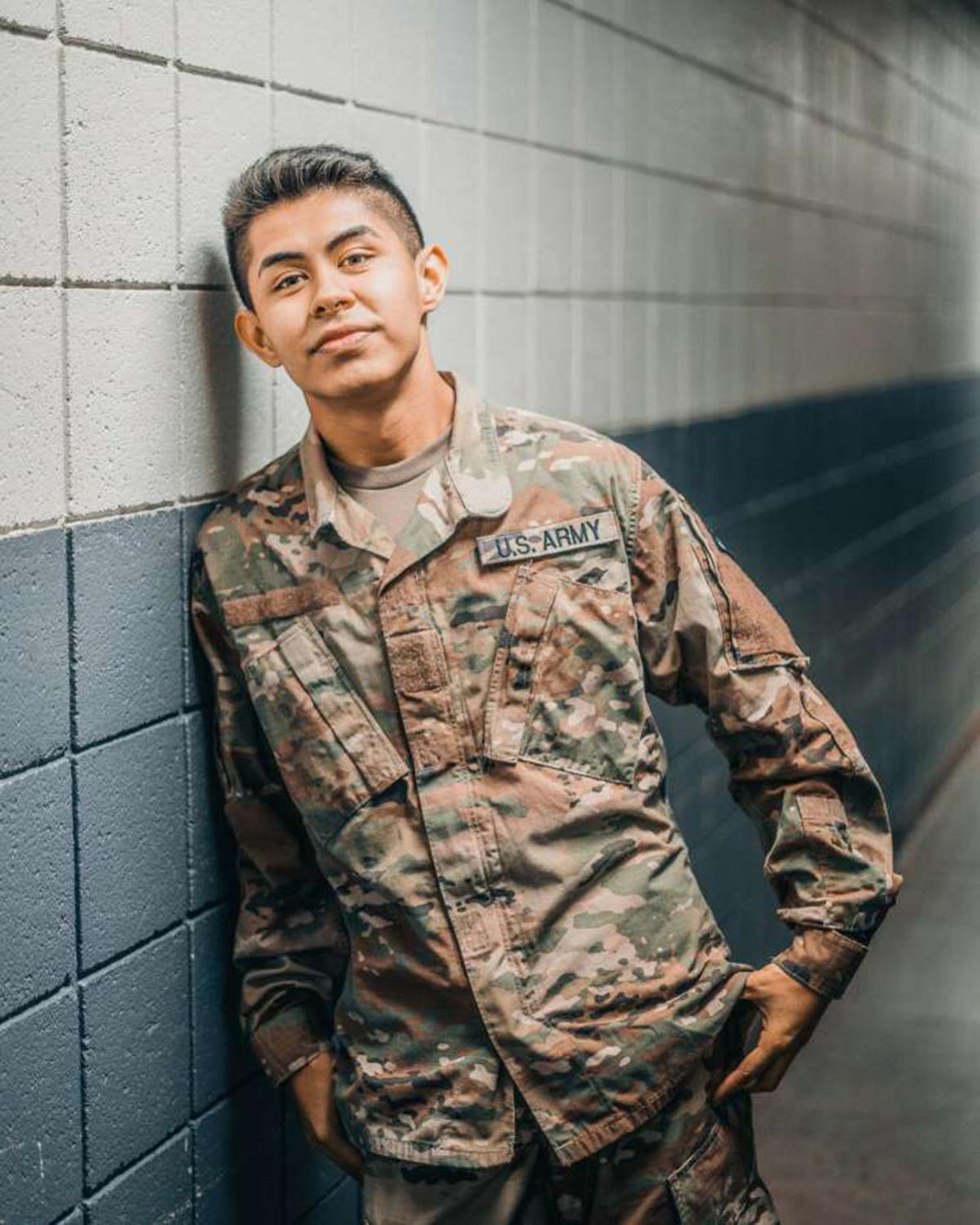 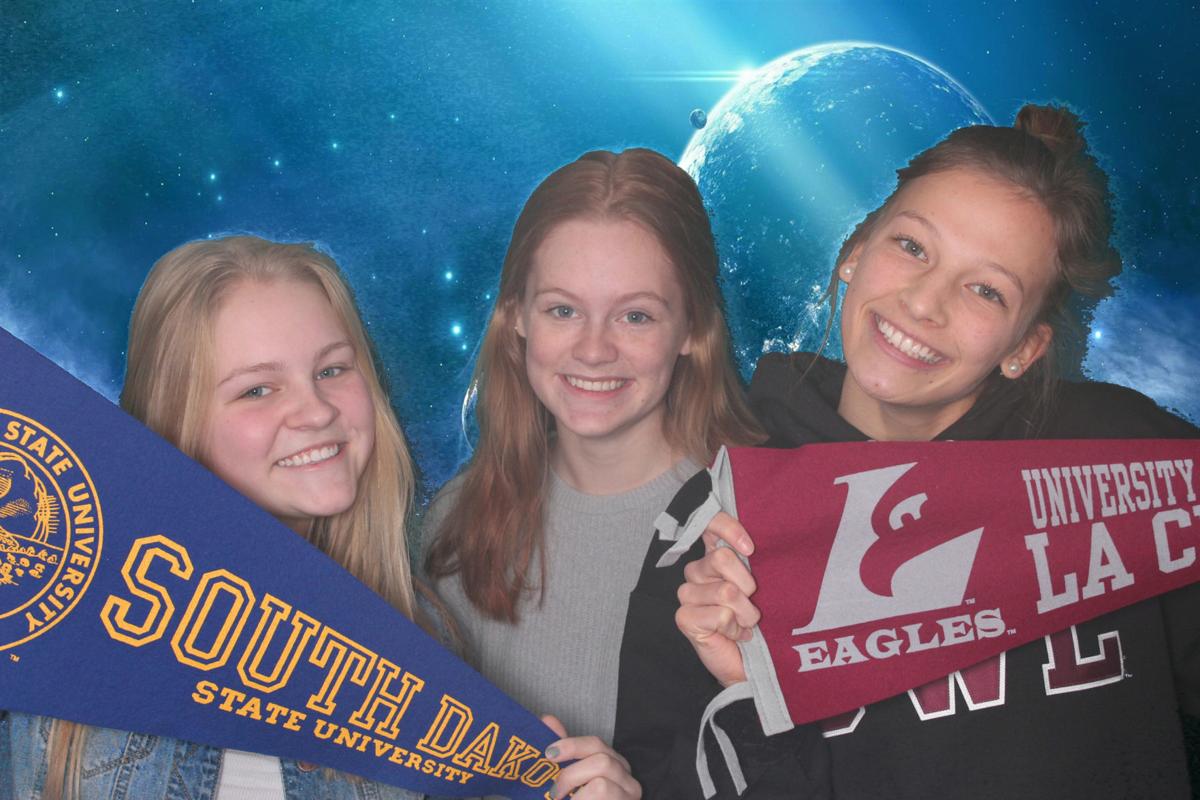 The very first post on April 14 called for students to send photos and post-high school plans. “SENIORS! we wanted to set up an account just for you guys!” it states.

It’s a day many high school seniors near and far look forward to: National Decision Day.

At Chaska High School, soon-to-be graduates would adorn themselves with post-high school wear on May 1. They’d wear college sweatshirts, military uniforms or job-related attire and flood the school commons.

One, two, three, cheese! Year after year, a group photo commemorates the day.

“It’s always like a fun day to see where everyone is going,” said senior Paige Whalen. “Even when I was a freshman, sophomore and junior, it was always so fun that day to see where the upperclassman were going.”

This year, students and staff are finding ways to make the moment special despite empty classrooms and closed doors.

She emailed the school’s 300-some seniors, encouraging them to submit a picture and plans.

Students sent in photos wearing their soon-to-be college sweatshirts (or two, if they haven’t yet decided), medical scrubs, senior photos or even images of inspiring quotes.

It’s a way to somehow end the year in strength — something students have shown through and through, she said.

“This class of 2020 really has been about hope for us,” Halvorson said. “They’ve been through a lot together over the years and they’ve persisted and remained hopeful.”

She wants to share a video of compiled photos and information to families and on social media around May 1.

Amid Halvorson’s work, 12th-graders Whalen and friend Brooke Davis thought of another way to celebrate classmates.

It was near the end of March or early April. Whalen saw a friend posted about going to Grand Canyon University, the same school where she intends to study communications and Christian studies.

Shortly after, she got a message from Davis.

“This is so cute. We should totally do this,” Whalen remembers her saying.

Attached to the message were screenshots of Instagram pages led by students at nearby schools, filled with posts of seniors’ future plans.

So the two started a group chat.

‘Why not be the ones who do it?,’ they thought.

“The second we started posting, me and Paige were up for like three hours making them,” said Davis, who plans to attend the University of St. Thomas for psychology.

Davis and Whalen started following fellow seniors on the social media platform, asking people to send in photos and post-graduate plans to “chaskaclassof2020.”

Using a design app, they formatted a photograph next to a college or military logo, along with their intended major or plan. Over 100 are already up.

The “chaska high school seniors” page asks students to message their name, post-graduate plans, a senior photo, their intended major and other sports or commitments.

Soon parents started messaging the account, which now has over 550 followers. Though Davis and Whalen aren’t strangers to leadership roles like student council, yearbook, Fellowship of Christian Athletes and sports, they weren’t expecting such a big reception.

“It just started taking off. We were getting (direct messages) every second,” Whalen said. “We got new DMs every single day with new plans.”

“It’s just a really special thing to see what everyone is going to be up to in the future,” Davis said, adding the goal of the page is “to connect our grade because we’re missing out on so many things, (and) bringing us together.”

Halvorson is impressed by the self-starting nature of it all.

“I was so excited to see what Brooke and Paige were doing, because that is just so fun to see seniors really celebrate themselves and take that into their own hands,” she said. “I just love that Instagram (page).”

Though the inevitable melancholy persists, Whalen said she wants the account to take away some of the virus’s sting.

“Us seniors were already missing out on so much,” she said. “This is just a way to be able to celebrate and honor seniors and their plans for after high school.”

Halvorson, whose daughter is a high school senior, wants one thing to be clear.

“The biggest thing about this class is how much hope they have,” she said. “I want them to know that there’s so much hope for the future.”